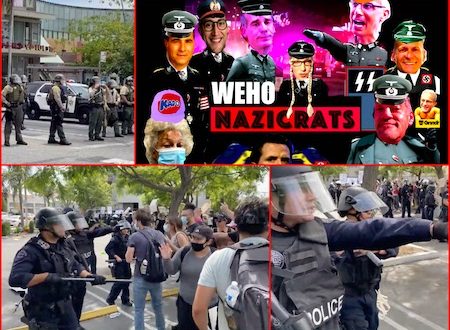 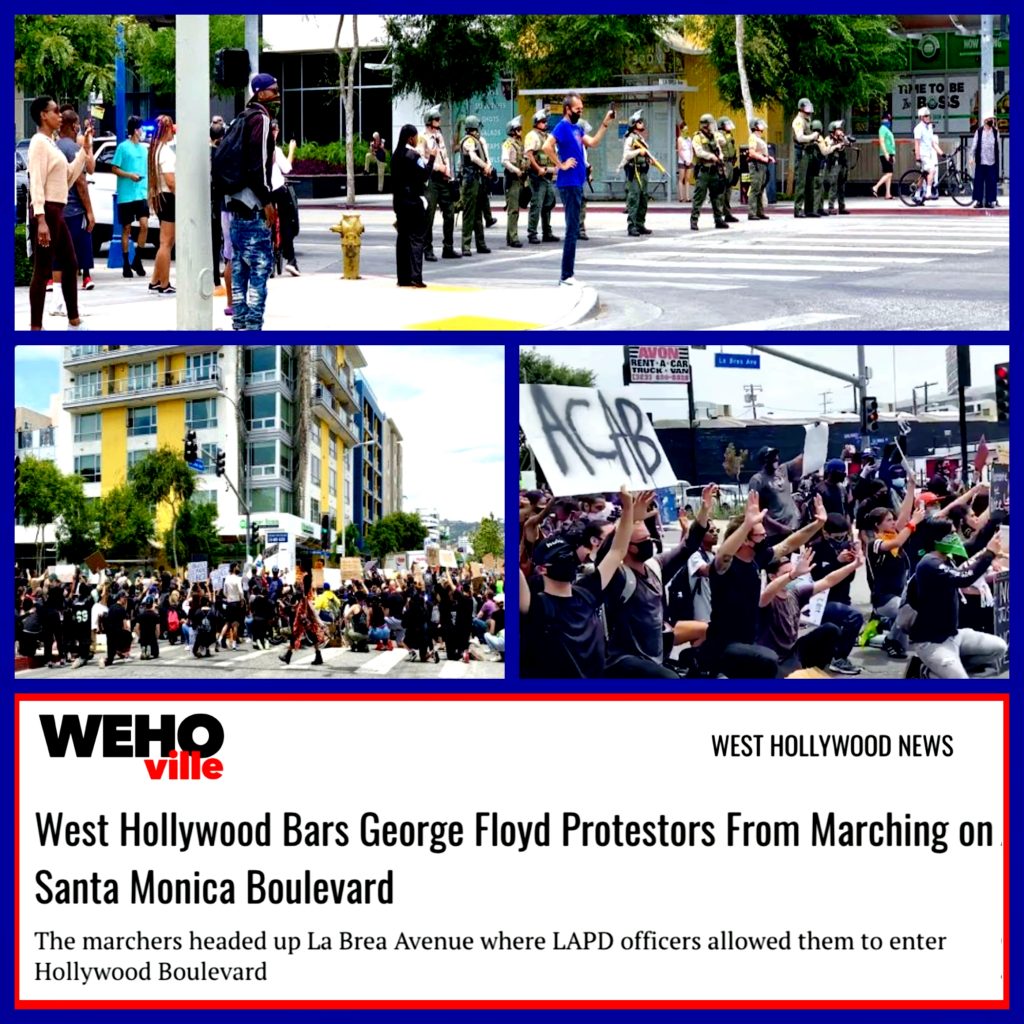 James Mason’s grandson, the political activist James Duke Mason, is promoting another demonstration at noon today, Wednesday, June 3rd at 12 Noon at Santa Monica and La Cienega for a walk to Robertson Blvd.

Will it be approved by the white racist West Hollywood City Council? Will the city’s police stop it?

Or maybe there will be another anti-American at 12 Noon today designed to keep demonstrators out of West Hollywood. A city that claims to be extremely liberal and welcoming but it hardly is true when it comes to the bigoted leaders.

It’s just not about George Floyd demonstrations when it comes to being turned away from West Hollywood.

Michael’s Grace video on the West Hollywood racist handling of the ED BUCK Crystal Meth den off the Sunset Strip. 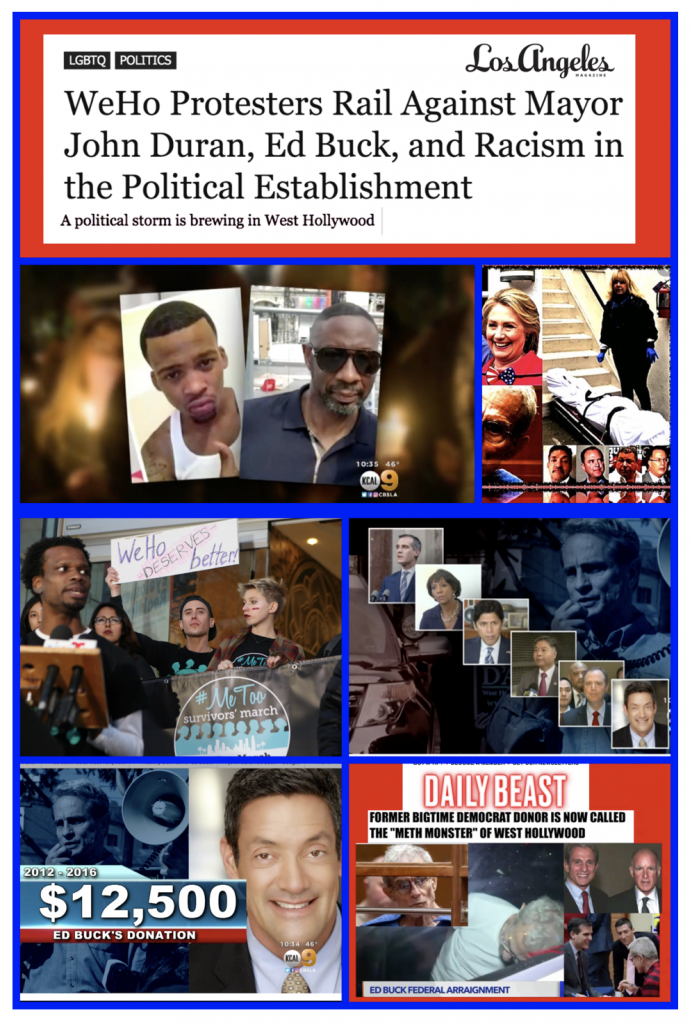 No wonder they are now calling the West Hollywood Council the Nazicrats!