LATEST
Home > ALL POSTS > QE2 could be moved to Cape Town from Dubai.

QE2 could be moved to Cape Town from Dubai. 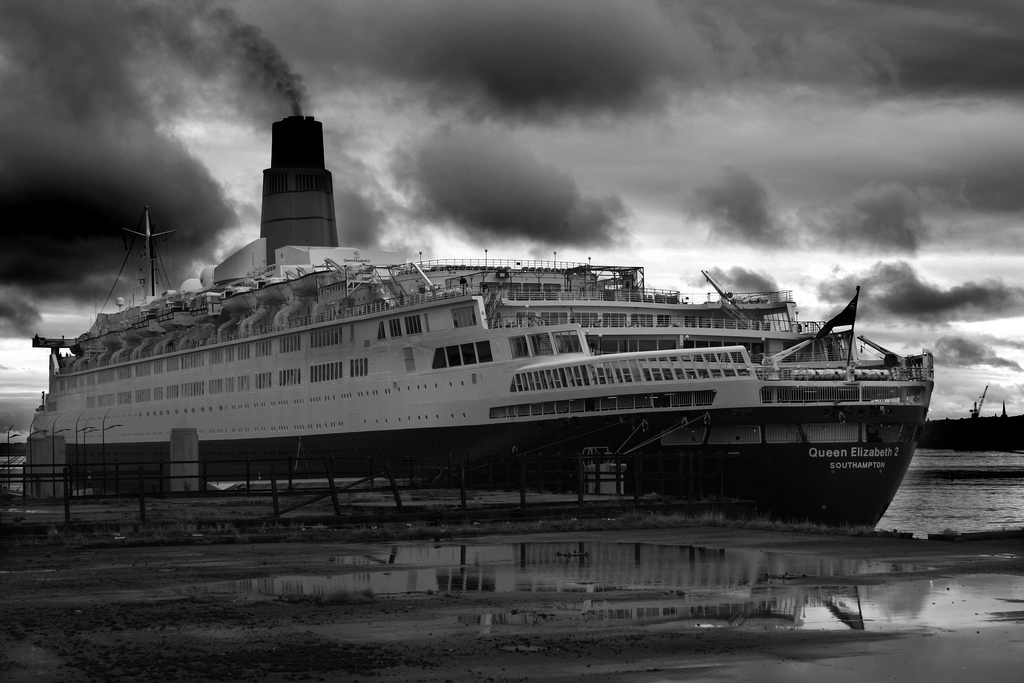 Cunard Line’s former luxury QE2 could be moved from Dubai to Cape Town according to news reports. 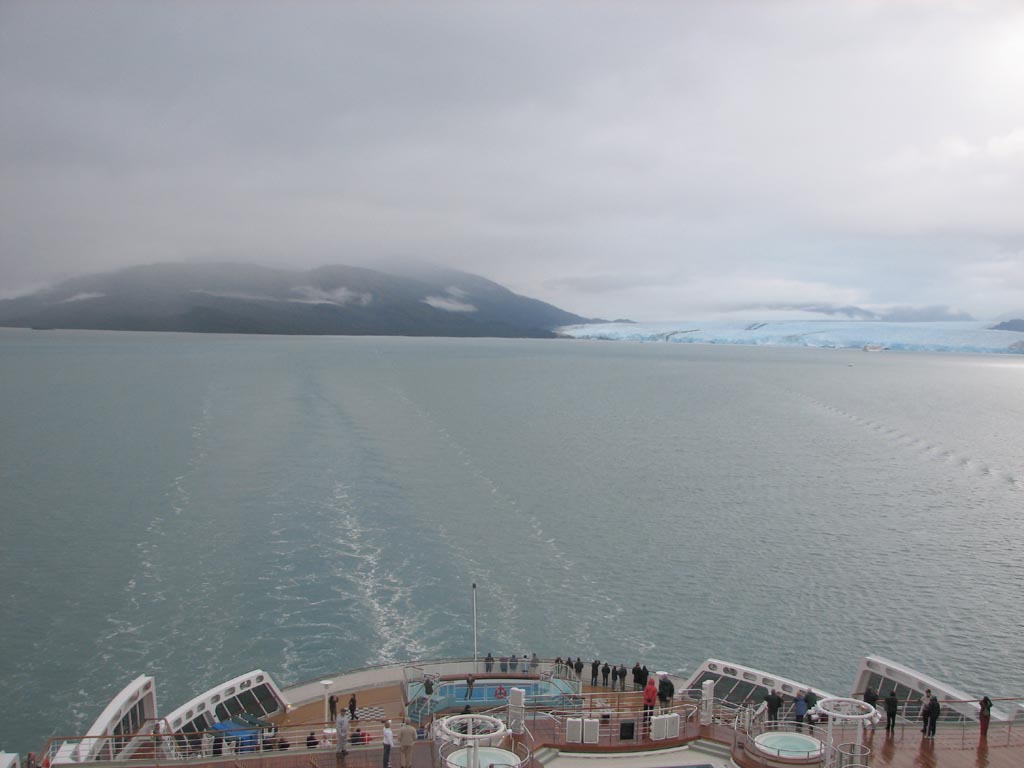 The owners of the QE2 have admitted the ship may be moved to another port before work to refurbish it and turn it into a floating hotel off Dubai begins.

Cape Town in South Africa is believed to be the front-runner as a new home for the cruise liner.

Cunard LIne sold the Southampton-based liner for £50m to real estate developer Nakheel in the United Arab Emirates. The revamp is currently on hold. 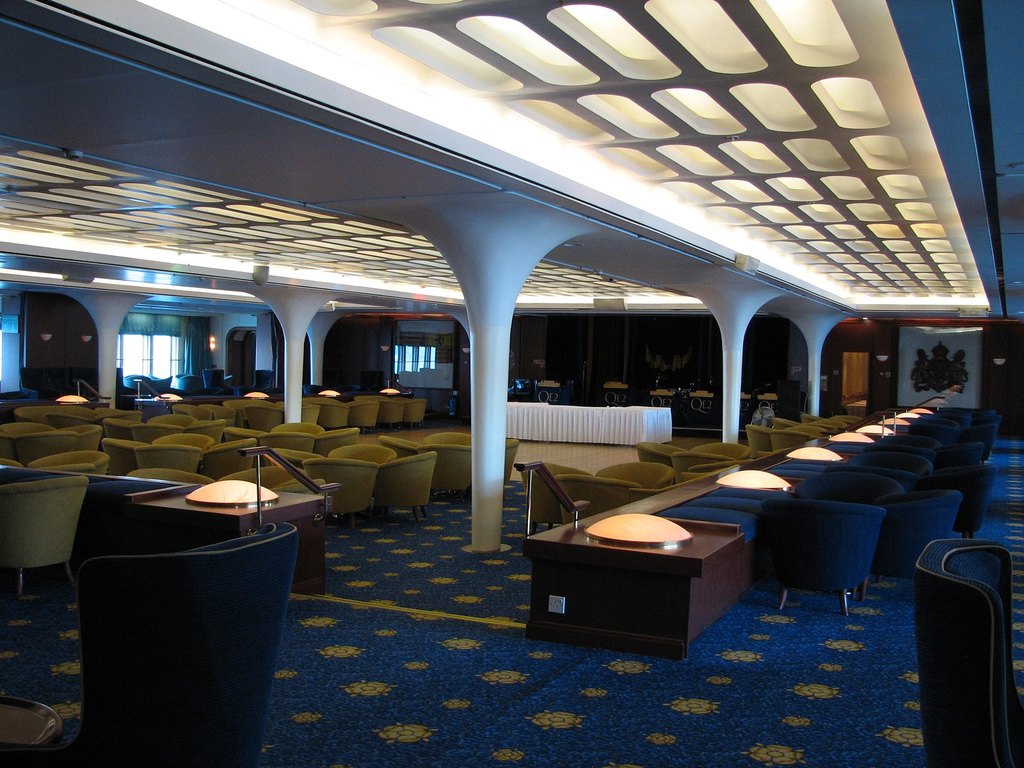 Nakheel said it plans to open the ship as a stationary hotel.

A spokesperson added: “Nakheel has been investigating opening QE2 to visitors as a stationary hotel before work on her refurbishment begins.

“In addition to alternative locations in Dubai, other ports in the Middle East and Africa have also expressed an interest in hosting this impressive maritime icon. 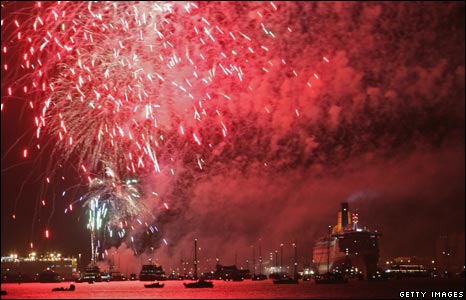 Thousands of people watched the vessel leave Southampton to fireworks.

“Nakheel is currently evaluating these alternatives in order to ensure opportunities to experience QE2 in her current condition are maximised whilst ensuring her important heritage is at all times protected.”

Former captain of the QE2, Commodore Ron Warwick, told the BBC: “I think it is very viable that the ship could go there [South Africa]. 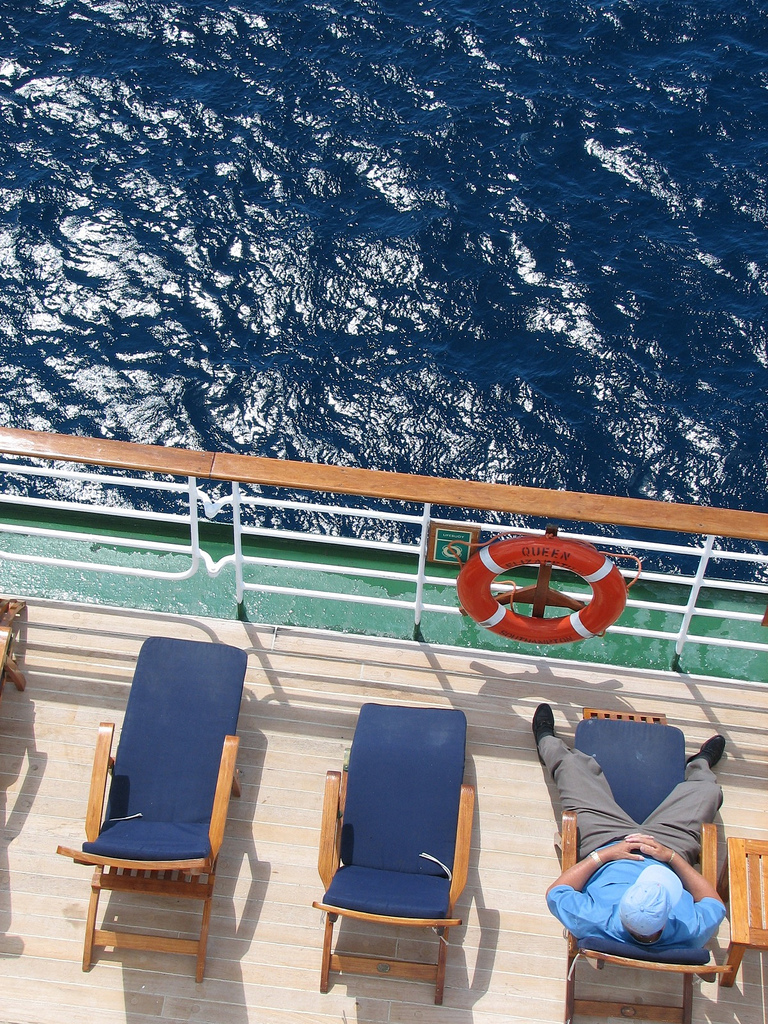 “When I left the ship in March they were still maintaining it, the engines were still running and I don’t see any reason why she couldn’t go.”

As part of the planned refurbishment, Nakheel said the QE2’s giant red funnel would be sliced off and placed on the waterfront.

It said a glass penthouse – the most exclusive hotel room in Dubai – would be built in its place.

Every cabin was to be replaced with new, larger bedrooms and the engine space filled with a theatre, ahead of a scheduled opening in 2010.