LATEST
Home > ALL POSTS > PRIVATE TRAIN CARS: A look inside! 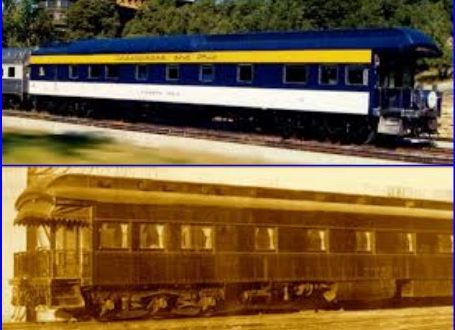 PRIVATE TRAIN CARS: A look inside!

President Donald Trump’s “Mar-a-Lago” may be the closest proximity you might have to the illustrious society history of Post Cereals Heiress Marjorie Merriweather Post unless you charter her former private railway car. 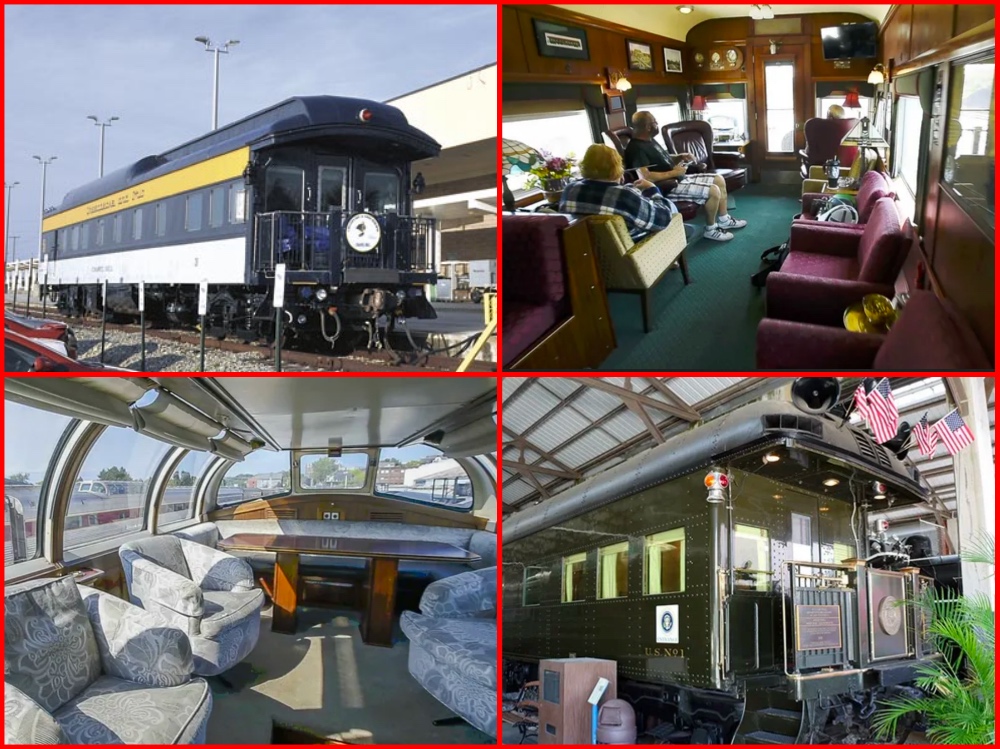 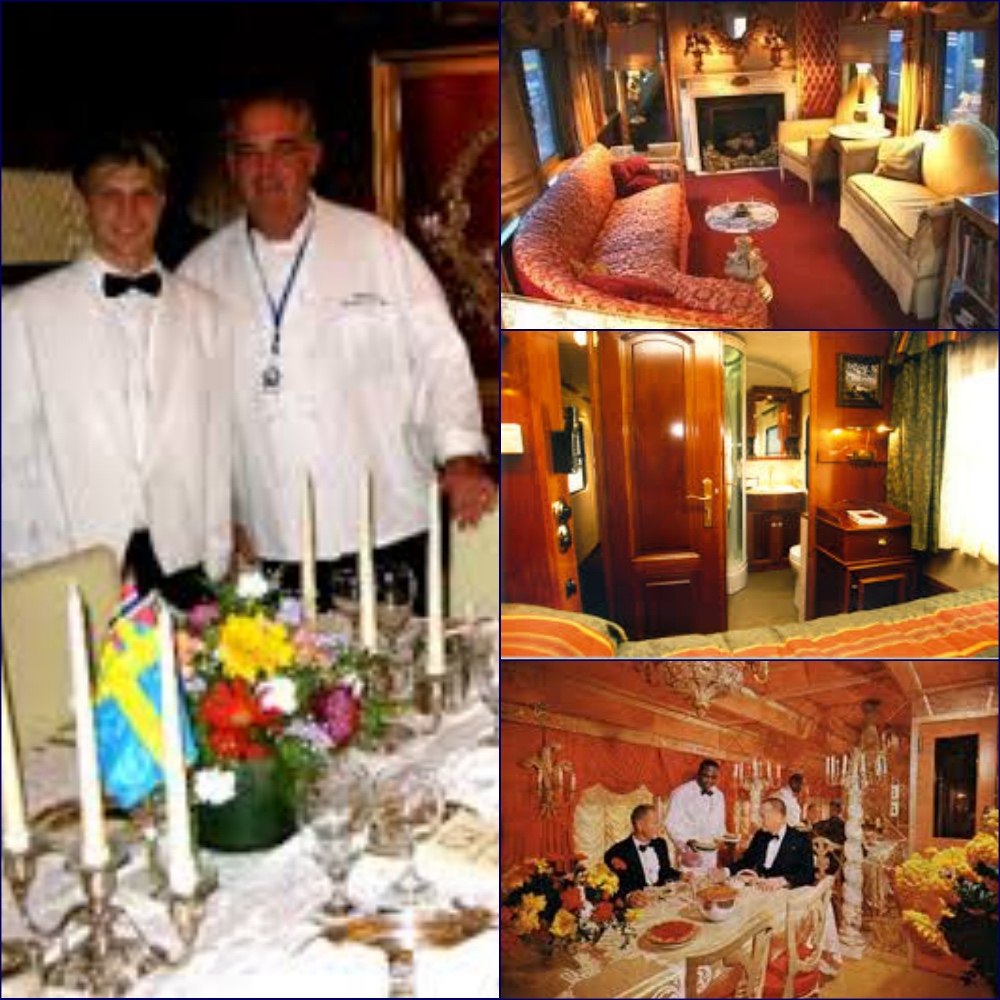 The Hutton’s divorced in 1935 and the Hussar became a part of Post’s settlement. She later remarried Joseph E. Davies, a Washington, D.C. attorney and ambassador to the Soviet Union and Belgium. After the Davies left for the Soviet Union in 1937, the Hussar was sold to the Chesapeake & Ohio Railway. 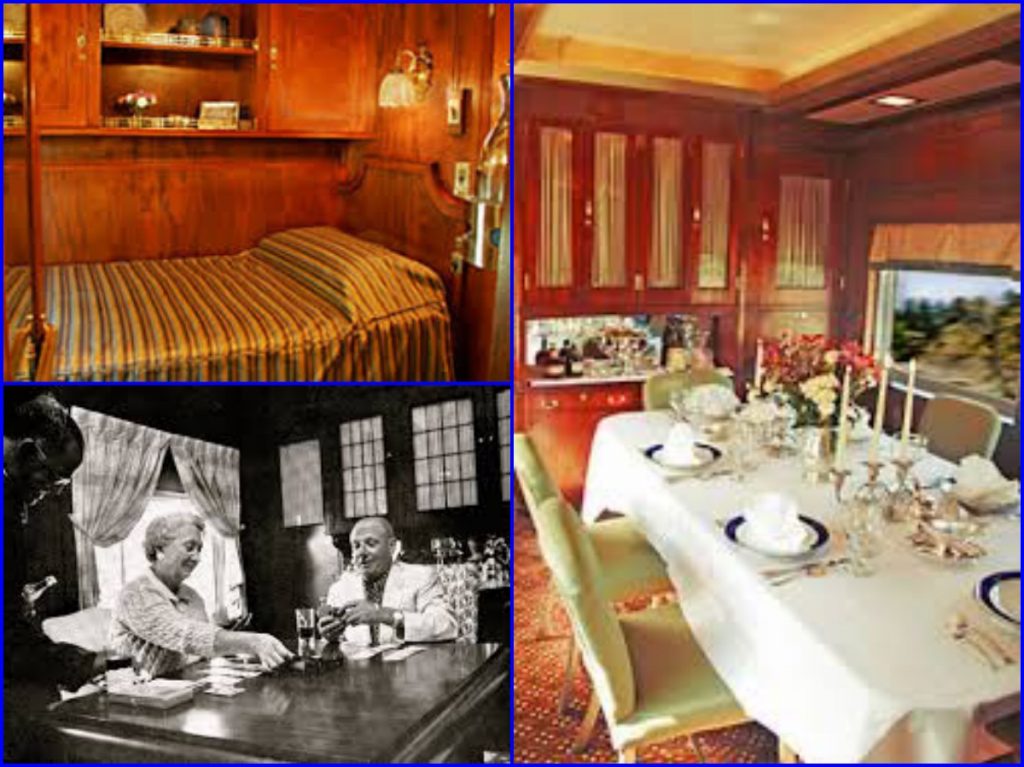 Chapple retained the car’s number but added the name Chapel Hill after his alma mater, the University of North Carolina, in Chapel Hill. I