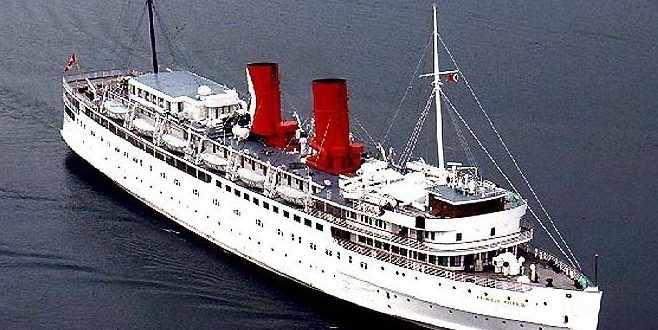 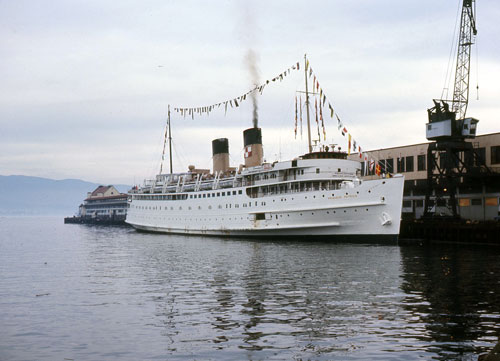 Princess Patricia docked in Vancouver BC. 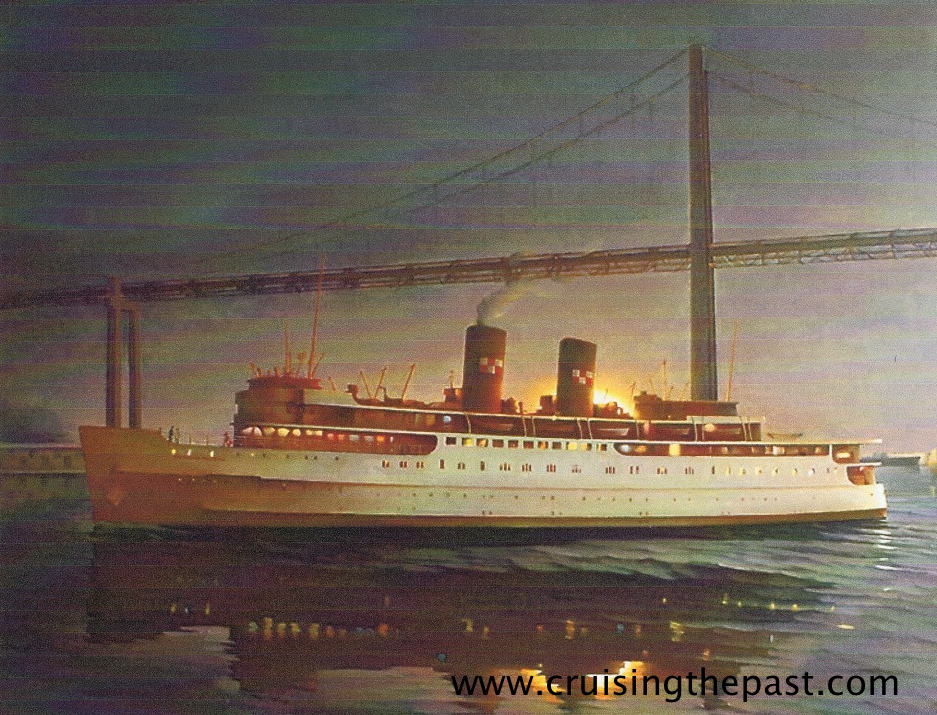 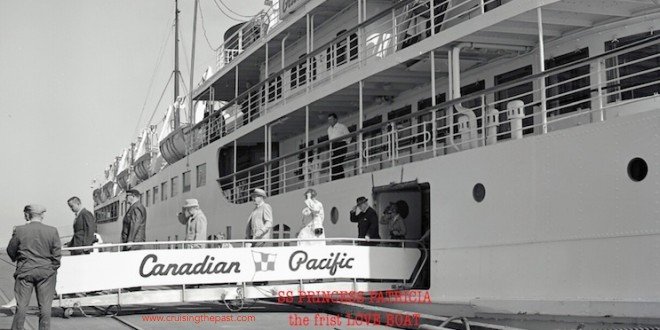 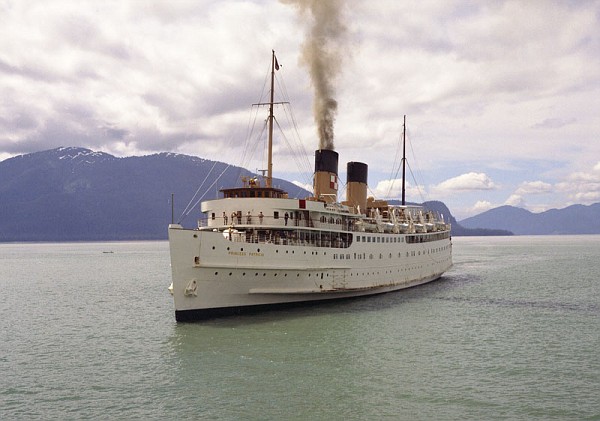 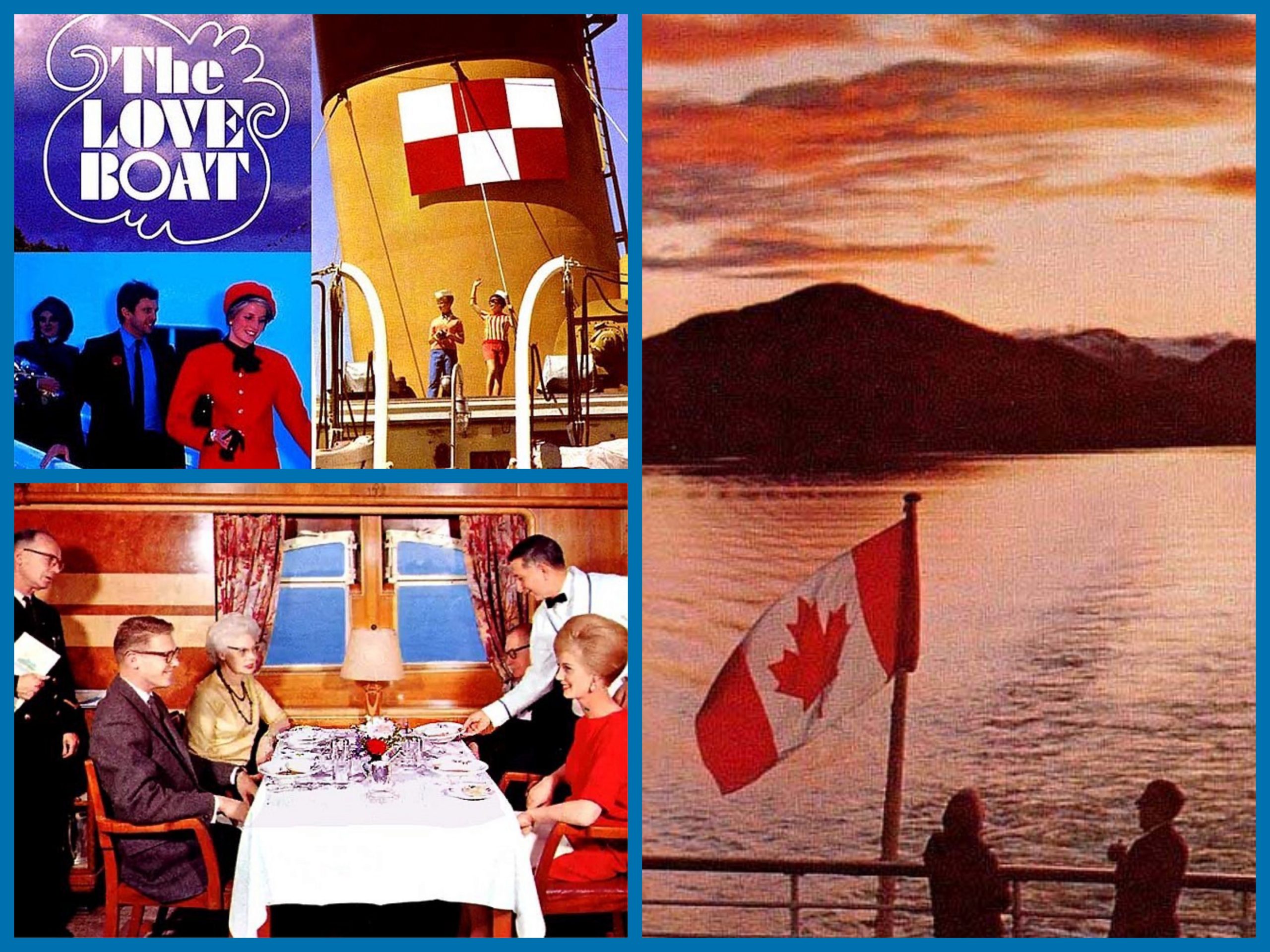 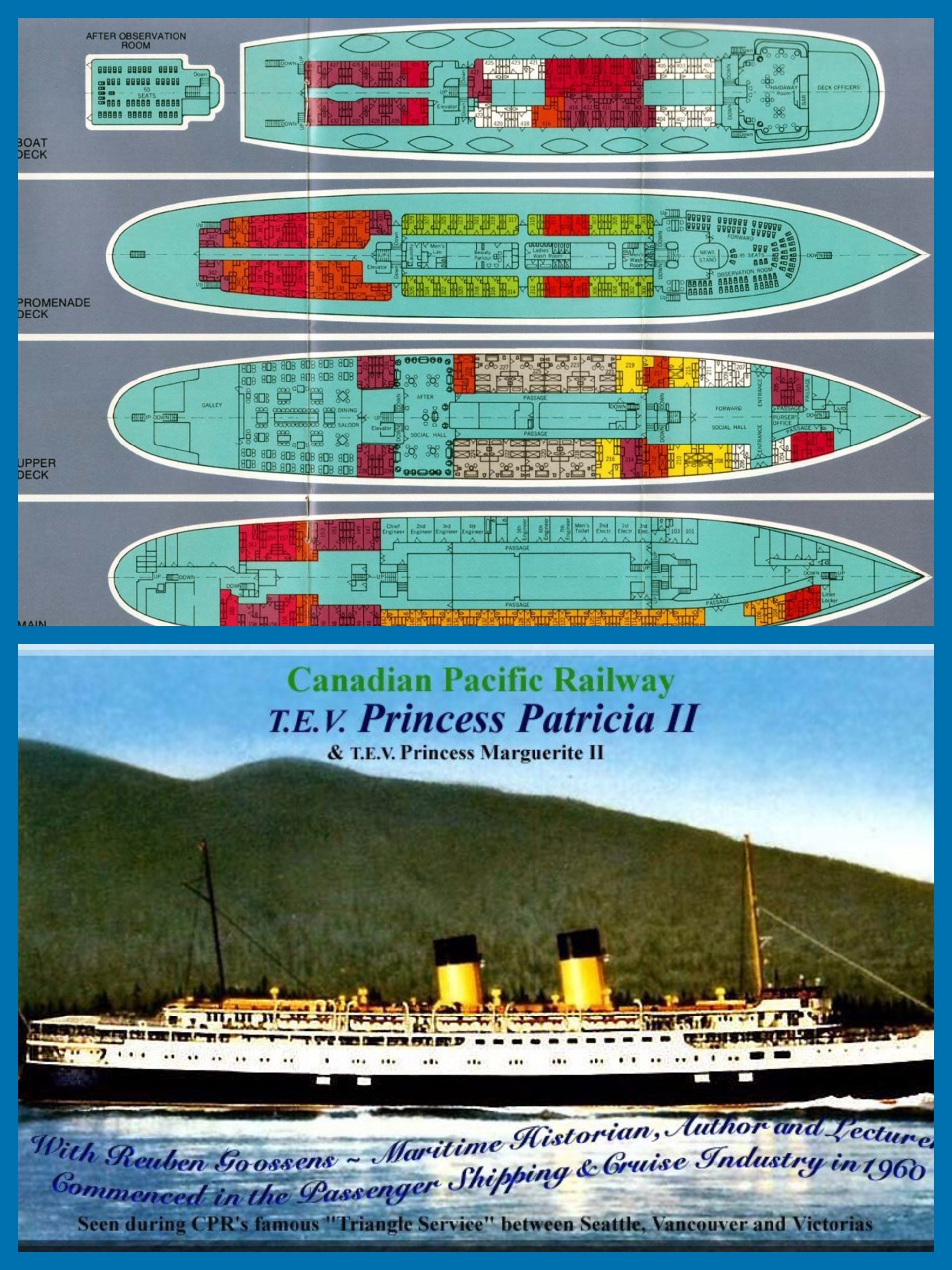 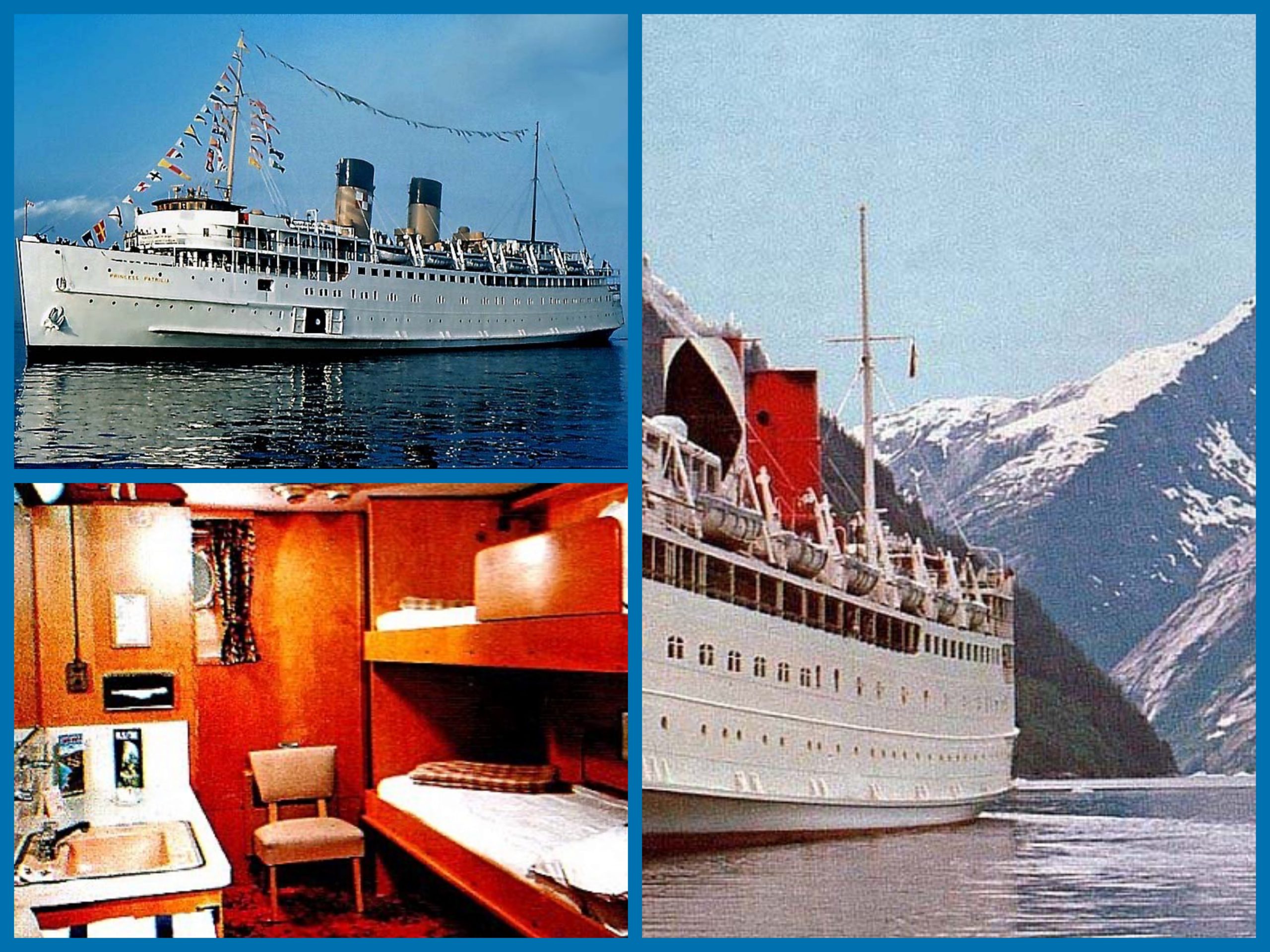 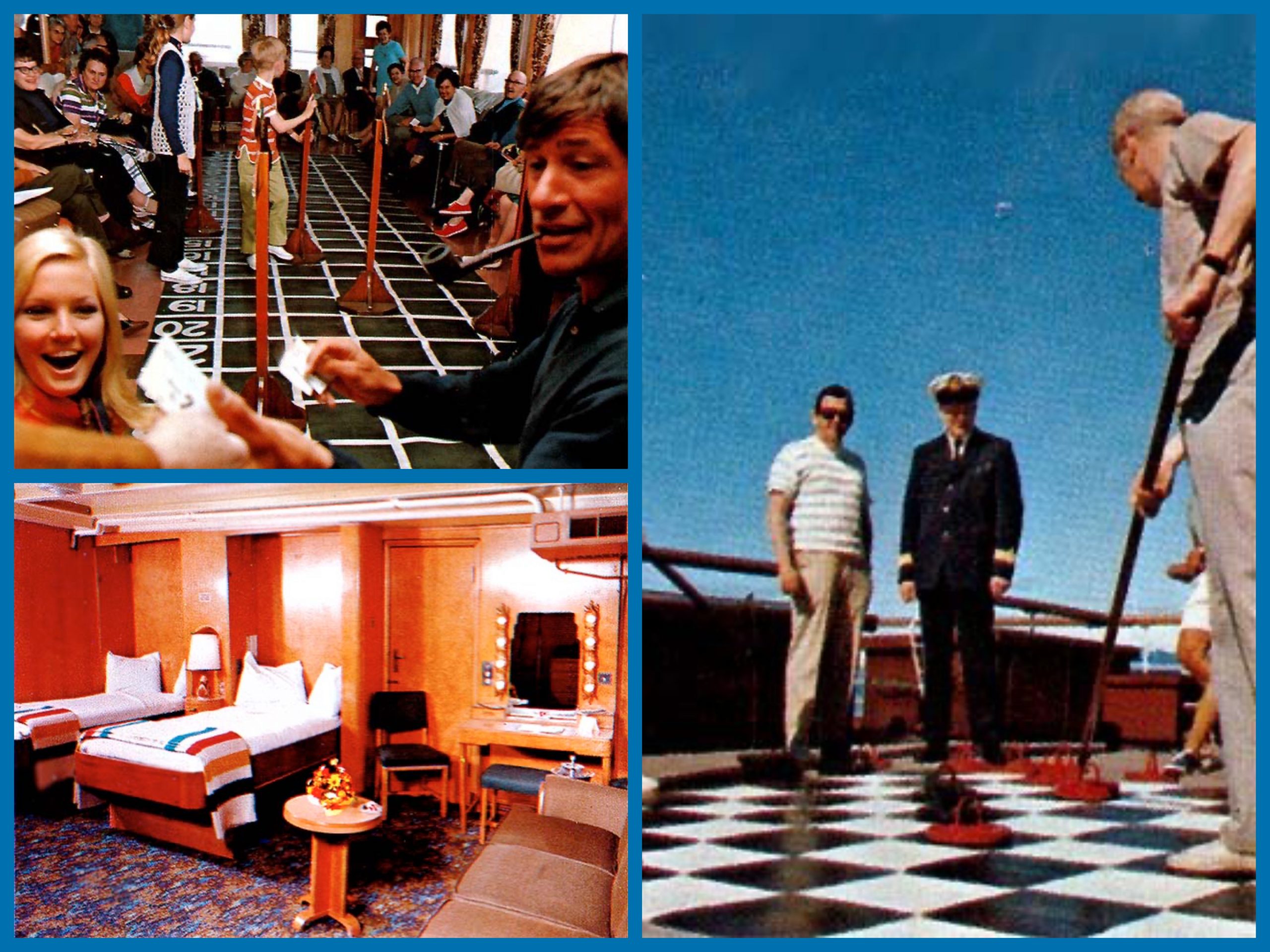 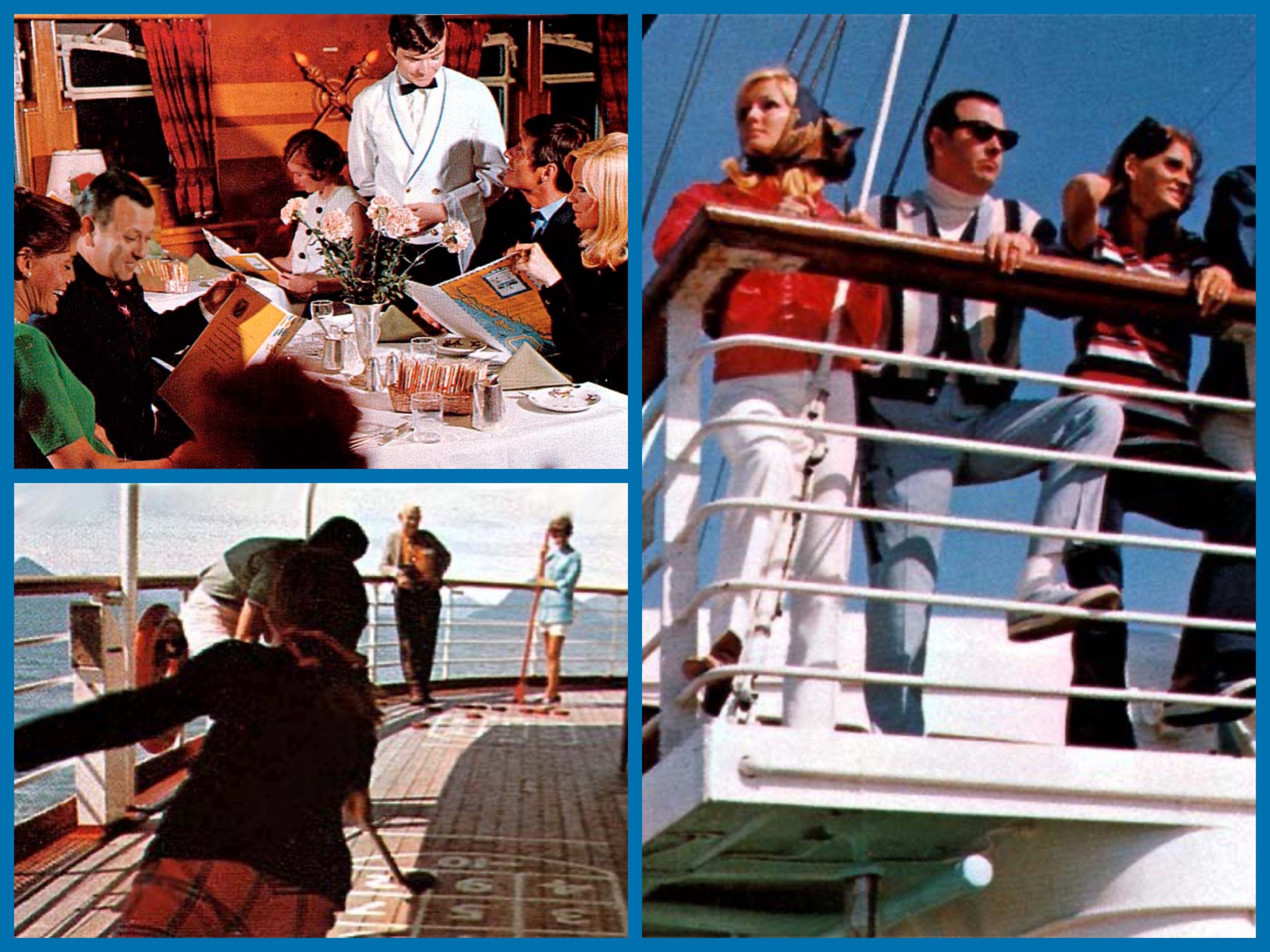 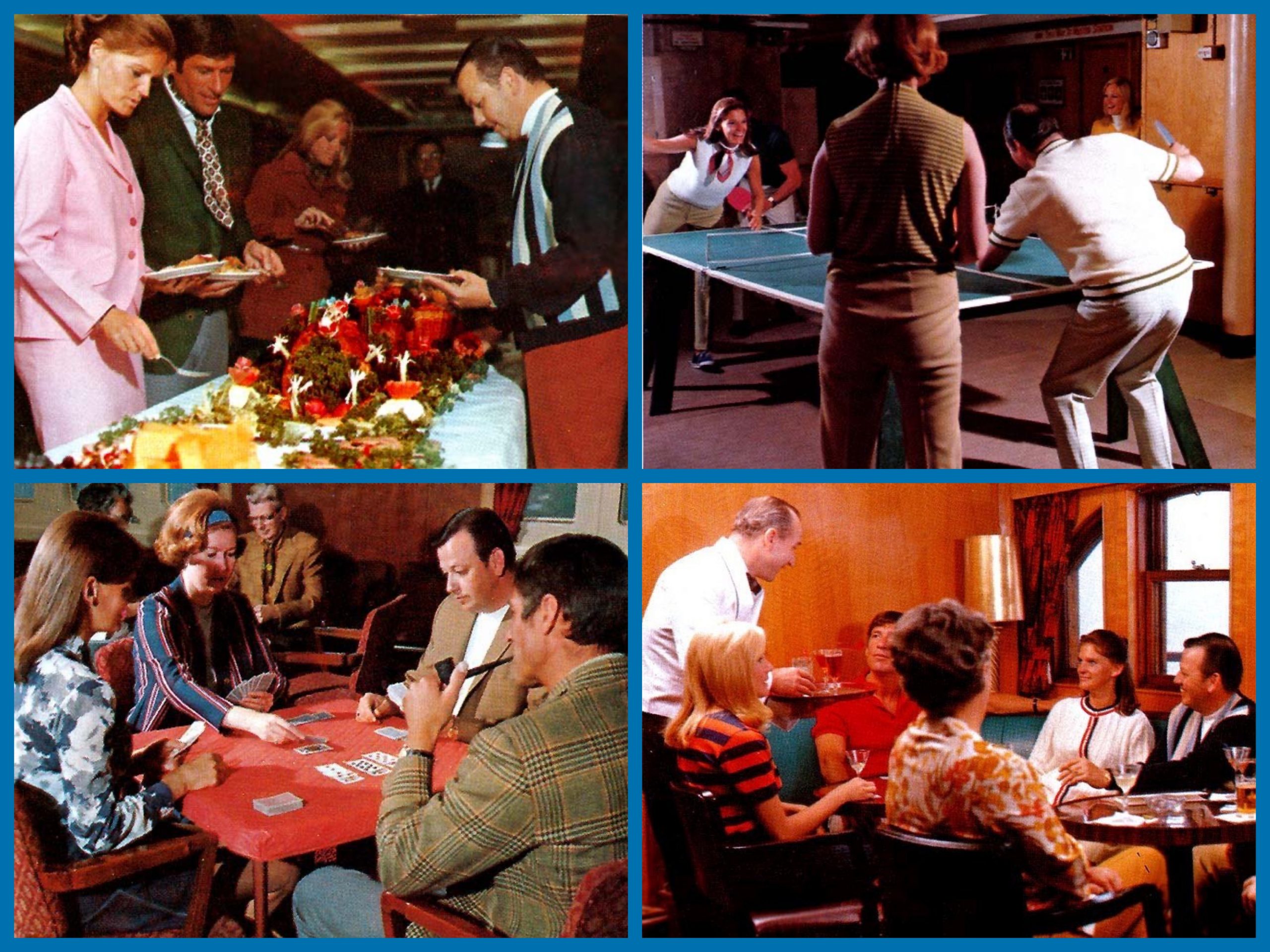