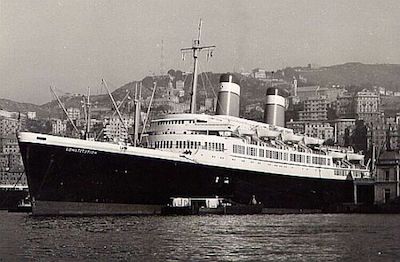 The S.S. Constitution was a passenger ship owned by American Export Lines and had a very glamour career. 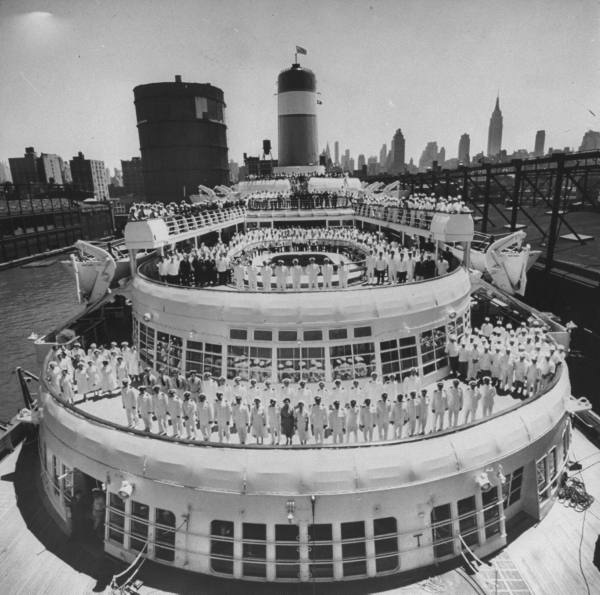 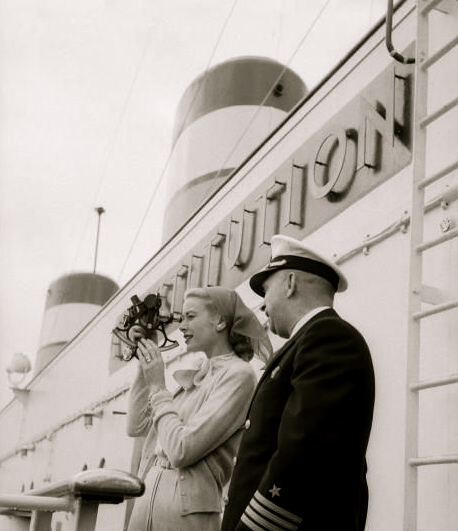 1956: American actress Grace Kelly on the way to be married in Monaco trying out the captain’s sextant on board the liner SS Constitution.

Grace Kelly sailed to Europe on the S.S. Constitution on a pre-marriage cruise that turned into a major media coup. 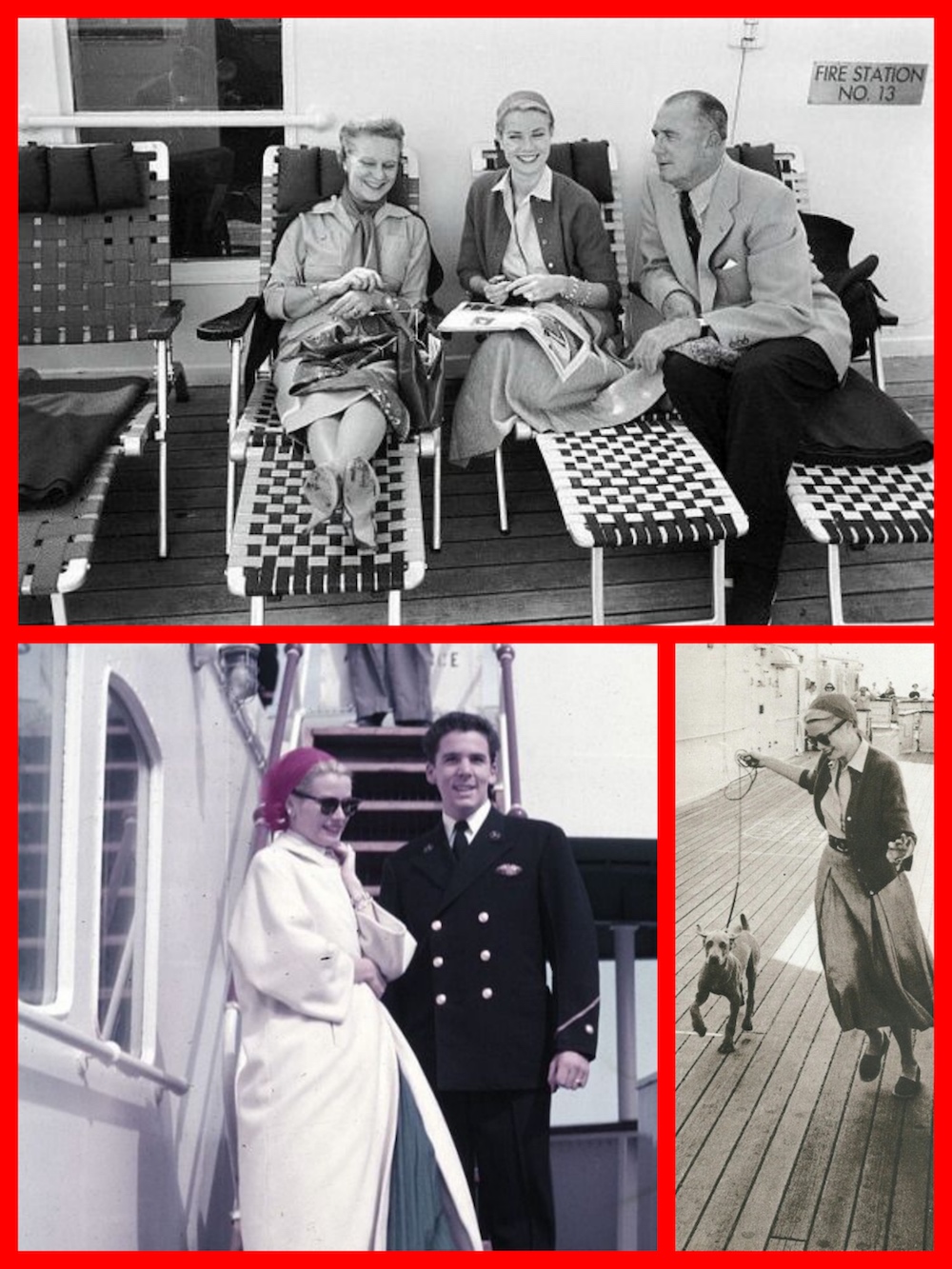 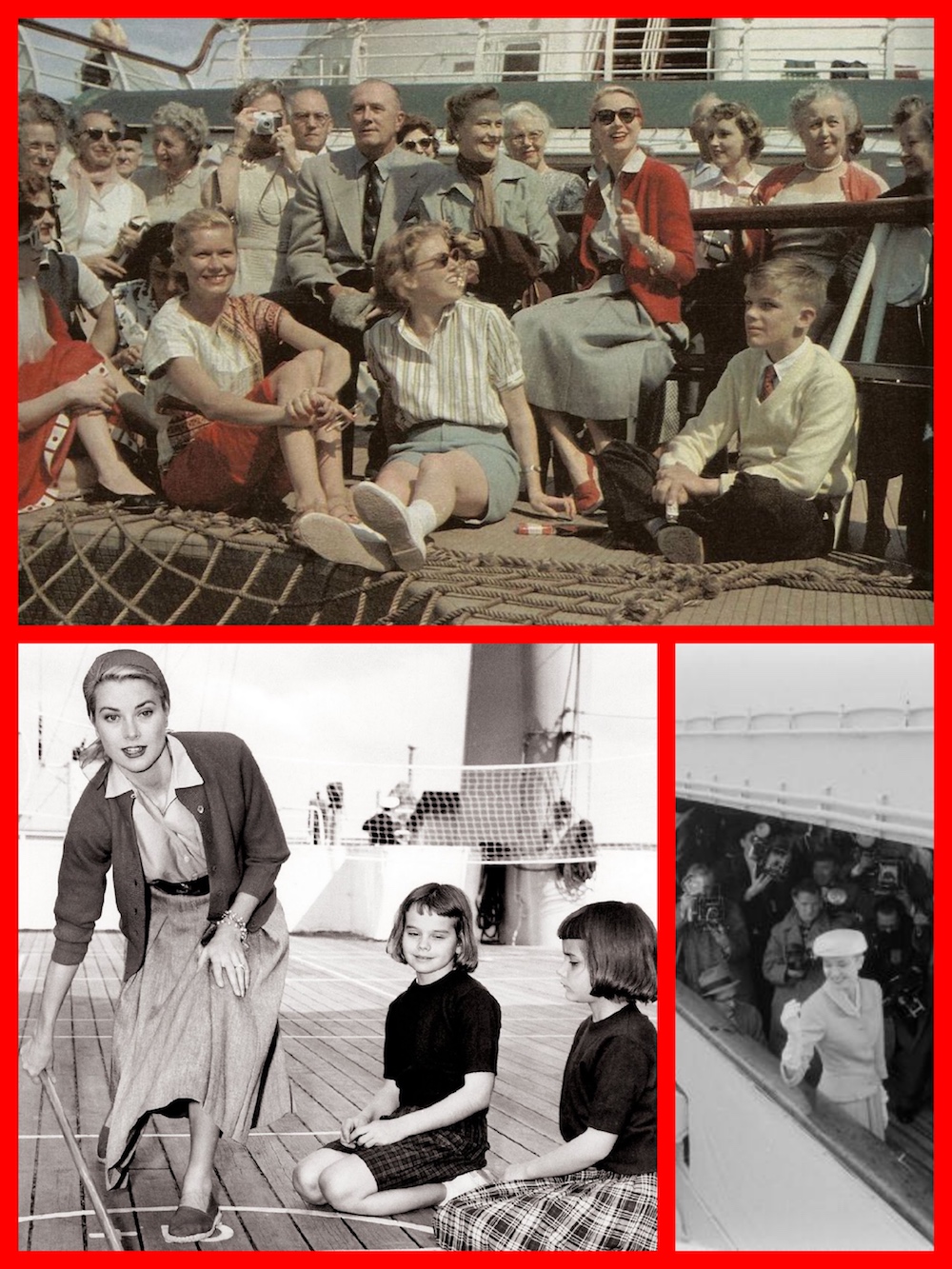 Marriage in the future for Grace Kelly when she arrives in Europe. 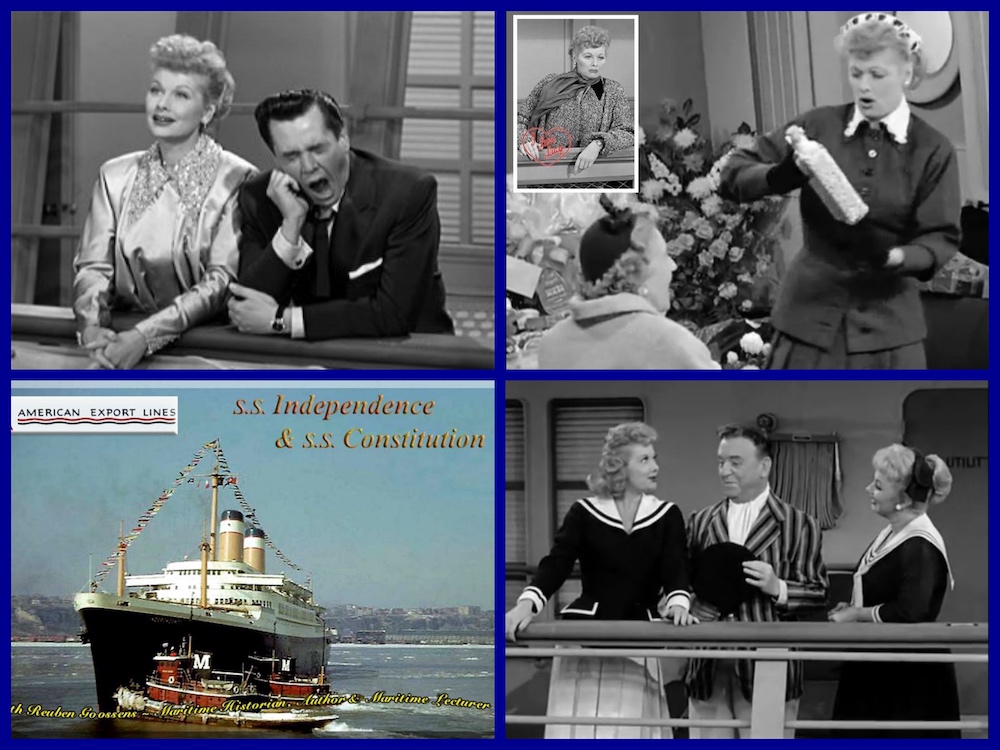 Lucy Ricardo missed the sailing of the ship and had to be ferried by air to the ship by helicopter. 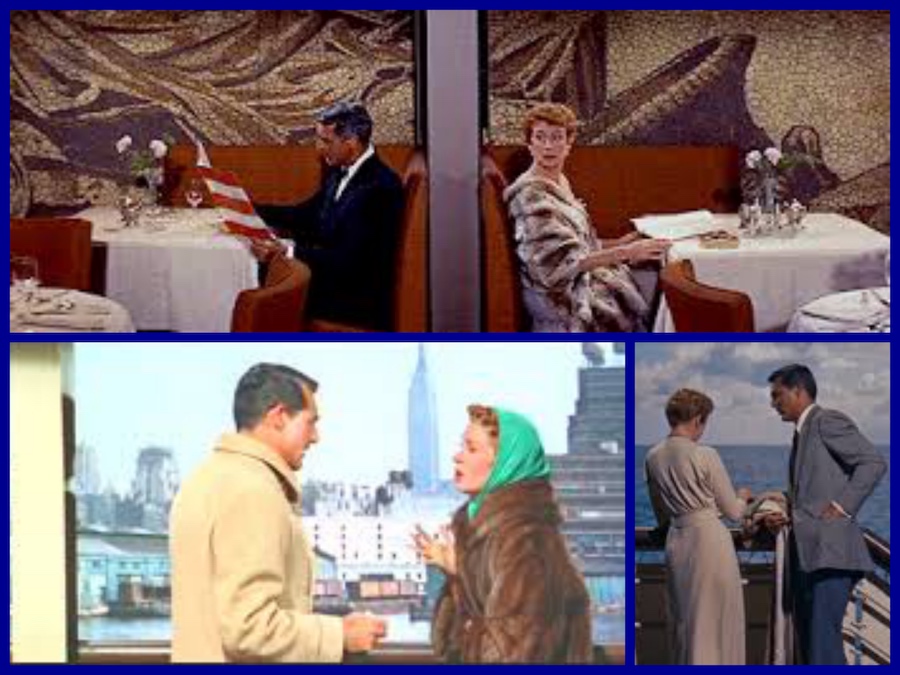 Cary Grant and Deborah Kerr in “An Affair To Remember” aboard the S.S. Constitution. 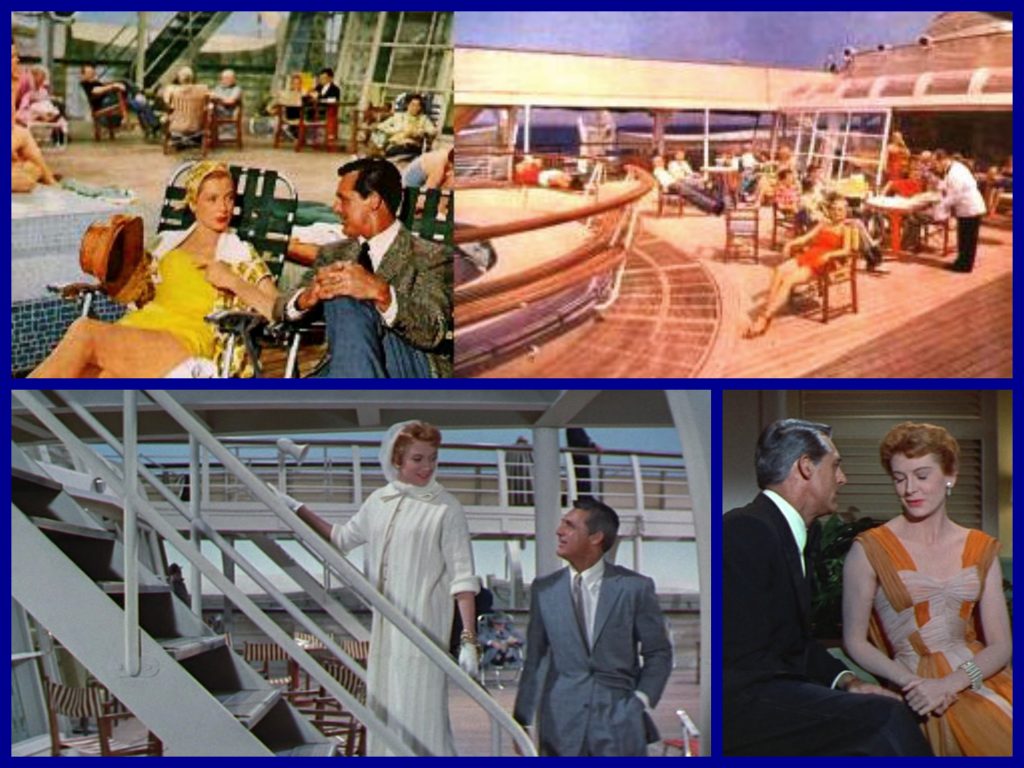 Grant and Kerr on the SS Constitution.