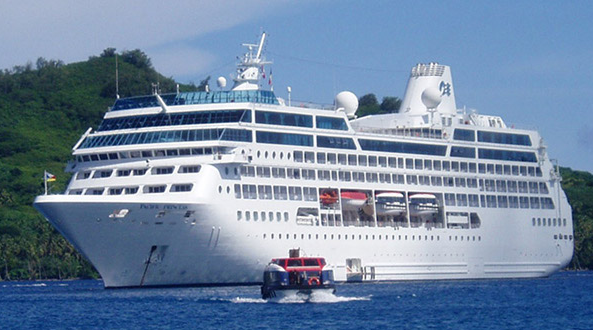 Los Angeles, California: It all began on this day 50 years ago with a cruise to Mexico on a single cruise ship, Princess Patricia. “People always ask us why ‘The Love Boat’ was so popular and I always say it’s because it gave people something to dream about,” said Gavin MacLeod. “They could dream about being out on the open seas on a cruise and discovering the world’s greatest destinations, dreaming about love and of course happy endings since the shows always ended on a high note. I’m proud to have played a role in the growth of the cruise industry – to see where these ships have come from the days we filmed aboard the originalPacific Princess to now experiencing the 18 magnificent ships in the fleet.”

Today more than 30,000 employees both ashore and at sea continue to offer guests enriching vacation experiences by connecting them with each other, different cultures and nature in a brand new way.

“We celebrate our successes over the last 50 years and I know our future is bright as we chart a course for the next 50 years,” added Swartz.

Princess Cruises has been celebrating its 50th anniversary all year long with an incredible lineup of new dining, shopping and entertainment aboard its ships. The festivities will continue through April 2016.

Additional information about Princess Cruises is available through a professional travel consultant, by calling 1-800-PRINCESS (1-800-774-6237), or by visiting the company’s website at princess.com.