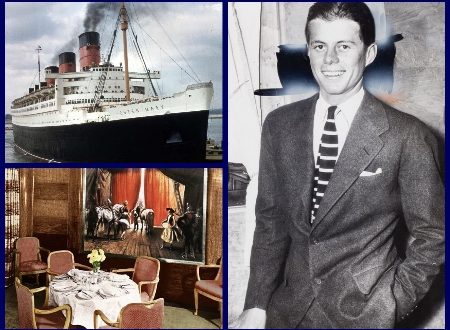 The floating palace for the rich and famous: Vintage photos reveal glamor on board the Queen Mary during her early voyages sailing from New York to Europe – Across the Pond! 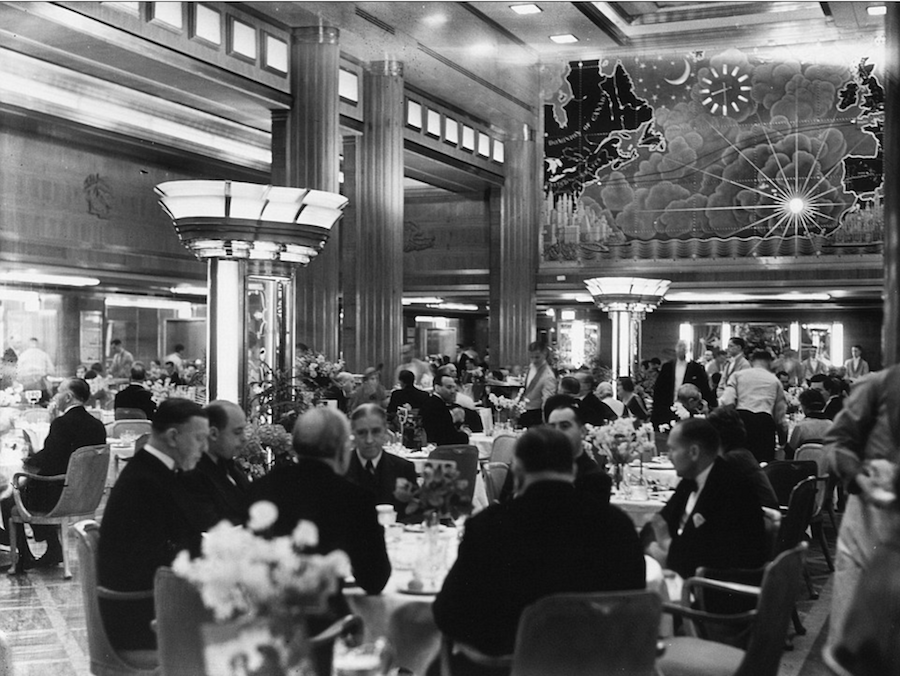 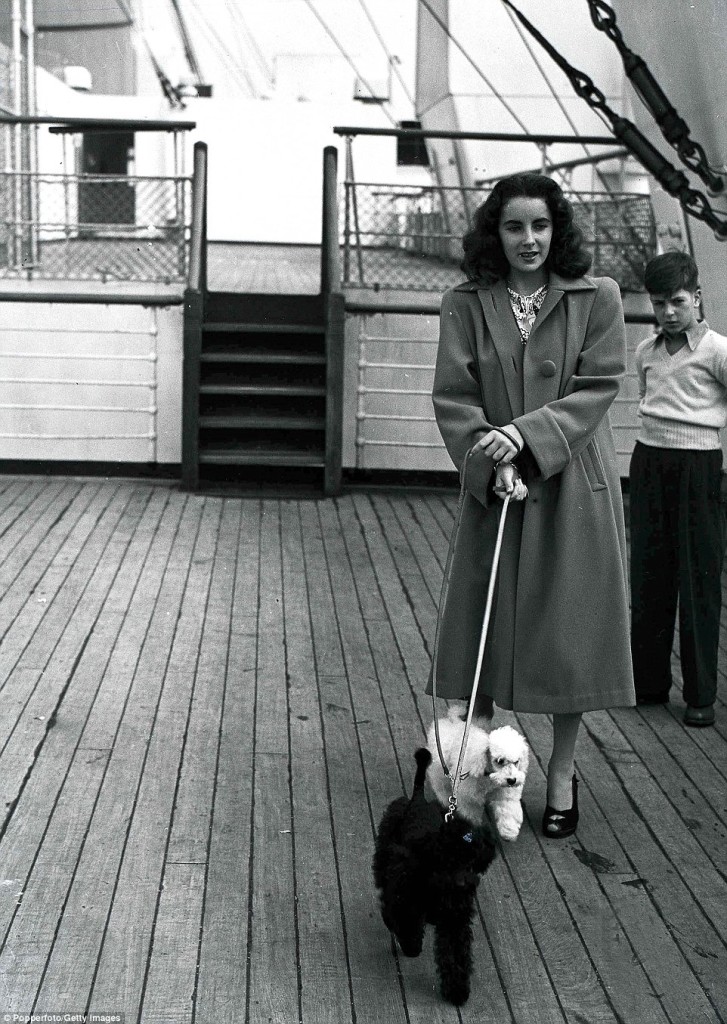 Today, the historic ship is permanently moored as a tourist attraction with a museum, hotel, cafes, and restaurants in Long Beach, California 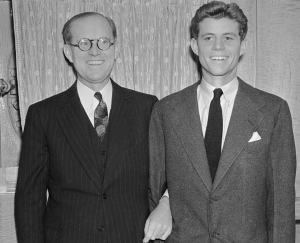 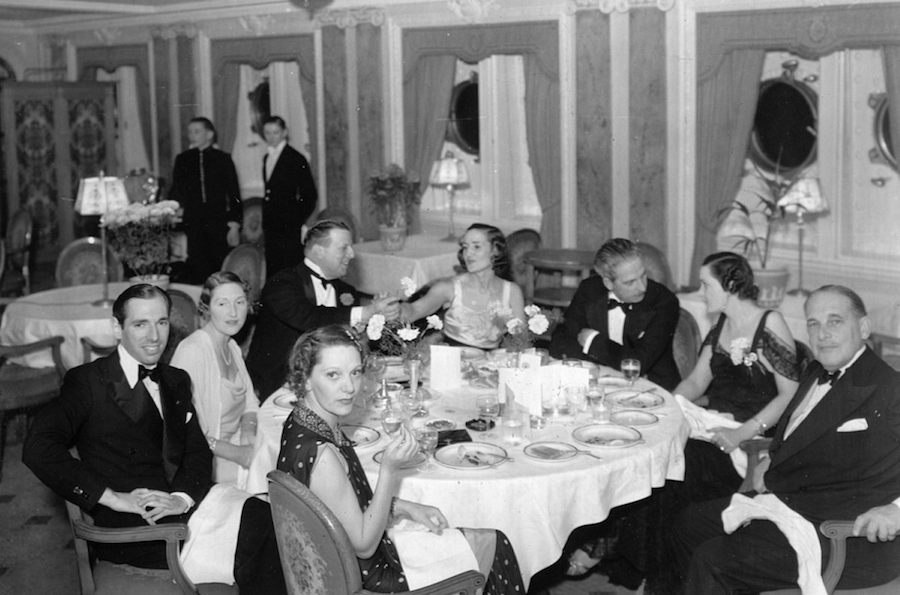 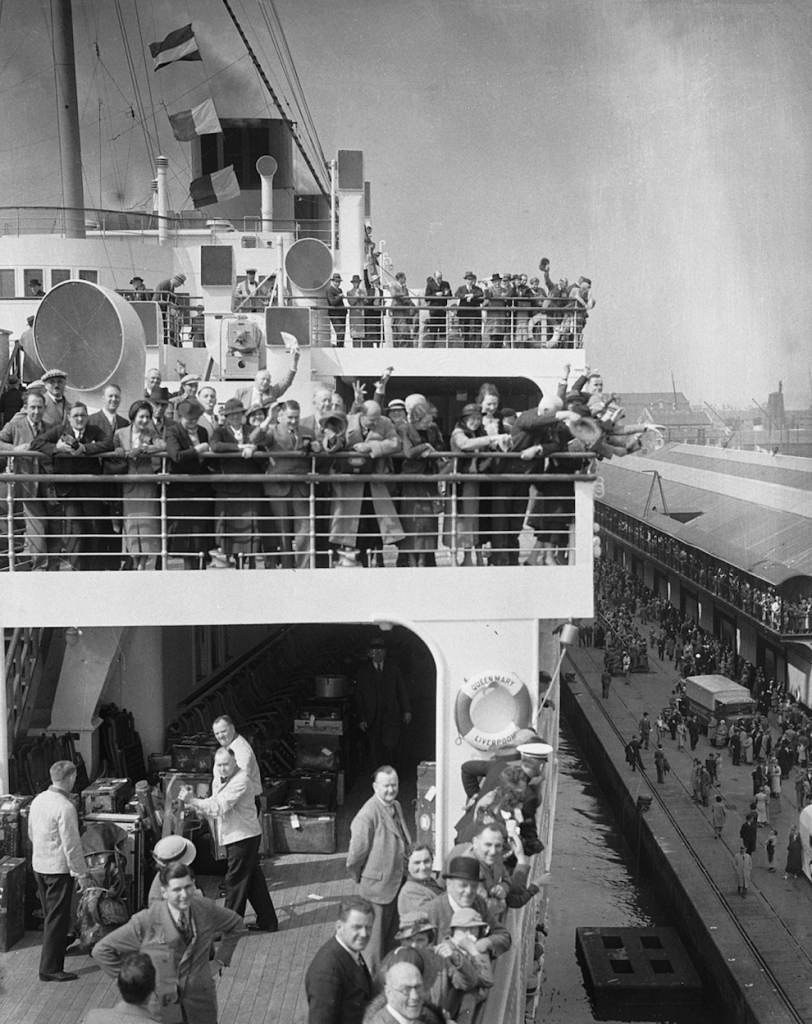 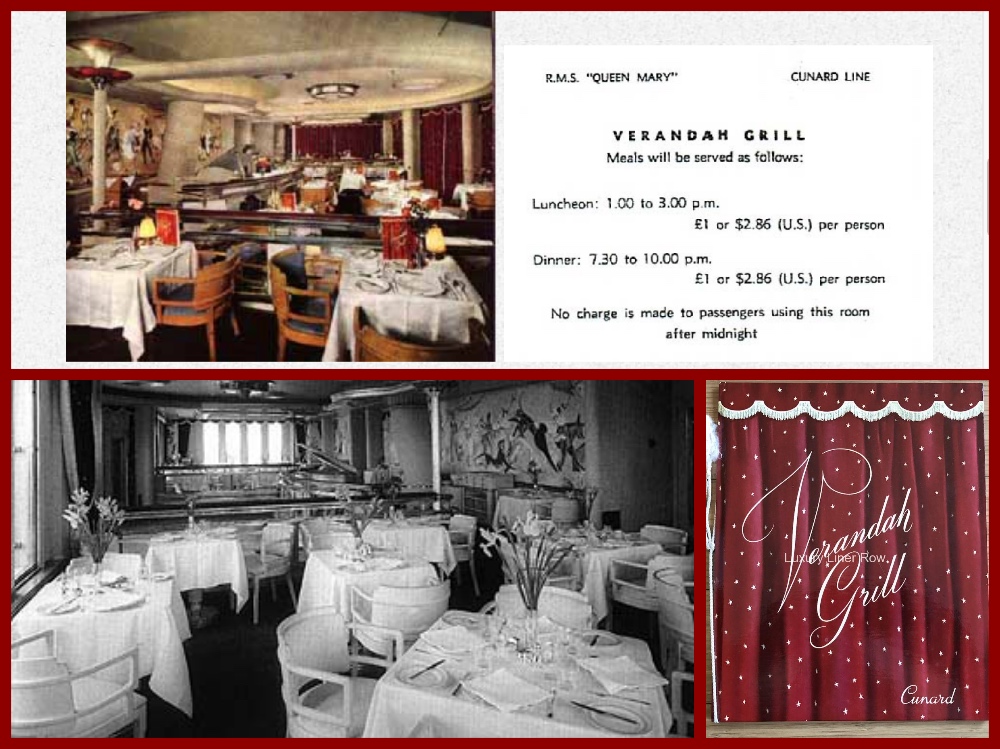 First Class passengers had a number of elegant dining options, including the veranda grill where they were entertained by a pianist
2019-01-03
Michael von Grace
View Latest Articles