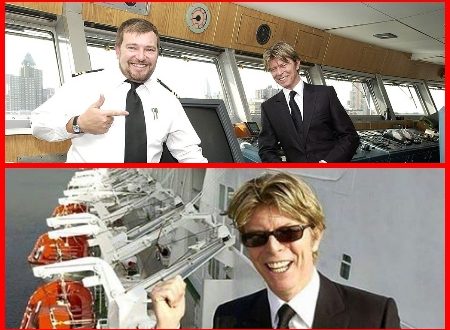 Pop legend David Bowie traveled by ship and train. No flying for this star! 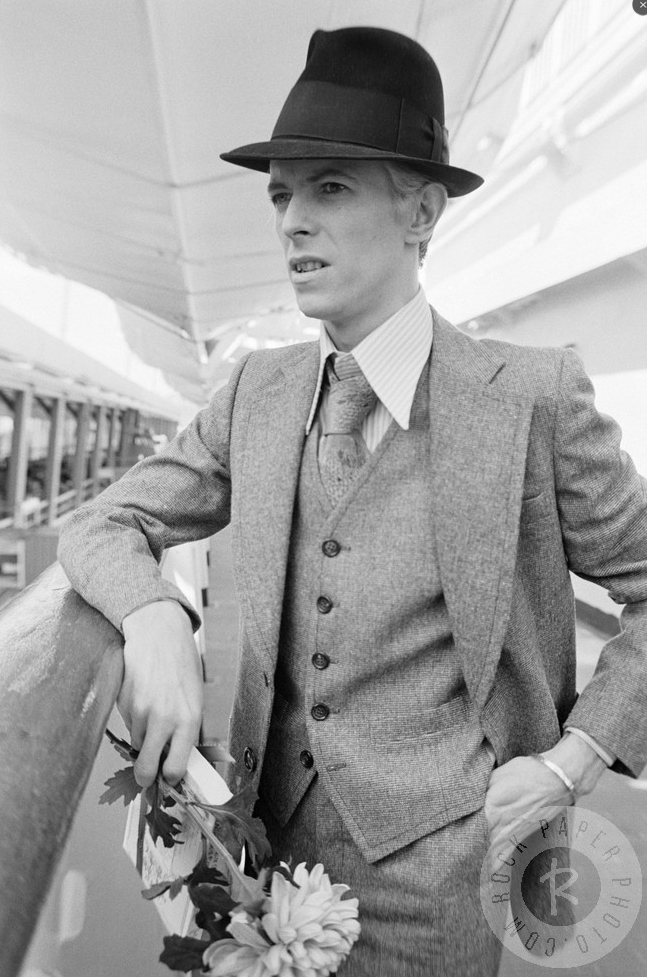 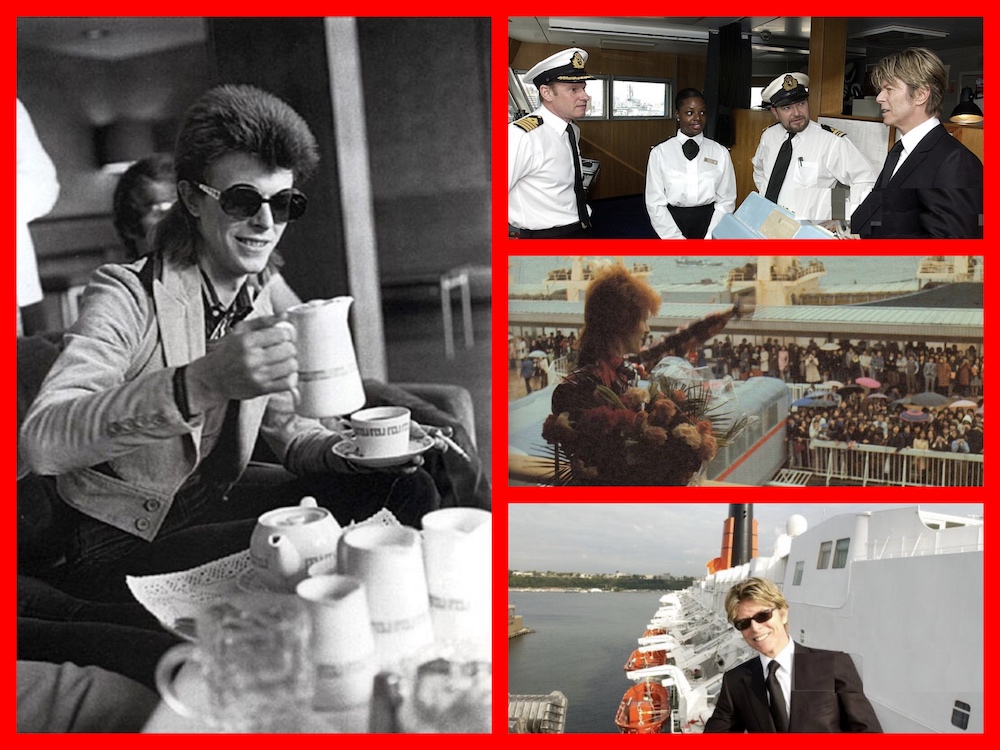 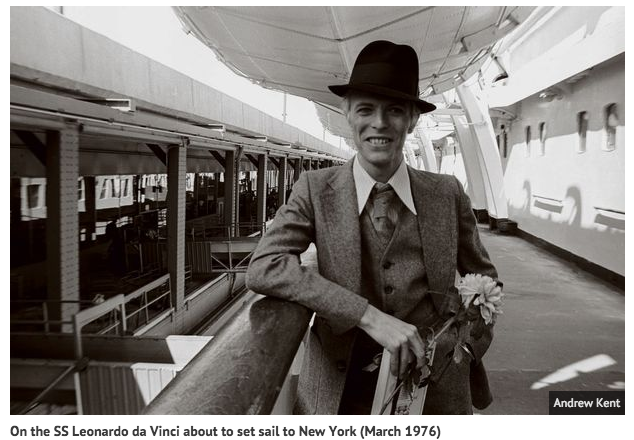 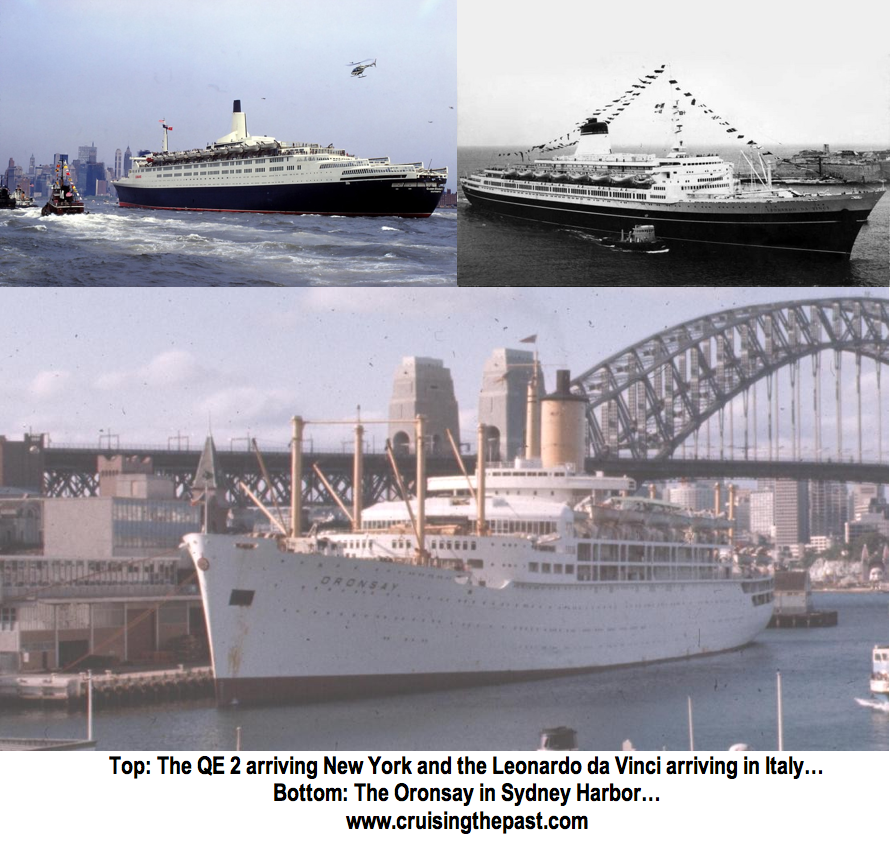 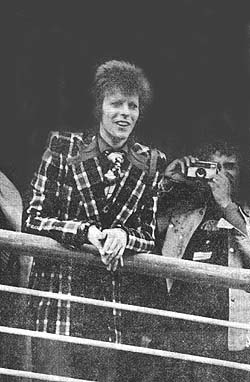 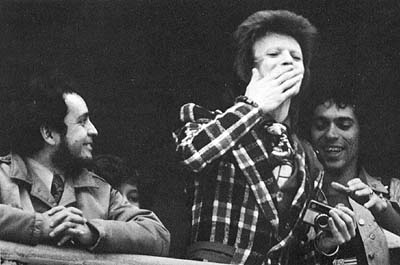 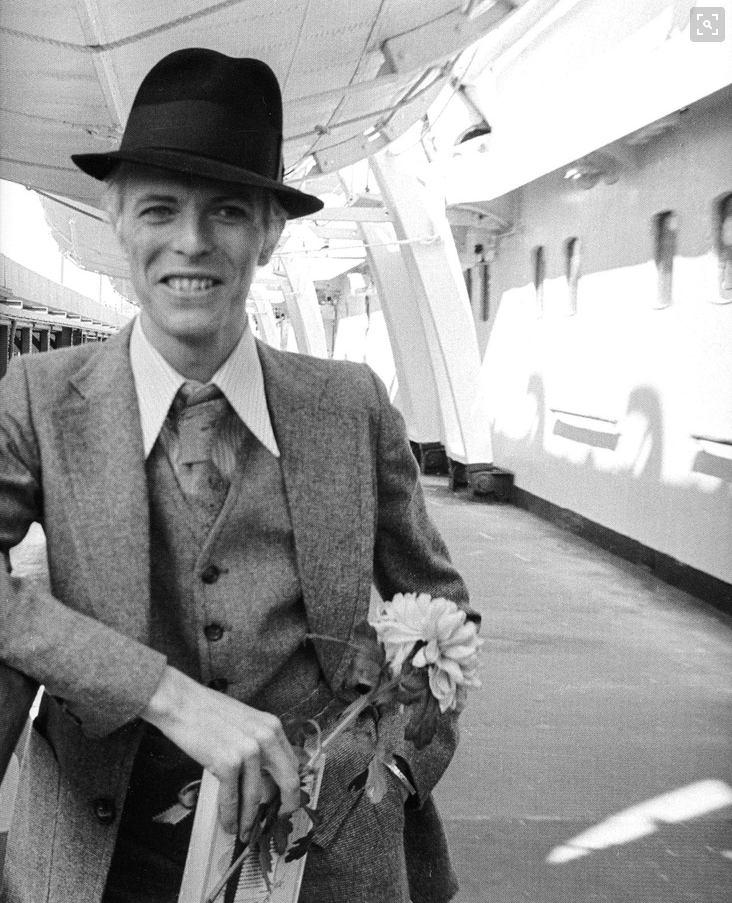