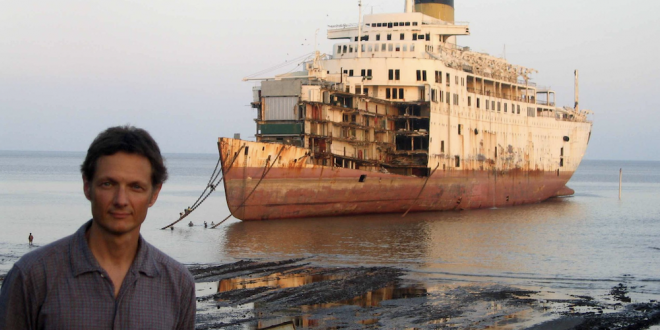 Peter Knego’s new video is a top to bottom tour of P&O’s S.S. FAIRSTAR, the most popular cruise ship to sail in Australian waters.

Besides the ship video tour, a history of the vessel, from her origins as the British trooper OXFORDSHIRE. Peter’s excellent video covers her conversion to an emigrant liner for Sitmar, and then her halcyon days of cruising from 1974 until her final sailing in 1997. 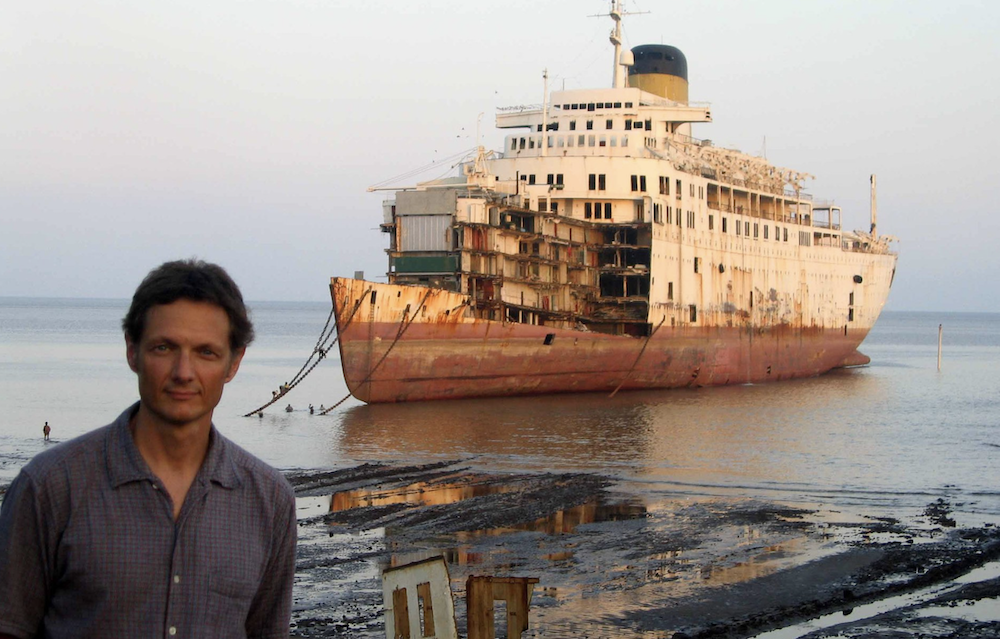 Ship historian Peter Knego  on the beach of Alang, India at ship-breaking site.