LATEST
Home > ALL POSTS > Panama Pacific Lines… from Los Angeles to New York via the Panama Canal and Havana, Cuba… 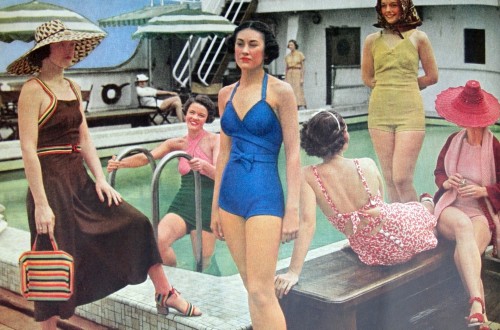 Panama Pacific Lines… from Los Angeles to New York via the Panama Canal and Havana, Cuba…

From the May 9, 1938 issue of TIME MAGAZINE – PANAMA PACIFIC LINES OUT