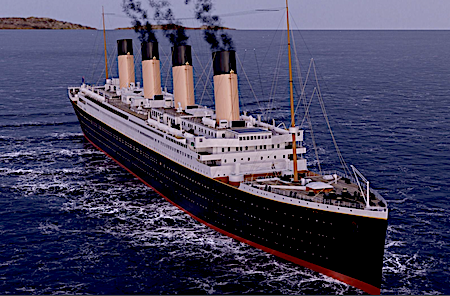 Almost everyone knows about the tragic story about the sinking of the world’s largest “unsinkable” ship.

From the first-class cabins fit for a queen to a rare view of life in the boiler rooms, see the tragic photos of what the Titanic looks like today, and then step into the past to see what life was really like onboard the RMS Titanic.

The RMS Titanic We All Know

The name Titanic came from Greek mythology and literally meant “gigantic.” This photo makes it clear just how large it was. The Titanic set sail on April 10, 1912, with more than 2000 people on board. 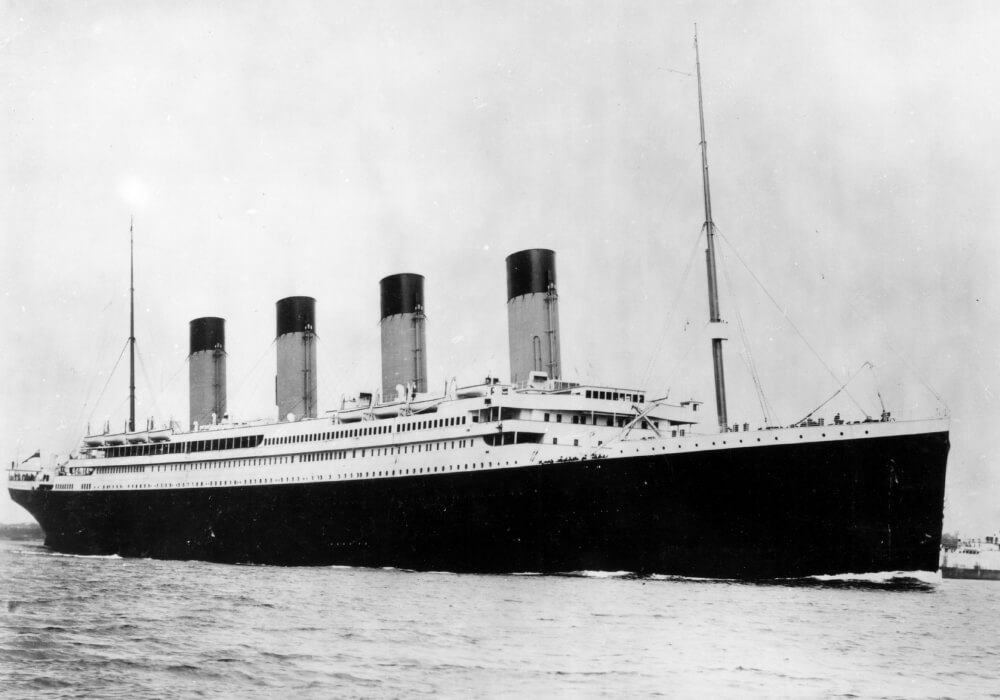 The building of the ship had been well-publicized. The $7,500,000 price tag also helped keep people talking about it. The size, technical innovations, and impressive features onboard the ocean liner made everyone in the world buzz with excitement.

The RMS Titanic Down Below

Sadly, the Titanic sank only four days into its maiden voyage after colliding with an iceberg. It wasn’t until the 1980s that people were able to successfully dive and explore the wreckage. These photos taken in the ’90s show a ship slowly deteriorating. It served as inspiration for director James Cameron to produce the blockbuster hit Titanic. 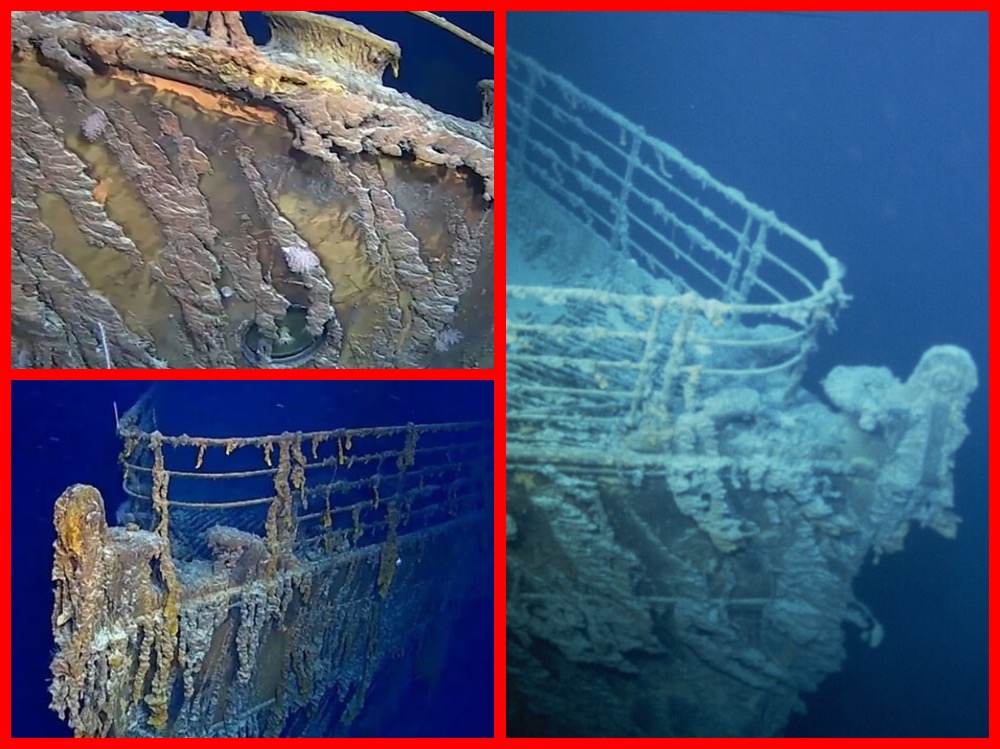 The captain’s bathtub is a favorite image among Titanic enthusiasts, and that’s now gone. That whole deckhouse on that side is collapsing, taking with it the staterooms. The bow is ghostlike. A maritime grave. And that deterioration is going to continue advancing.

ONBOARD THE RMS TITANIC

Being onboard the RMS Titanic was a luxury if you were in first-class, but a horrifying experience for the third-class. See what life was like for the 325 first-class, 284 second-class, and the 709 third-class passengers? 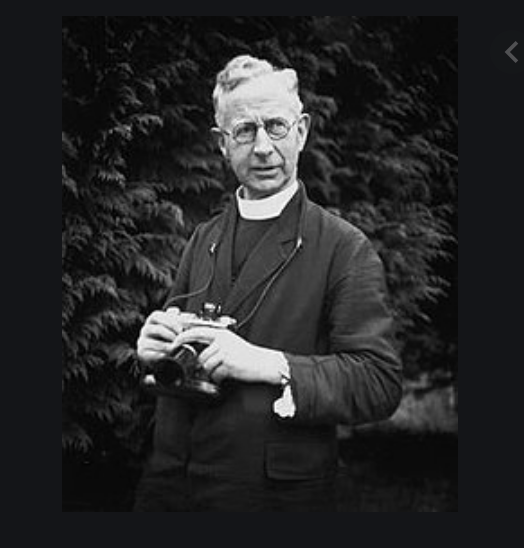 The Reverend Father Frank became the most outstanding Irish photographer of the first half of the Twentieth Century.

A collection of Father Brown’s photos along with images taken during before the ship sailed from England. 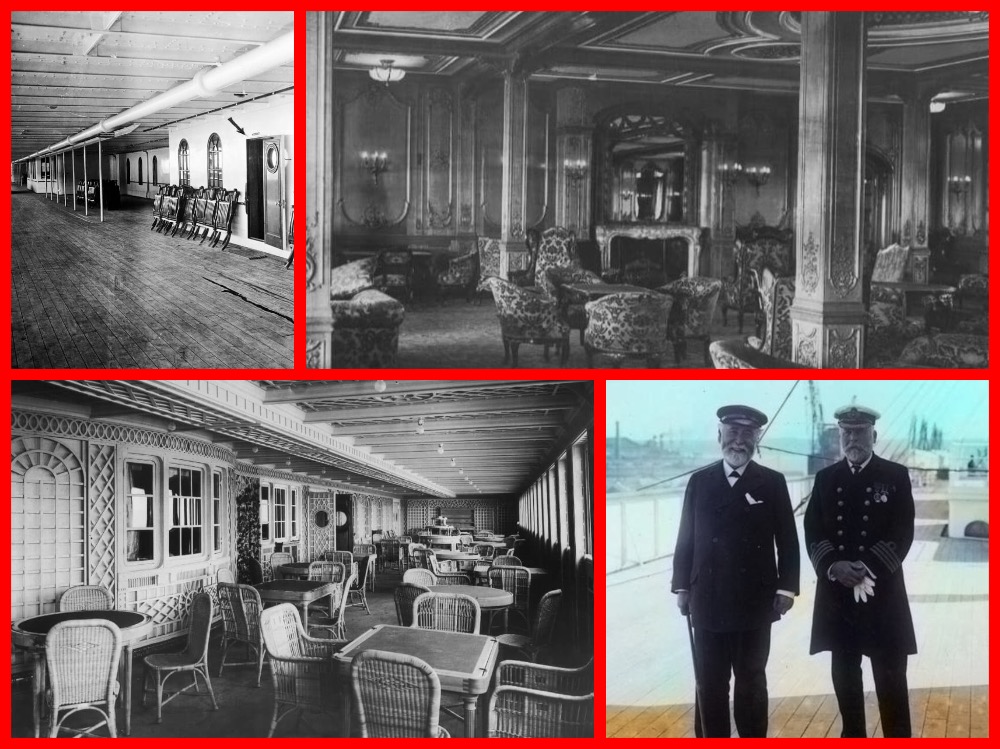 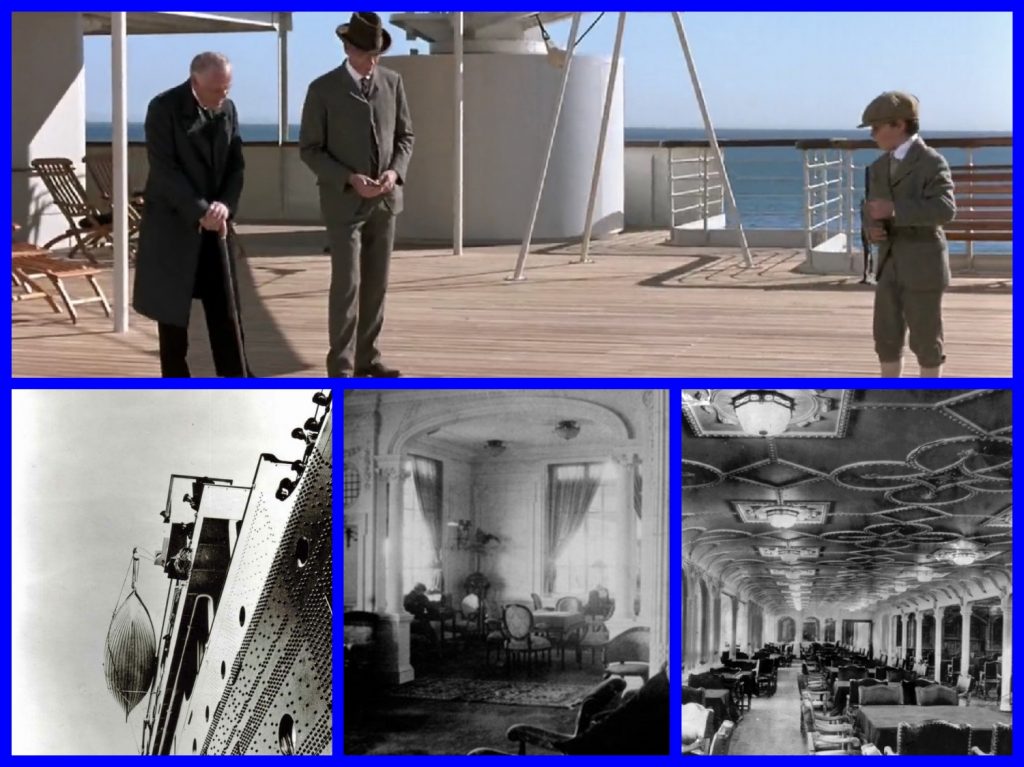 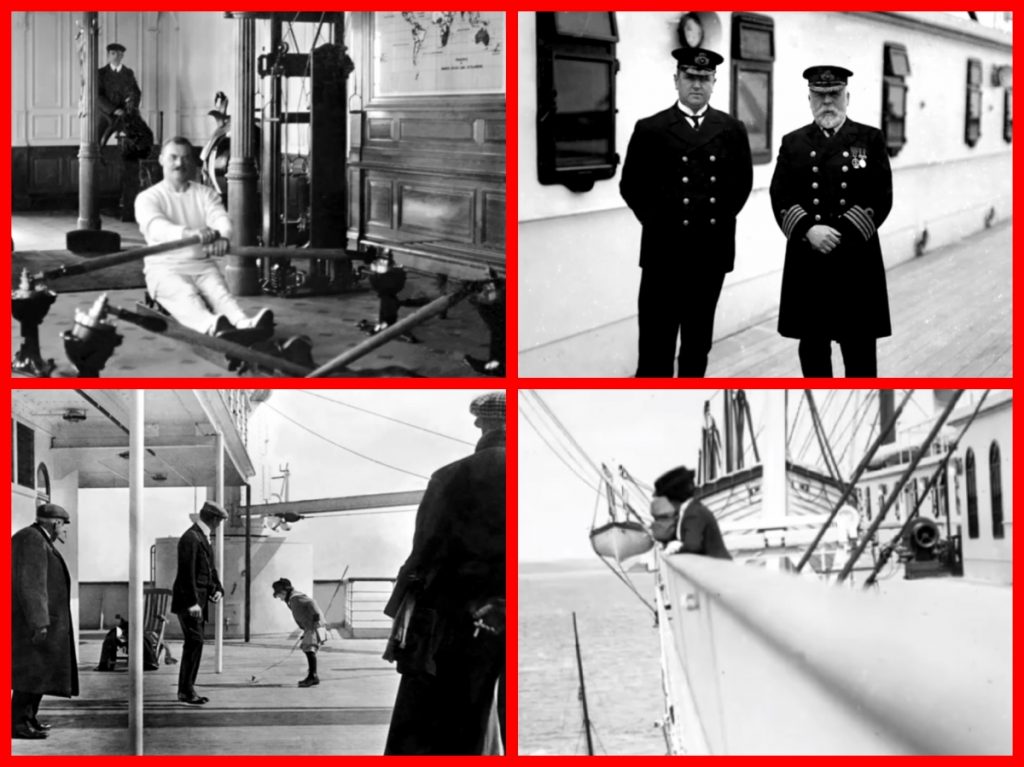 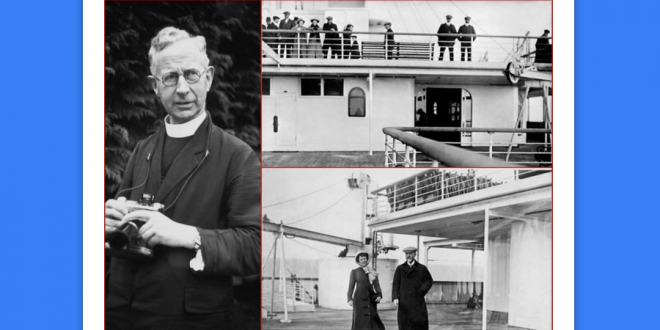 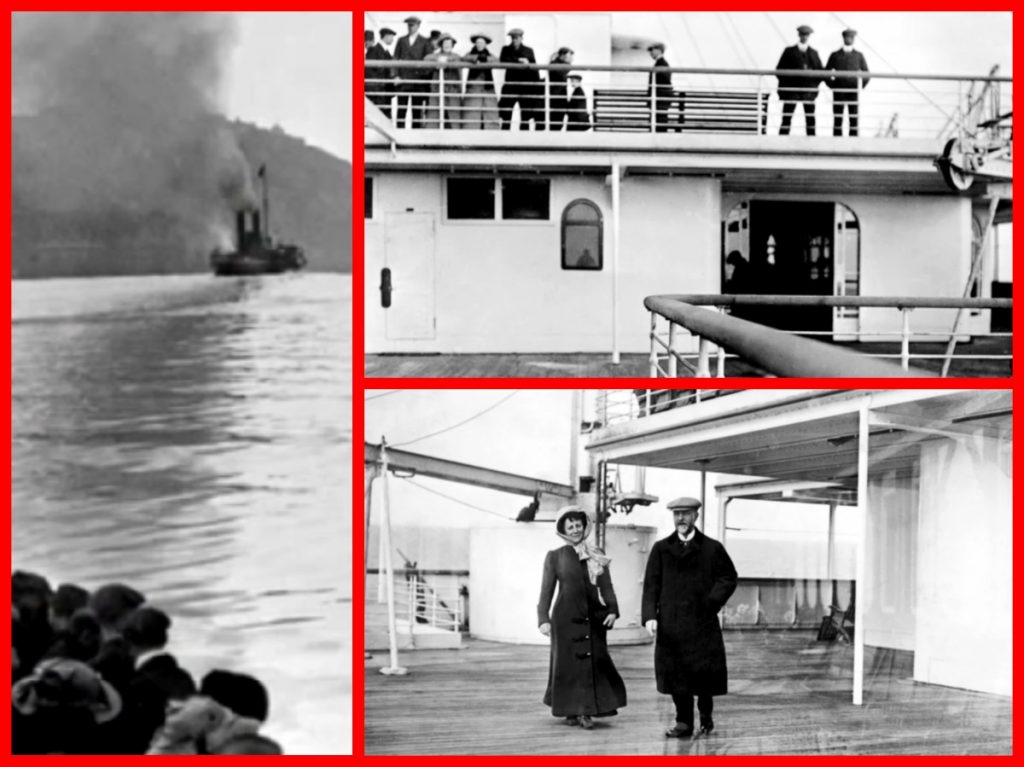