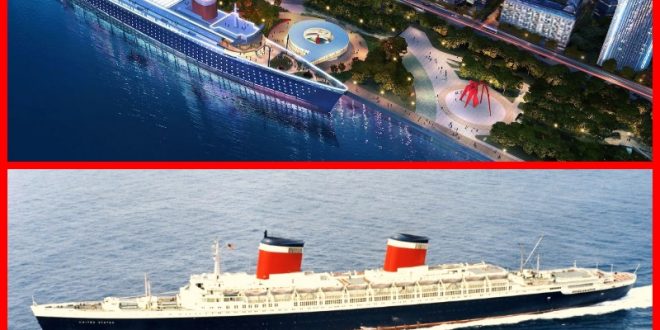 RXR Realty LLC of New York plans to renovate the S.S. United States. The massive ocean liner that has spent decades deteriorating at a dock near South Philadelphia’s big-box shopping district into a hotel-and-museum complex for a yet-to-be-determined city’s waterfront. 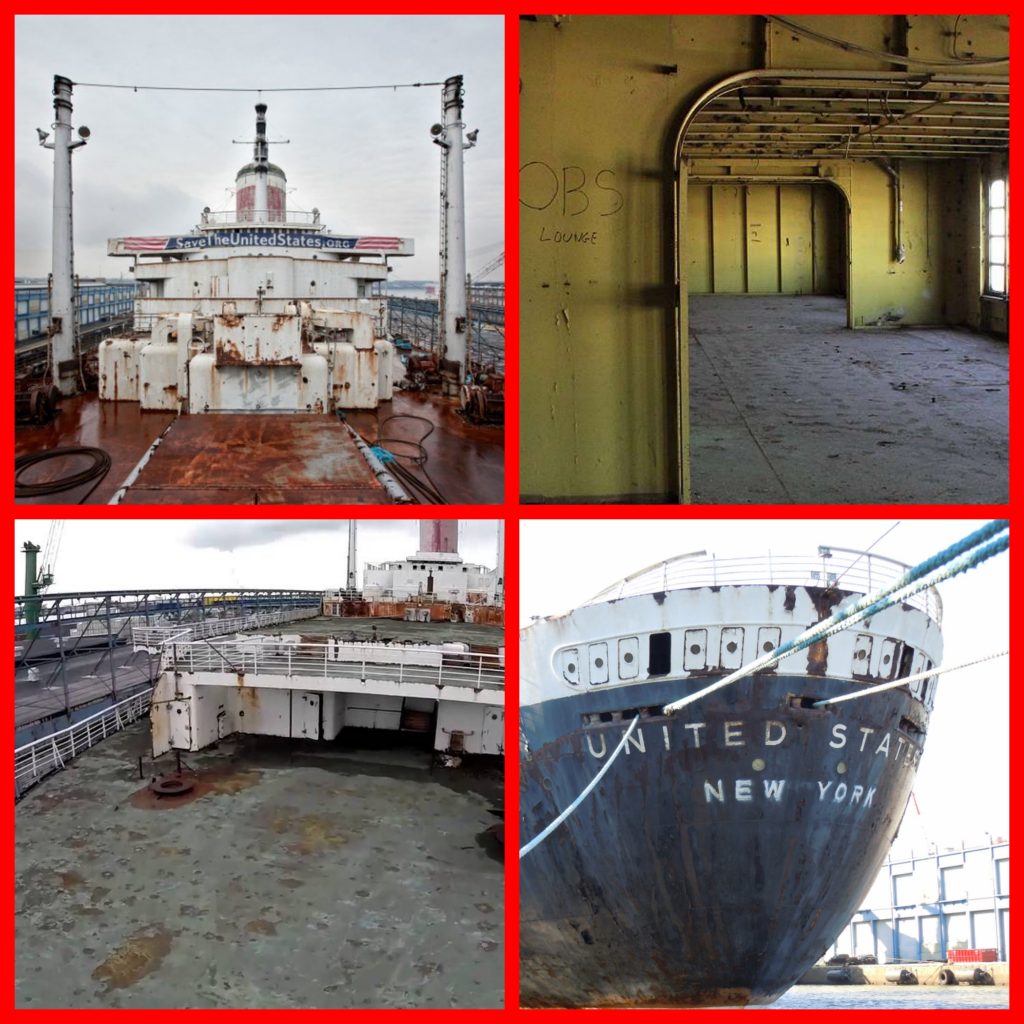 Other cities that will be considered include Boston, New York, Miami, Seattle, San Francisco, Los Angeles, and San Diego, according to RXR. 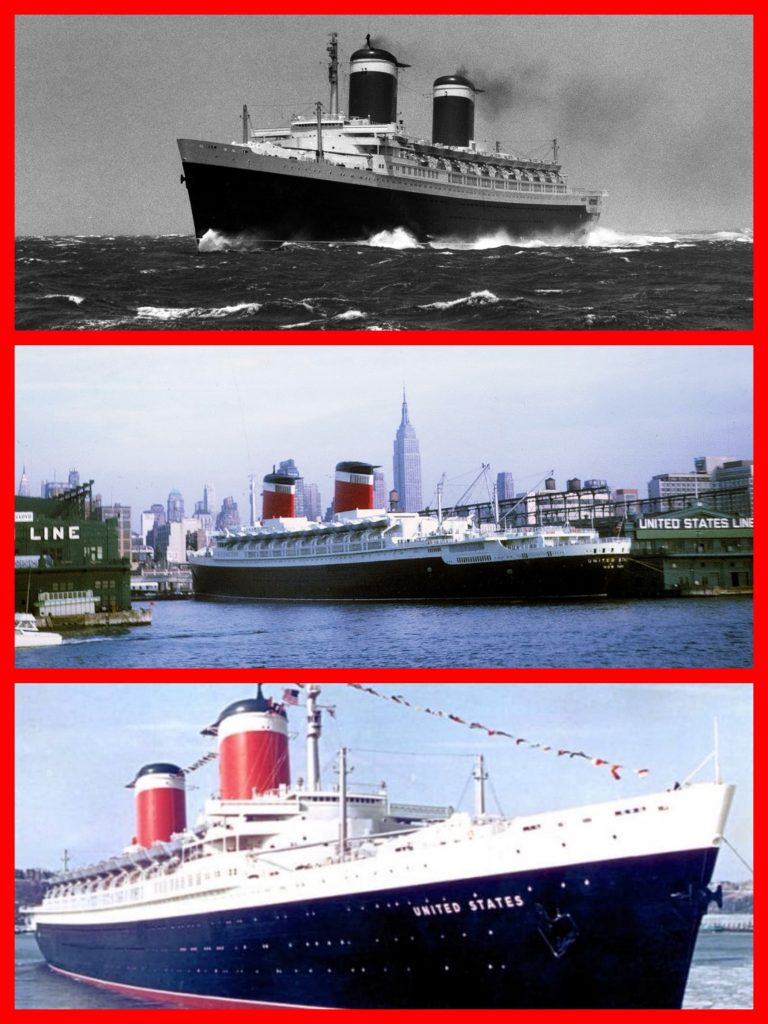 RXR’s announcement comes more than a year after it said it had a deal with the vessel’s Washington, D.C.-based conservancy to look into restoring the massive, derelict ship. It has been docked since 1996 on the banks of the Delaware River at Pier 82 on South Columbus Boulevard, across the street from an Ikea store. 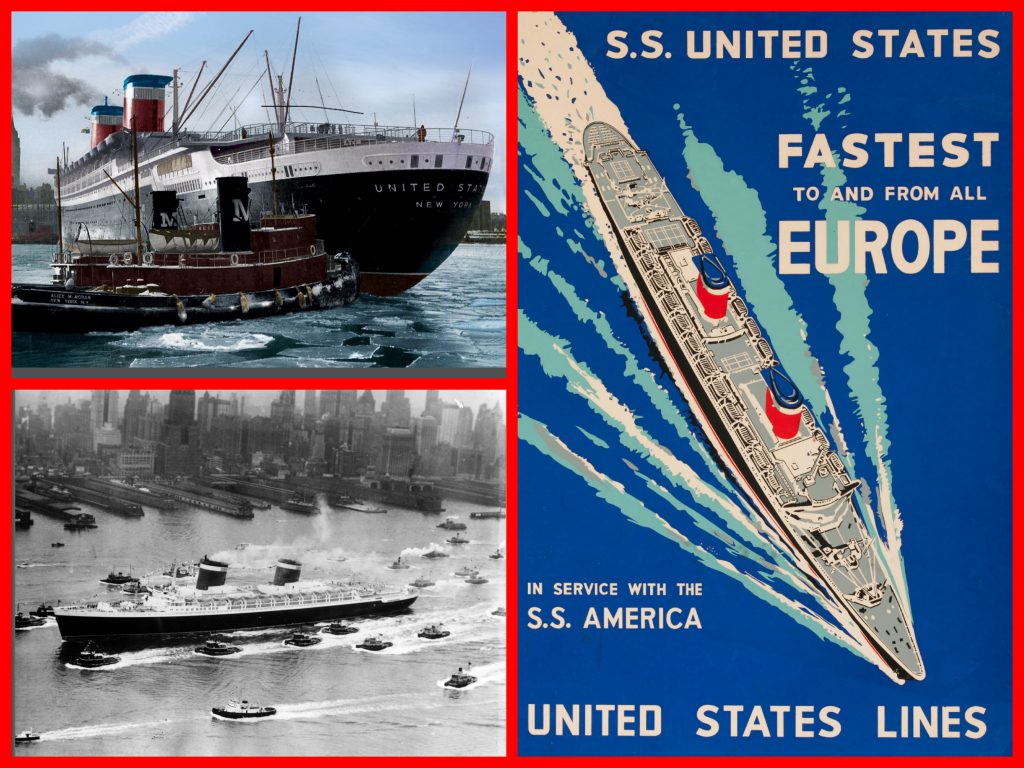 More recently, the luxury cruise-line operator Crystal Cruises vetted, but ultimately abandoned, a plan to resurrect the vessel — the fastest to ever traverse the Atlantic Ocean — into an addition to its luxury fleet.

RXR estimated that its plan for the vessel — which includes a museum focused on the ship’s history and on mid-20th-century art and design, in addition to a hotel — would create more than 1,000 jobs. Its request for expressions of interest will be sent to targeted cities some time this week.

“The S.S. United States has waited a long time for this opportunity,” Susan Gibbs, the ship conservancy’s president, said in RXR’s release. “We will continue to work closely with [RXR] as they seek to secure a permanent home for ‘America’s Flagship.'”