LATEST
Home > ALL POSTS > Novelist John Rechy celebrates the 55th Anniversary of CITY OF NIGHT, a lifetime achievement award and publication of his new novel PABLO. 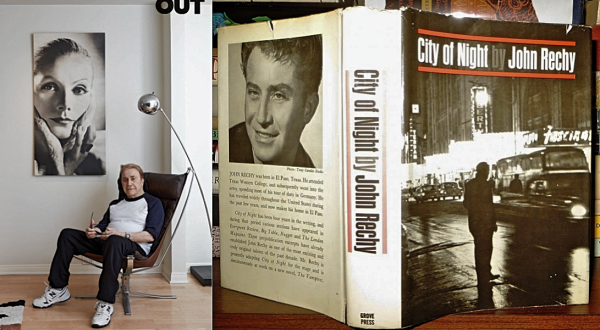 Novelist John Rechy celebrates the 55th Anniversary of CITY OF NIGHT, a lifetime achievement award and publication of his new novel PABLO. 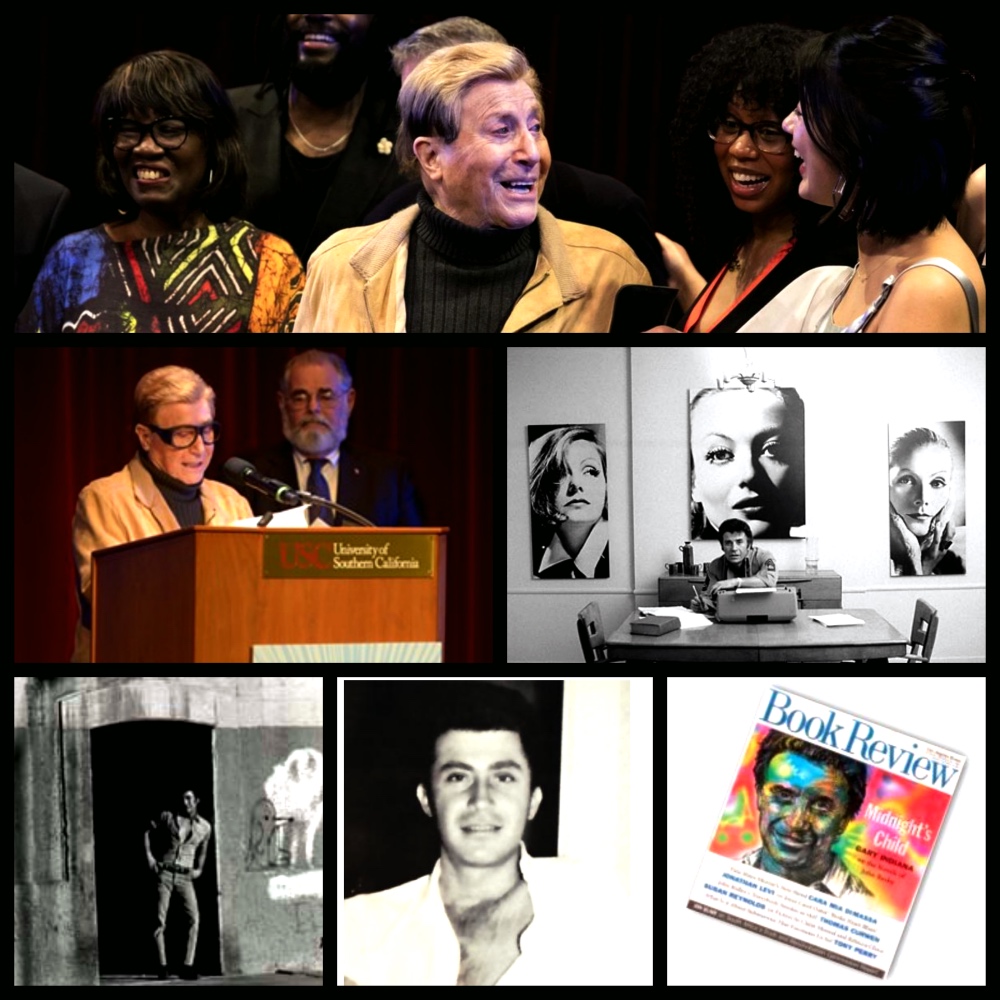 John Rechy at the USC LA Times awards and in publicity shots over the years including front page feature in LA Times Book Review. 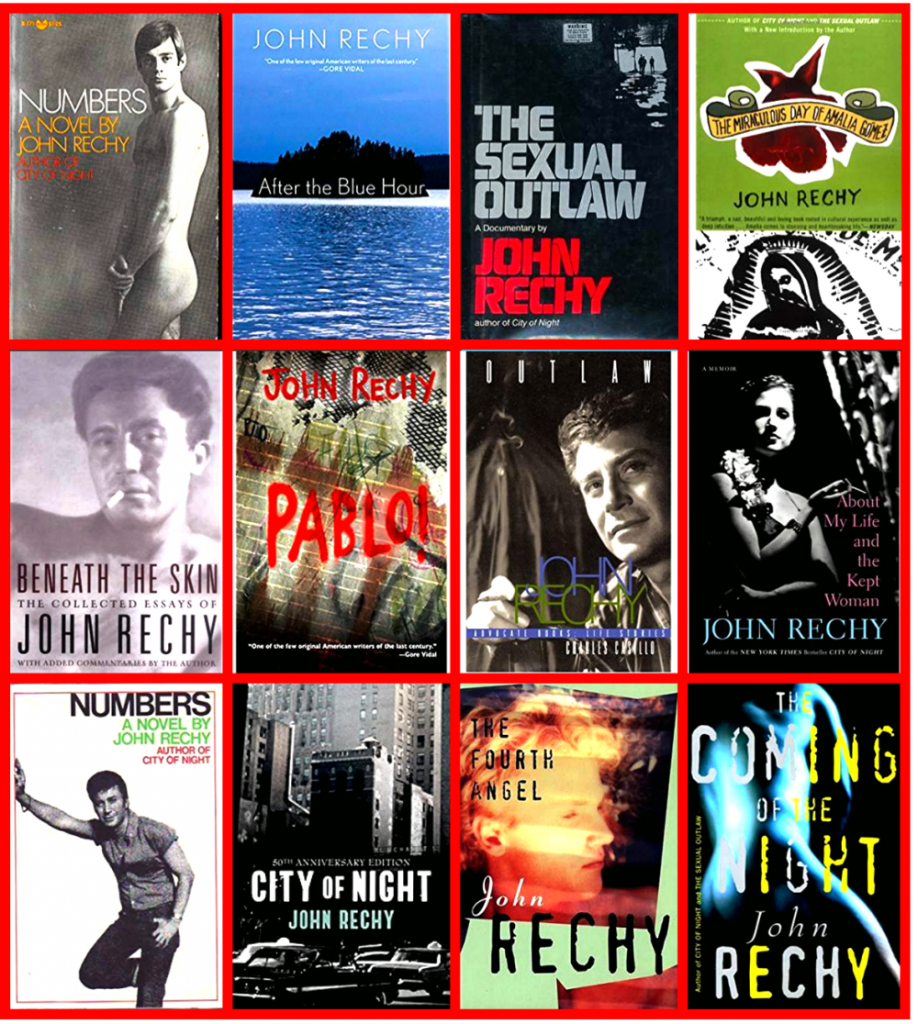 55 YEARS OF CELEBRATION AND FAME 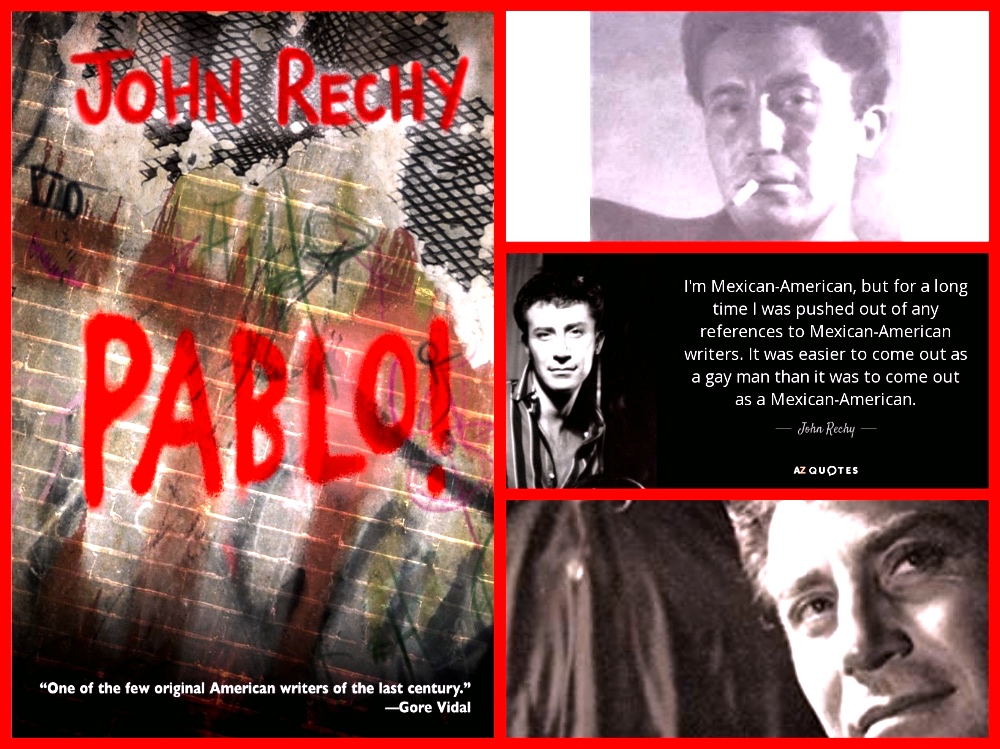 RICHY HONORED BY THE LA TIMES at the USC CELEBRATION

“Tonight we right that wrong,” the younger Kirsch told the crowd. 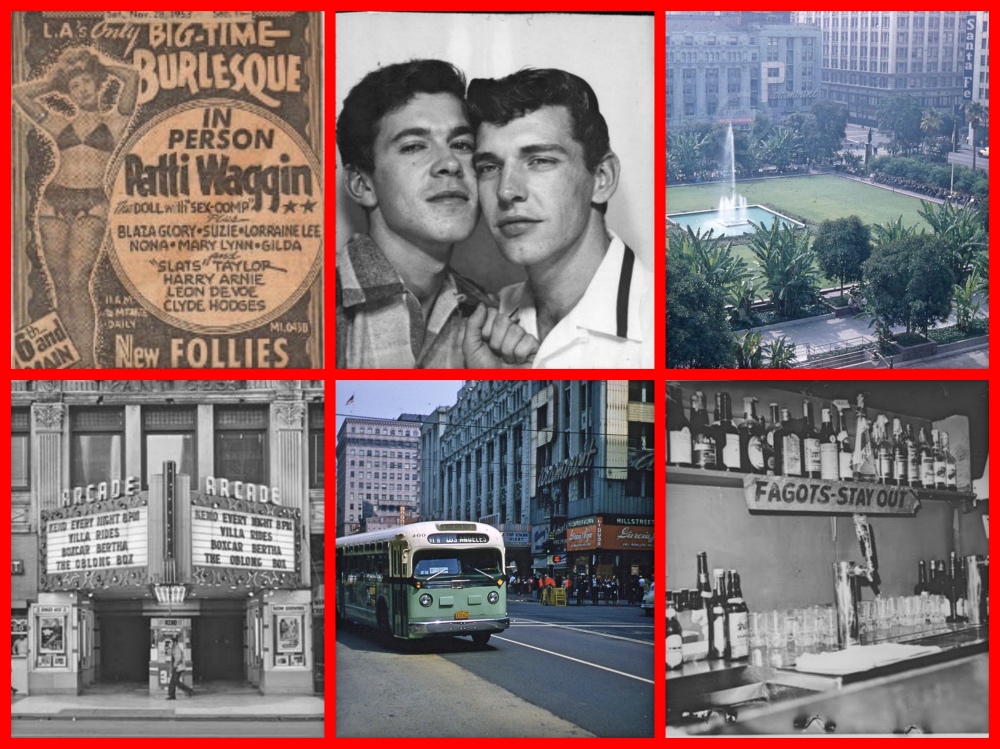 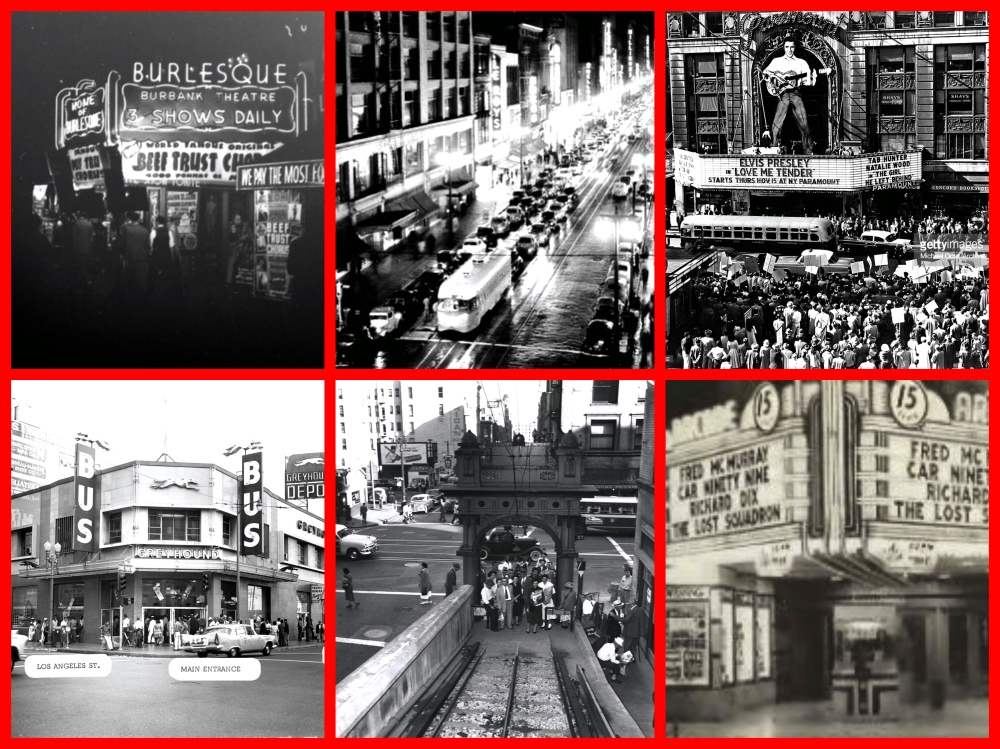 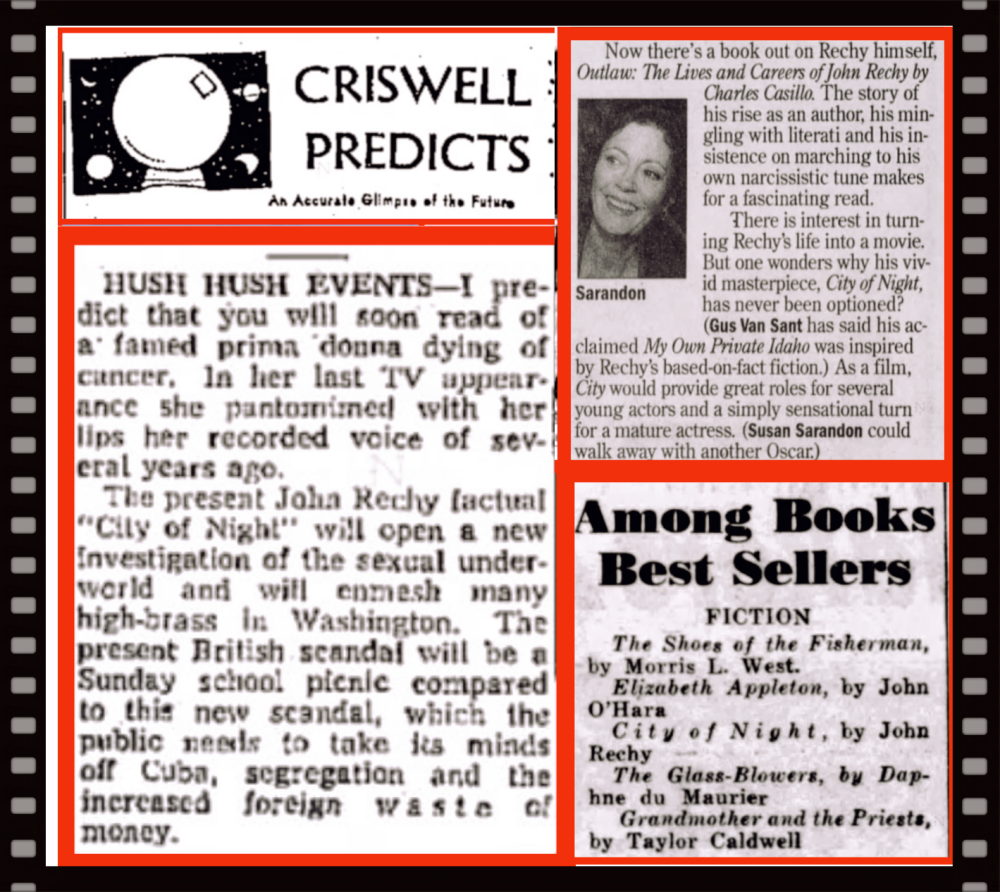 Chriswell Predicts and other coverage of John Rechy.

Rechy is notorious for writing letters to reviewers critiquing their critiques. He once wrote to Gore Vidal complaining complaining about Vidal’s praise for a writer’s nasty but witty review of Rechy’s first book. 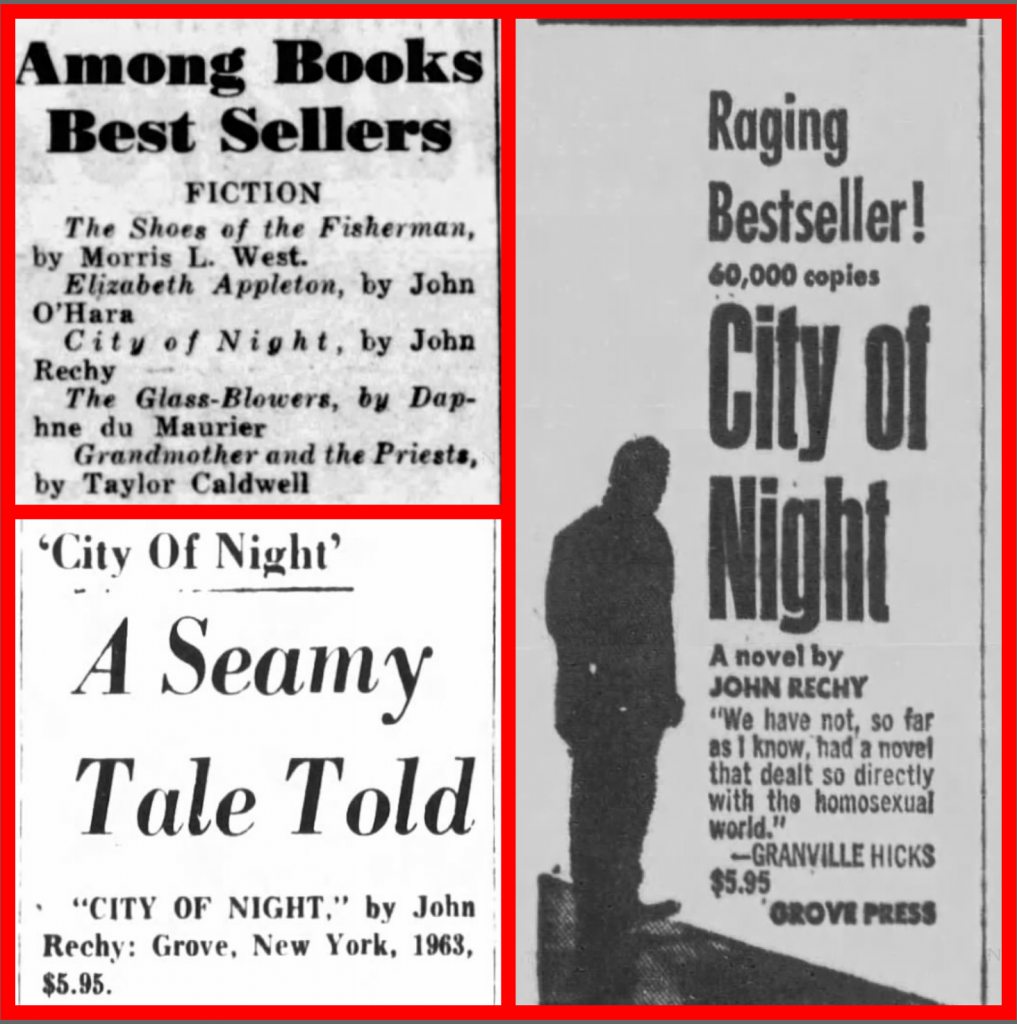 Excerpts from the vast amount of publicity that was showered on Rechy’s genius of literature along with being a star in his own right and a gifted teacher along with being an inspiration to many of hundreds of writers he taught. 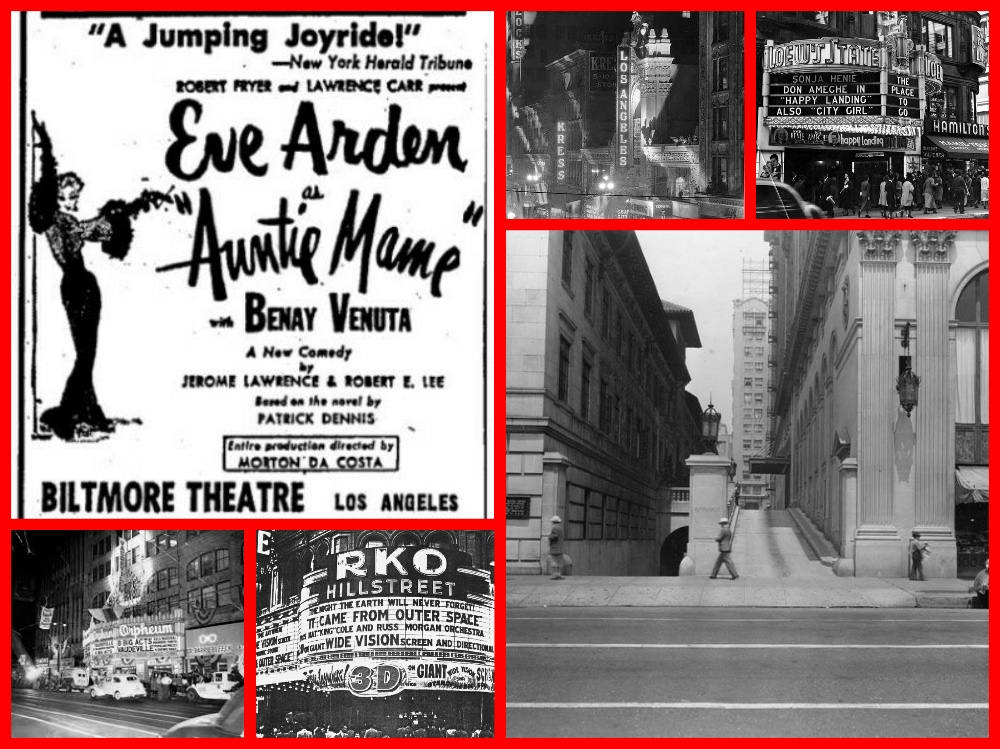 John Rechy’s Los Angeles – City of Night – Late 1950s and early 1960s – The Biltmore Theatre, RKO Hillstreet Theatre would be town down. The Orpheum, Lowe’s State and the Los Angeles Theatres still are standing. Los Angeles has one of the few movie palace districts still standing. 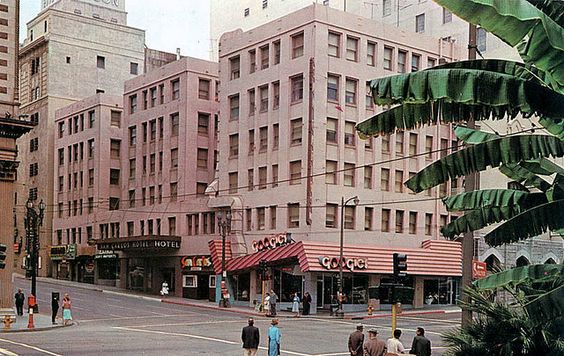 Across from the Biltmore Hotel. Googies Coffee Shop is gone like the downtown world  of John Rechy’s City of Night. Today, it lacks the edge of the 1950s and is more of a downtown in search of a city.

Celebrate John Rechy by enjoying one of his many novels.

Rechy’s works can be purchased at Amazon.