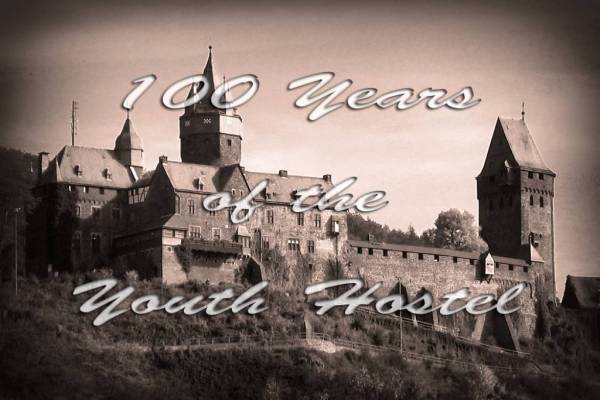 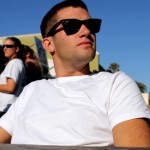 (Left: Noah Greenberg) Noah Greenberg is a senior at the University of California, Santa Barbara.  He has come up with an excellent website for making youth hostel reservations: hostels.findthebest.com.

Noah is an expert on this famous alternative style of accommodations dating back to 1909.  Following a trip to Australia and Thailand this past summer, he realized how much of a pain booking hostels can be and created his website for easy bookings.

“You never know what comes with the hostel, and it takes forever to find one that meets your needs,” Noah said in promoting his new website. “In an attempt to make the hostel booking process less of a drag, I’ve recently built a hostel comparison, found at hostels.findthebest.com – which lets you search through over 14k hostels by features & amenities, price per person, location, and a whole lot more.”

Please take a look at Noah’s website for making reservations and discovering the world of hostels.  They are for all ages.  Noah’s website hostels.findthebest.com is a great way for travelers to research hostels.

Video of Lake Como Youth Hostel – With low-cost lodging, great food, panoramic views, and private beach, the Menaggio Youth Hostel on the magnificent Lake Como is the place where your Italian dreams come true even if you are not a movie star! You can check it out and make reservations on Noah’s website.

History of the Youth Hostels…

From their humble beginnings in Germany back in 1909, the hosteling movement quickly spread throughout Europe from where the Youth Hostel Federation was formed in 1932. It continued to spread its wings across the Atlantic to North America and onwards to Australia. Hosteling has continued it’s international growth into a huge worldwide association, spanning over 80 countries.

International Hostelling now has over 4000 hostels the world over, with the average number of overnight stays per year now over the 30 million mark. With numbers like these, they even begin to dwarf some of the world’s major hotel chains. Throw in a listed membership base of over 3 million people, and it all adds up to big business. The latest figures estimating that hostellers are pumping more than US$1.4 Billion into world tourism revenues. 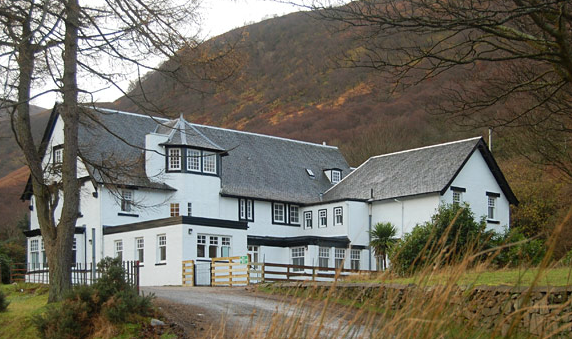 Scotland’s Lochranza Youth Hostel is ranked as one of the UK’s top ten greenest businesses. There are hundreds of hostels like this one and can be checked out on Noah’s website.

Originally starting out as a place where German schoolteacher Richard Schirrmann was able to give residence to young students. It’s hard to believe the youth hostel was formed just over 100 years ago.

The centenary of the first permanent hostel, Alenta Castle in Germany, is due in 2012 and the whole movement of hosteling has come along way in the last hundred years.

The hostel now comes in many varieties and over the years thousands of tourists have stayed in lighthouses, ships, sports stadiums and all manner of heritage buildings the world over. The modern hosteling movement has now seen it fracture into a wide variety of independent franchises of backpackers, and boutique hostels, as well as the traditional ‘Hostelling International’ variety.

There’s no doubting that staying in a hostel is an extremely social atmosphere. Tourists have many fond memories of their stays in various parts of the world. There’s only one aspect I don’t miss from my hosteling years.

Anyone who’s spent time in a hostel knows only to well, that the poor chainsaw snorer soon becomes an outcast of society. Not that we discriminate here at DigiDrift, but I have been accused of several midnight toe twisting episodes in order to get some shut eye.

Founder of the Youth Hostel had to fight the Nazis… 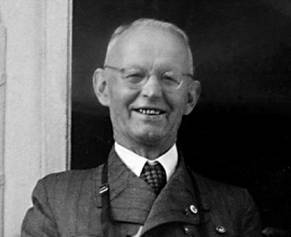 “Travel beyond the borders of your country, seek out people of other lands and appreciate those who have different languages and backgrounds. For doing this, neighbors and friends, build hence the youth hostels and open them for all the youth of the world as the home of peace and for the good of humanity.” Richard Schirrman

Born in Grunenfeld (today Gronówko), Province of Prussia, as the son of a teacher, Schirrmann studied to become a teacher himself. In 1895 he received his qualification, and was sent to Altena, Westphalia, in 1903. In 1907 he first published his idea of an inexpensive accommodation for young people, after he noticed the lack of such places on a school trip when he had to spend the night in barns or village school buildings. Schirrmann received considerable support and donations, and in 1912 he opened the first youth hostel in the recently reconstructed Altena castle.

In December 1915, “When the Christmas bells sounded in the villages of the Vosges behind the lines .. something fantastically unmilitary occurred. German and French troops spontaneously made peace and ceased hostilities; they visited each other through disused trench tunnels, and exchanged wine, cognac and cigarettes for Westphalian black bread, biscuits and ham. This suited them so well that they remained good friends even after Christmas was over.” Schirrmann was in a regiment holding a position on the Bernhardstein, one of the mountains of the Vosges, and separated from the French troops by a narrow no-man’s-land, which his account says was “strewn with shattered trees, the ground ploughed up by shellfire, a wilderness of earth, tree-roots and tattered uniforms.” Military discipline was soon restored, but Schirrmann pondered over the incident, and whether “thoughtful young people of all countries could be provided with suitable meeting places where they could get to know each other.”

In 1919 he founded a nationwide youth hostel association, and in 1922 he retired from teaching to focus entirely on the youth hostel movement. From 1933-1936 he also led the International Youth Hostelling Association (now Hostelling International), but was forced to resign by the Nazi government. After World War II, he worked on the rebuilding of the German association, for which he received the Bundesverdienstkreuz in 1952.

Schirrmann died in Grävenwiesbach (Taunus) in 1961.