LATEST
Home > ALL POSTS > Nightmare at sea: Holland American Line forces elderly passengers to get off the MS AMSTERDAM halfway across the globe! 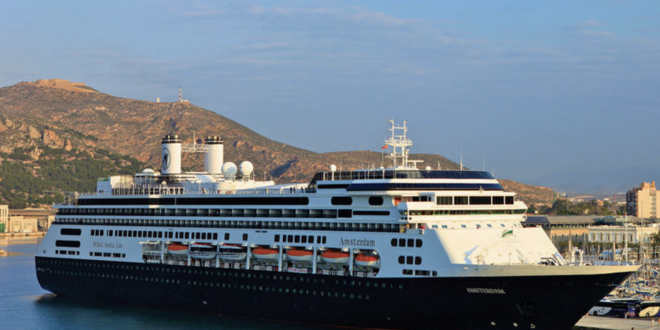 Hundreds of American passengers thought they were in for the cruise of their lives when they boarded Holland America’s MS Amsterdam at Port Everglades on January 4, 2020, Around The World Cruise. 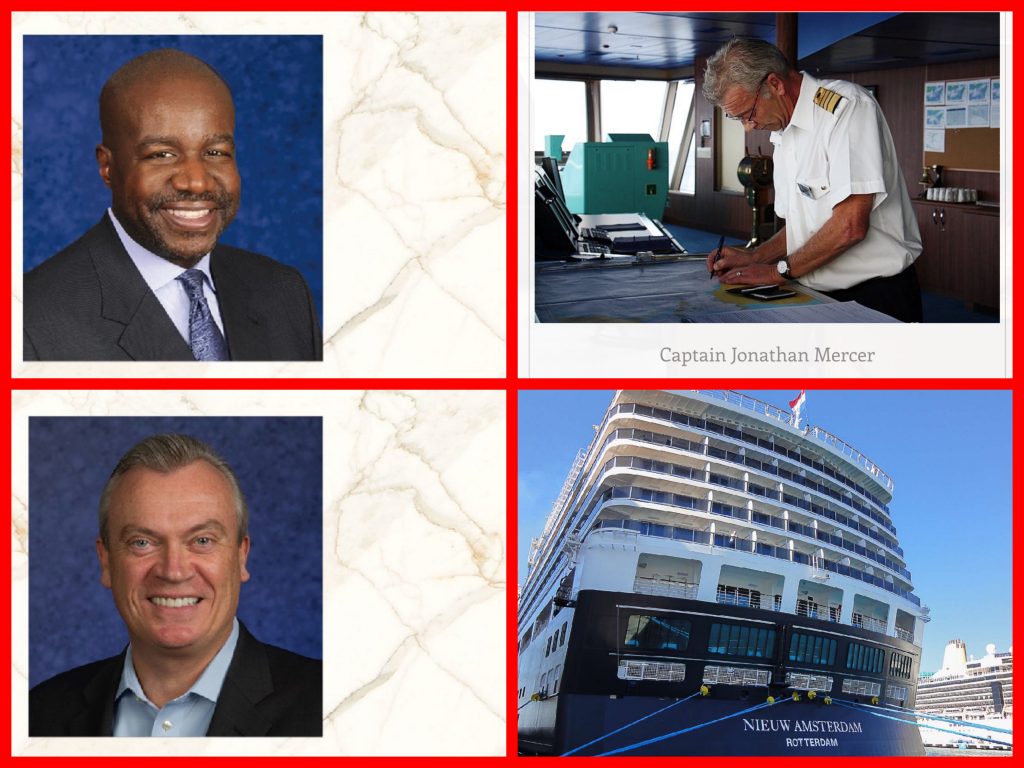 Passengers aboard the Amsterdam learned they would be forced off the ship nearly two months early — not in Fort Lauderdale where they started, but on the other side of the globe in Perth – Fremantle, Australia on March 22. 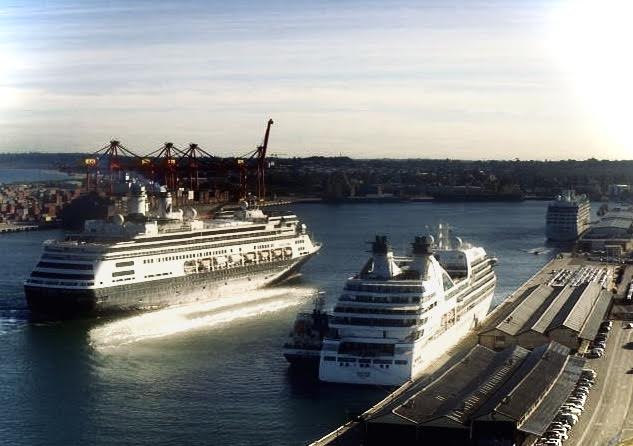 Once off the boat, they’ll be on their own to find ways to fly back home — and they’re not happy about it at all. 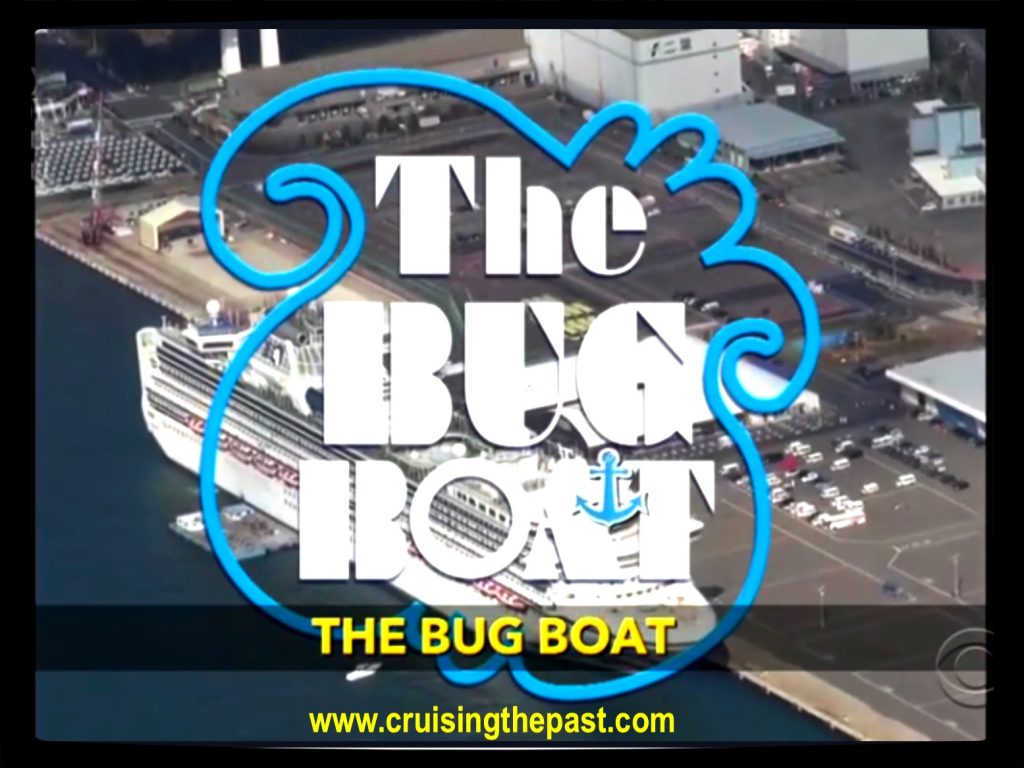 LOVE BOAT theme is now being called THE BUG BOAT. Take a look at this hilarious video.

Georgina and Humberto Cruz are veteran cruisers, and Georgina is a freelance travel writer who frequently posts blog entries about their adventures on Holland America’s website. 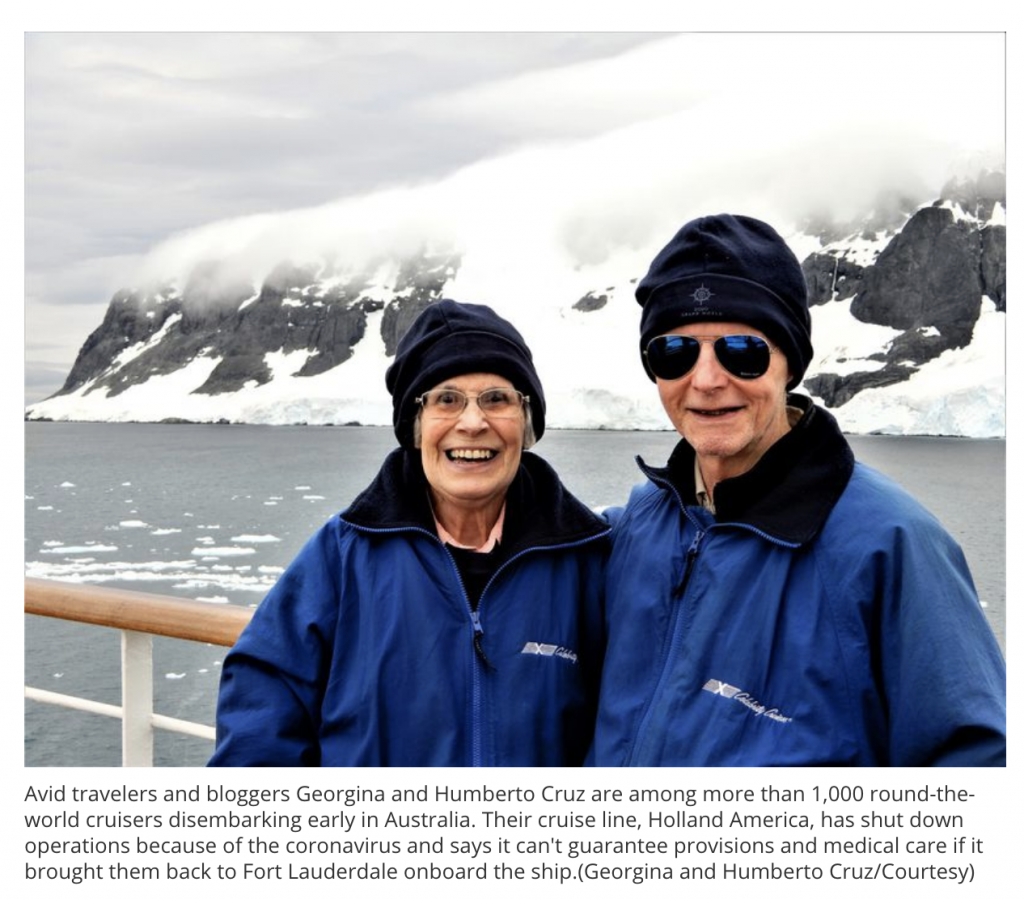 Holland America, owned by Carnival Corp., is providing “some compensation for air (travel), though not enough to cover costs to fly back home, and telling guests to make their own arrangements,” Georgina Cruz wrote.

“We are talking about the stress and strain of long flights without the best of air ventilation, the impact on many elderly and frail passengers of hours without sleep. The expected lengthy — and according to news reports, often chaotic — waits at airports and immigration and health checkpoints. 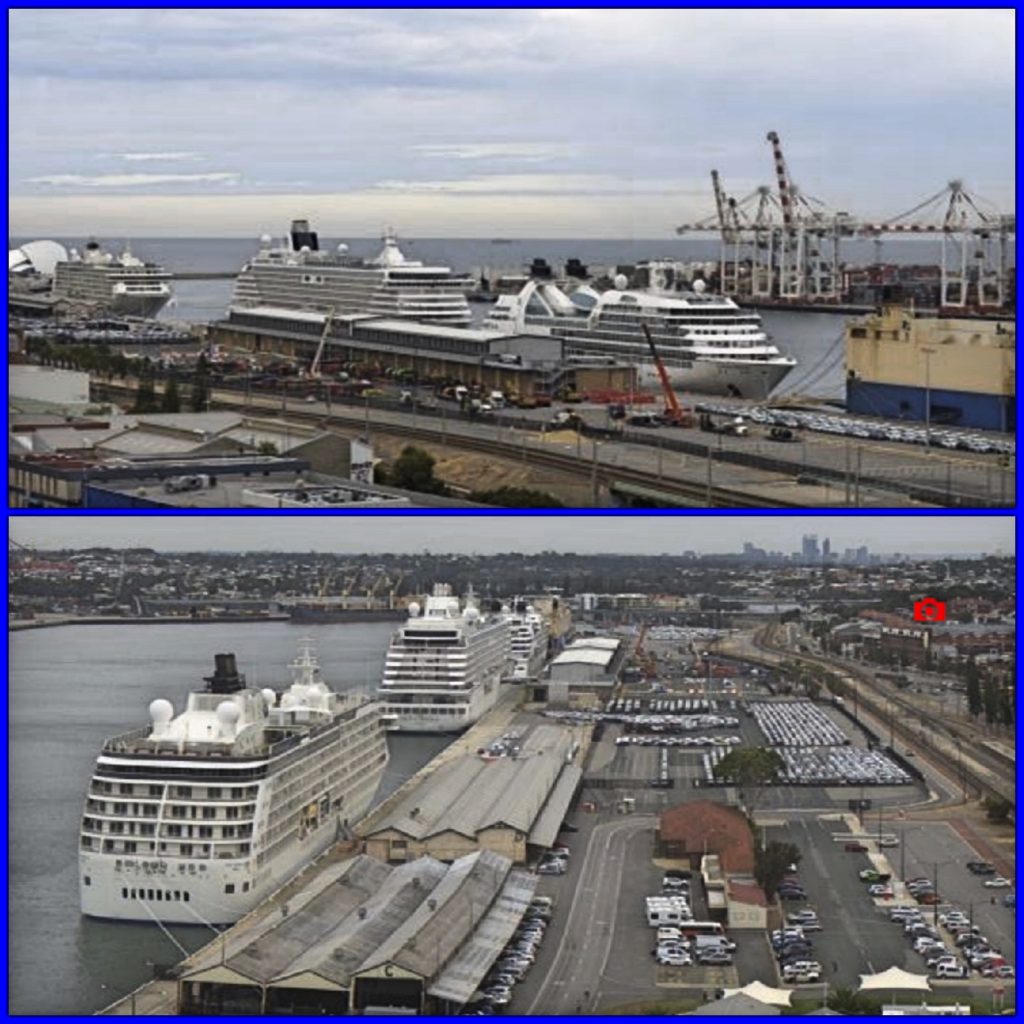 The Crystal Serenity (middle cruise ship) ended their World Cruise today in Perth (Fremantle is the port). Passengers had to disembark. If they stayed, Crystal Cruise would only take them to Sri Lanka, Columbo, where they would have to disembark.

THREE FLIGHT NIGHTMARE TO GET HOME

Georgina Cruz said the couple had booked three flights to get back to Florida and hope, “all of them will get us there.” 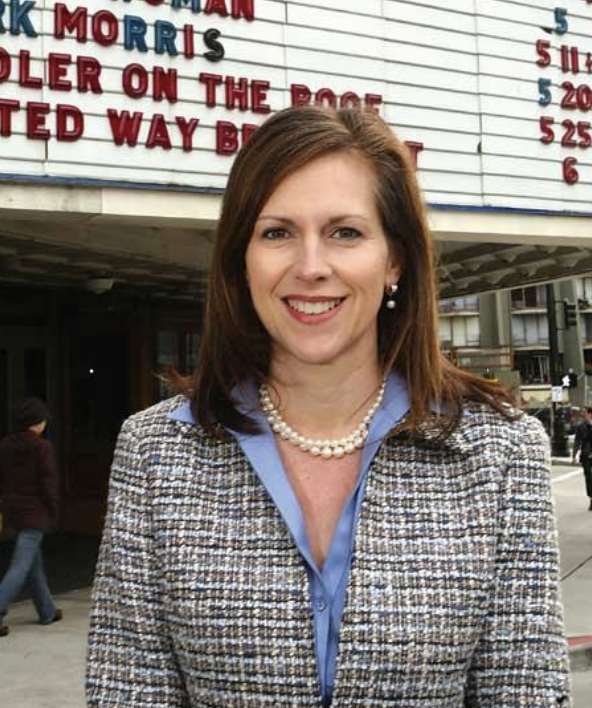 Andrews continued: “The ship’s path is remote, and countries and islands are not accepting cruise ships.

MS Amsterdam is a midsize ship with a three-story atrium and can accommodate up to 1,300 paying passengers. Holland America Line offers no discount for seniors and their 5 Star Mariner program has cut benefits since CEO Ashford took over. He had no experience in cruising and was the former head of personnel.

On Tuesday, Amsterdam’s captain, Jonathan Mercer, asked passengers by email to stop agitating to stay on board past the planned debarkation in Australia and to “please cease visiting the Medical Department.”

Although these cruise companies might be based in the USA, their ships don’t fly the American flag and are not protected by USA laws. 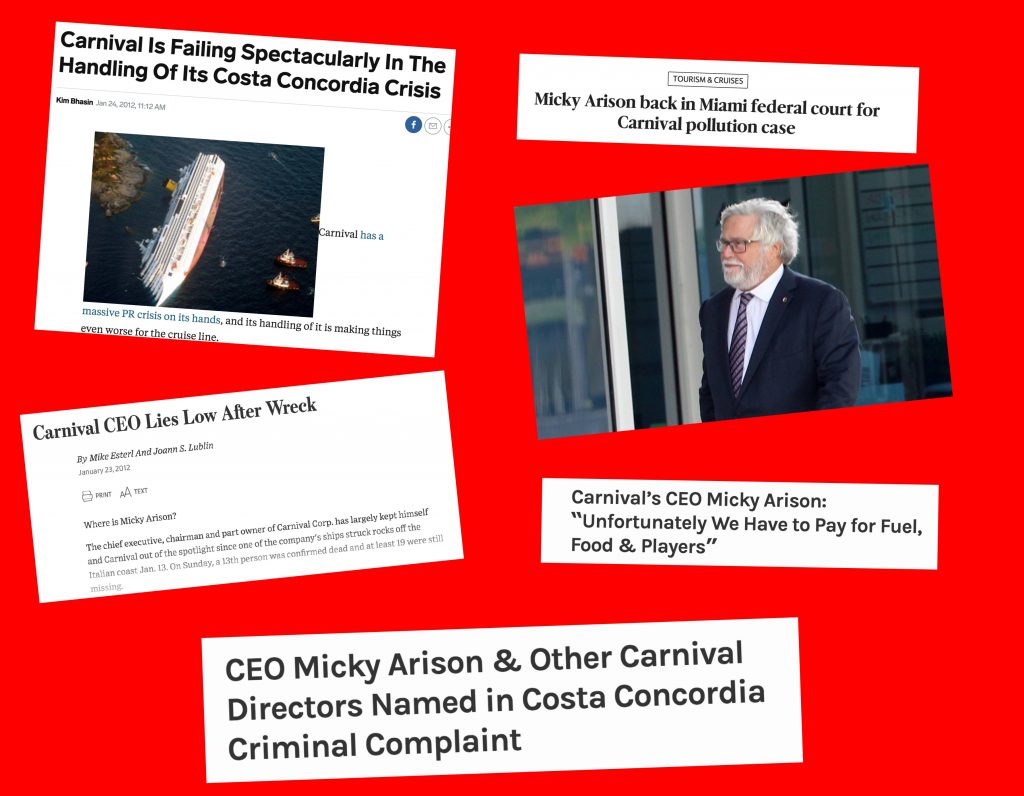 Micky Arison and his problems with the Costa Concordia. His problems are going to be mammoth this year.