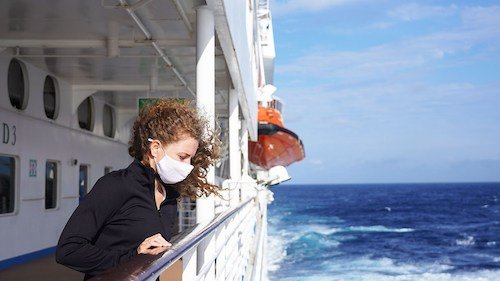 Few commercial sectors have been battered by COVID-19 as badly as the cruise industry, which came to a screeching halt at roughly this time one year ago. The CDC first signed its No-Sail Order on March 14, 2020, and cruise ships around the globe, already in mid-voyage, scrambled for somewhere they could safely put into port. 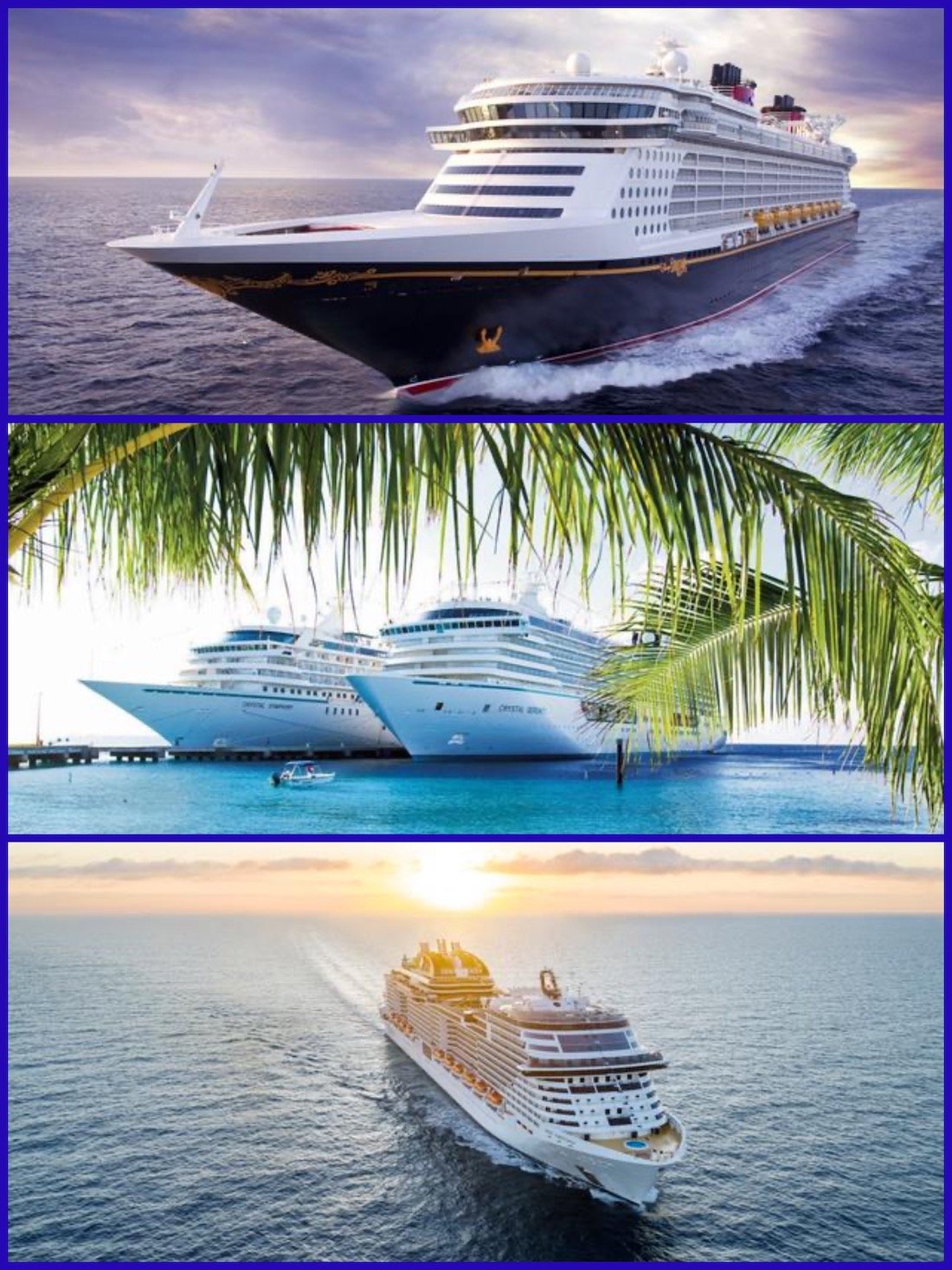 Ahead, let’s take a look at a handful of major American cruise companies that have made their vaccination policies public thus far…

American Cruise Lines
American Cruise Lines, which restarted sailings as of March 13, announced a COVID-19 vaccination requirement rather last-minute. All passengers must be fully vaccinated in order to board its initial springtime sailings through April 30. Full refunds or future cruise credits will be issued to unvaccinated customers who had already booked voyages within this timeframe. —The cruise line also requires proof of a negative PCR or molecular COVID-19 test result taken within four days of sailing.

Celebrity Cruises
Celebrity Cruises will require all of its guests over the age of 18, to be fully vaccinated before they can board and crew members will likewise be obliged to get immunized. Passengers under the age of 18 will instead be required to present proof of a negative PCR test administered within 72 hours of embarkation. Beginning June 5, Celebrity Millennium will homeport in St. Maarten and offer two new seven-night Caribbean itineraries, with departures available through August. The line’s newest ship, Celebrity Apex, will begin homeporting in Athens from June 19, sailing two seven-night roundtrip itineraries.

Crystal Cruises
Crystal Cruises require proof from all of its guests that they have been fully immunized (meaning they’ve received both doses of a two-part vaccination series or a one-dose vaccine) at least 14 days prior to their cruise departure. Crystal’s crew members, who come from countries all over the world, will be also be expected to get vaccinated, though not all of them may be able to do so straight away, depending upon their eligibility status or vaccines’ availability in their home country.

Disney Cruise Line
Disney CEO Bob Chapek told attendees of the company’s annual shareholder’s meeting in Mid-March that, while Disney Cruise Line sailings are canceled through May, “maybe by this fall we might be able to have some limited operations of our cruise ships.” According to the Orlando Sentinel, he also noted, “But, that’s all going to depend on the incidents of the virus and the vaccination of the general public.” There has not yet been any word as to whether COVID-19 vaccinations will be required of crew members or passengers when operations eventually resume, but it’s fair to say that it be characteristic of Disney to err on the side of caution.

Princess Cruises
The Carnival Corporation-owned Princess Cruises brand in the U.K. is limiting some regional sailings to U.K. residents (including those under 18) who are fully COVID-19 vaccinated, given the severity of the country’s outbreak of a highly-contagious variant of the virus. But, for Princess Cruises in the Americas, no such restrictions have yet been announced. 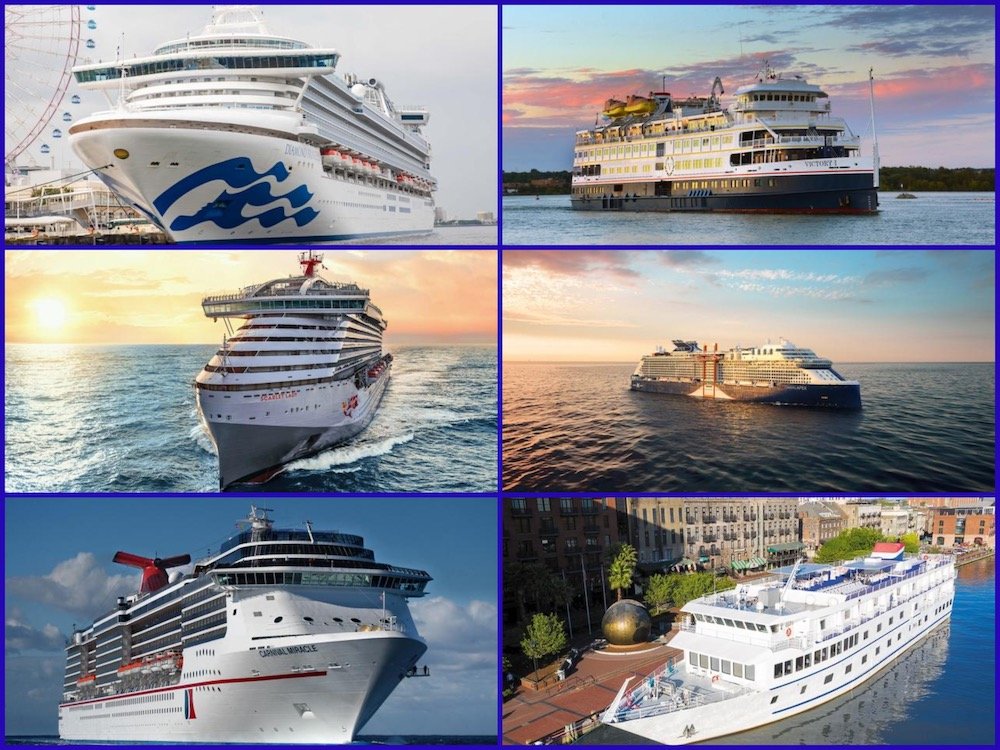 Royal Caribbean
Royal Caribbean is requiring proof of COVID-19 vaccinations for adults (substituting testing requirements for minors) before boarding its new cruises from Nassau in The Bahamas and from Bermuda and, which are scheduled to begin on June 12 and June 26, respectively. The cruise line has not set any mandate yet for whenever cruises will be allowed to sail out of U.S. ports.

Virgin Voyages
Virgin Voyages announced this month that it will require all passengers and crew members to be fully immunized before they’re allowed to board. Referencing President Joe Biden’s timeline that suggests the COVID-19 vaccine will become available to all American adults by May, Virgin Voyages’ President and CEO Tom McAlpin said that Virgin is an adults-only cruise business so that it makes sense to introduce vaccination requirements before its ships start sailing out of Miami on July 1.

Windstar Cruises
Small-ship cruise company Windstar Cruises has just announced that it will require all guests to provide proof of current COVID-19 vaccination prior to boarding when it restarts operations in June. The phased return to service will begin with two ships, Star Breeze and Wind Star, which will sail in the Caribbean and Mediterranean, respectively, starting June 19