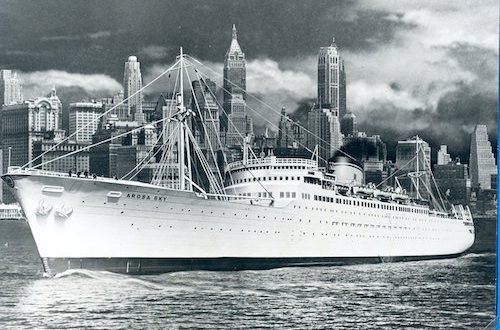 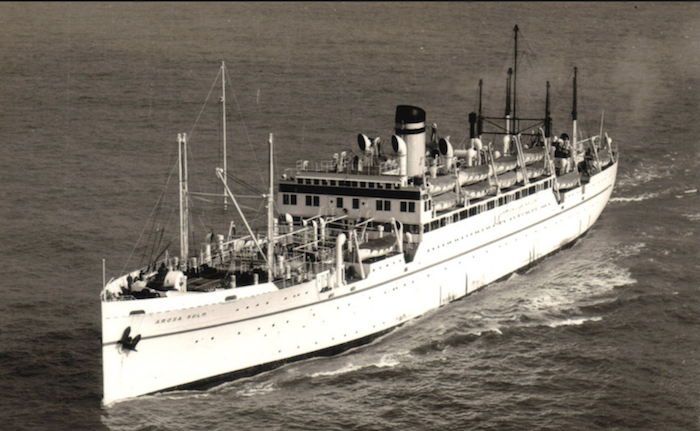 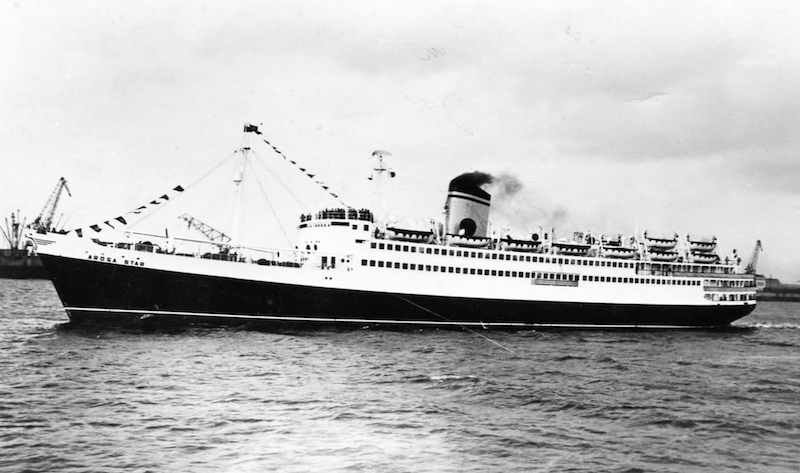 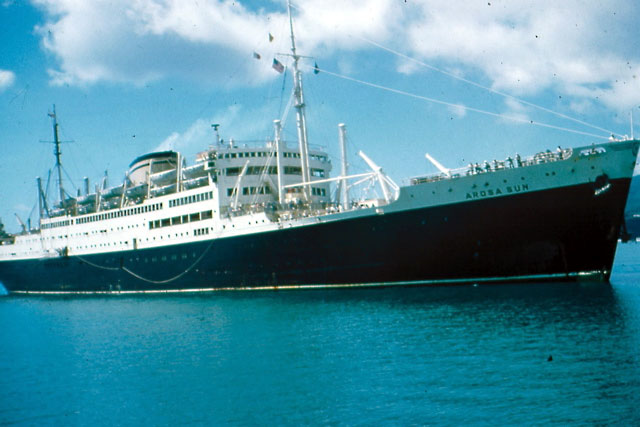 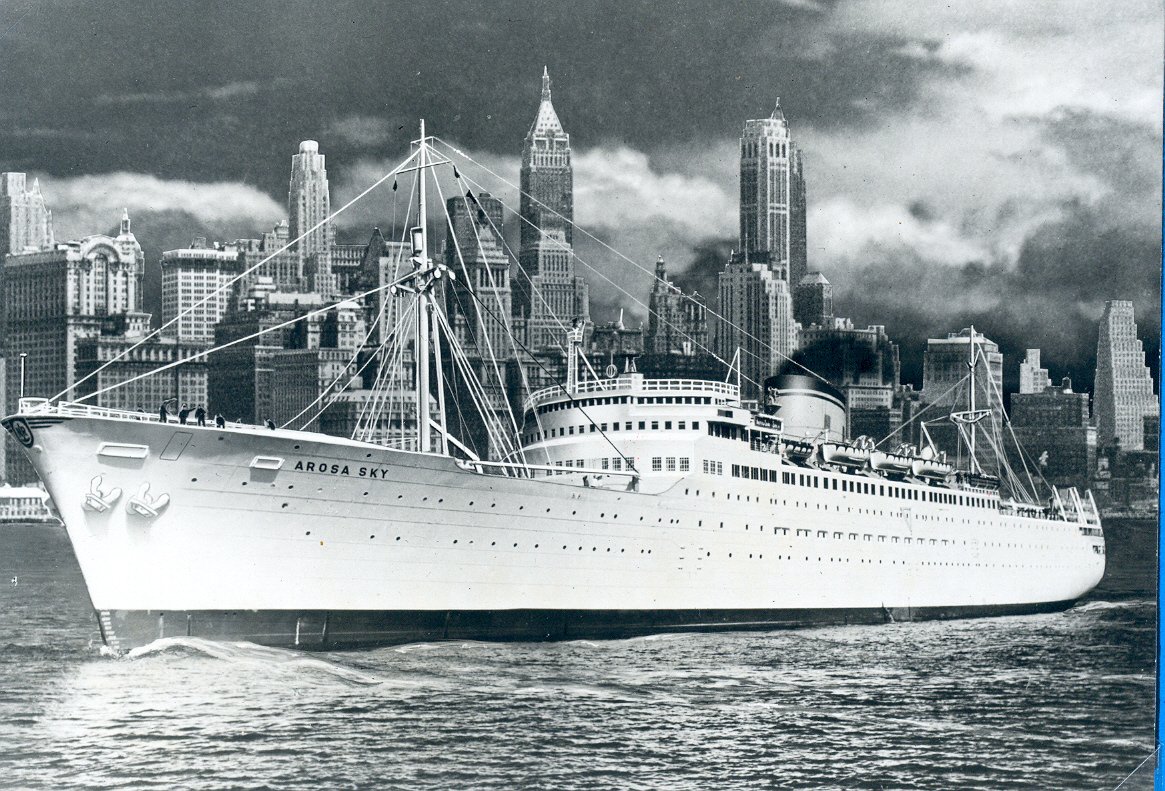 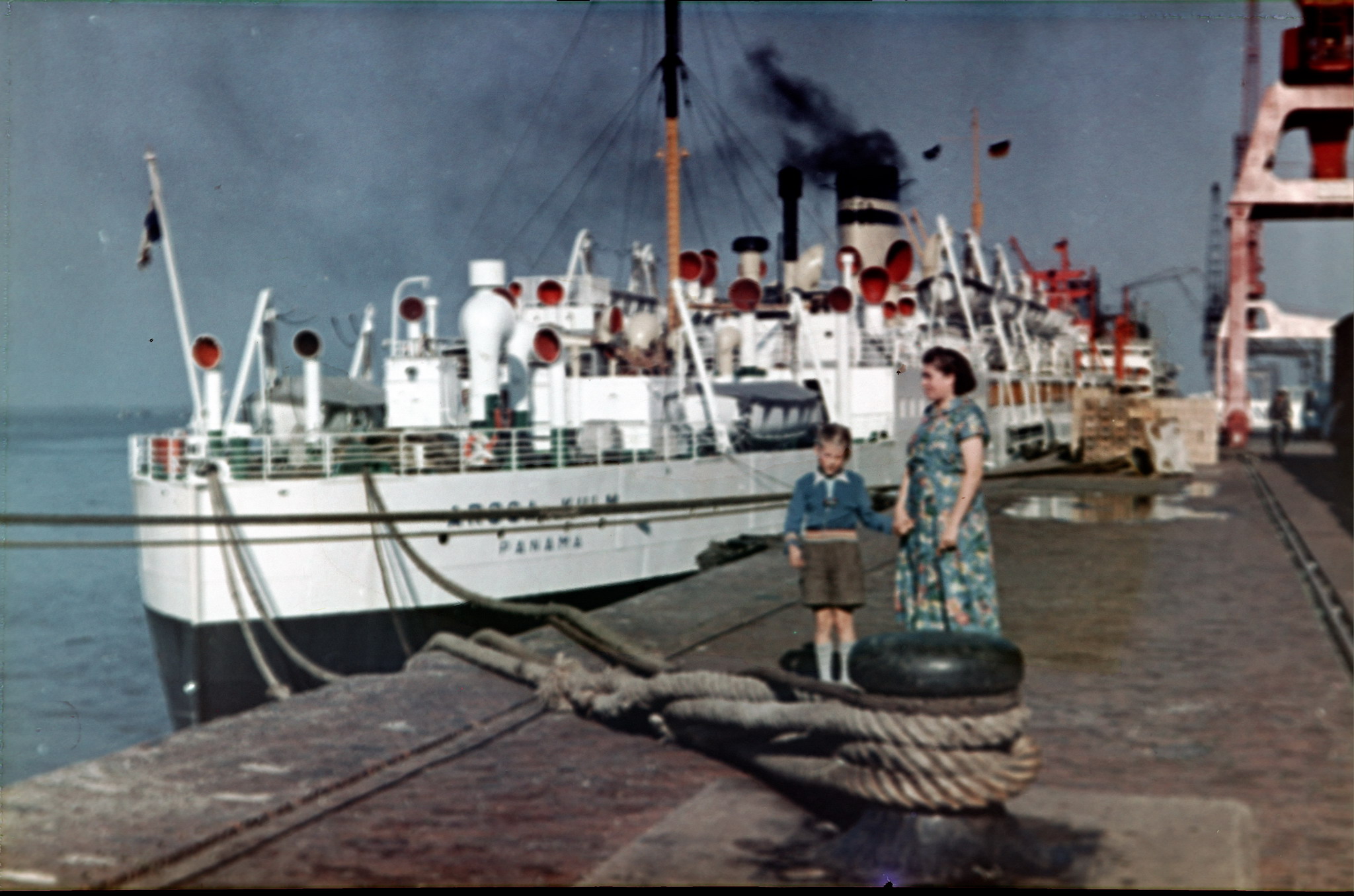 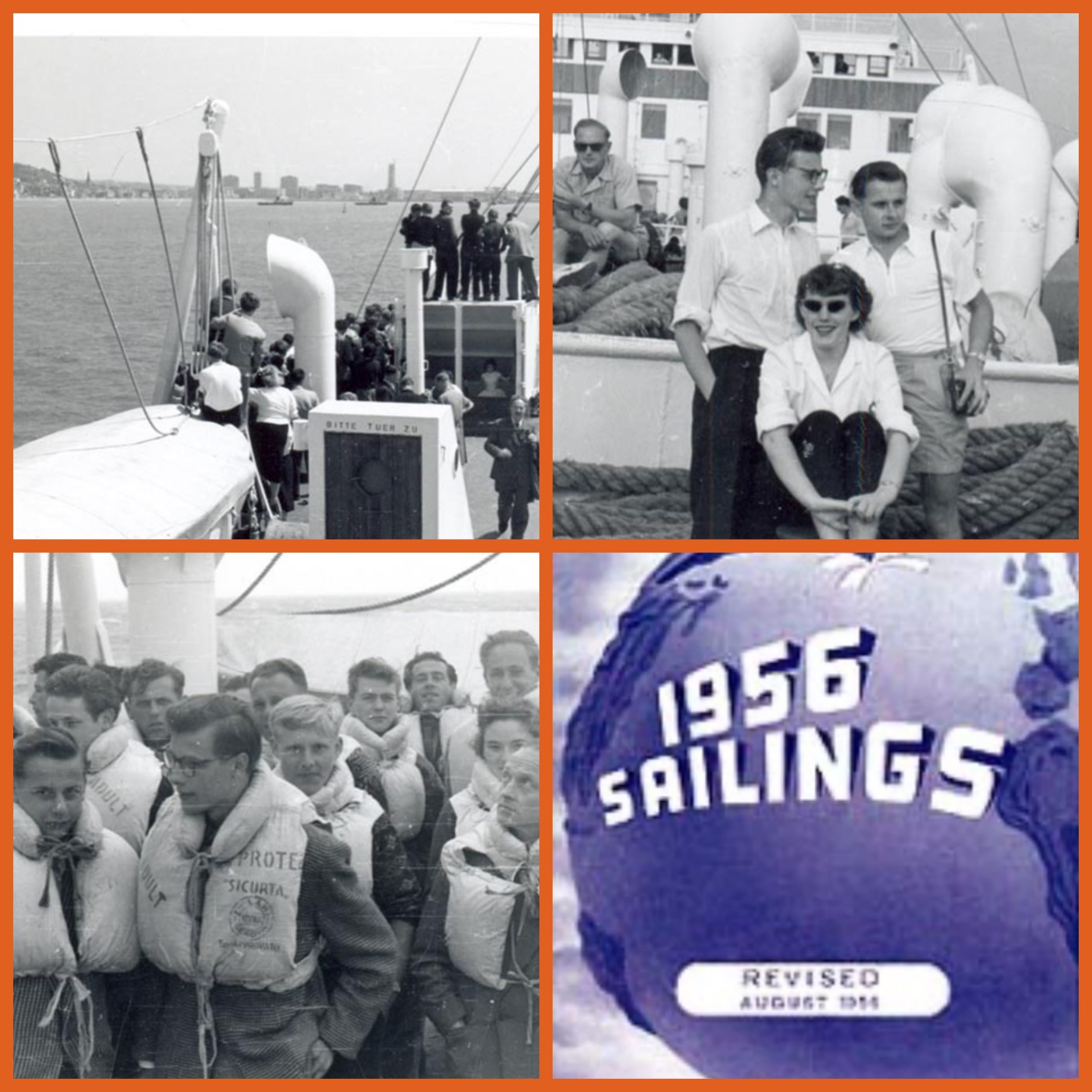 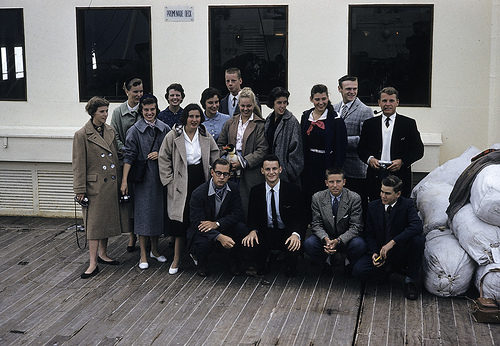 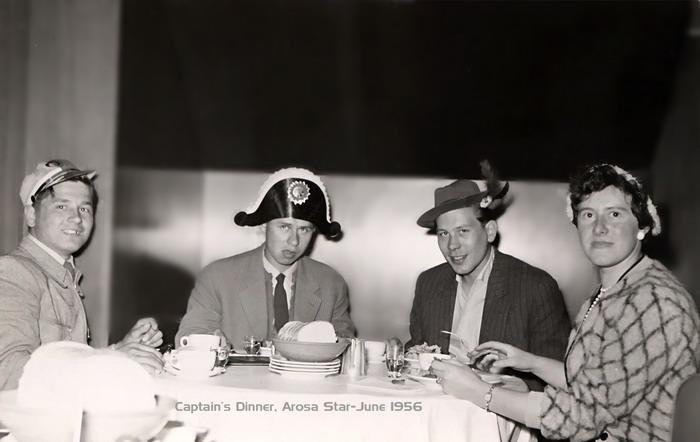 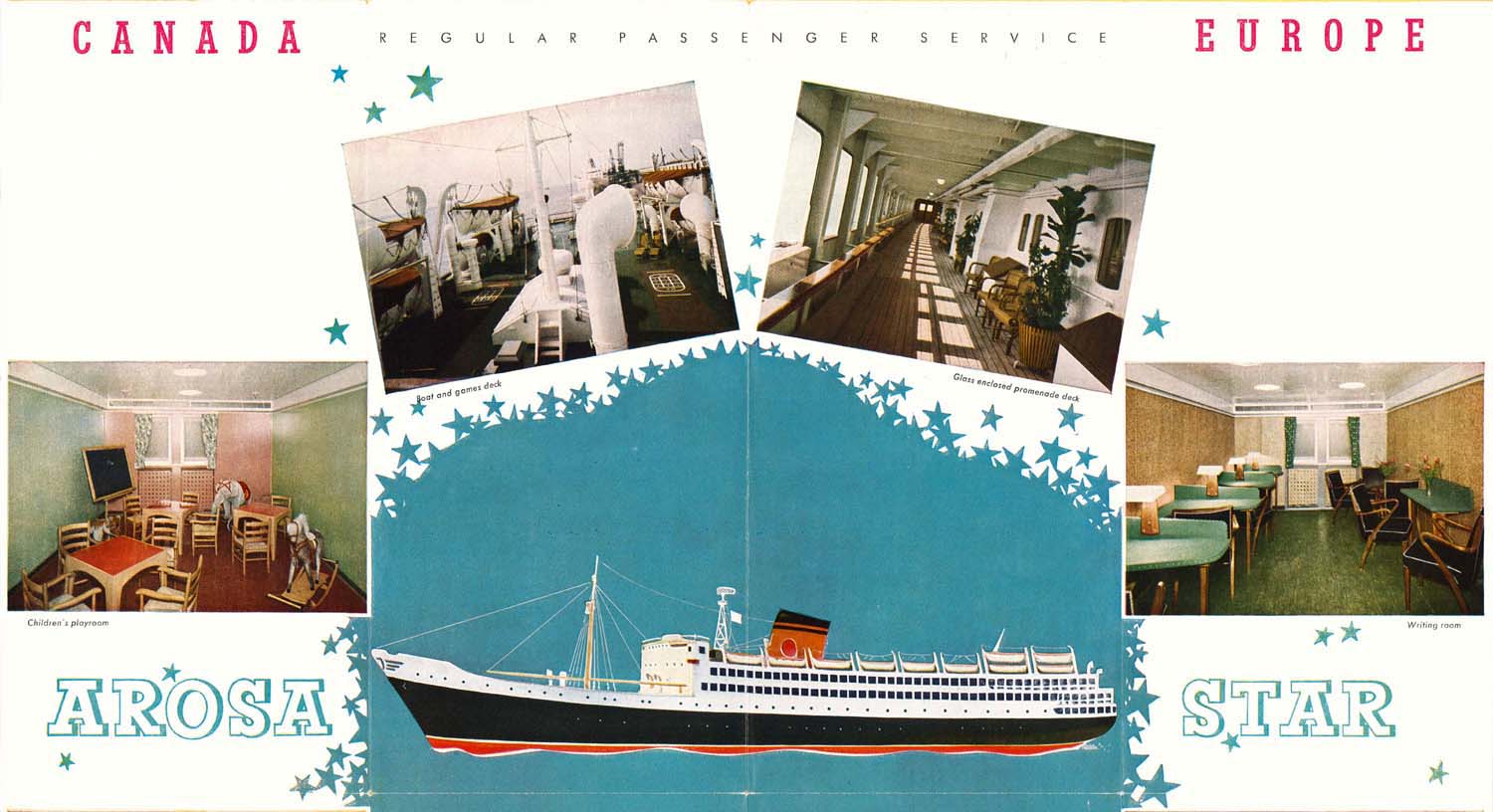 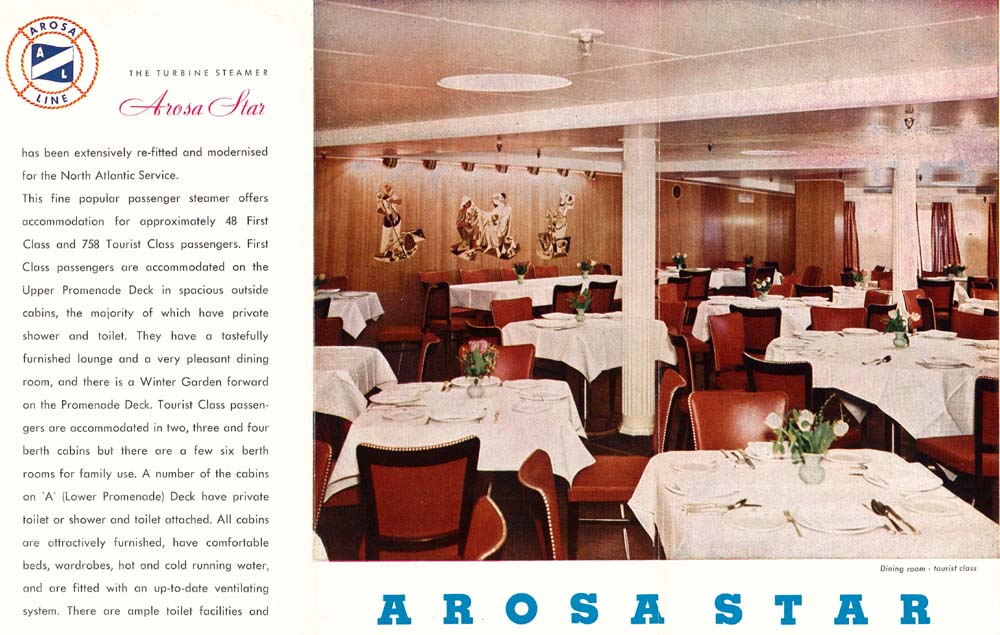 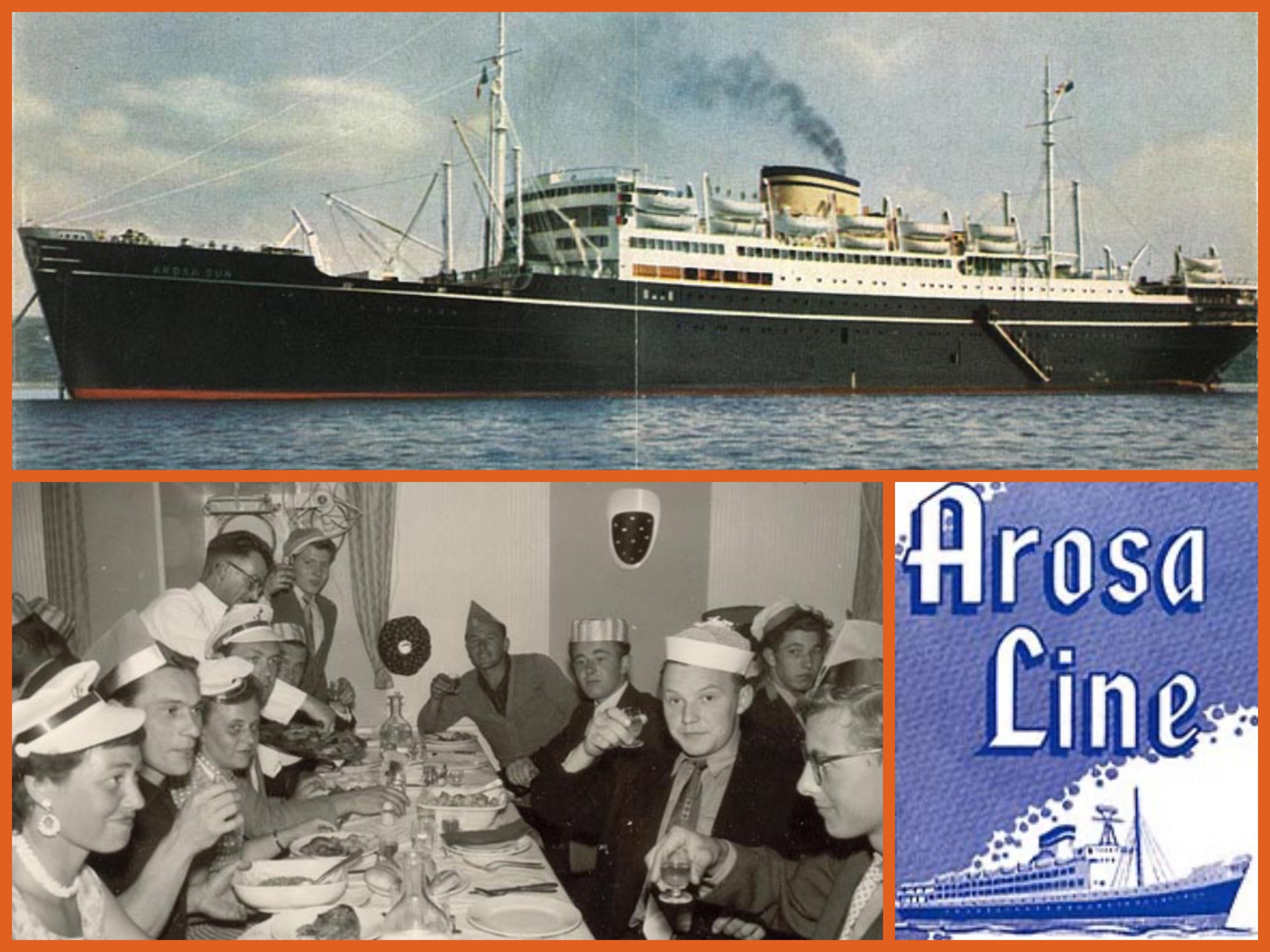 Students and tourists on the Arosa Line. 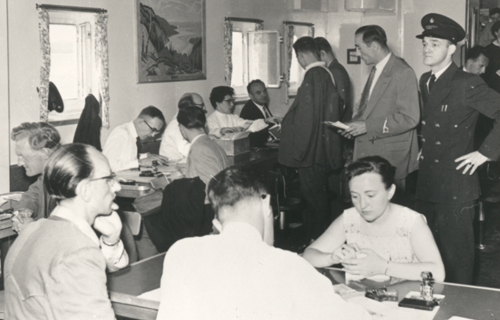 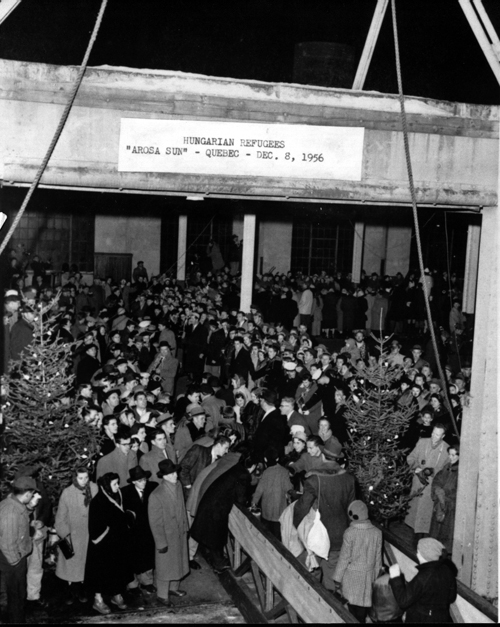 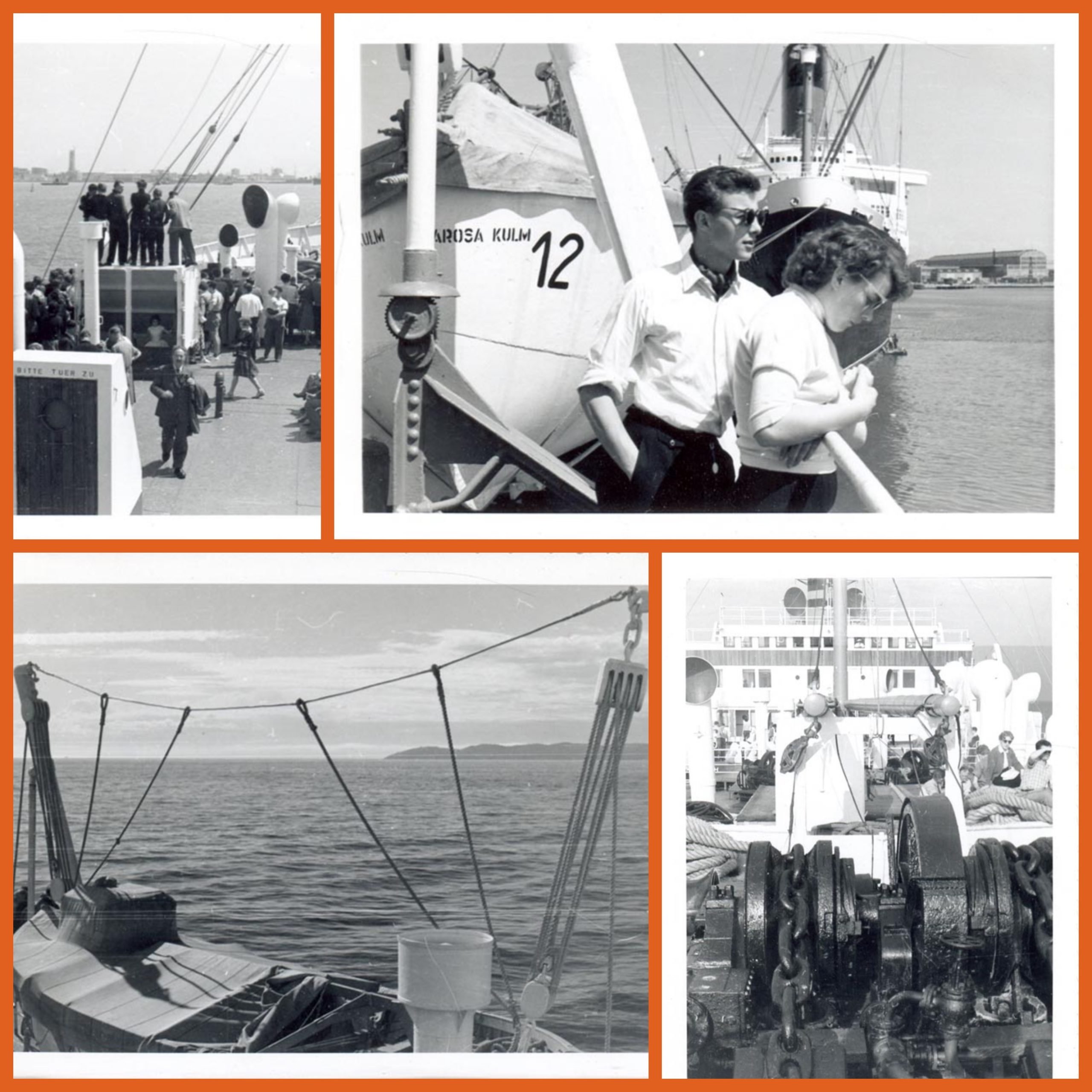 Onboard the Arosa Line. 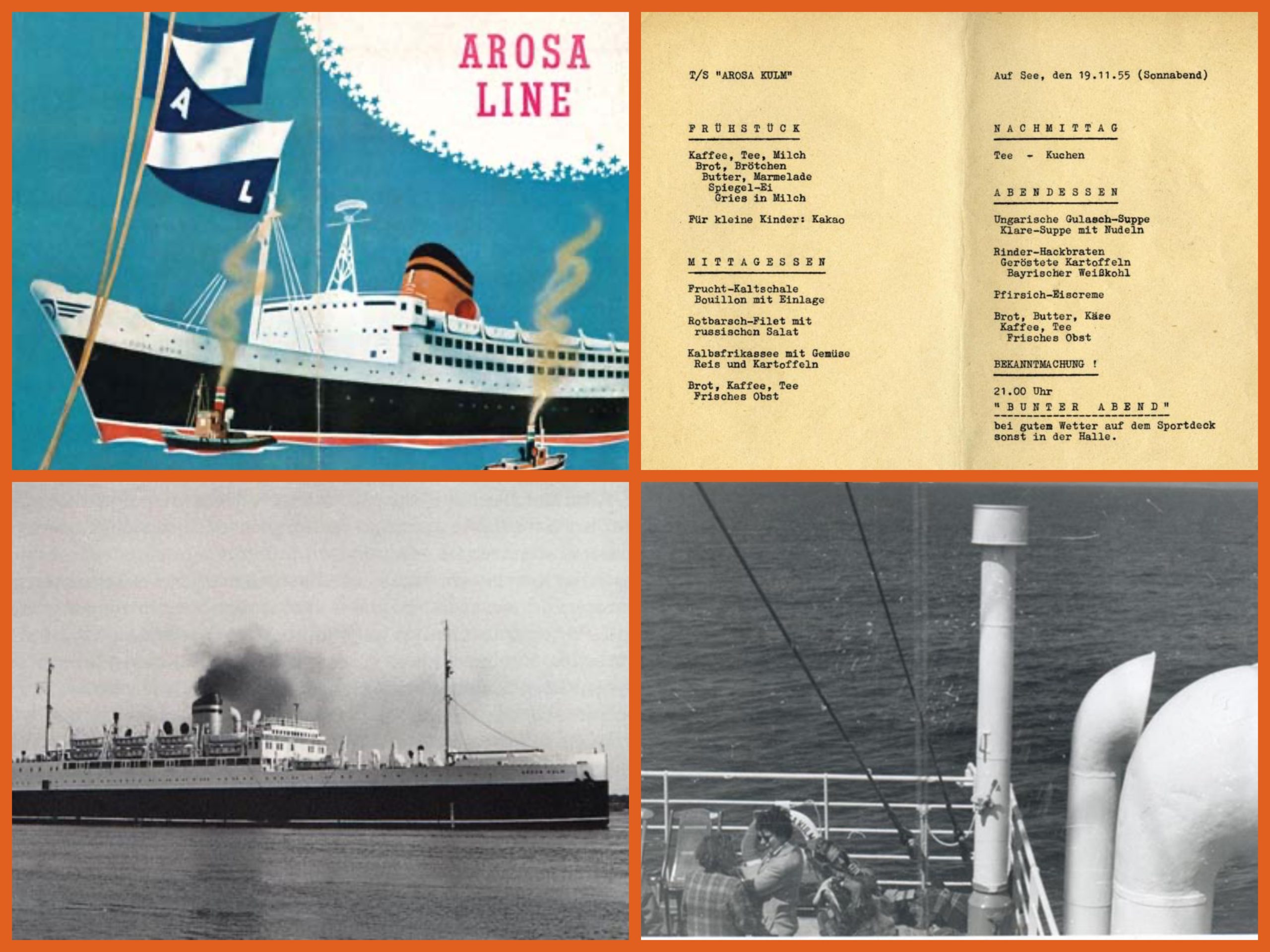 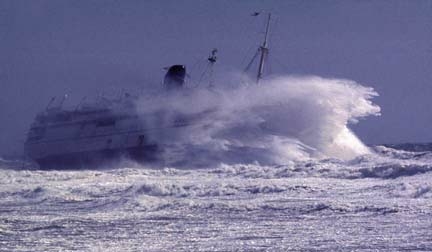