LATEST
Home > ALL POSTS > NEWS: New TITANIC BOARD GAME has docked at Walmart and Target! 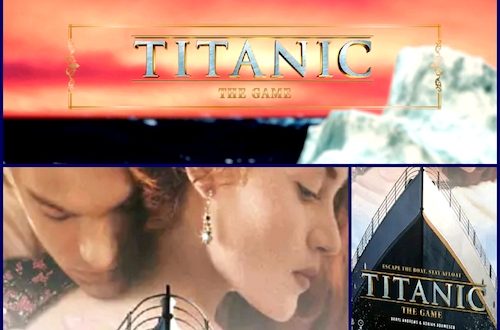 NEWS: New TITANIC BOARD GAME has docked at Walmart and Target!

Spin Master Games has used the 1997 movie Titanic for its inspiration for the game, pulling the characters that Cameron used in the movie with players able to play as Jack, Rose, Cal, Ruth, or the Captain. 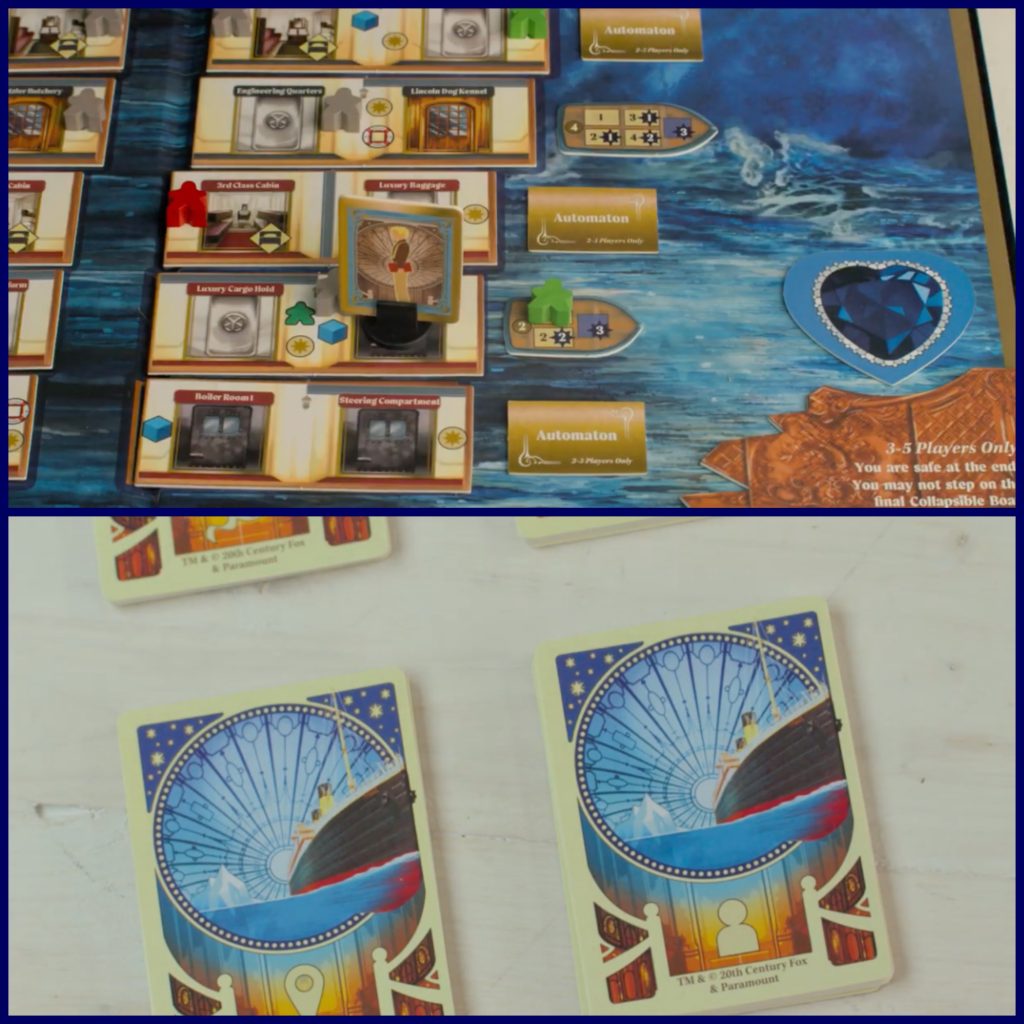 But get this, they thought it was a good idea to market Titanic: The Game, a tragedy where over 1500 people died on April 15, 1912. But yes, they’re serious — check out how they describe the game in this video: 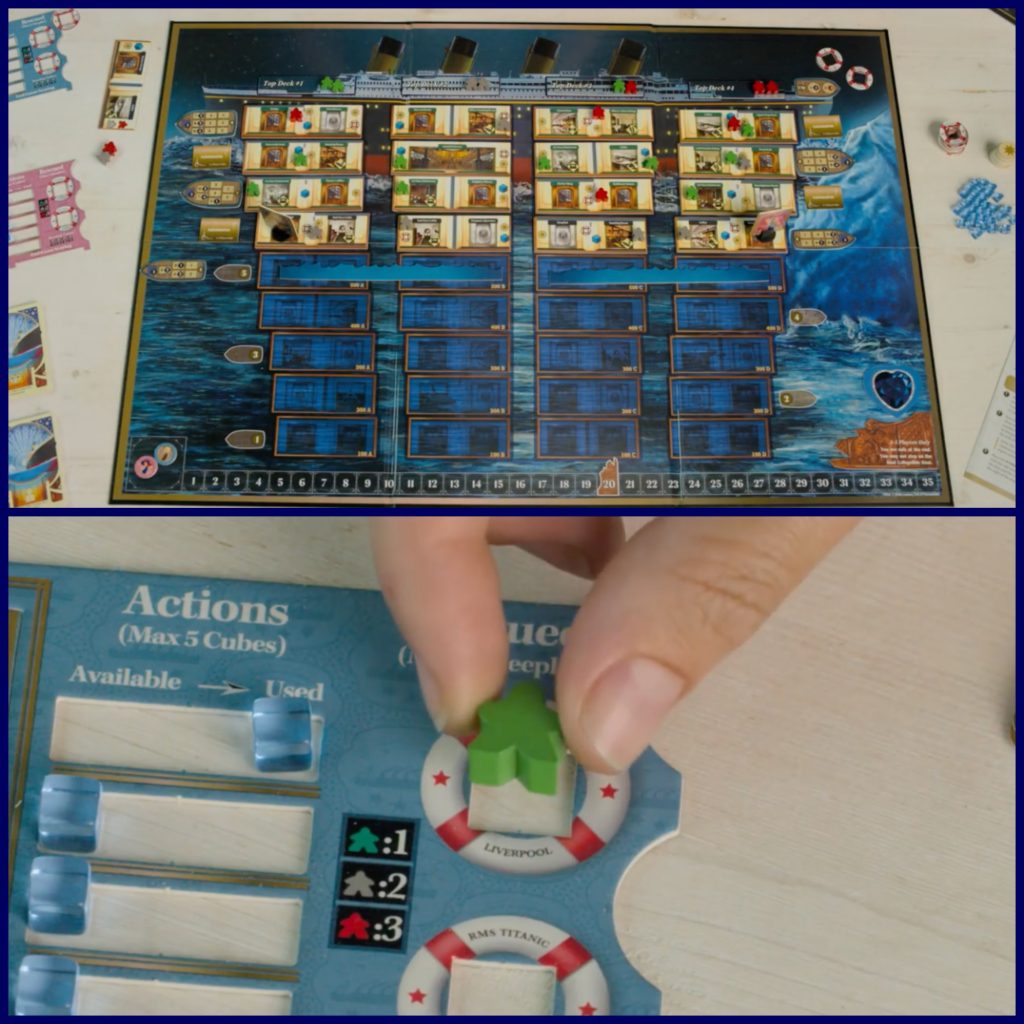 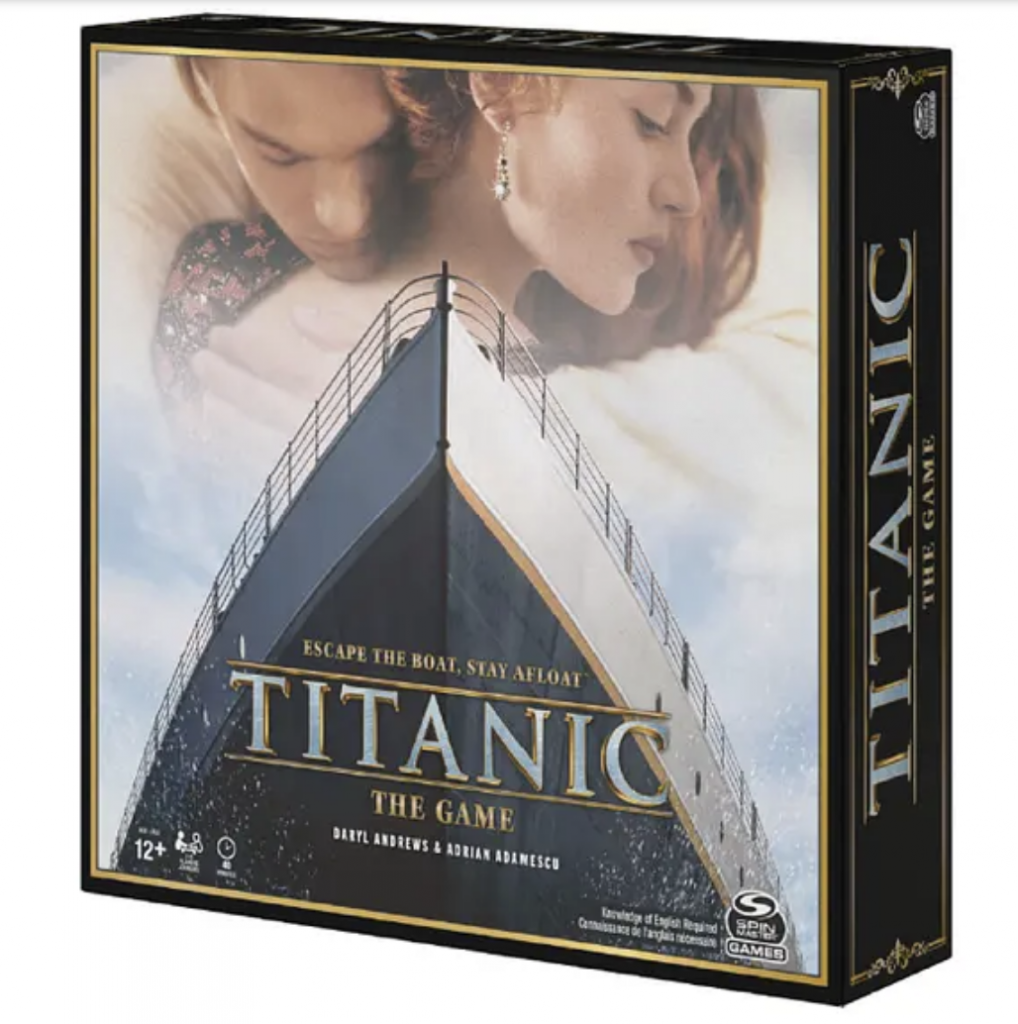