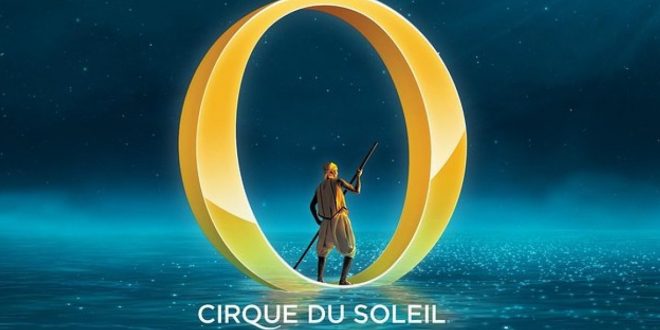 In a desperate act, Montreal-based Cirque du Soleil Entertainment filed for protection from creditors in Canada on Monday after the COVID-19 pandemic. It forced it to close shows around the world, triggering a fight for control of one of the best-known brands in live performance. 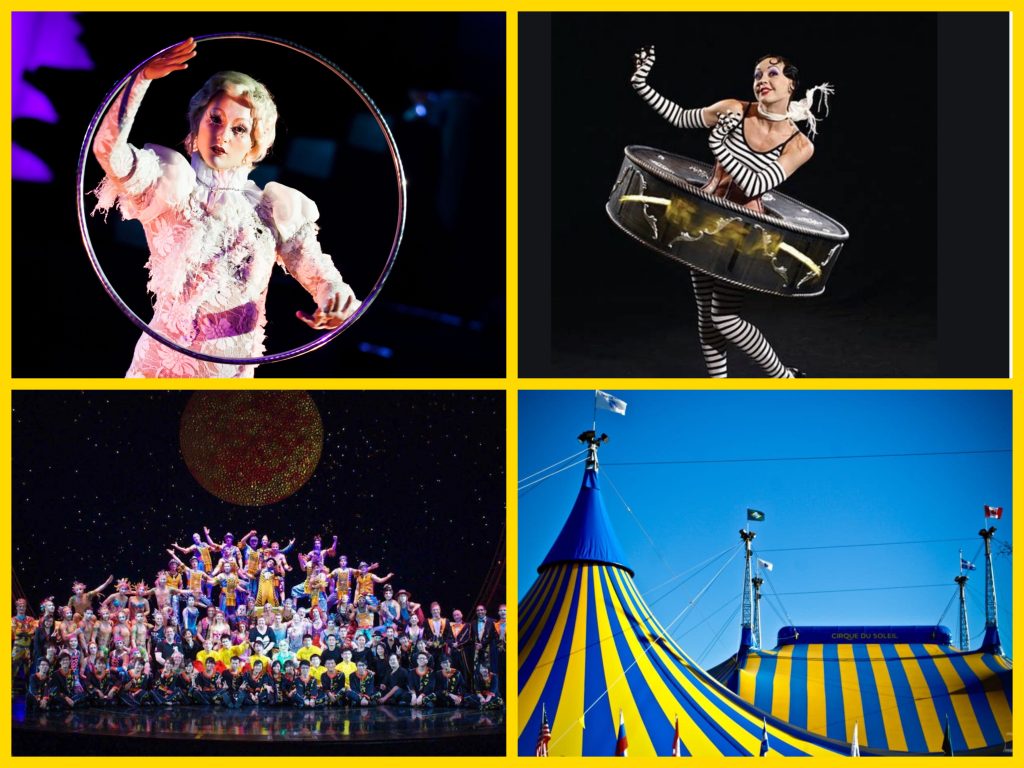 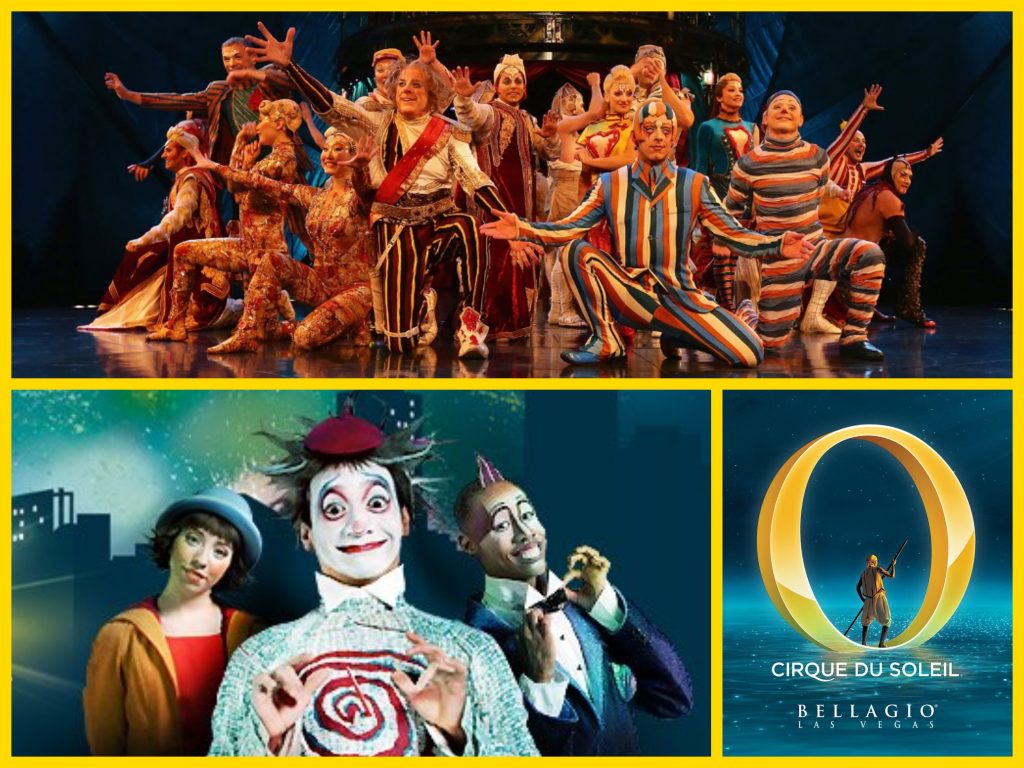 But creditors are unlikely to accept the terms of the TPG plan that would leave them with a 45% stake in the company in exchange for wiping out most of its debt, according to three people familiar with the matter who was not authorized to comment. 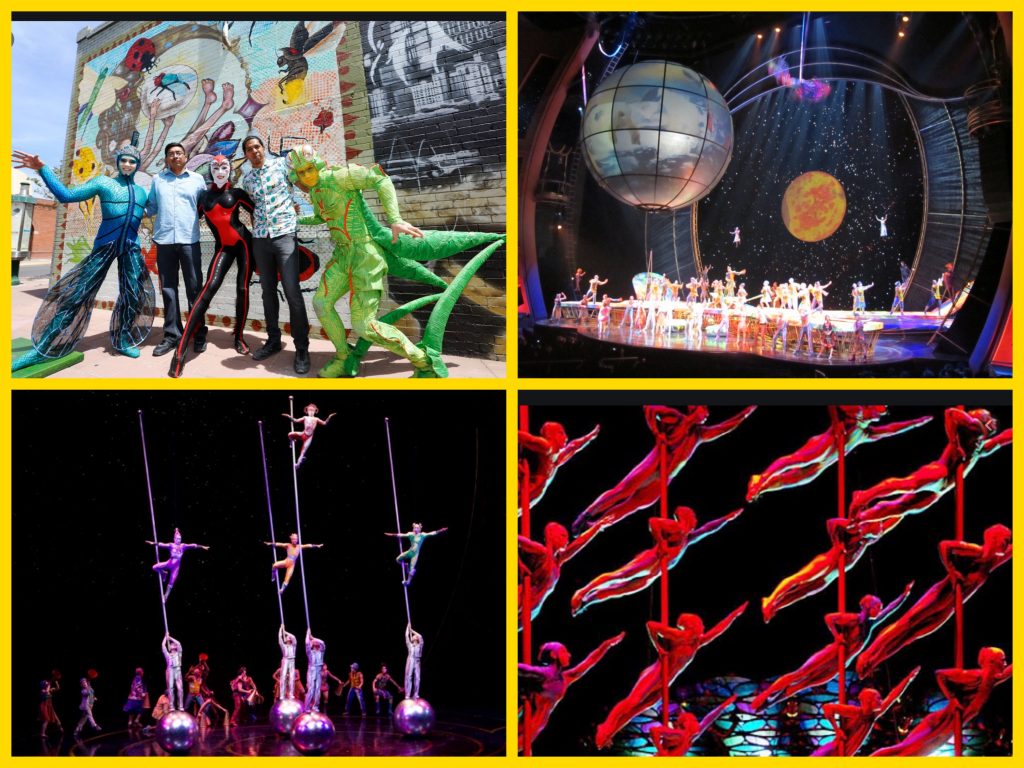 The crisis hit the 36-year-old company just as it emerged from a string of acquisitions, which helped it diversify from its original acrobatic shows but also put it deeper into debt.
It bought Blue Man Productions in 2017, followed by children’s entertainment company VStar Entertainment Group in 2018.

Cirque du Soleil expects to emerge from its restructuring as a leaner entity with about 1,000 workers initially. About 700 of them would be in Las Vegas, where the company earned about 40% of its $1 billion in revenue last year and where it hopes to open a show as early as November, Lamarre said. Touring shows could come back in 2021 if the virus situation allows for it, he said.