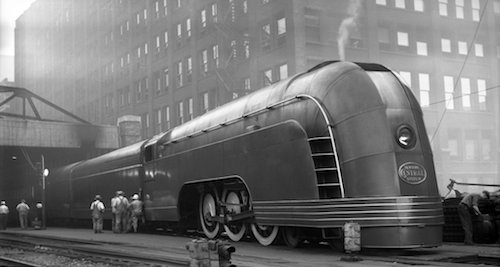 The New York to Detroit market was once crowded with trains, served primarily by the New York Central and Pennsylvania while the Baltimore & Ohio also offered exceptional services via Washington, D.C. 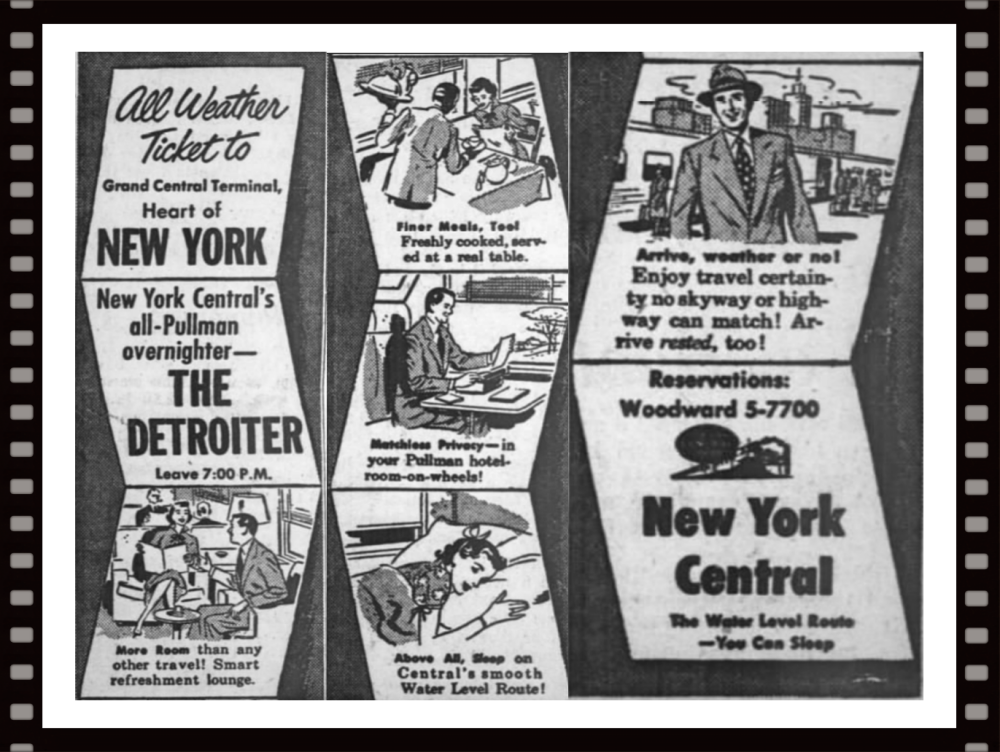 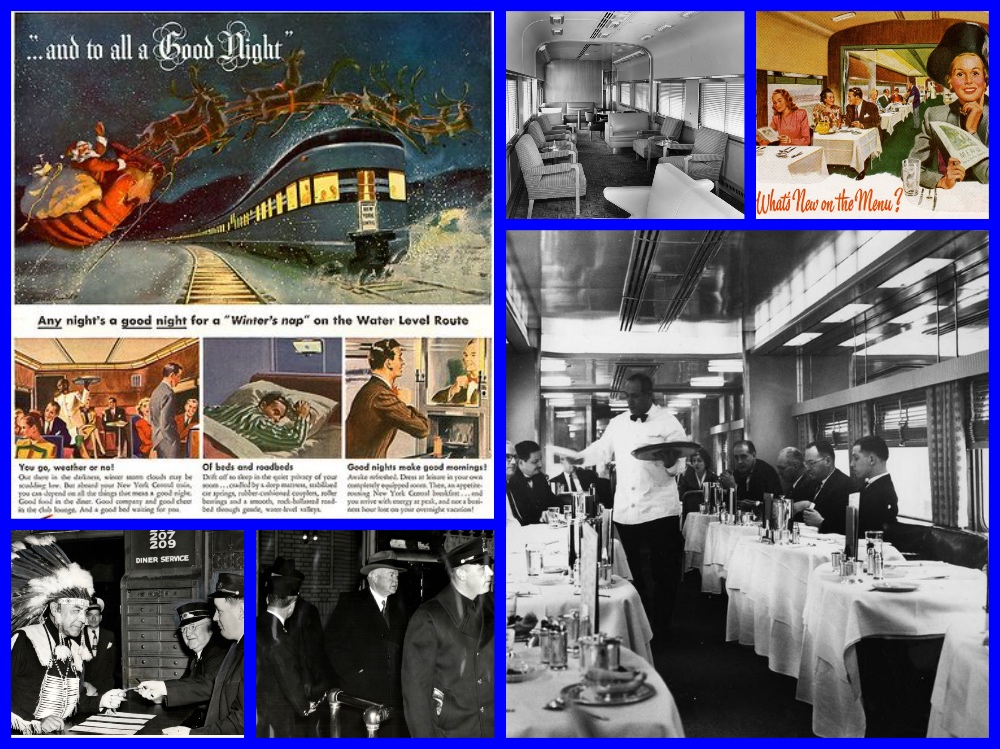 Unfortunately, the train did not live to see 1960 and the corridor’s premier duties were taken over by the Wolverine.

The NYC regarded the Detroiter, trains #47 and #48, as its third most luxurious train in the entire fleet with the 20th Century Limited and Commodore Vanderbilt.

These were the only three in the “Great Steel Fleet” assigned all-gray equipment and elite, all-Pullman status. For the Detroiter, its status was so extravagant that, like its two counterparts, ran a blazing fast, limited-stop schedule completing the trip in around 13 hours (by comparison, the Red Arrow ran a schedule of about 15 hours). 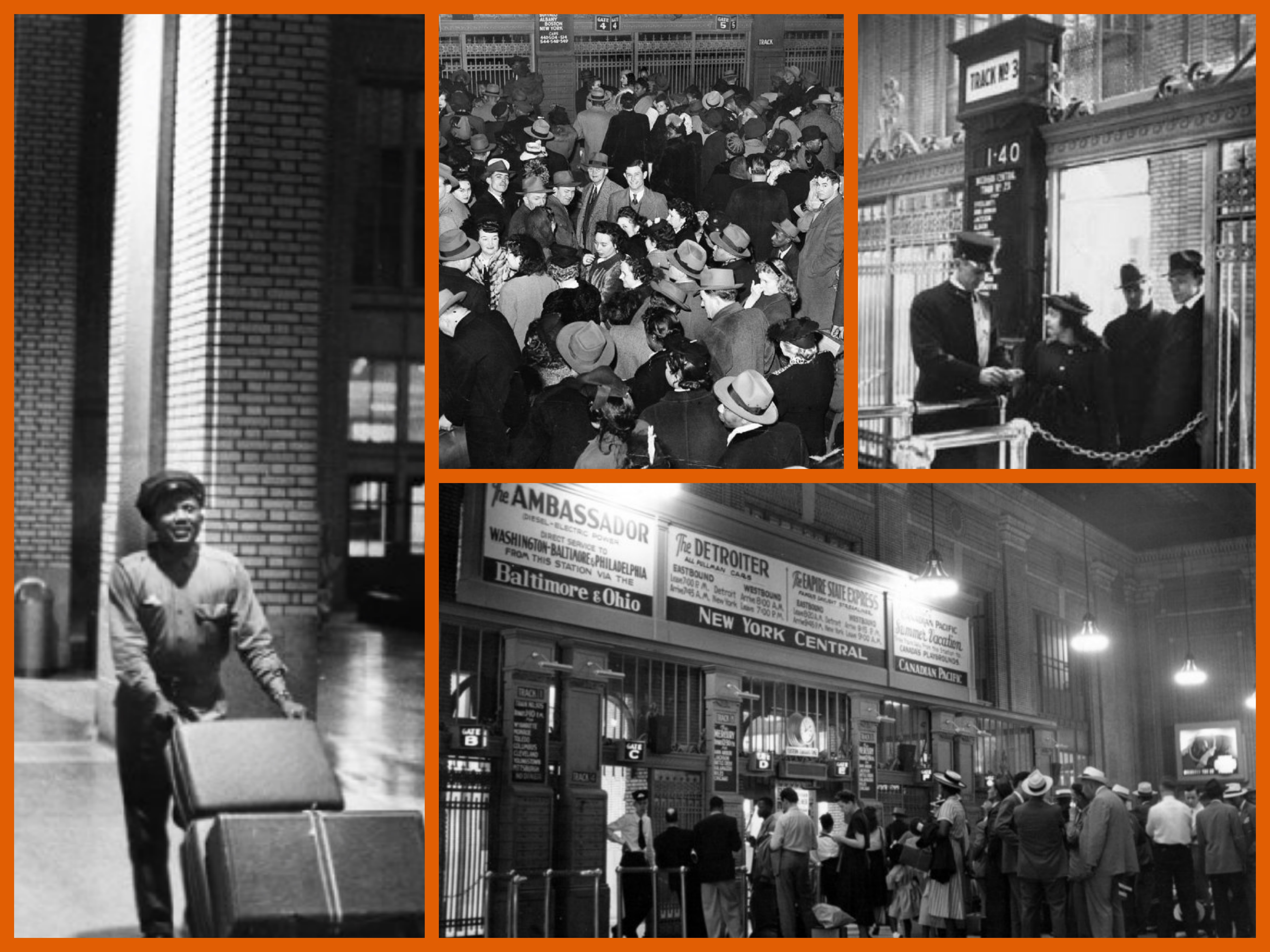 According to the train’s 1944 timetable, its consist was a diner, ten sleepers (all ran the entire way, and for years none were picked up or dropped off en route), and no head-end cars.

The Pullman service included two 6-double bedroom/buffets, one 17-roomette, one 10-roomette/5-bedroom (except Saturdays), one 13-double bedroom, three 4-compartment/4-bedroom/2-duplex rooms, one 14-section, and finally one 12-section/1-duplex room. 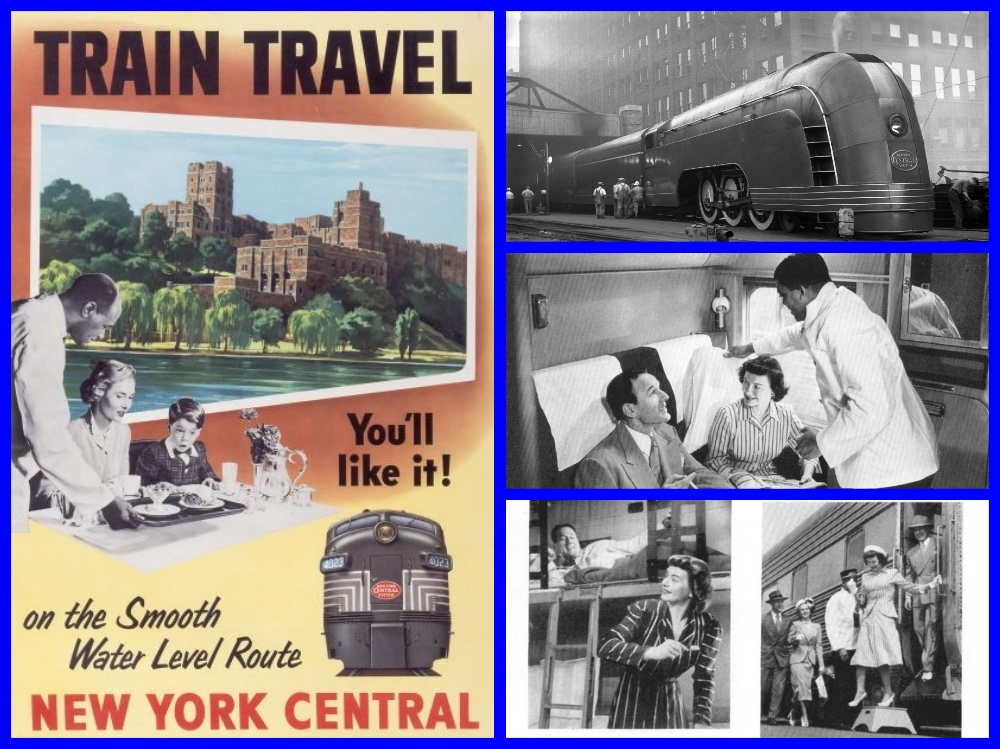 After World War II the NYC purchased new cars and locomotives for its passenger operations, allowing the Detroiter (and several other notable trains) to be equipped with new lightweights. 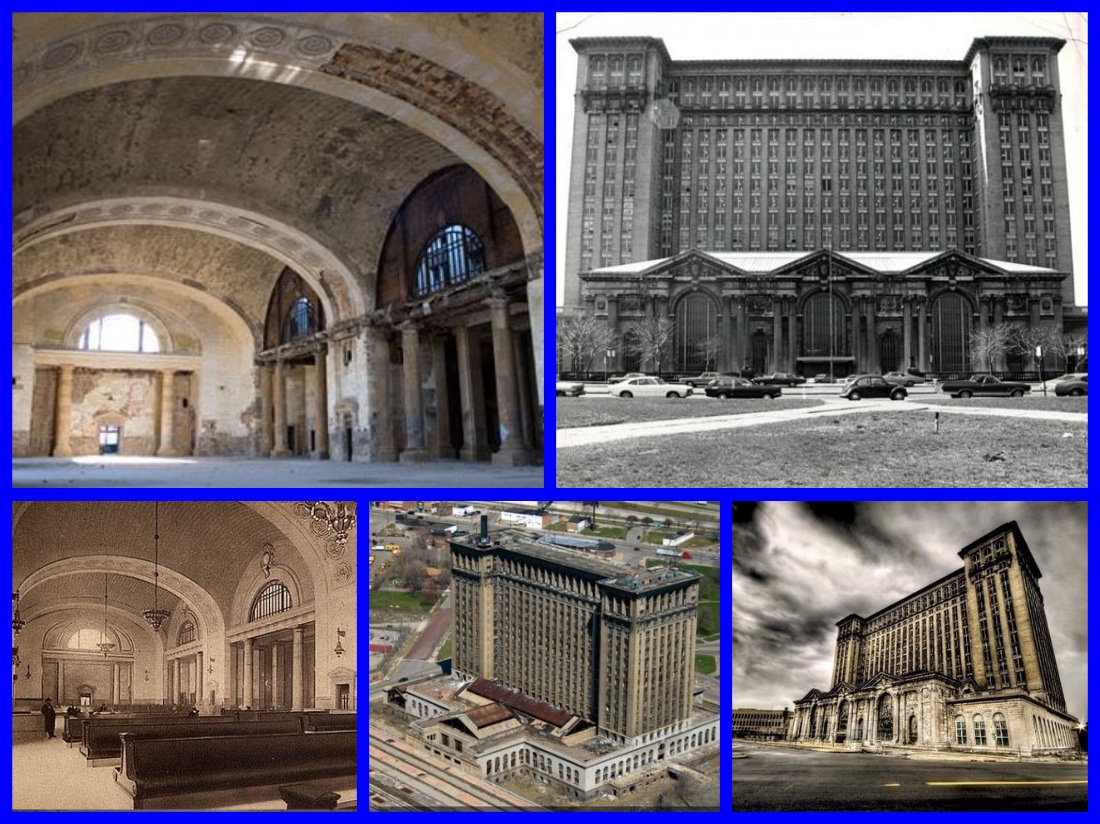 Detroit Central Station – The past and present.

While the public abandoned trains for highways and airlines, the Detroiter was still all-Pullman through 1956 but by April of that year began running with coaches for the first time. Incredibly, the train suffered an amazingly swift decline and eventual discontinuance from the timetable.

By the fall of 1958 it still sported almost an all-sleeper consist, but by April of 1959, with ridership still on the decline, the Detroiter was canceled. Ironically, PRR’s Red Arrow outlived its rival, surviving for another year until the summer of 1960.

The B&O’s Ambassador also witnessed a quick fall from grace although its name remained for a few more years until 1965.