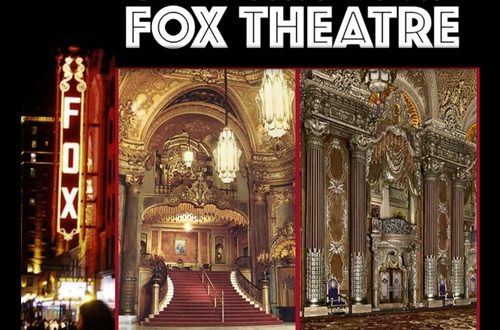 When the Fox Theater was built in 1929, it seemed as if there weren’t enough adjectives to describe the movie theatre’s magnificence. 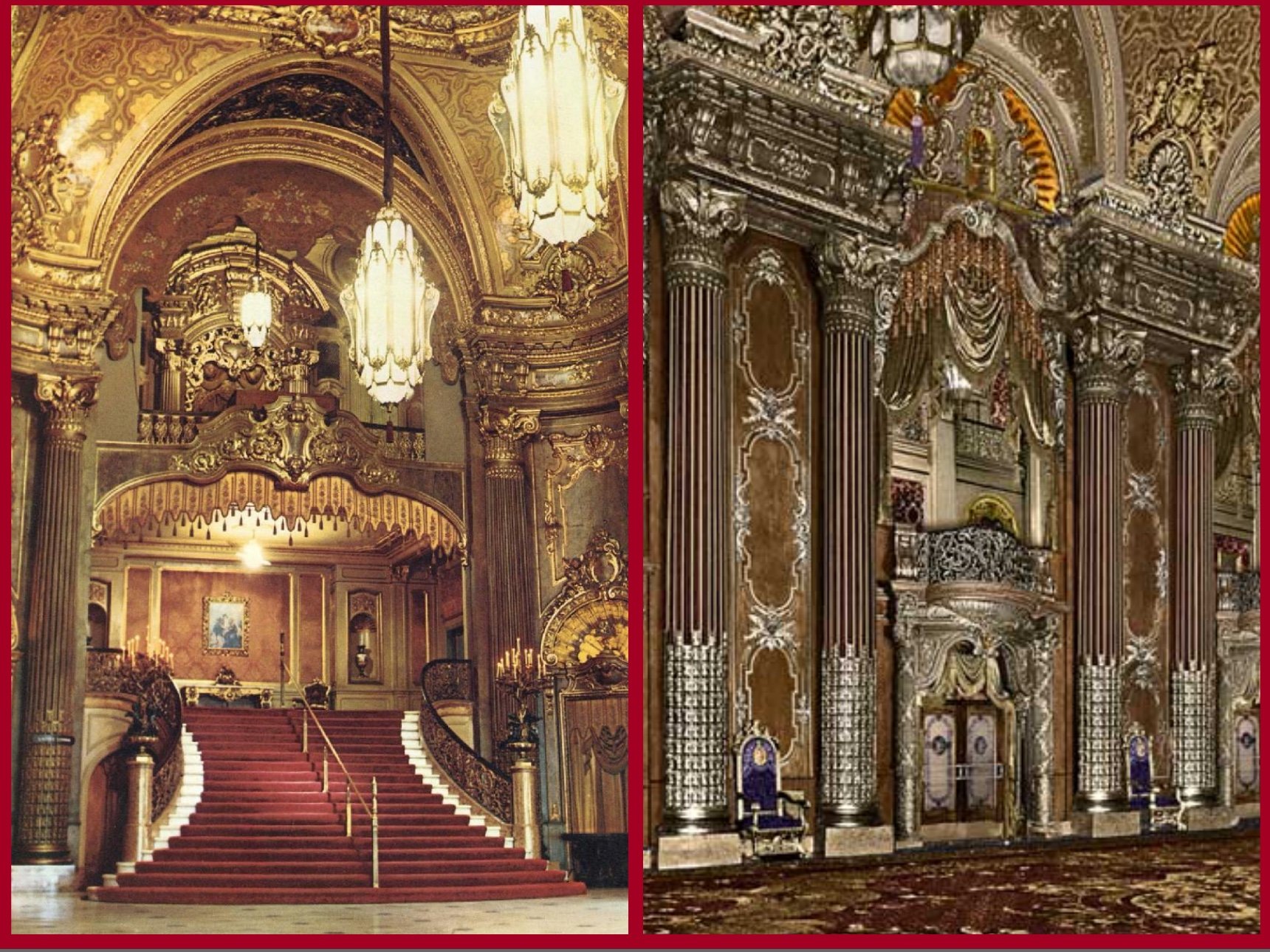 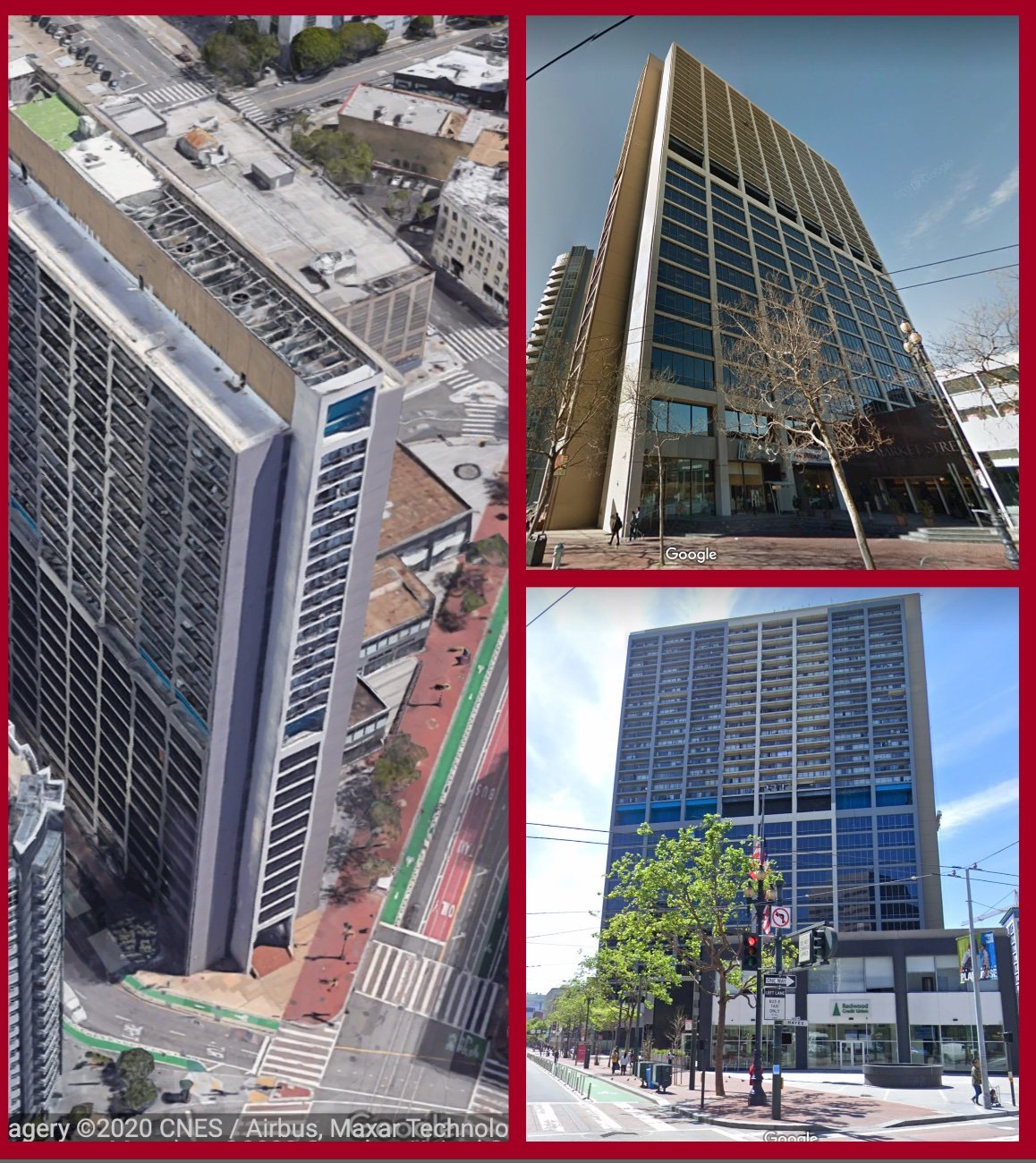 America’s architectural losses during the 20th Century were staggering to make way for perhaps some of the ugliest modern buildings ever created. In San Francisco, the fabulous Fox Theatre was replaced by a monstrous skyscraper that would qualify for what noted architect Frank Ghery called 98% of modern architecture: “…it’s Shit!”

READ AND SEE MORE OF THE FOX THEATRE