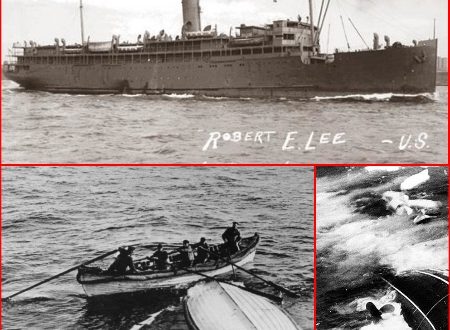 The SS Robert E. Lee was hit by one torpedo from Nazi Submarine U-166, steaming at 16 knots about 25 miles southeast of the entrance to the Mississippi River on July 30, 1942. 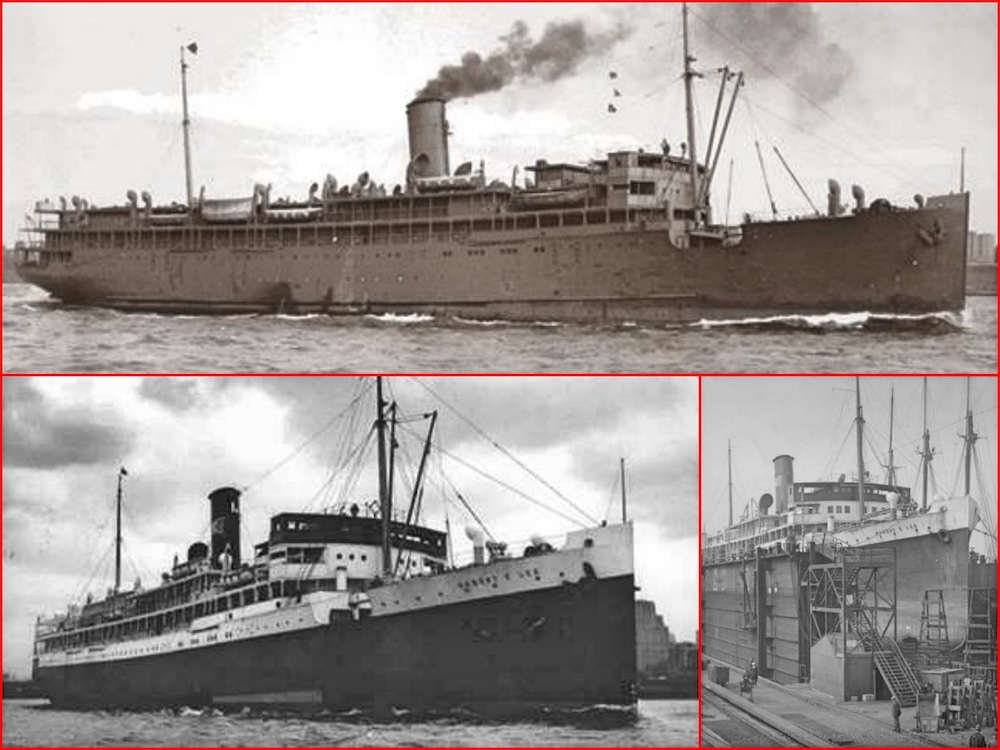 Lookouts had spotted the torpedo wake about 200 yards away before it struck the former Eastern Steamship Line coastal liner just aft of the engine room. 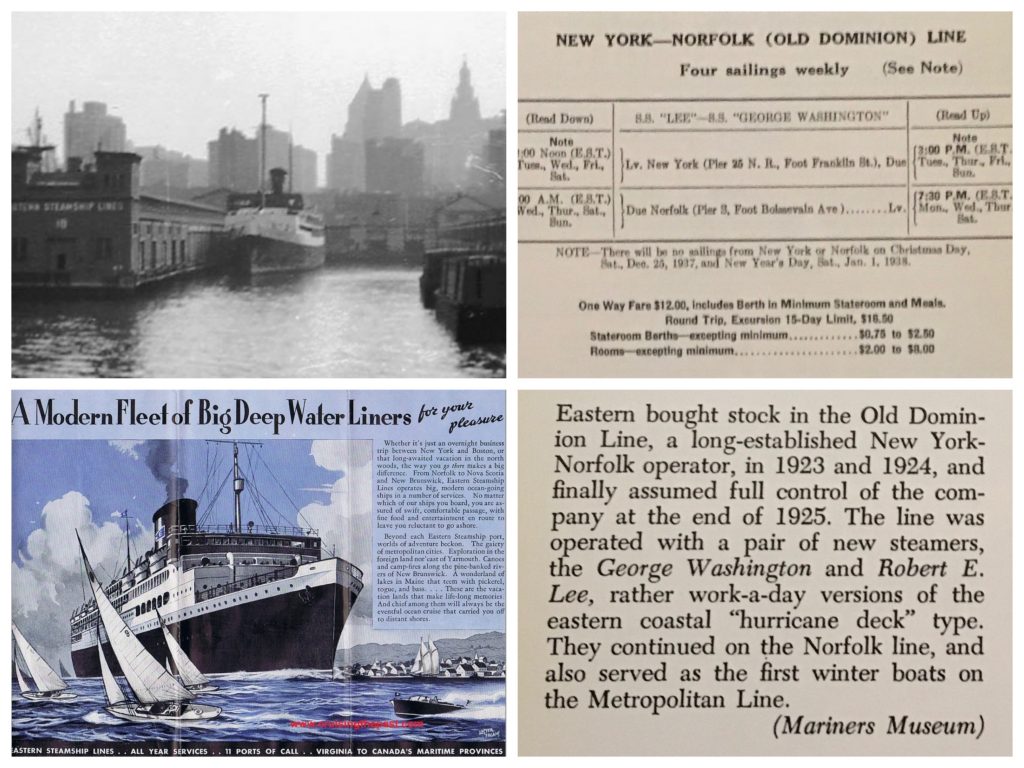 The badly damaged Robert E. Lee first listed to port then to starboard and finally sank by the stern about 15 minutes after the torpedo hit. One officer, nine crewmen, and 15 passengers were lost. 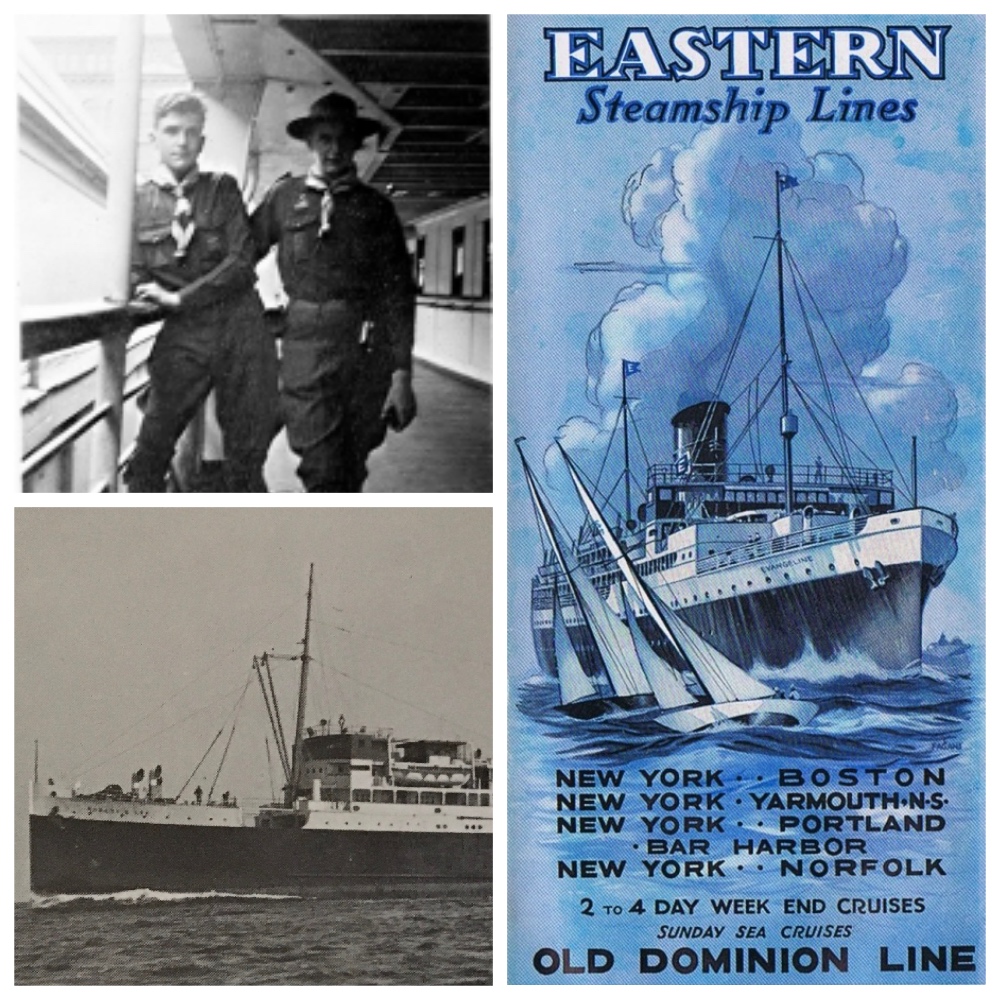 On December 11, 1941, days after the Japanese attack on Pearl Harbor, Adolf Hitler addressed the Reichstag to declare war on the United States.