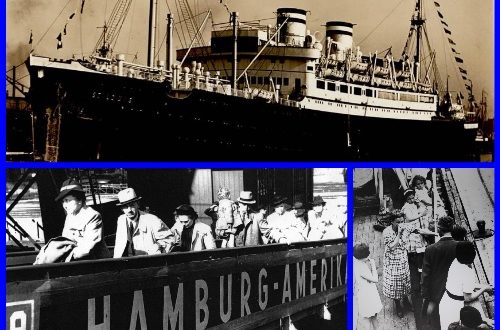 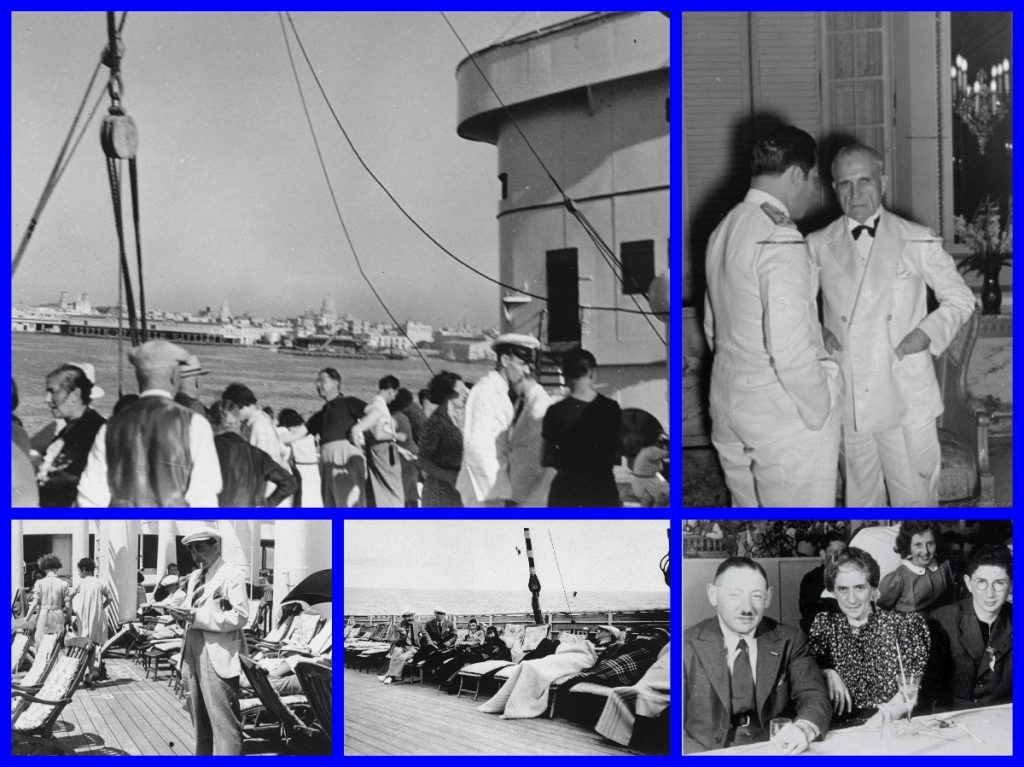 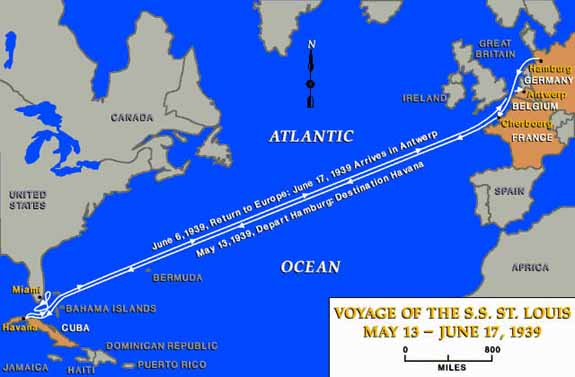 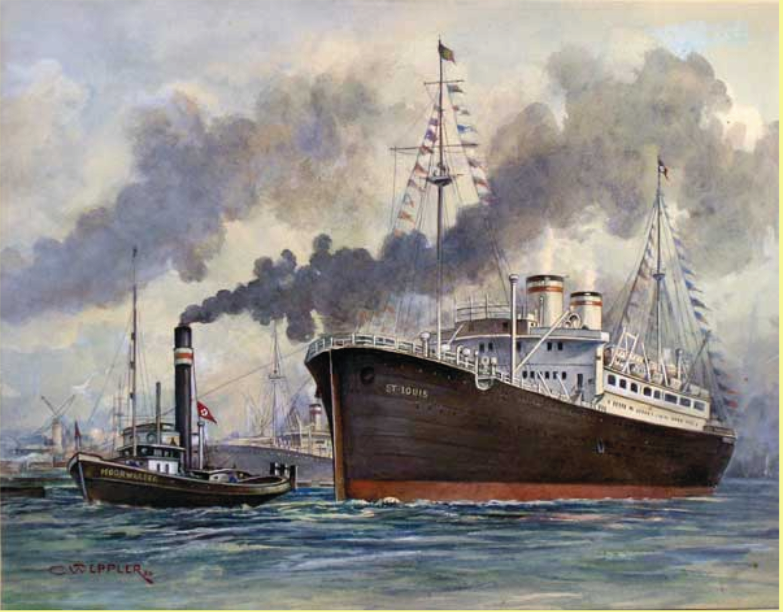 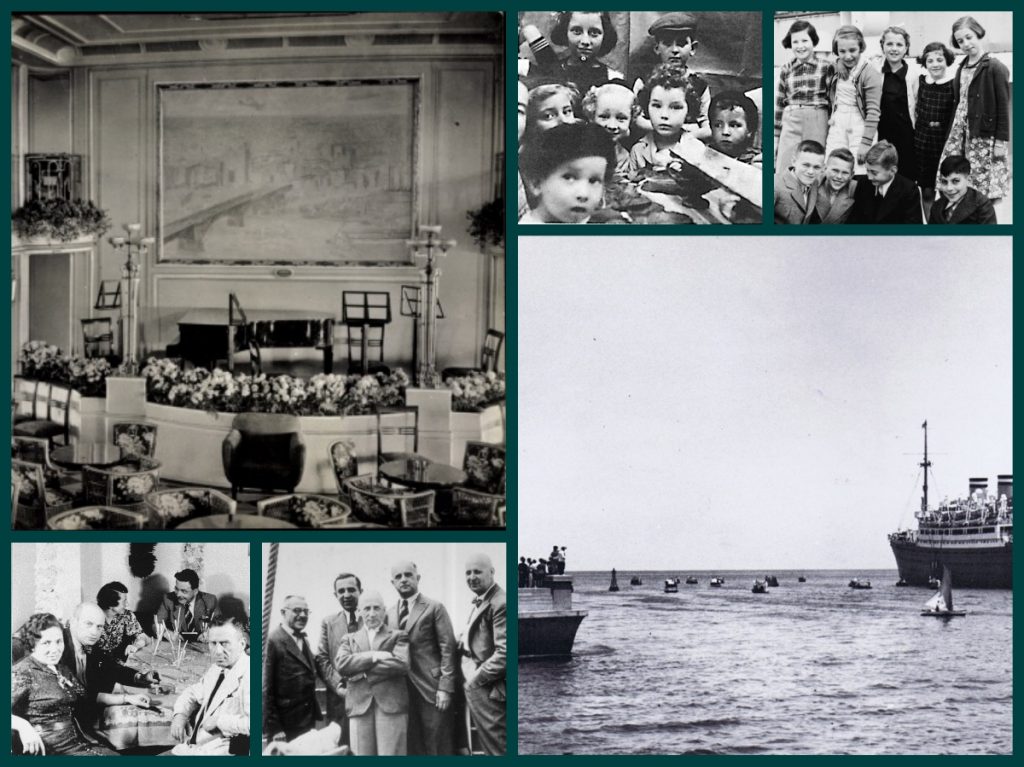 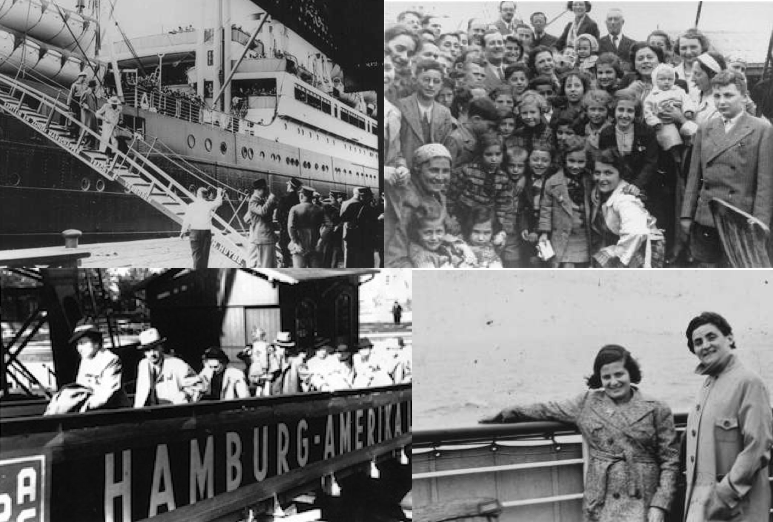 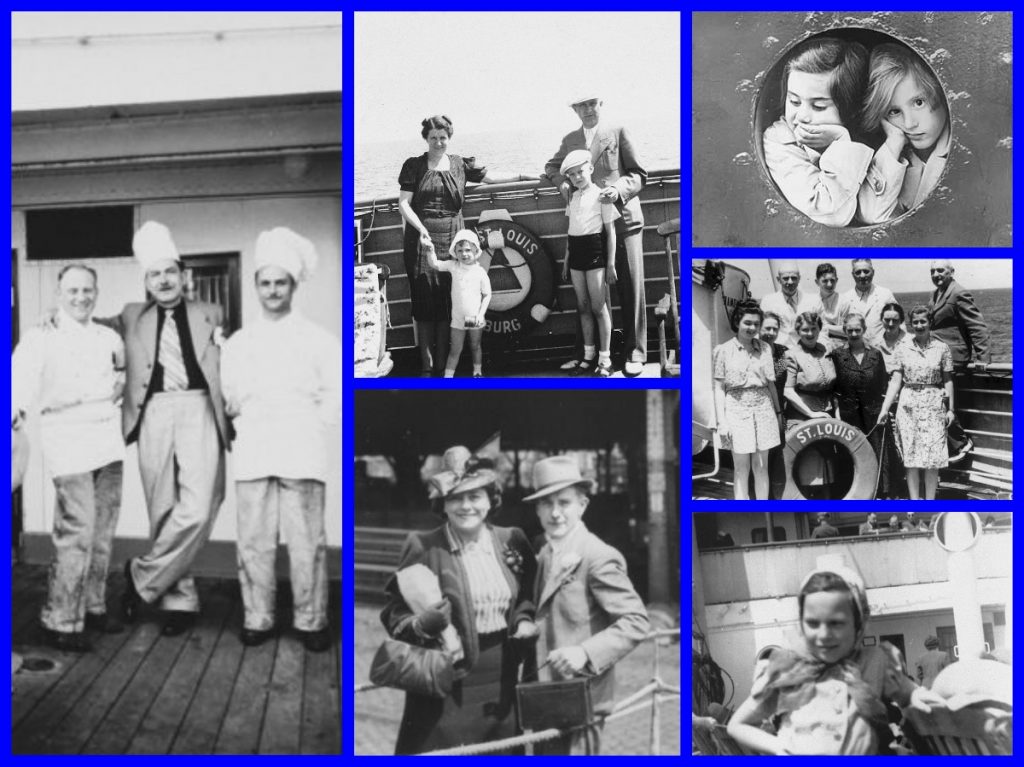 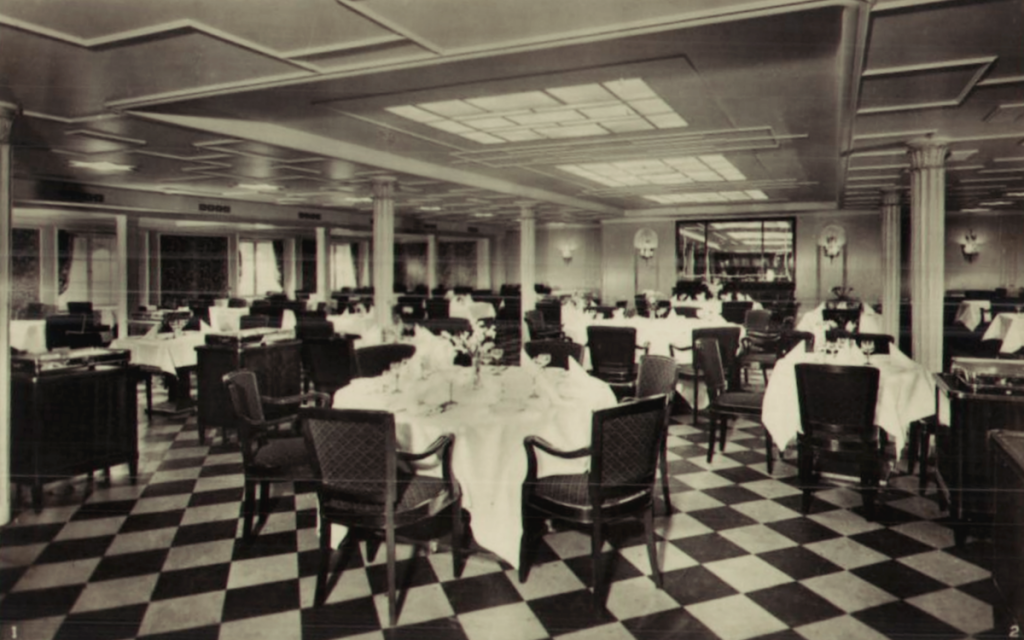 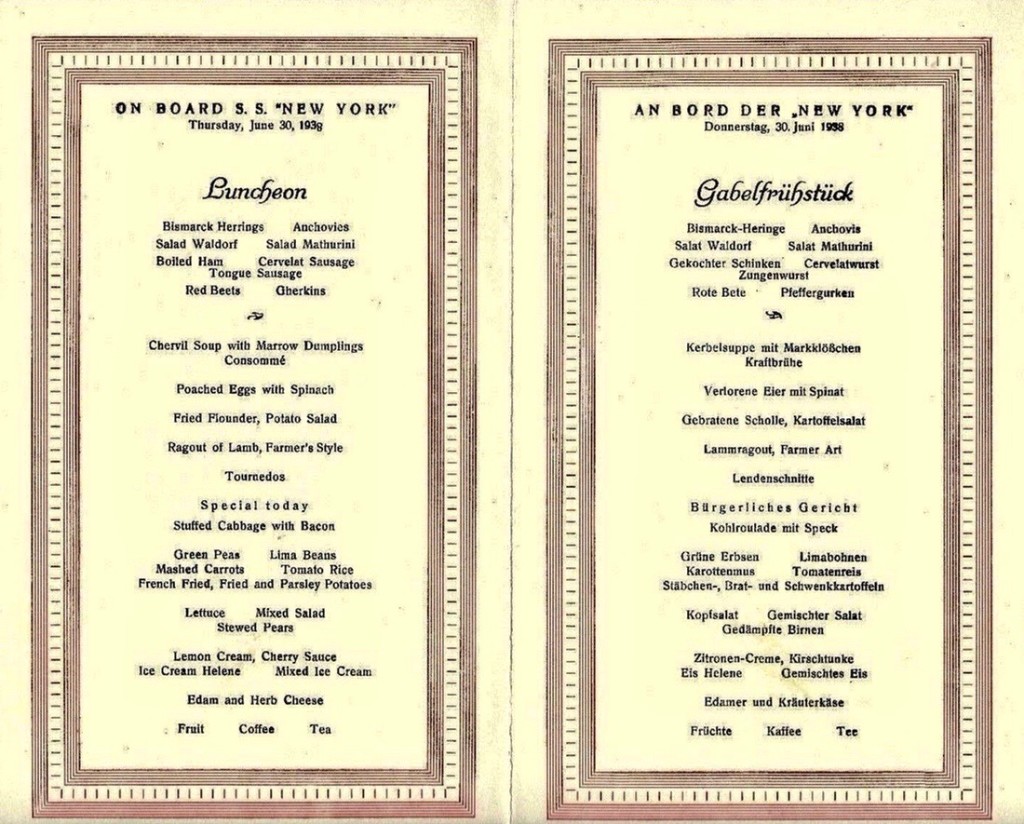 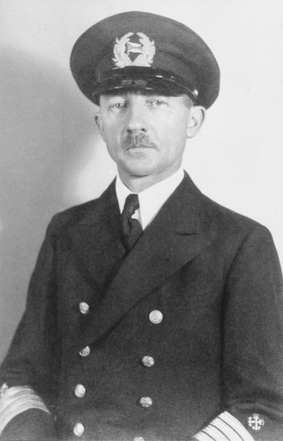 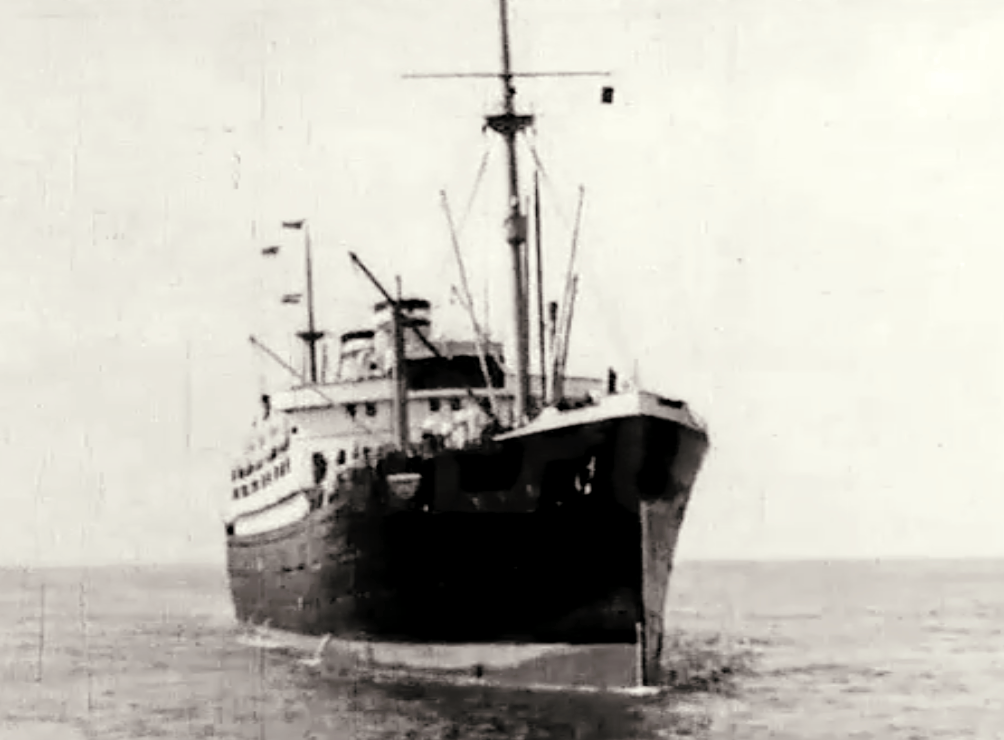 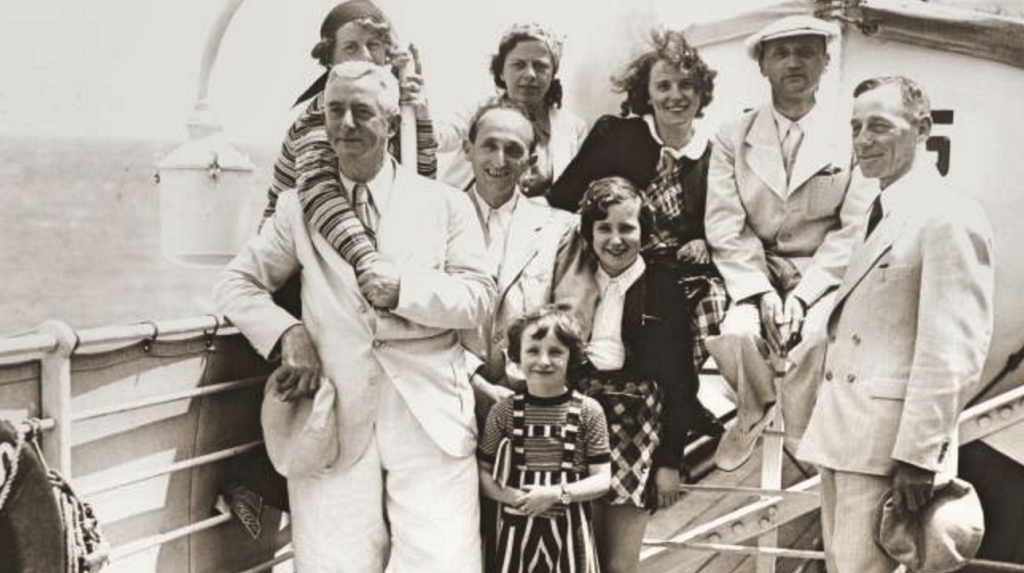 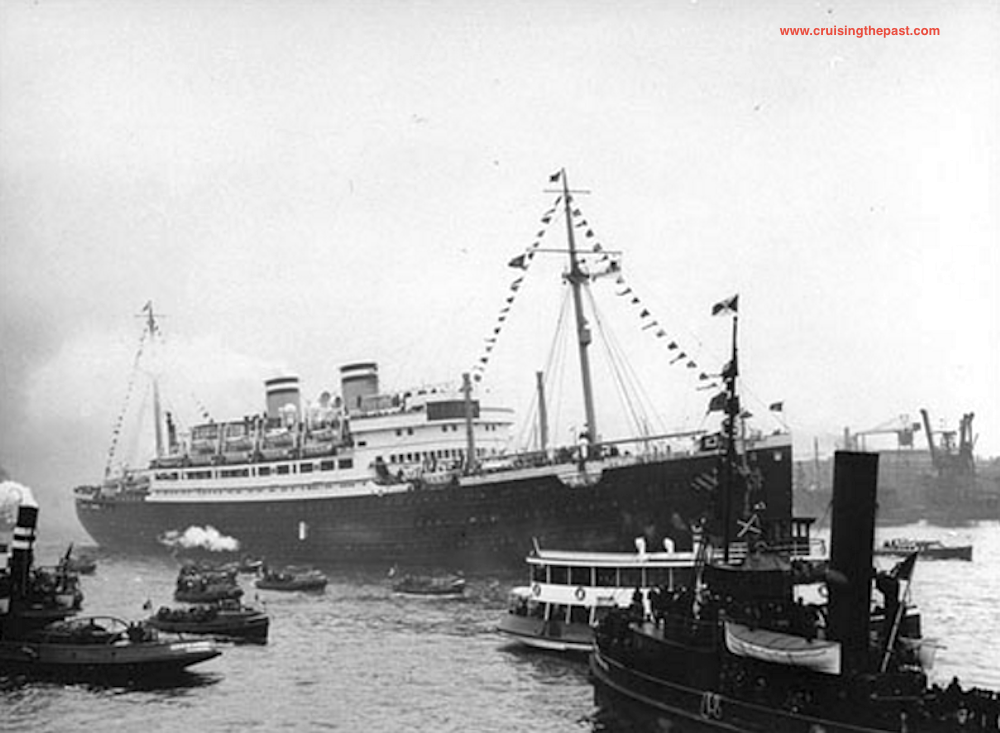 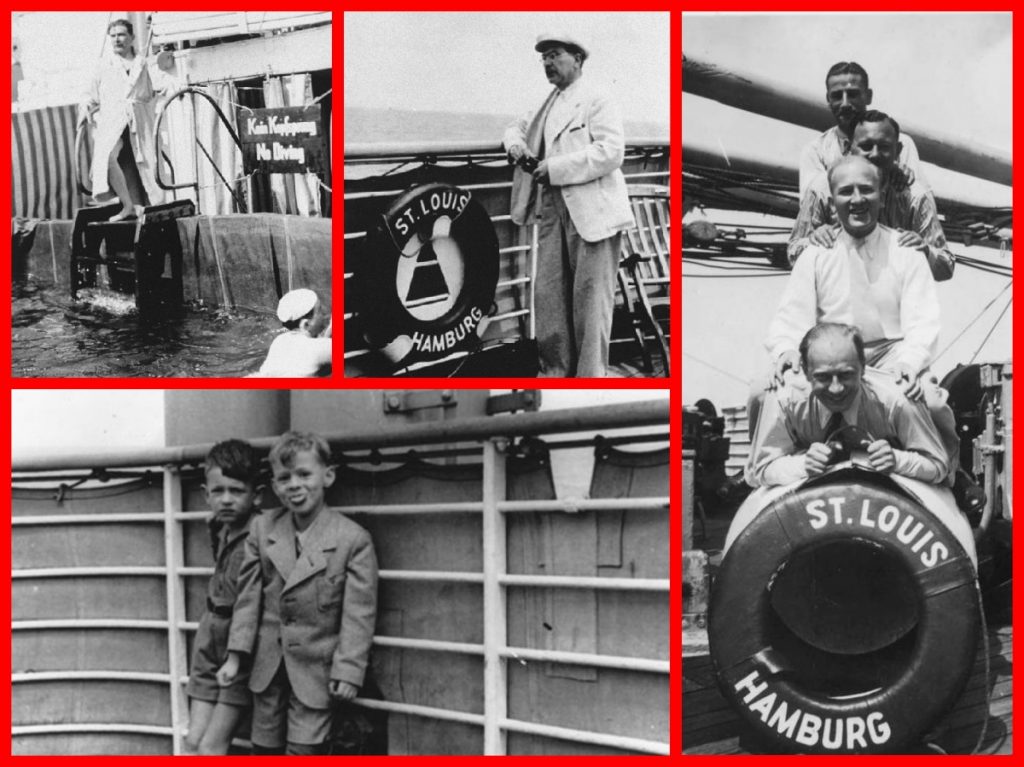 Passengers on board the MS St Louis. 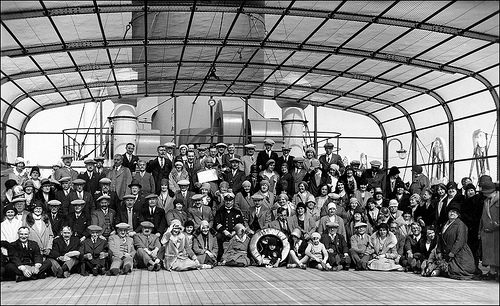 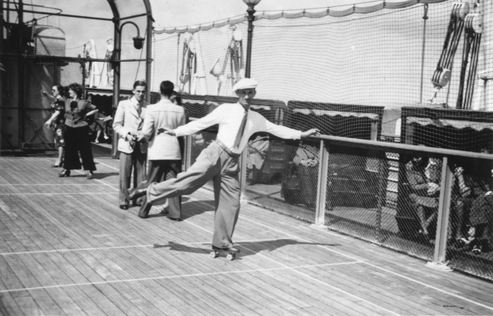 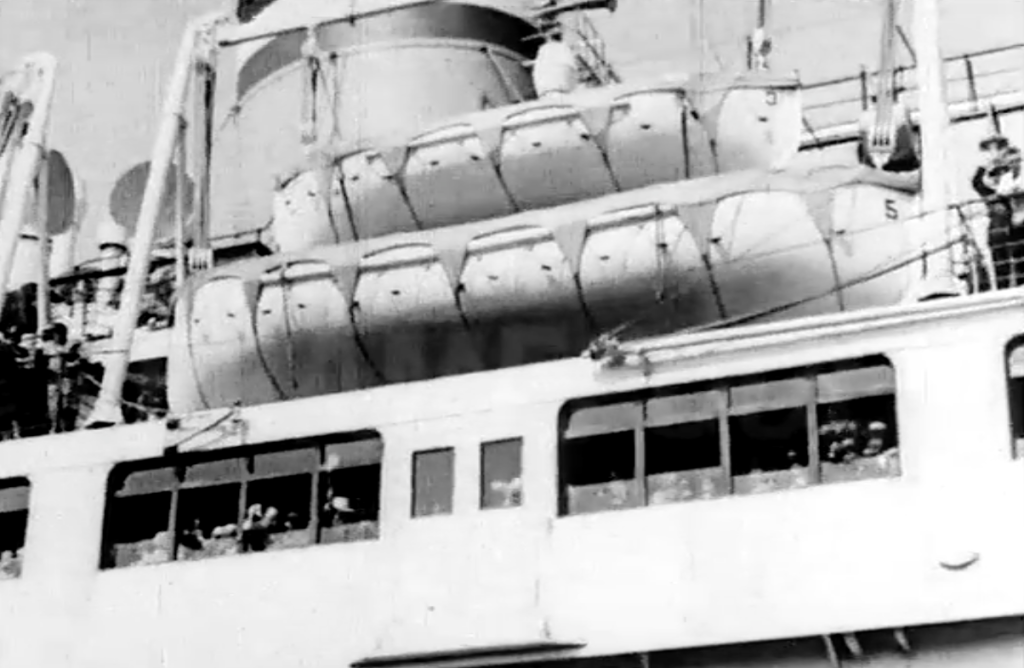 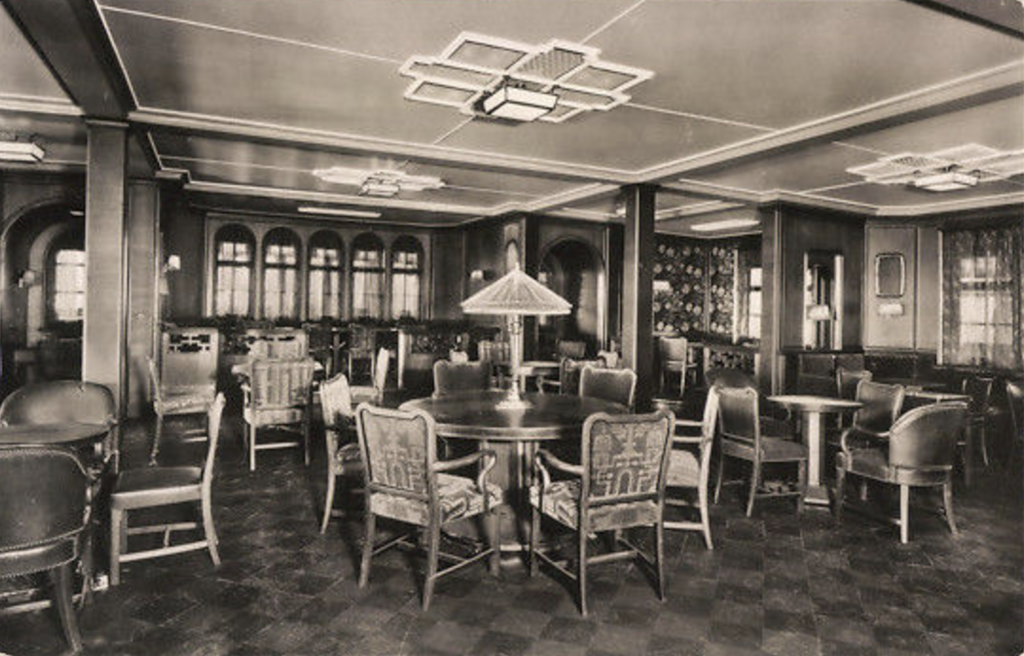 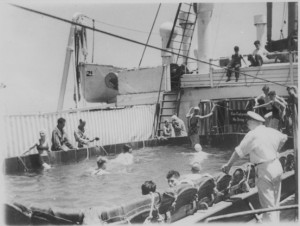 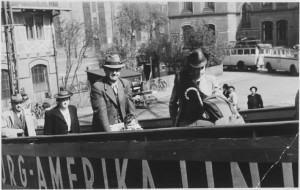