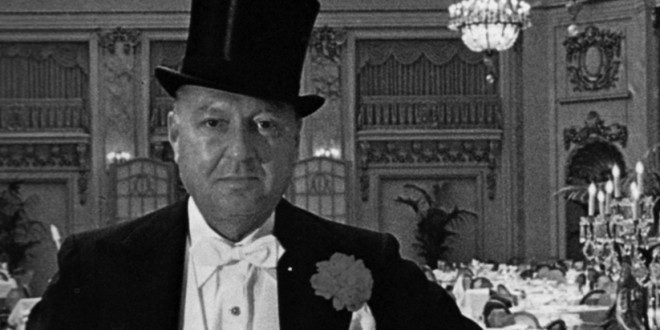 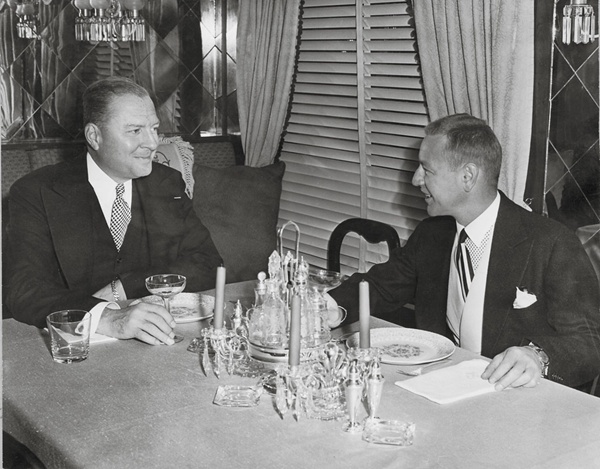 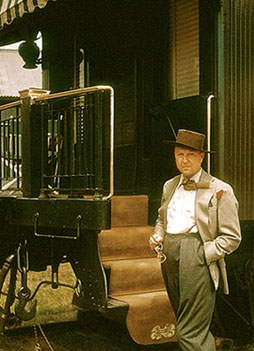 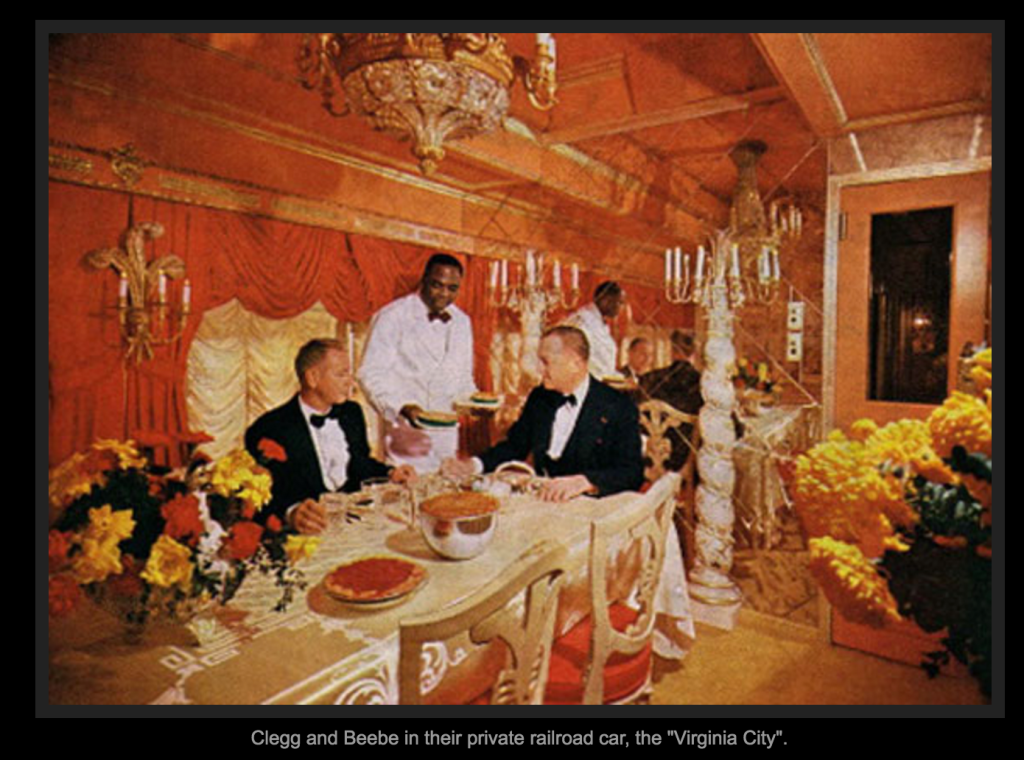 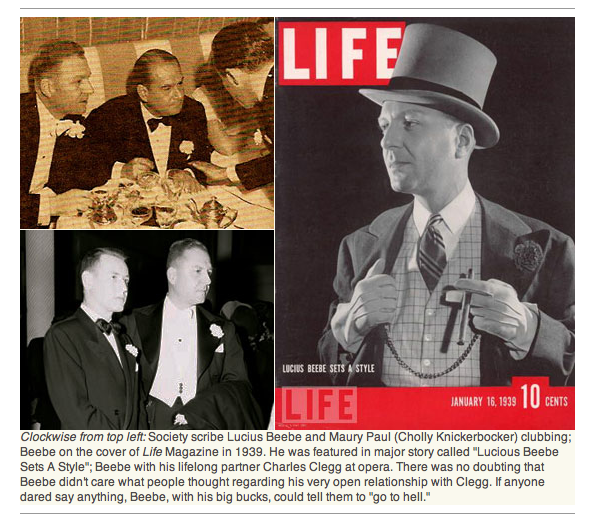 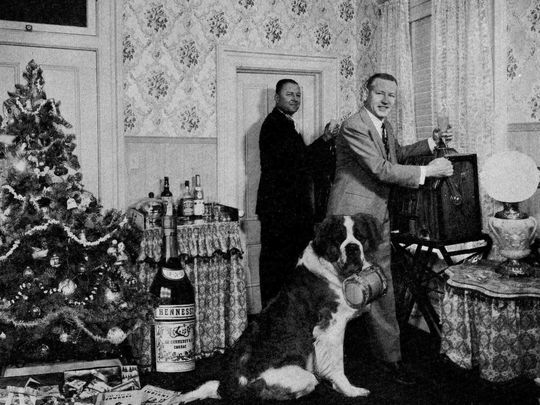 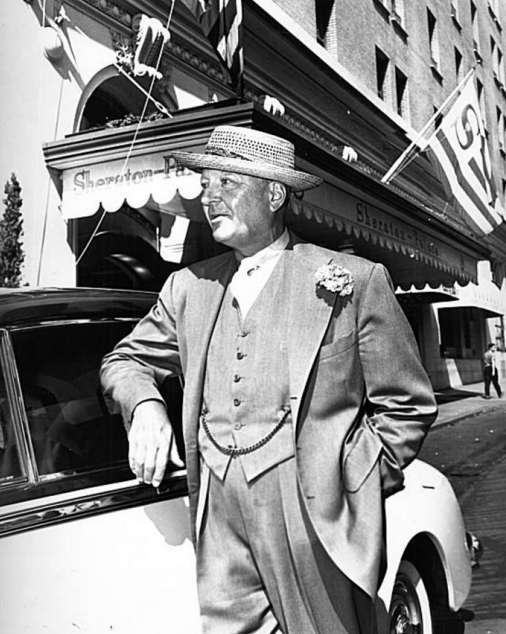 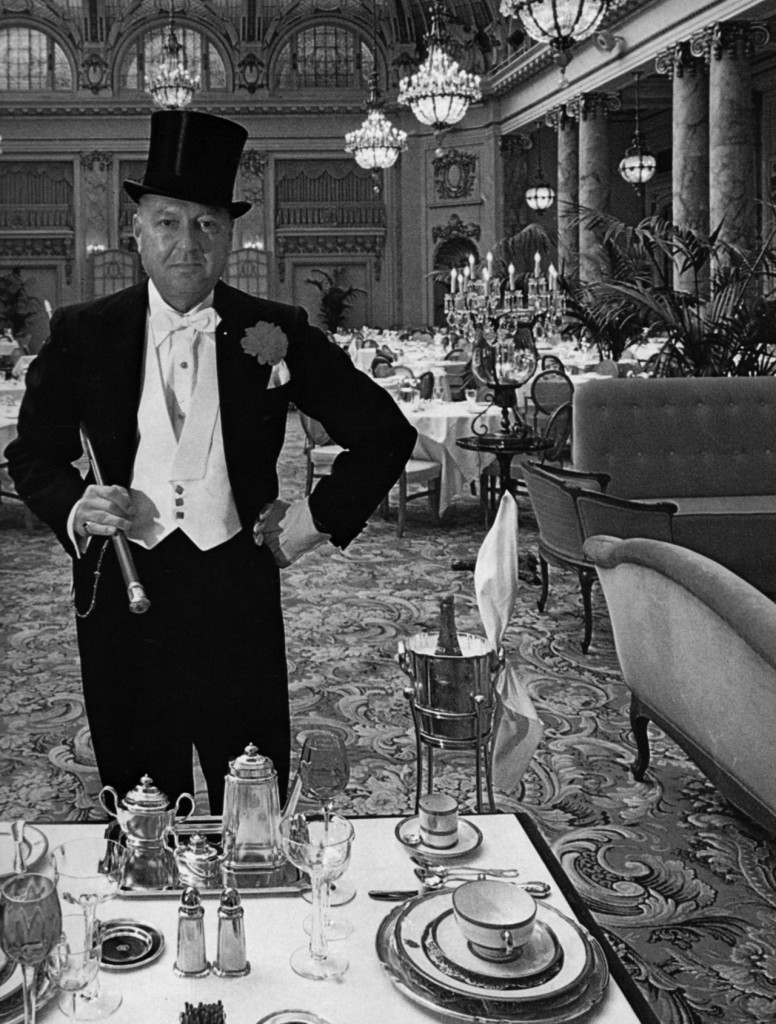 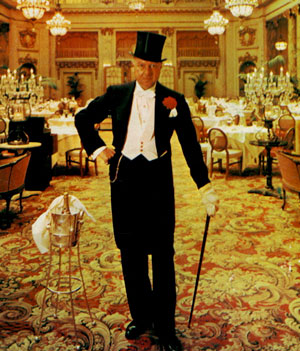 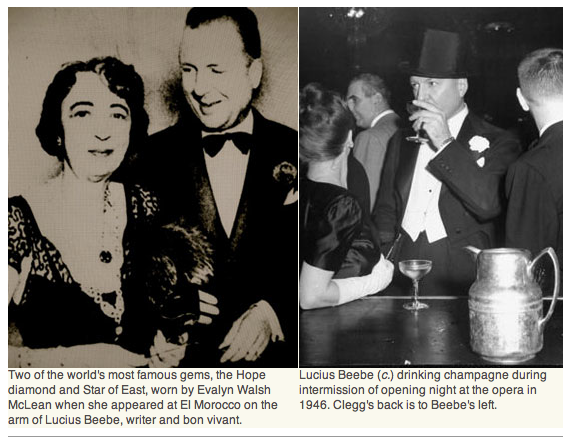 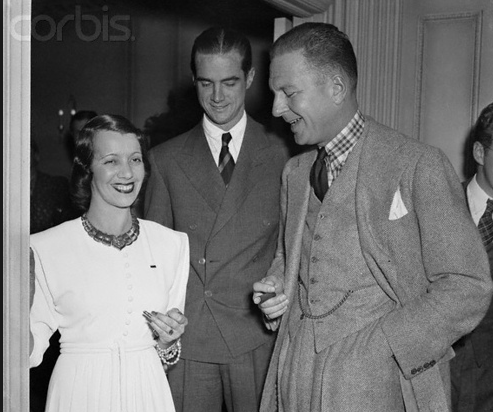 That 1907 rail car, furnished in Venetian Renaissance replete with a gold and crystal chandelier, a fireplace in the drawing room and brocade tapestry, was visited by the San Francisco Chronicle’s columnist Herb Caen who likened it to a French … well, boarding house, and reported that “… I didn’t go upstairs, for I didn’t want to bother the girls.”

They adopted the West, and rode fine thoroughbred stallions – or at least were pictured standing by them. The late iconic photographer Don Dondero once quoted, sort of privately at the time, Beebe’s remark during an impromptu rodeo photo shoot, “The last thing that I wanted to do was sit on a damn horse.” And they walked among us – I was once shopping in the basement of Eagle Thrifty on Wells Avenue when a gent about 6-feet-4, which he was, in a morning coat, Wellington boots, vested in a high-collar shirt and a top hat, asked me if I knew anything about Coleman camp stoves. I’ve speculated for the last 50 years what in the world Lucius Beebe might be doing with a camp stove.

Beebe quietly passed away of natural causes at their Hillsborough home on Feb. 4, 1966. Charles Clegg, 13 years Beebe’s junior, relocated to Hillsborough and died Aug. 25, 1979. They became Nevadans to the core and their adventures brightened the Northern Nevada horizon for a score of years.