LATEST
Home > ALL POSTS > Last Cruise to Havana, Cuba onboard the SS Homeric 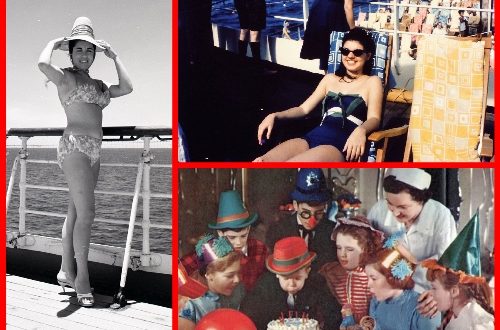 Last Cruise to Havana, Cuba onboard the SS Homeric 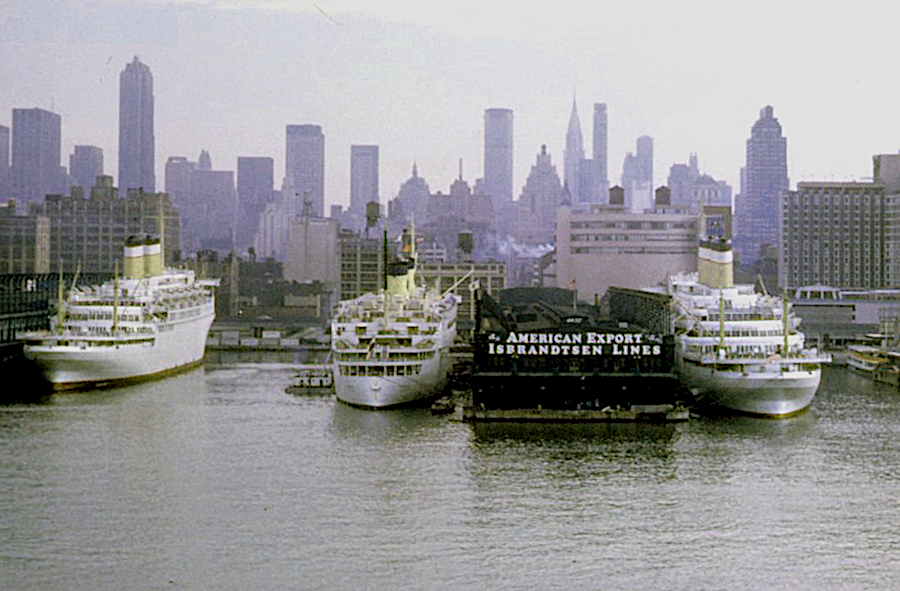 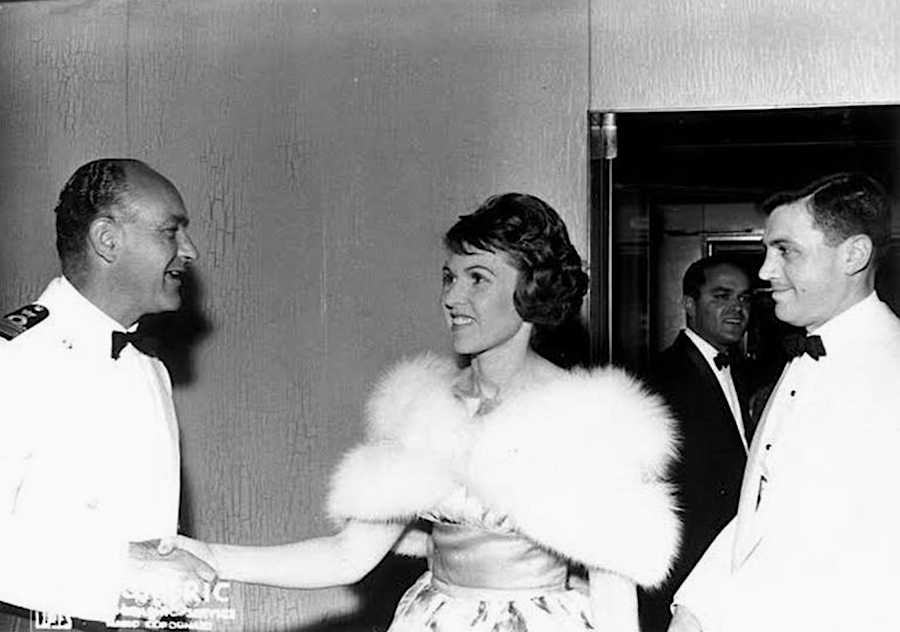 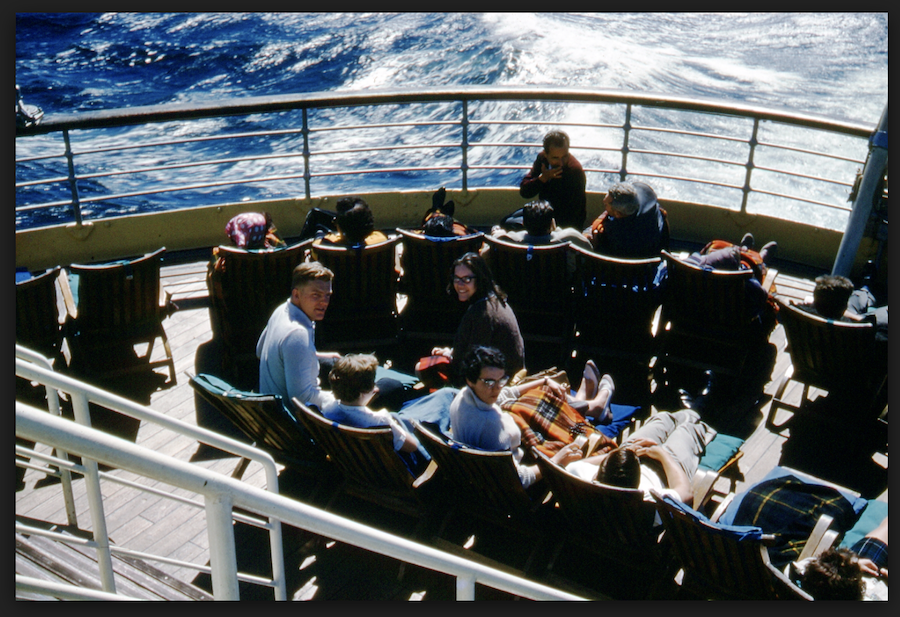 Sailing south from New York toward the Bahamas. Cool weather on the fan deck of the SS Homeric 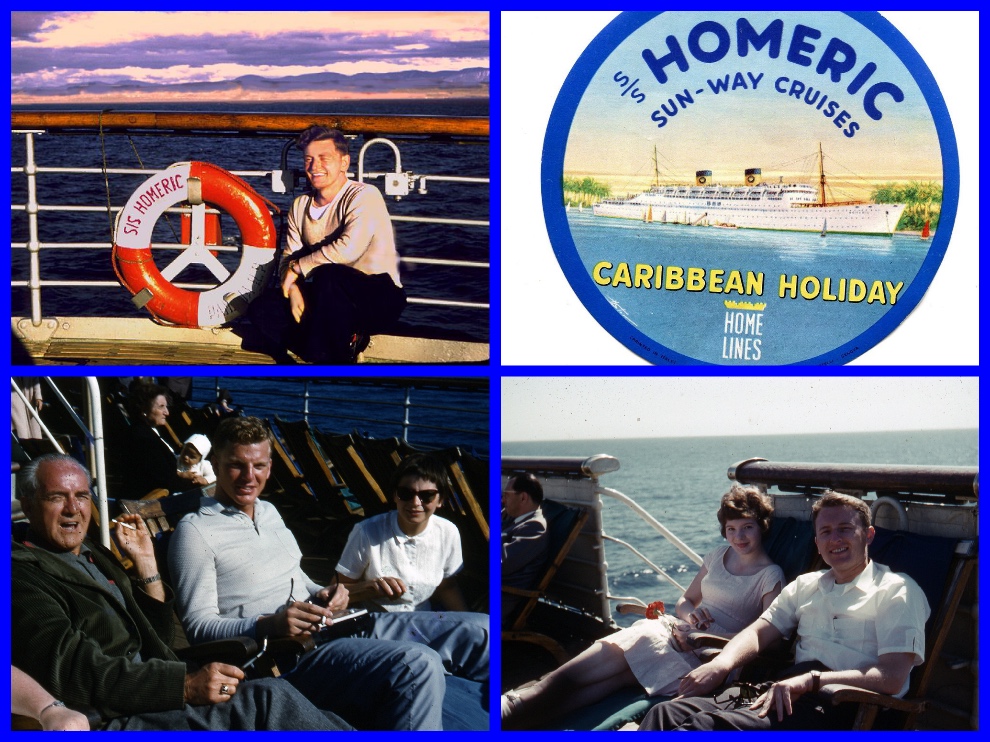 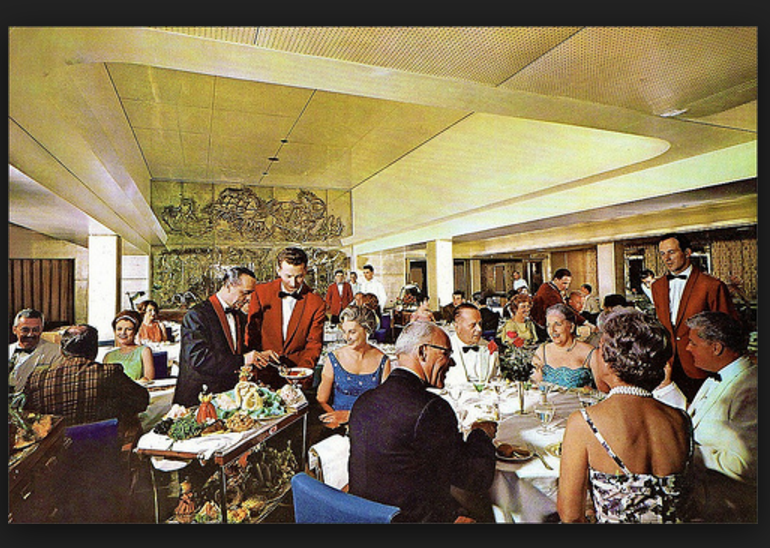 Dining Room on the SS Homeric 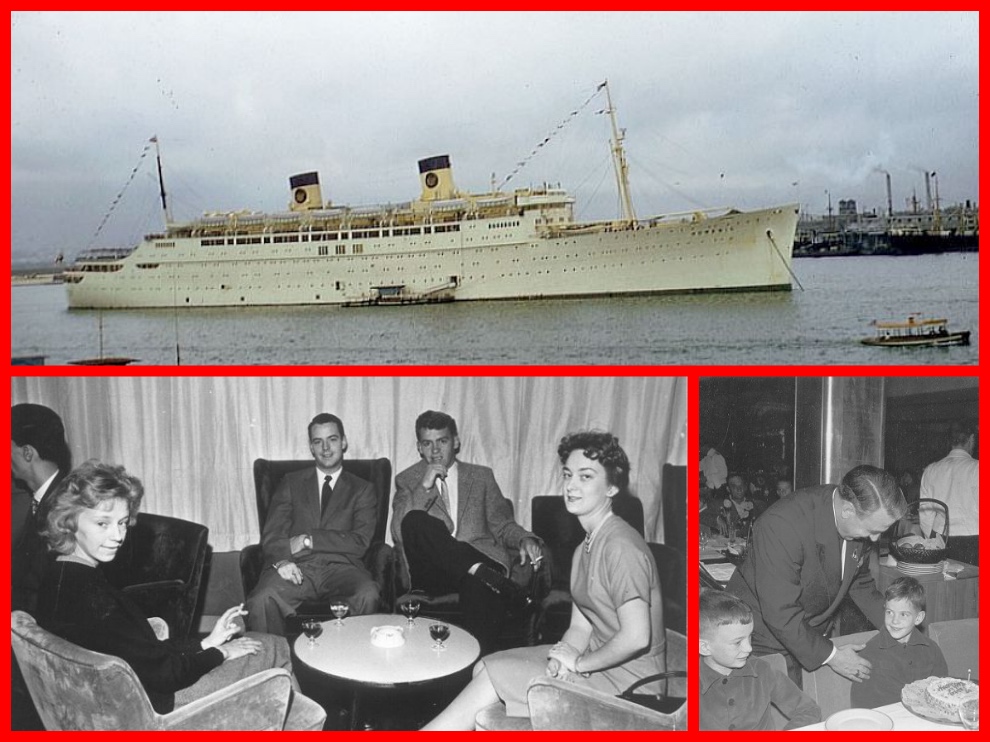 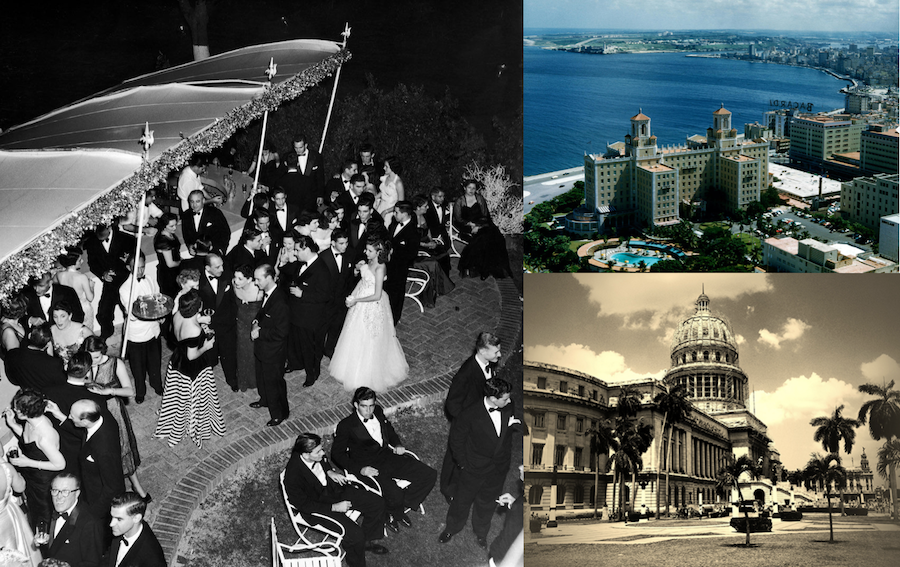 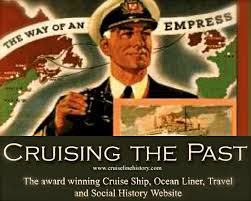