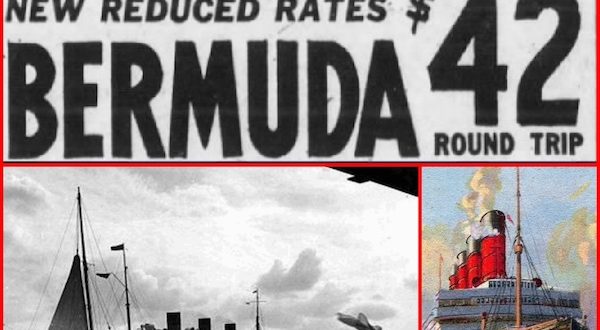 There were a large variety of cruises out of New York in 1933 celebrating the Labor Day weekend. They were designed to fit every kind of pocketbook, bulging or slim. They were aboard grand liners. 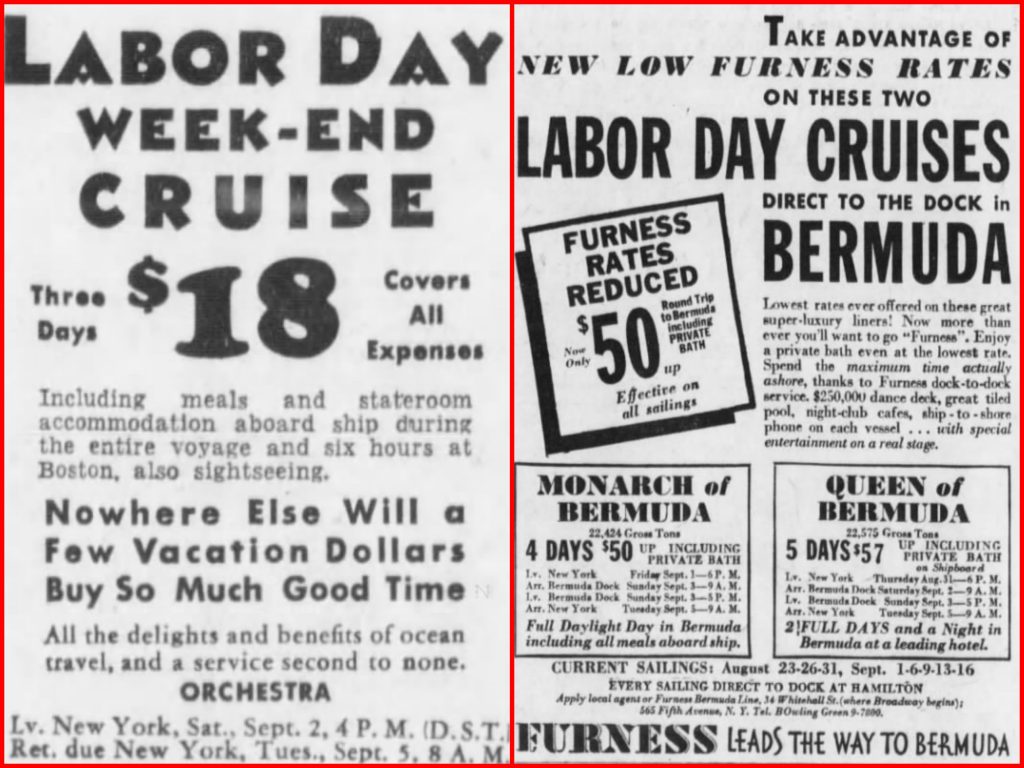 The Cunarder RMS Aquitania offered a week-end to Nova Scotia, leaving New York 9 p.m. Friday and returning 8 a.m. Tuesday, at a minimum cost of $40. Cunard also arranged for a number of excursions in Nova Scotia at small additional cost. On Britain’s largest cabin liner, the M. V. Georgic, a four-day cruise was offered to Bermuda at a minimum of $50. 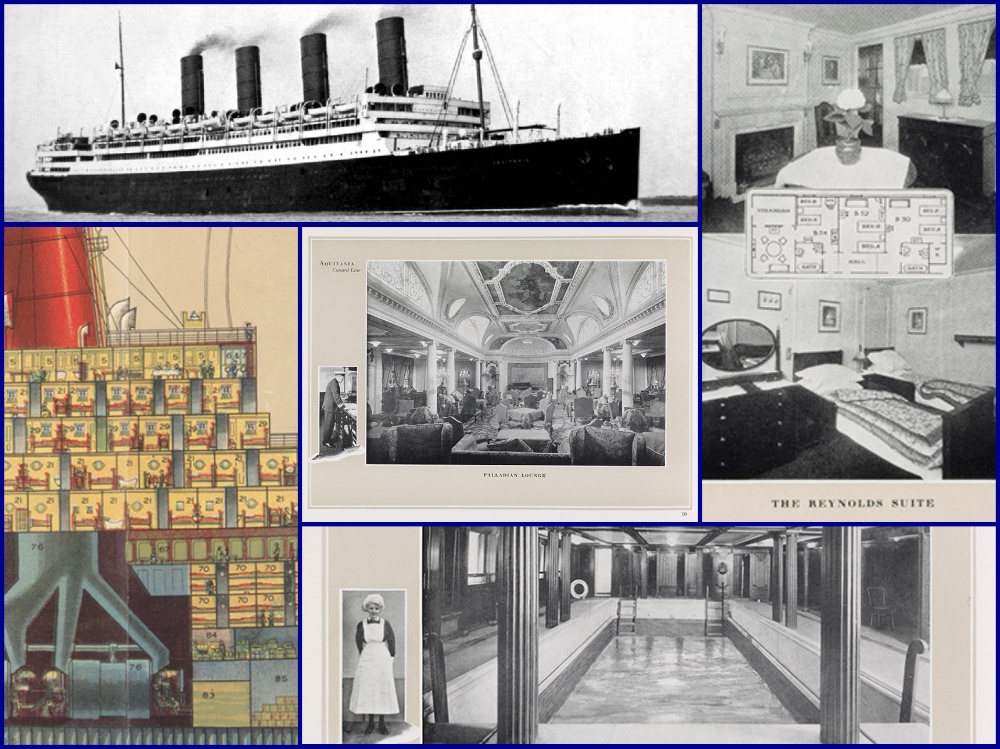 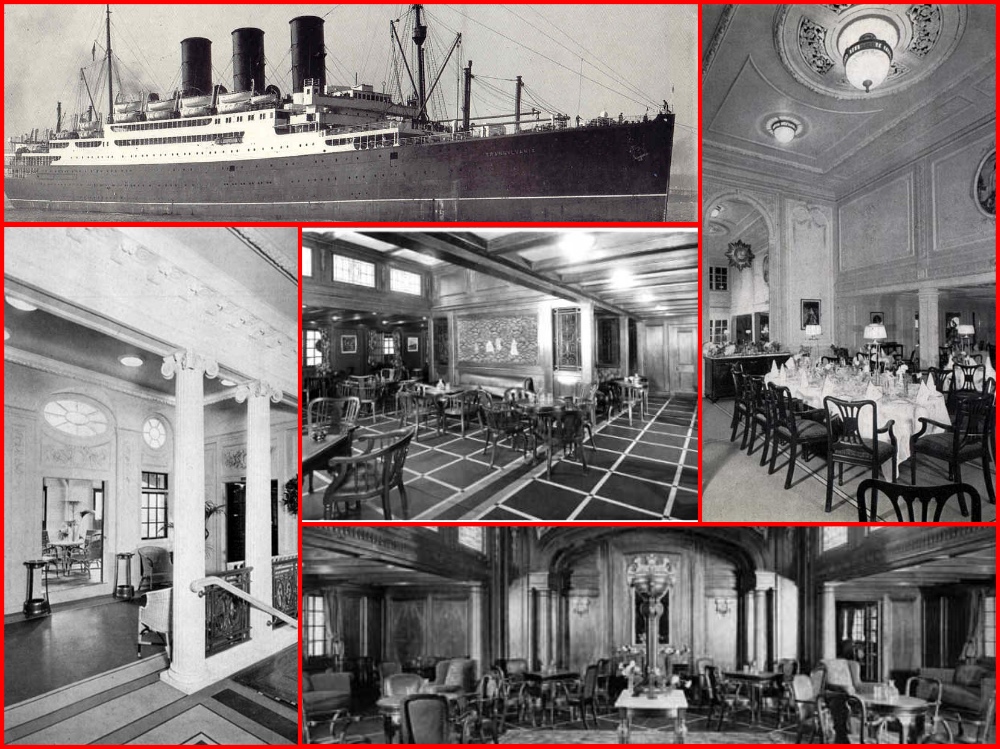 The Furness Bermuda liners Monarch of Bermuda and Queen of Bermuda cruised from New York to Bermuda over Labor Day for a four and a five-day excursions at a cost of $50. 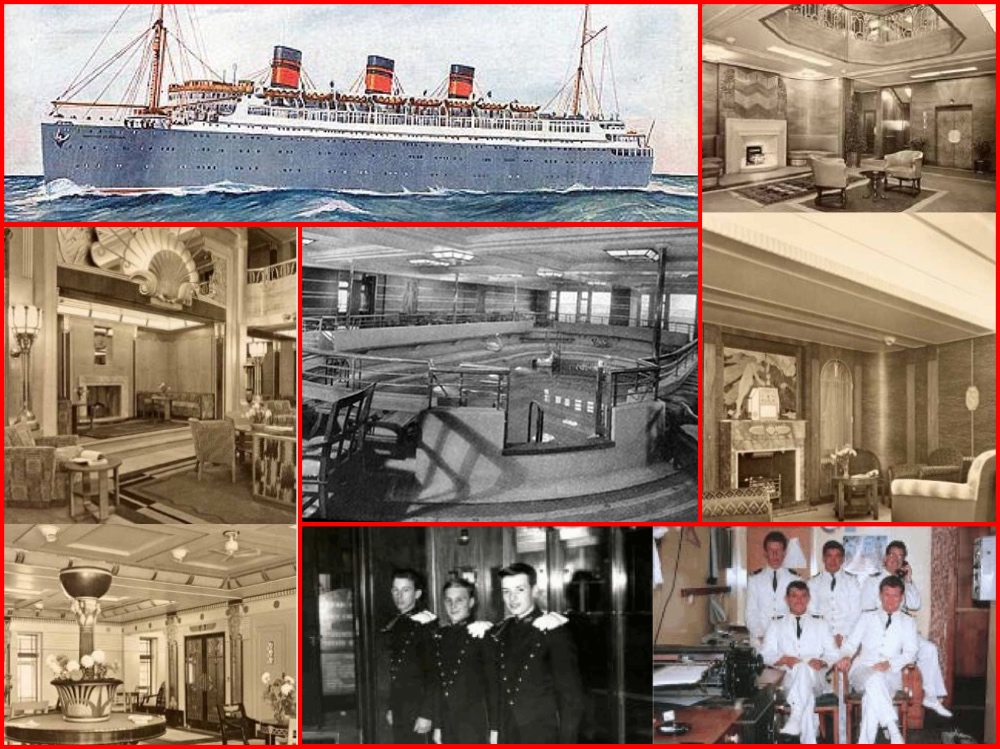 The French Line offers a special holiday cruise aboard the Paris to Bermuda for four days at $50. 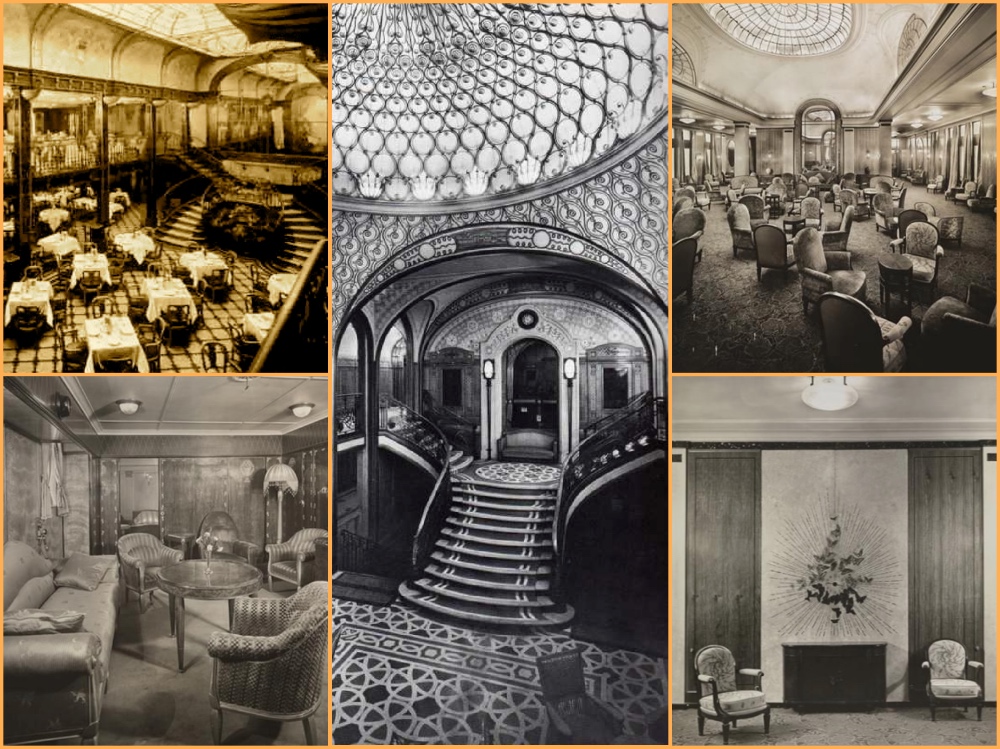 Wonderful video of the SS Paris