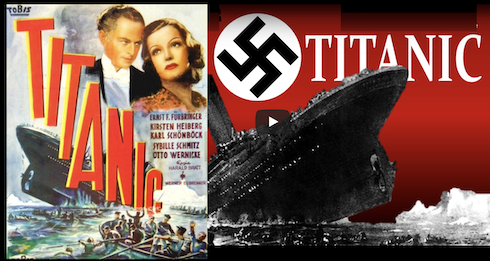 Excellent video on making of the Nazi Titanic. 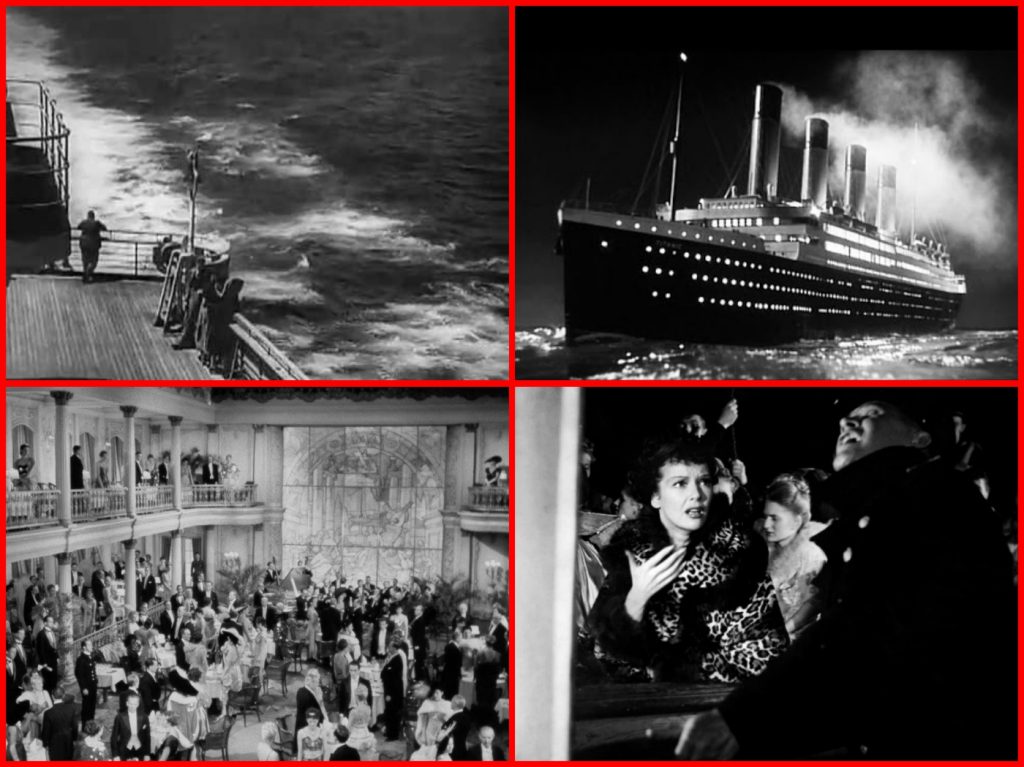 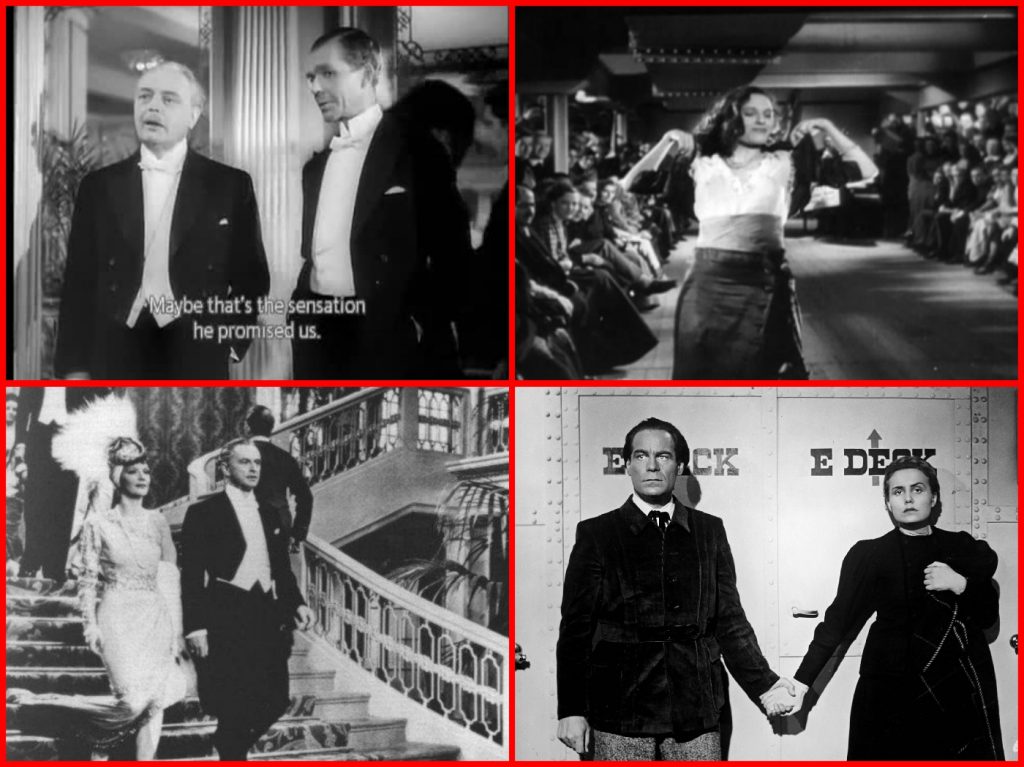 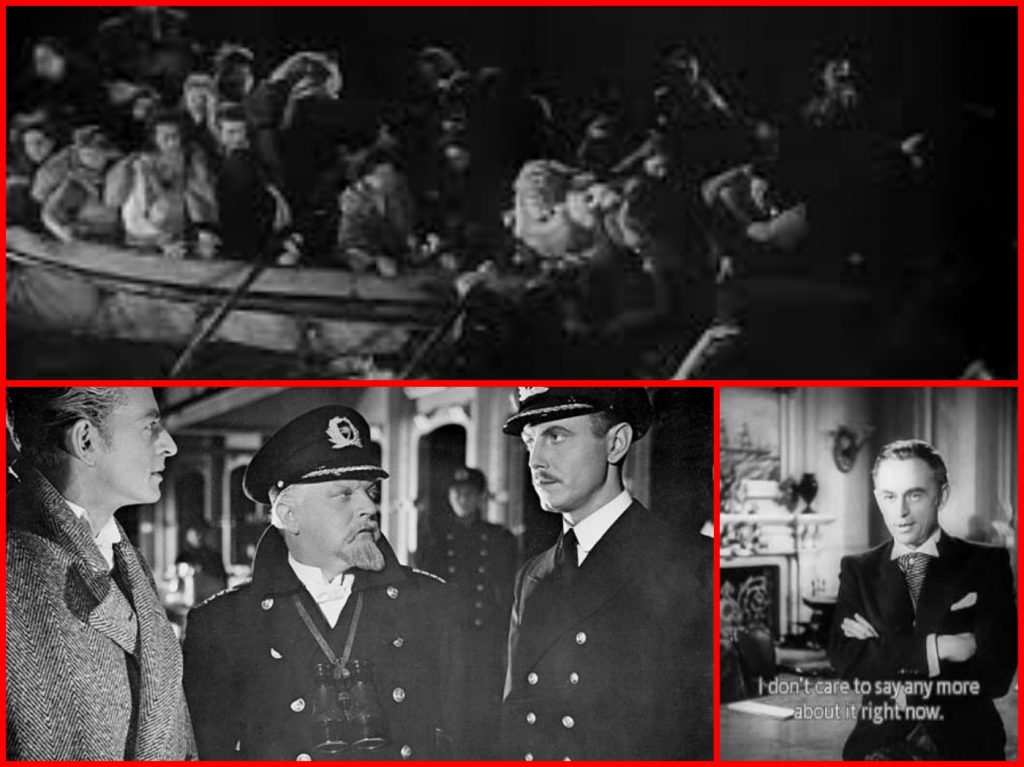 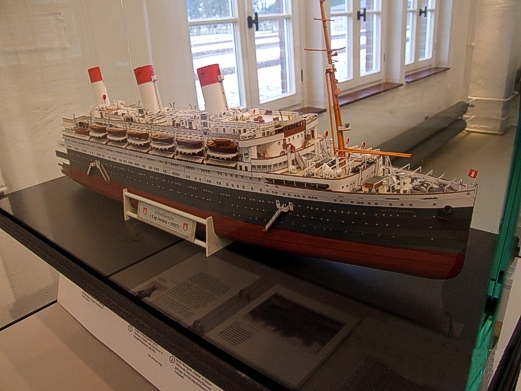