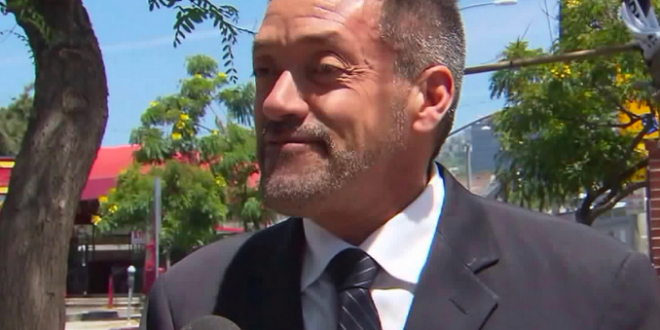 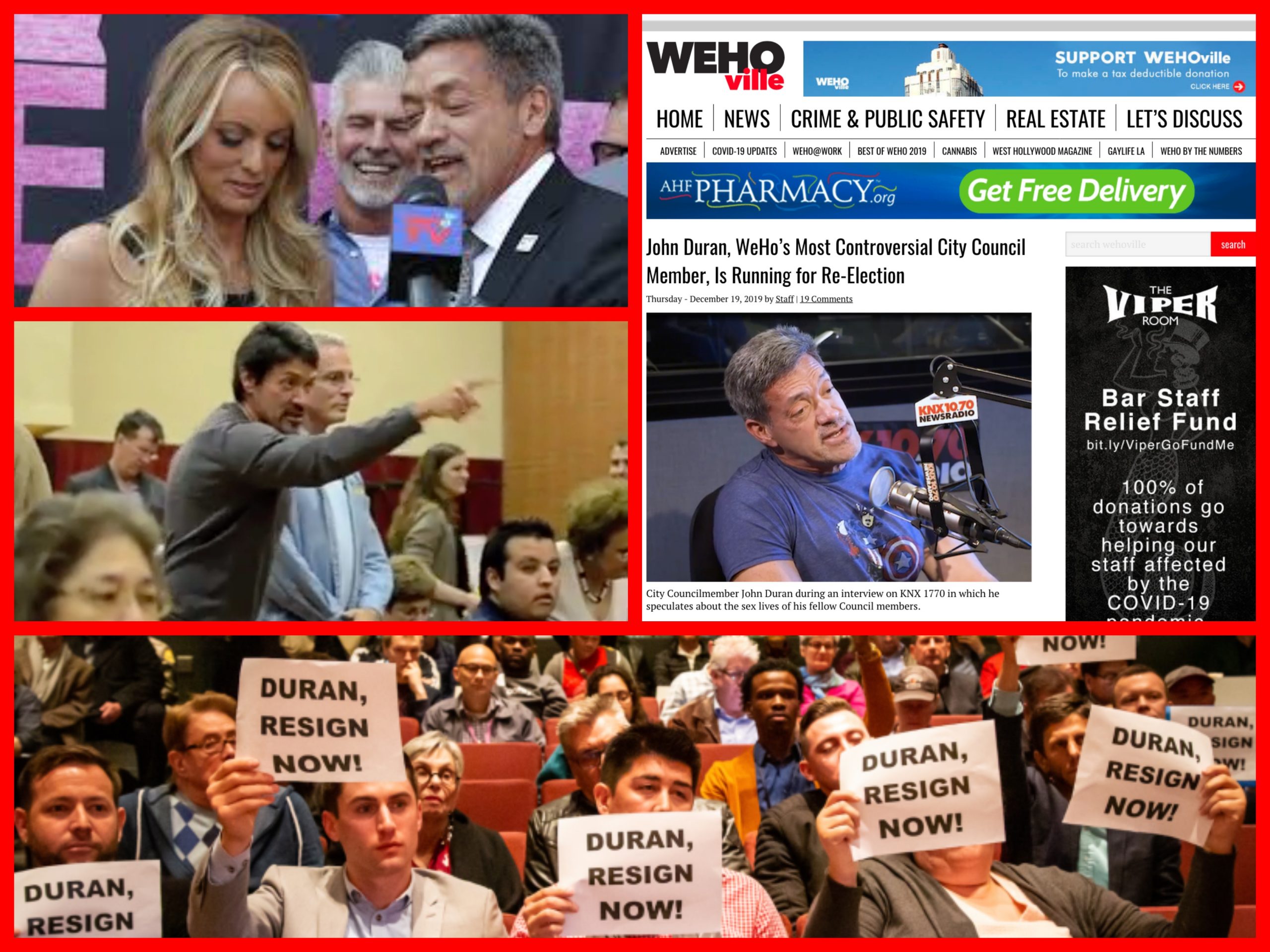 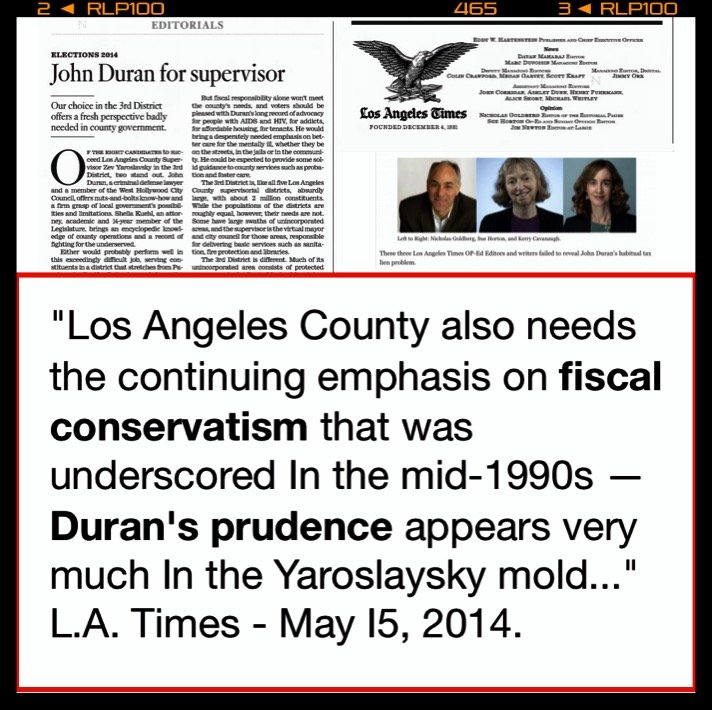 The Times failed to mention Duran’s tax lien problems and being investigated by the Los Angeles District Attorney to misuse of public funds.

In complimenting Duran on his “prudence,” defined as being careful, often with money, the Los Angeles Times failed to do a background check on the candidate. 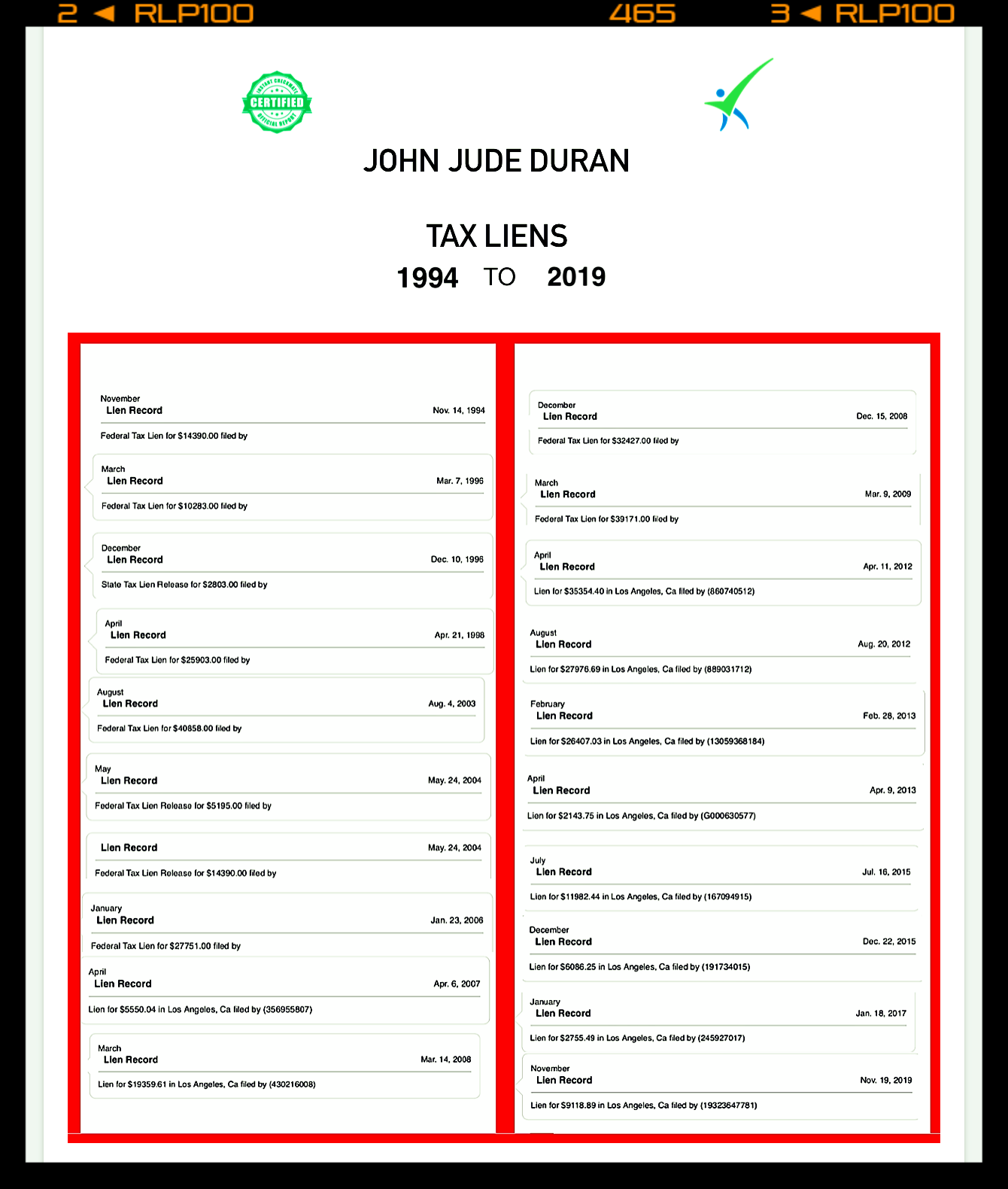 Yet Duran is misusing WEHOville in his online search Ad: 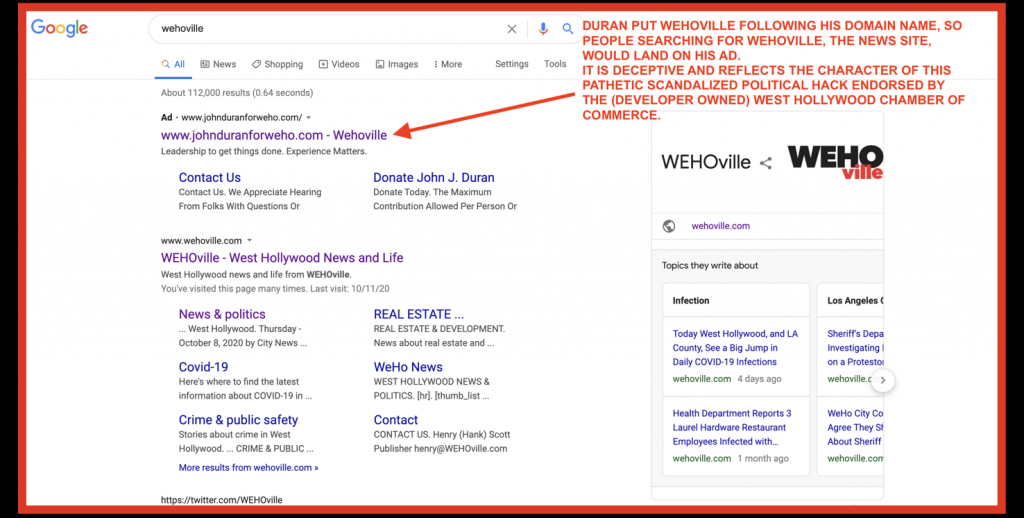 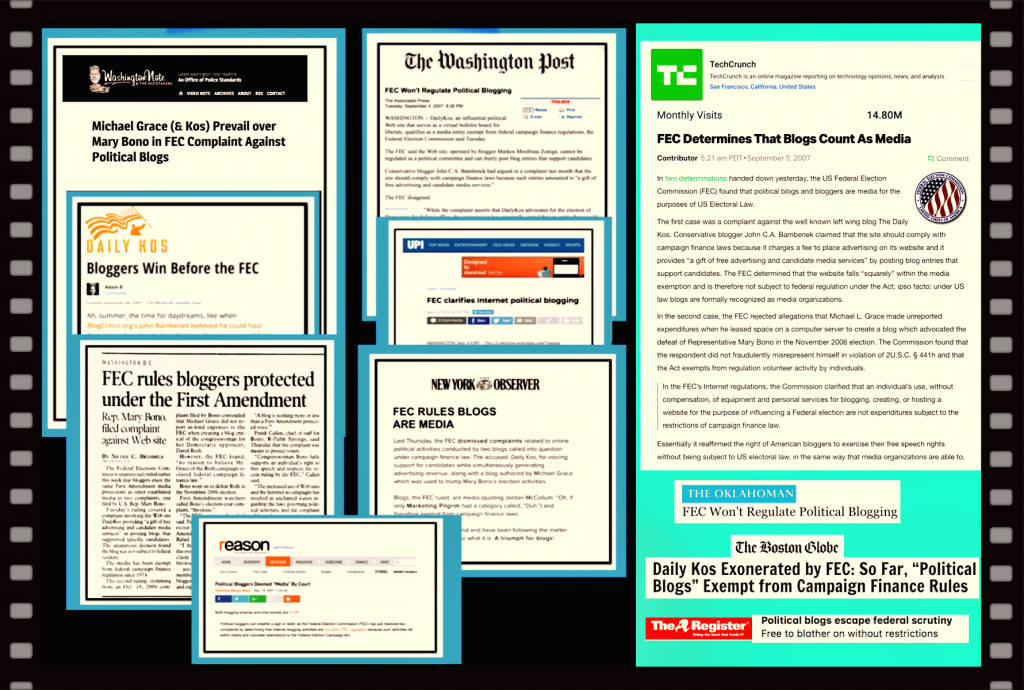 FEC Media Coverage 2007 and a big win for bloggers! 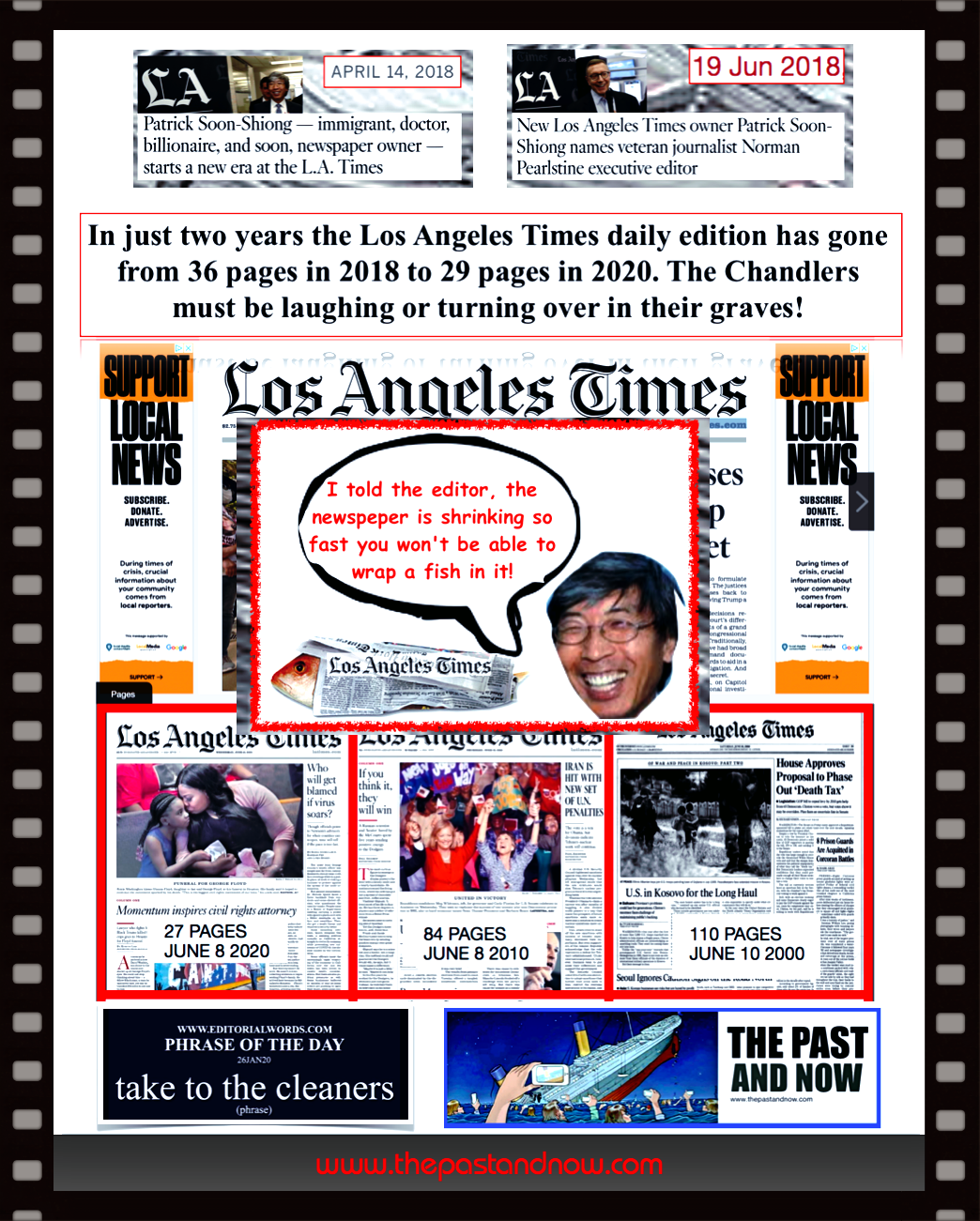 How long will the Los Angeles Times last? 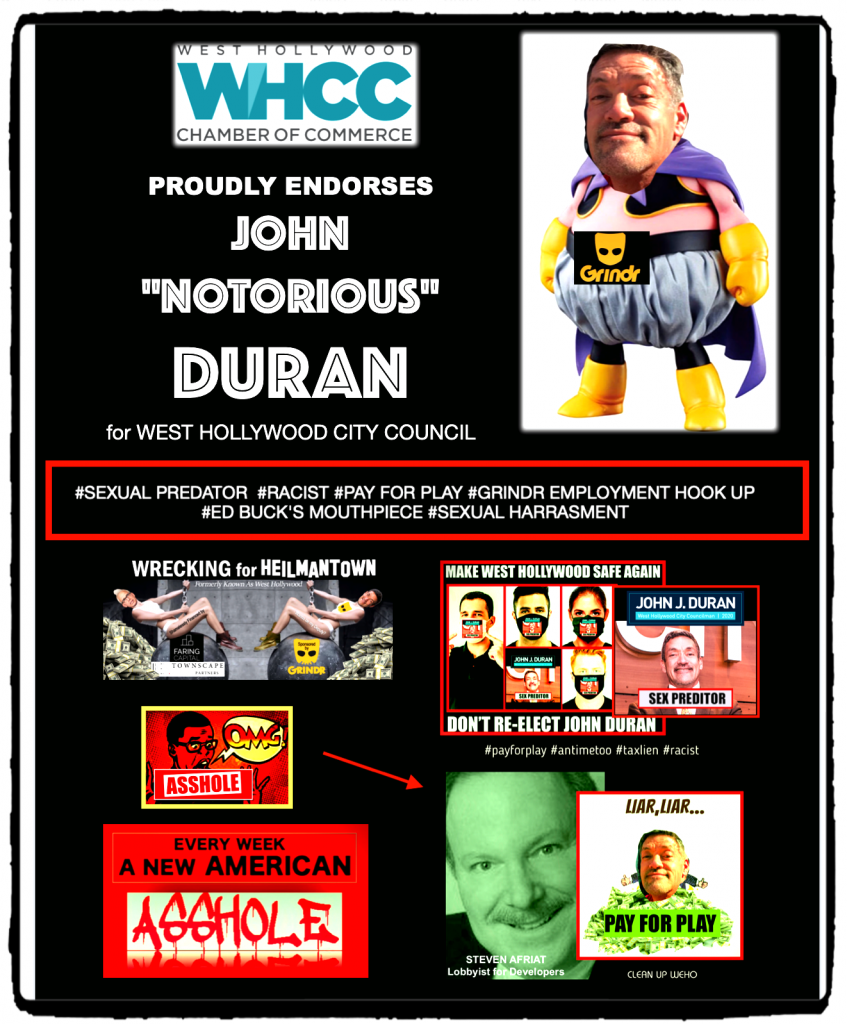 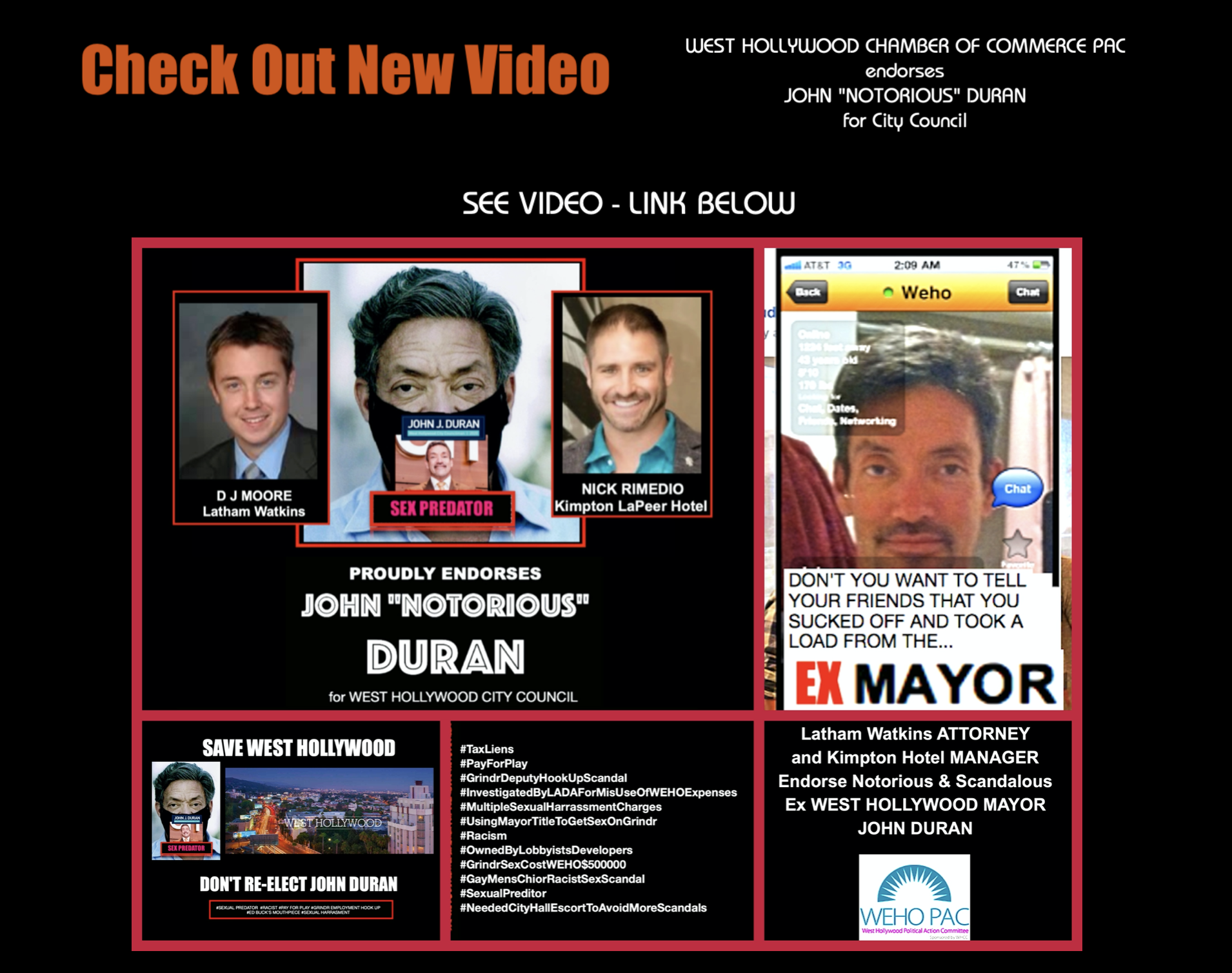