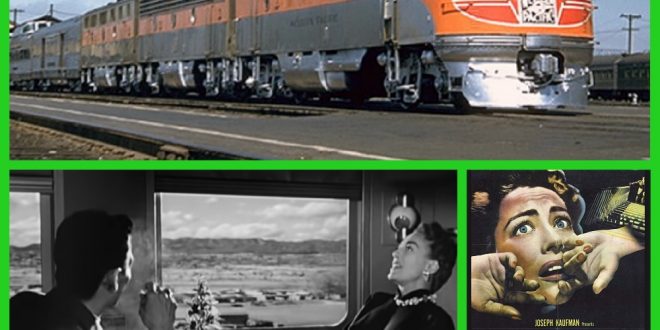 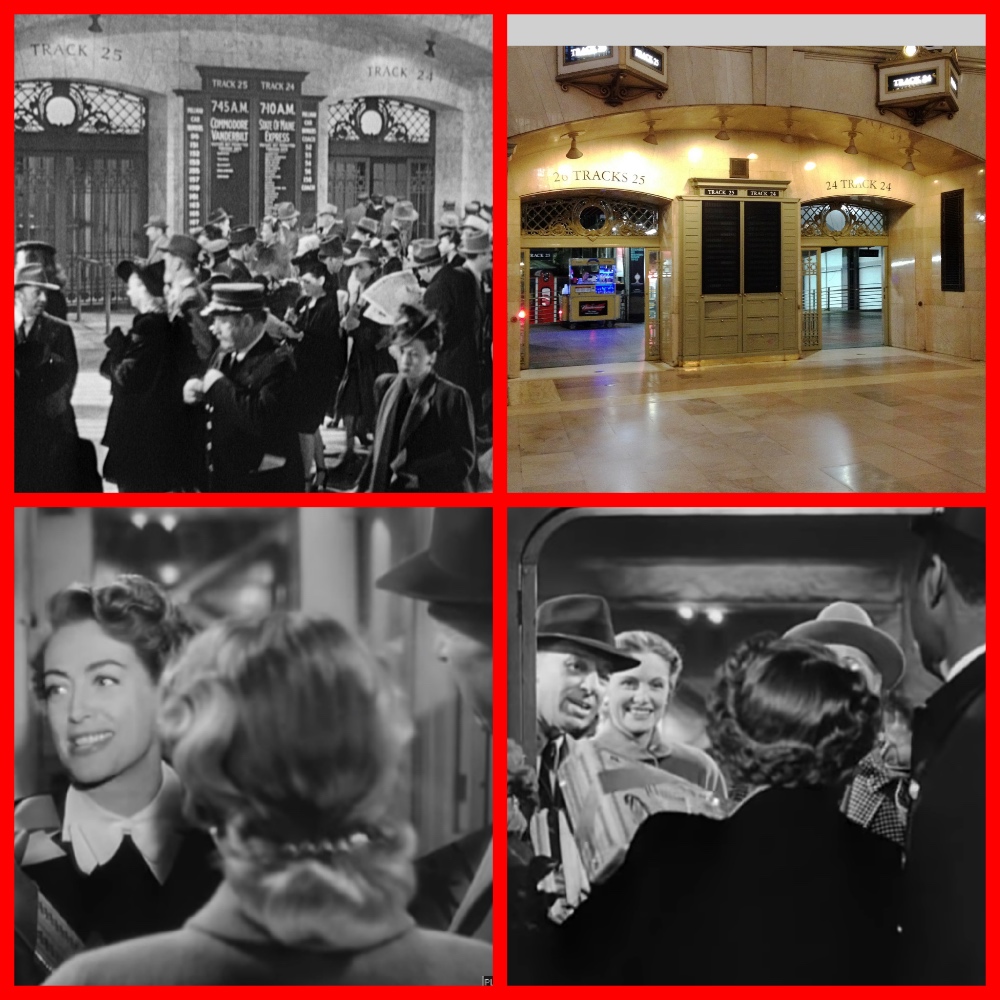 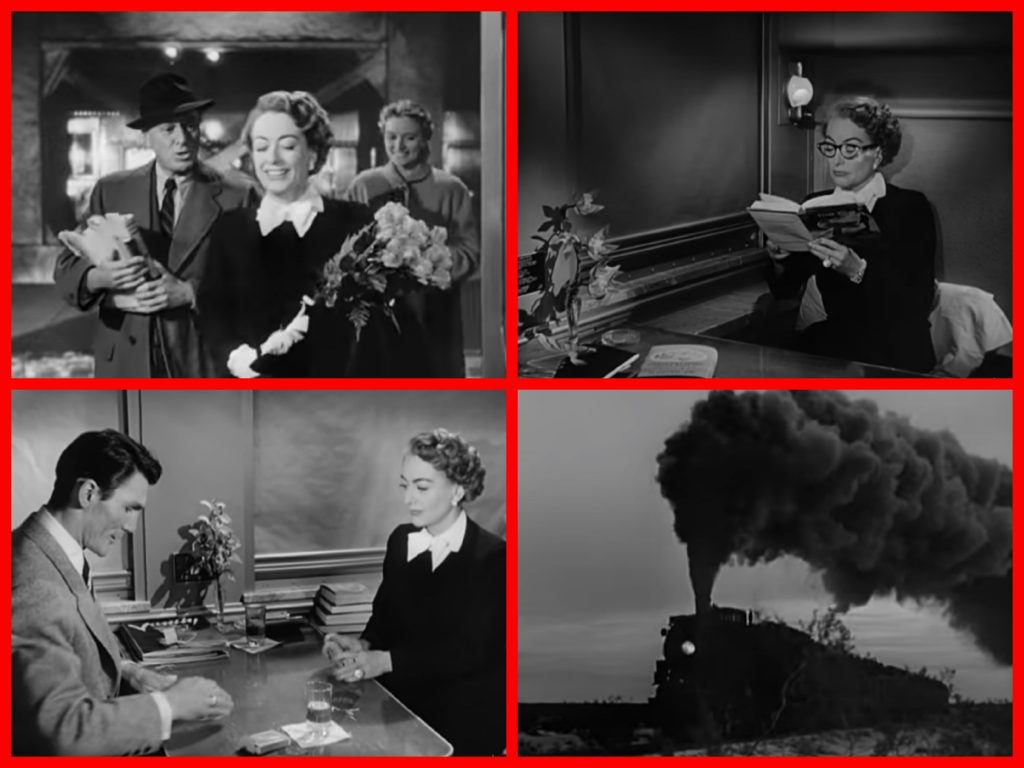 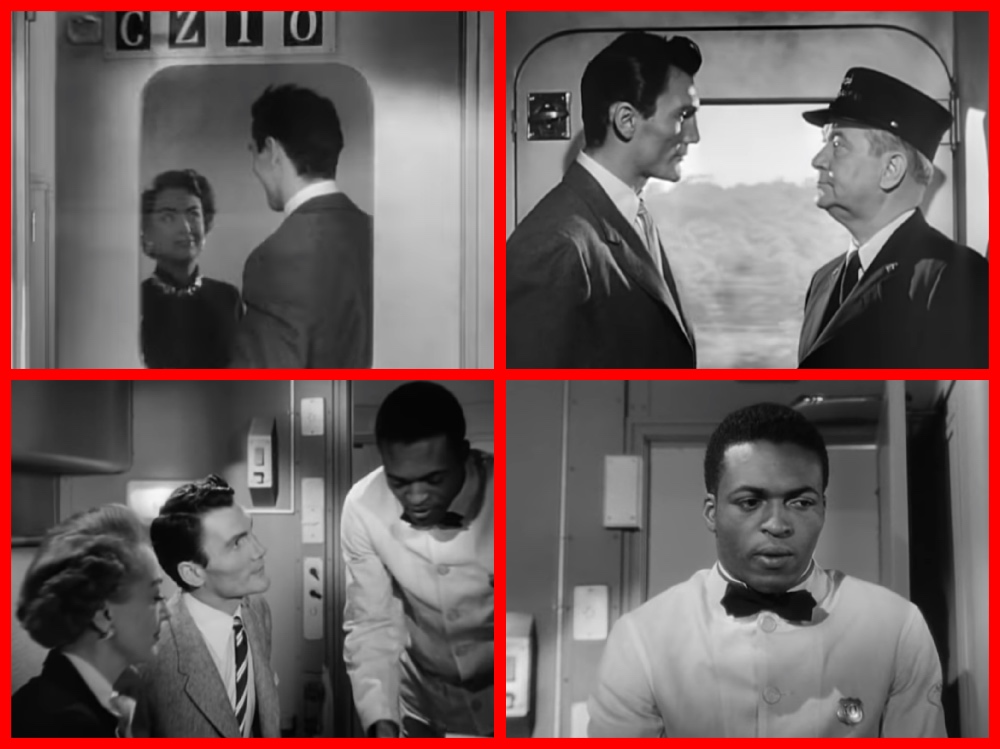 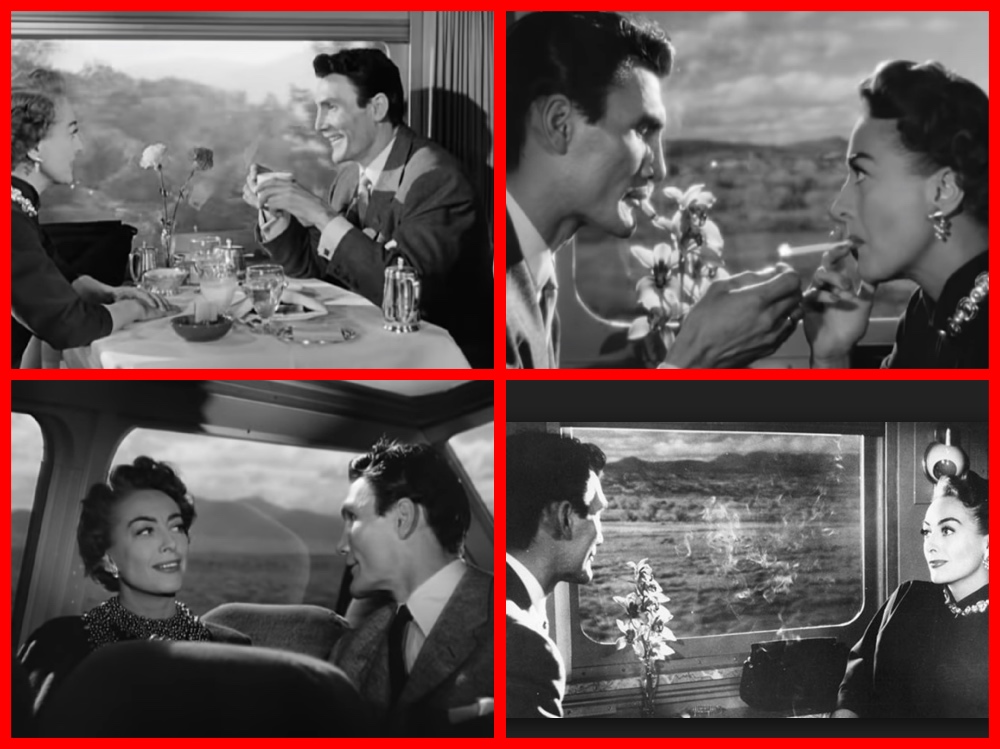 Other trains may have been more luxurious but none could compare to the California Zephyr in the way of friendly service and breathtaking scenery. 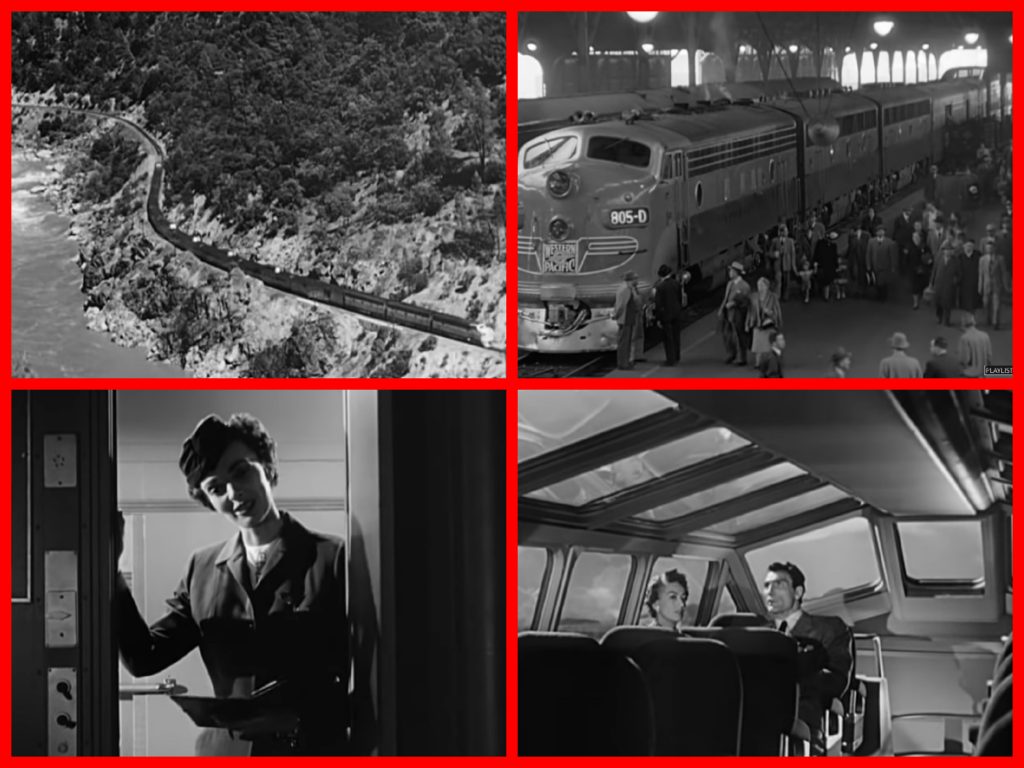 Historically, the CZ was also noteworthy as being the first-ever transcontinental train to run with dome cars. To provide the very best scenic enjoyment, the train was scheduled so vacationers could enjoy the fabulous views through Colorado, Utah, Nevada, and California during daylight hours. 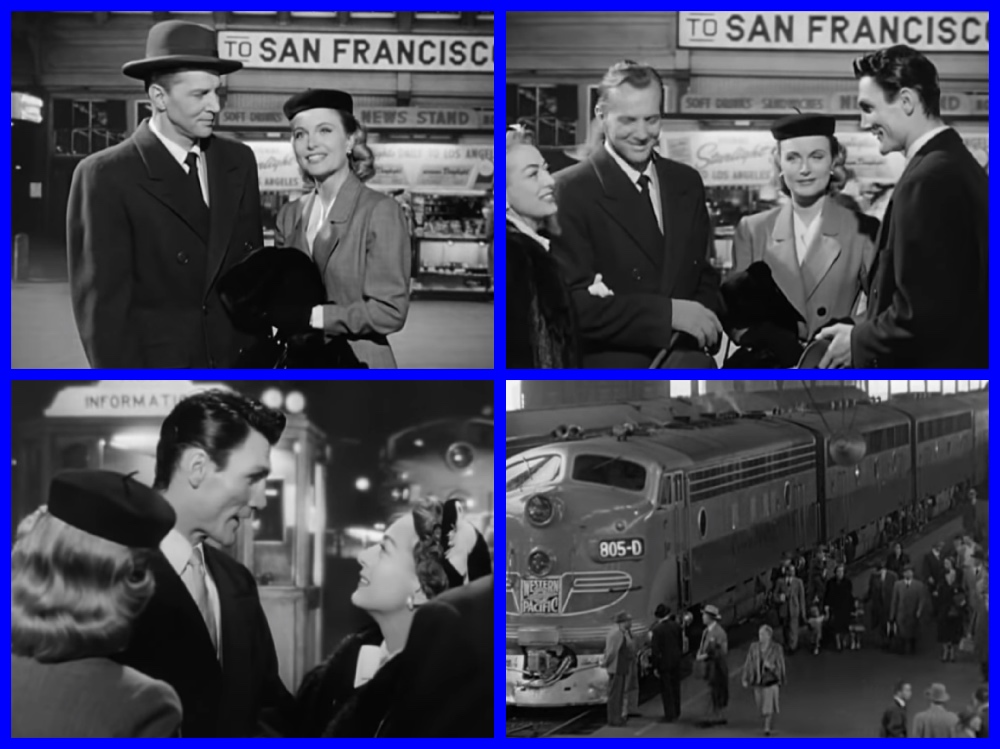 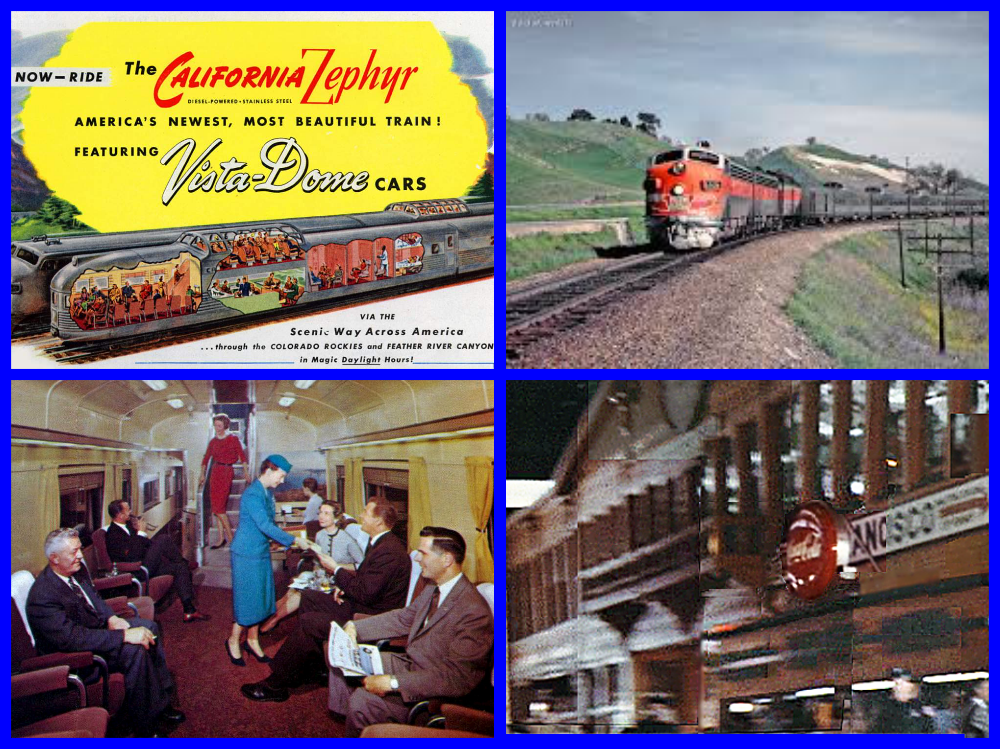 Other attractive features included prerecorded music played into passenger’s rooms and hall windows which allowed guests to enjoy views from both sides of the train.