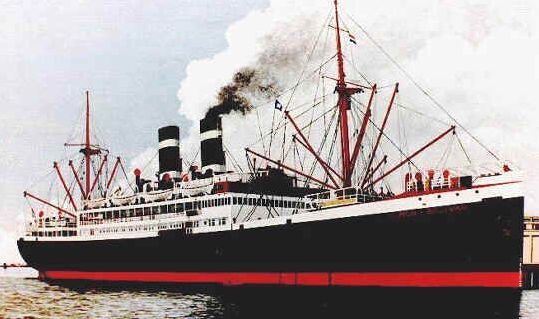 One of the most shocking tragedies of World War 2 occurred on November 18th, 1939, when the Dutch liner “Simon Bolivar” struck a German mine in the North Sea, and sank with the loss of over 120 lives, including woman and children. 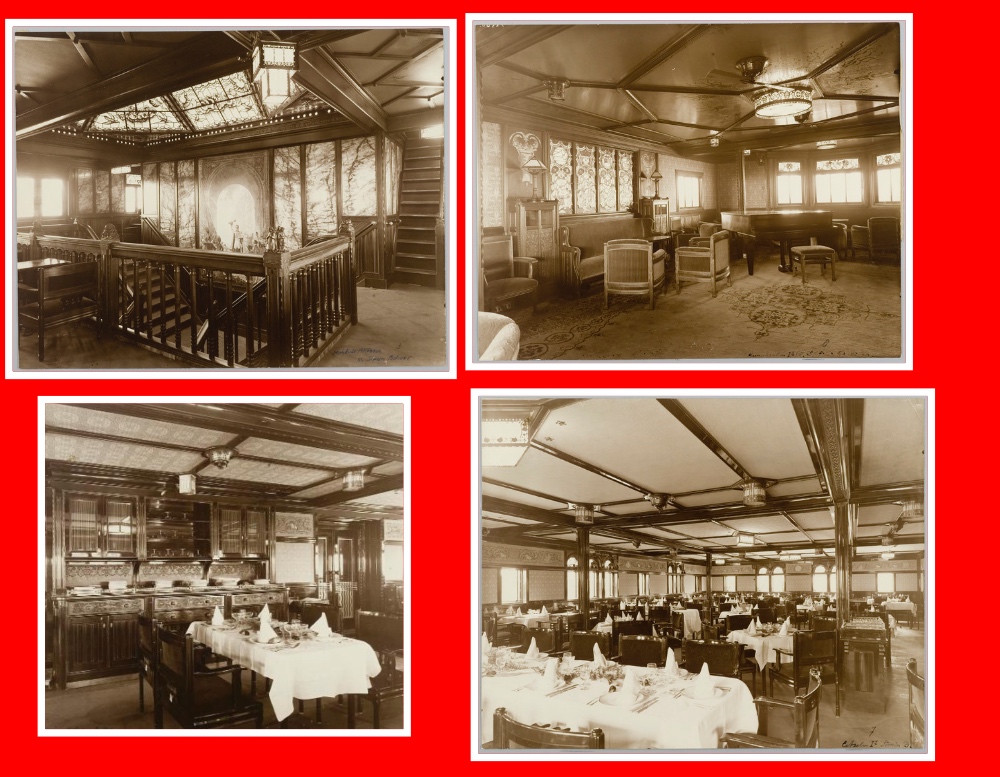 The trial run of the liner SS SIMON BOLIVAR. 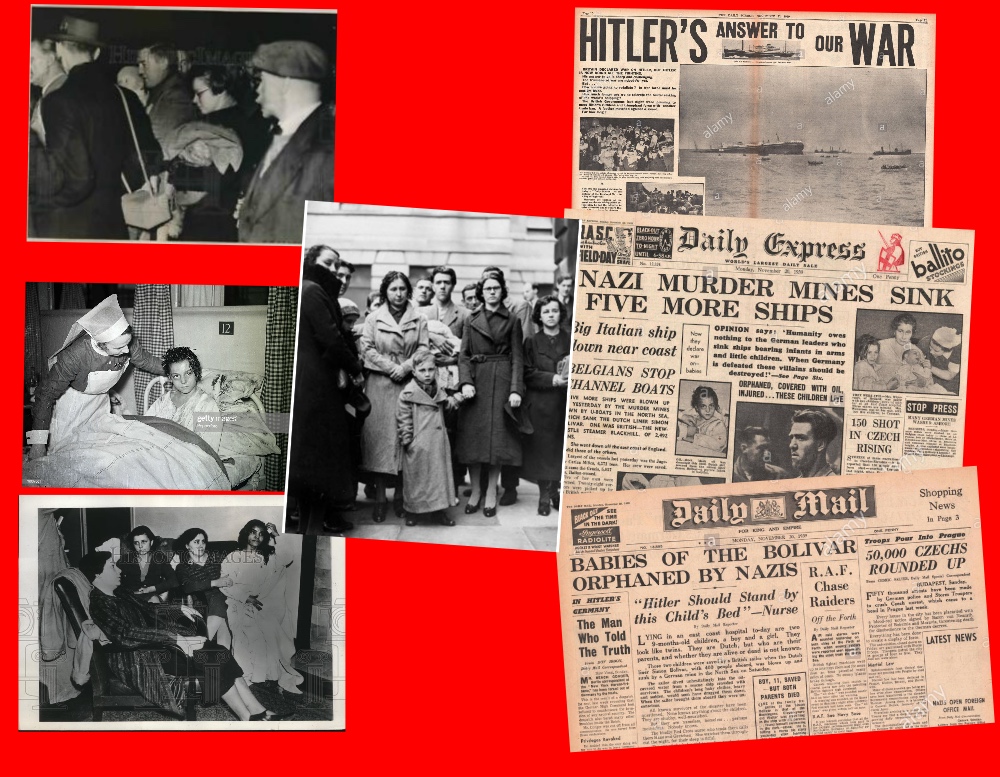 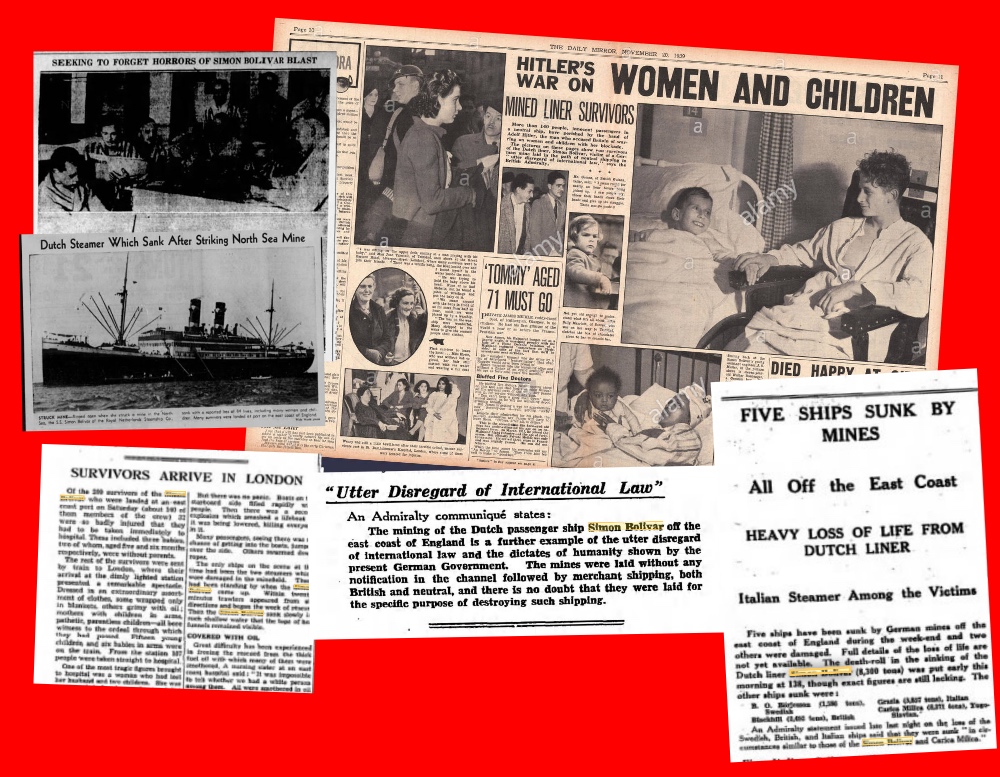