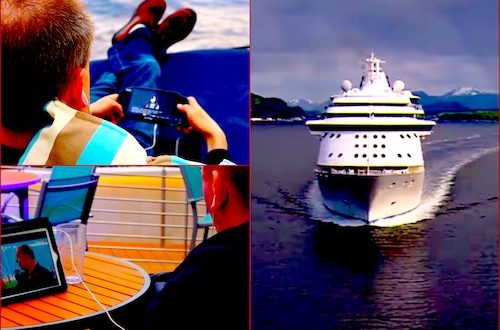 When you are sailing on a cruise ship, how to communicate with other passengers onboard.

WATCH the video and see how to stay in-touch with traveling companions along with friends, family and business associates onshore. Why take a look at the video? Because it will give free ways to communicate and the best ways to handle keeping touch. The video blog post provided some great hints. Like using WhatsApp and a way to handle at no cost your calls and texts ashore on the iPhone. 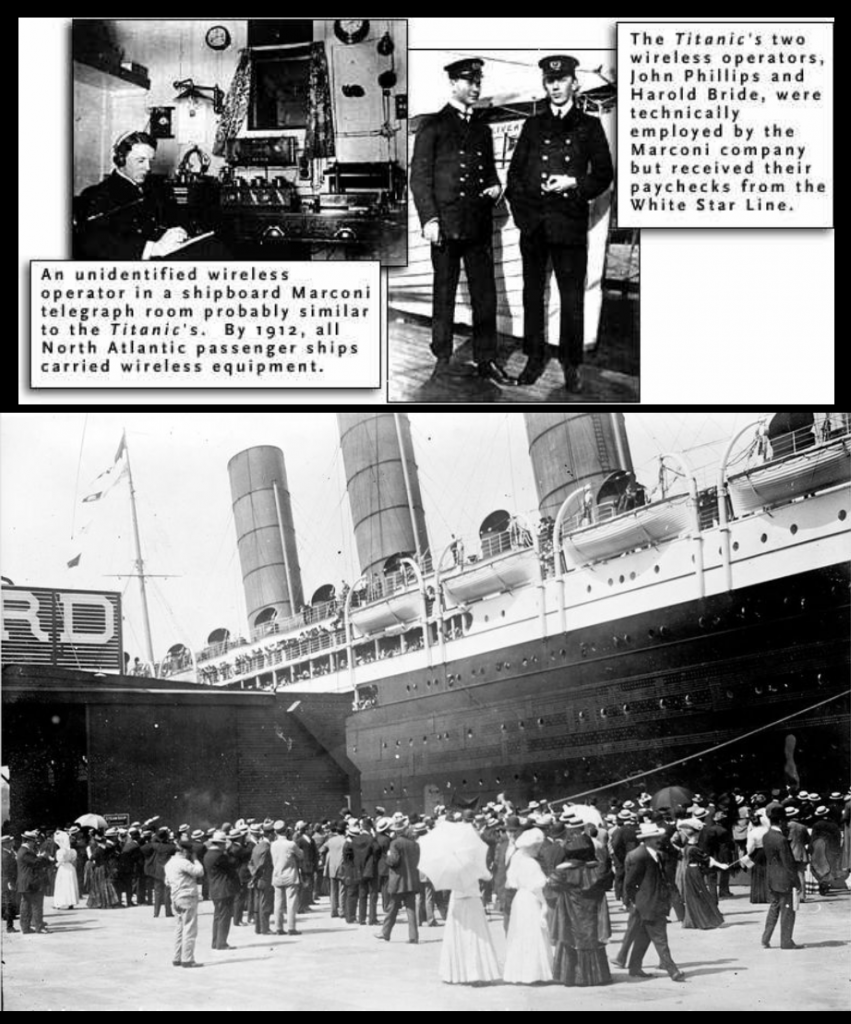 A brief history of communication and ship use from 1896 to the Intenet in 1983. 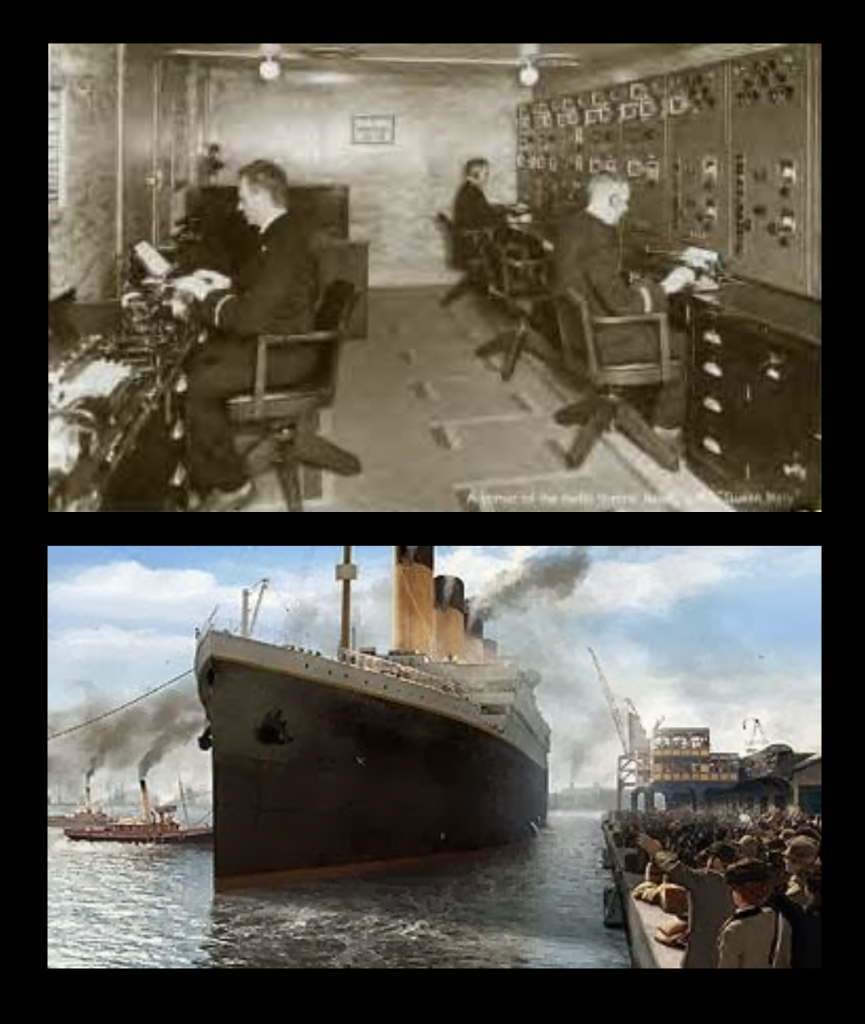 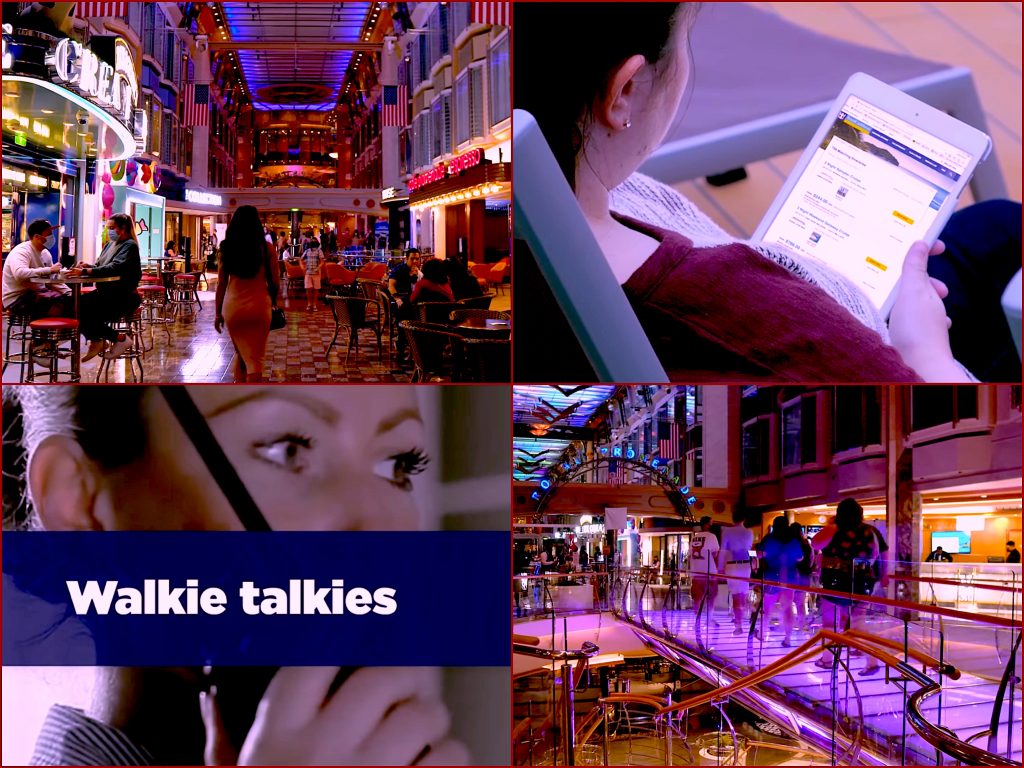