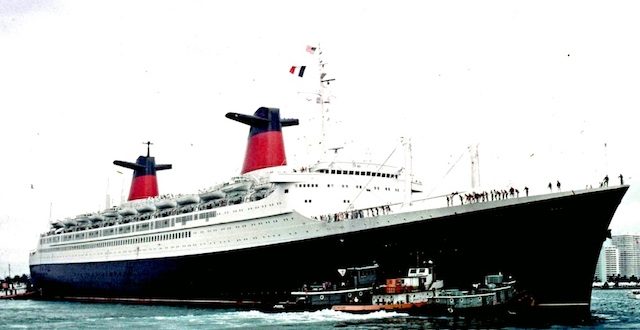 Home movies onboard the SS France

Sailing in the 1960s onboard the French Line’s SS FRANCE and SS LIBERTE round-trip from New York to Europe.

A fun home movie from www.shipgeek.com sailing on the France and Liberte. 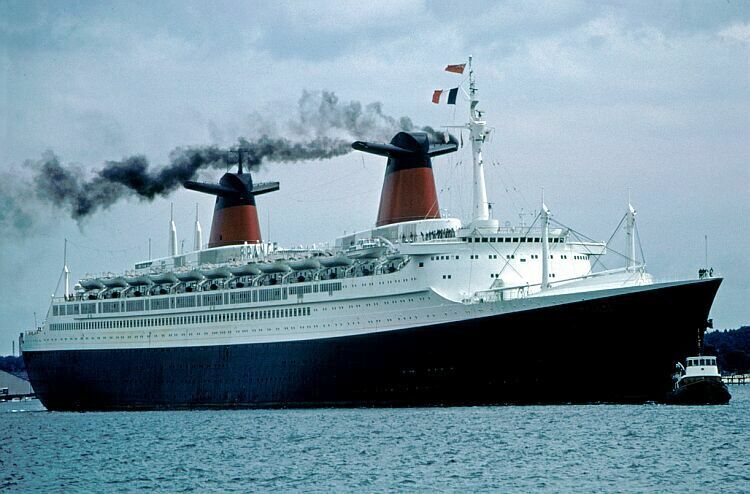 Click here to read more about the SS France – our thanks to Reuben Goosens at www.ssmaritime.com…