YOU TUBE VIDEO – CRUISING THE PAST – Part Two of a Holland-America Line promotional film for Trans-Atlantic service aboard their new flagship TSS ROTTERDAM. The narration is in Dutch. Great views of the wonderful Rotterdam, life at sea and New York. The TSS ROTTERDAM was the most prestigious flagship of the Holland-America Line; she sailed out on many world tours and cruises between 1959 and 2000. 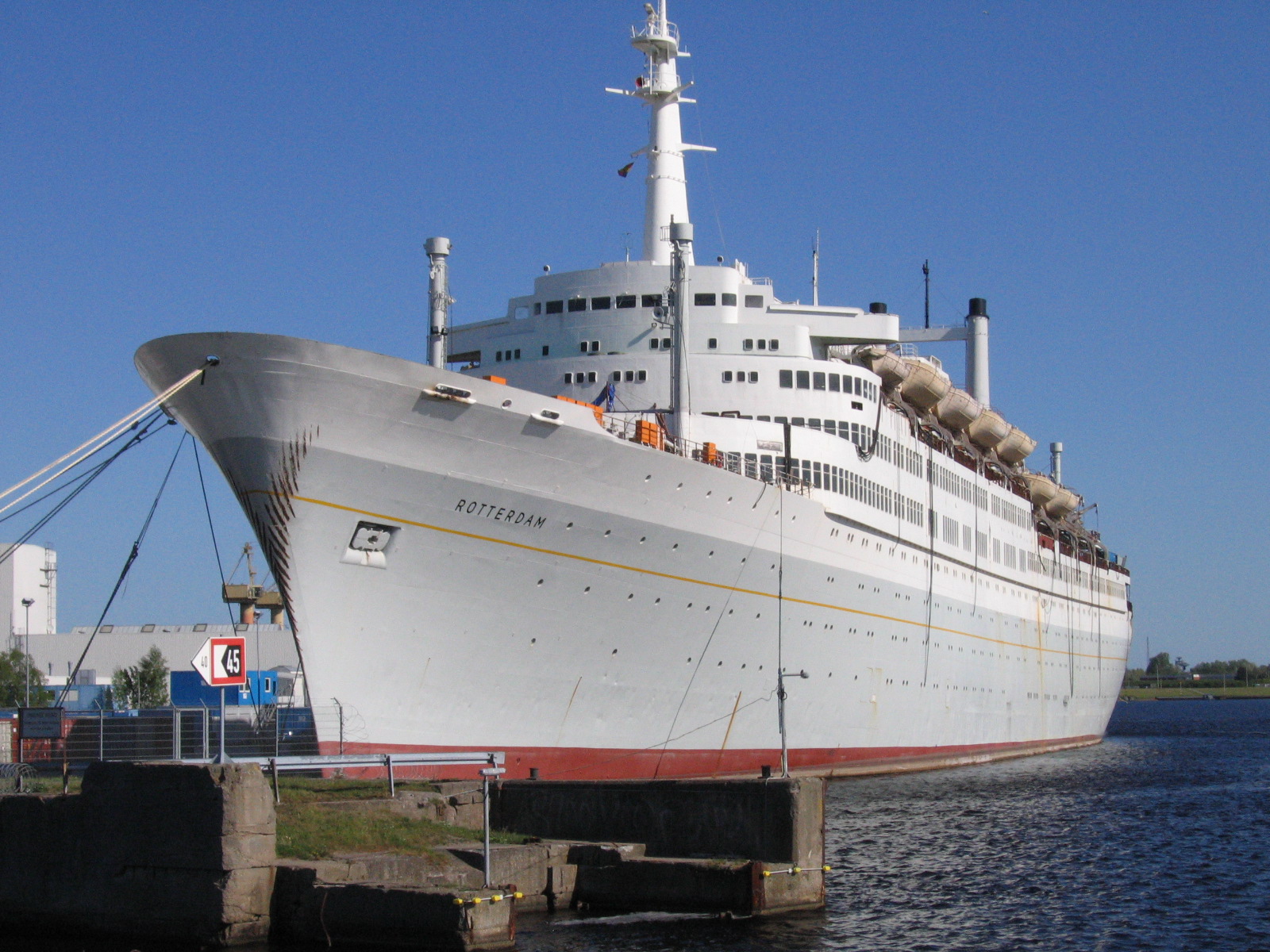 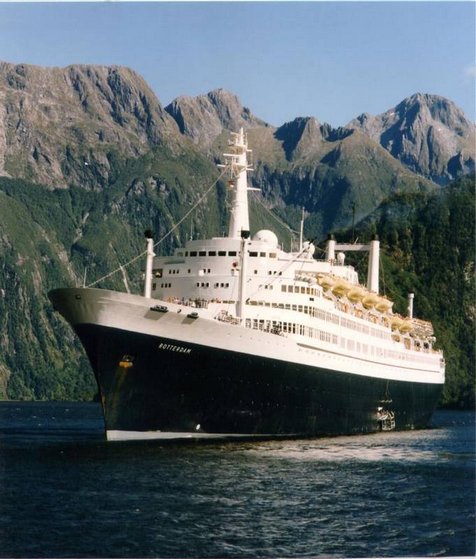 Various views of the Rotterdam.