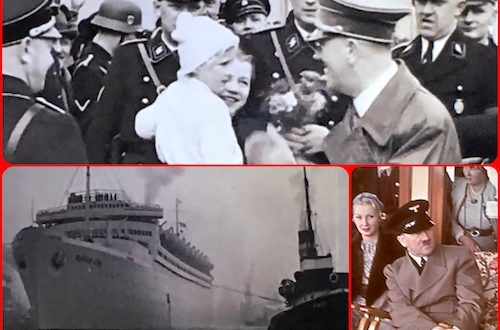 The Germans (Nazis) created the first cruise line and built the first ships designed exclusively for cruising. Hitler sailed on the maiden voyage. The ships were large and modern. All one class with elegant public rooms. 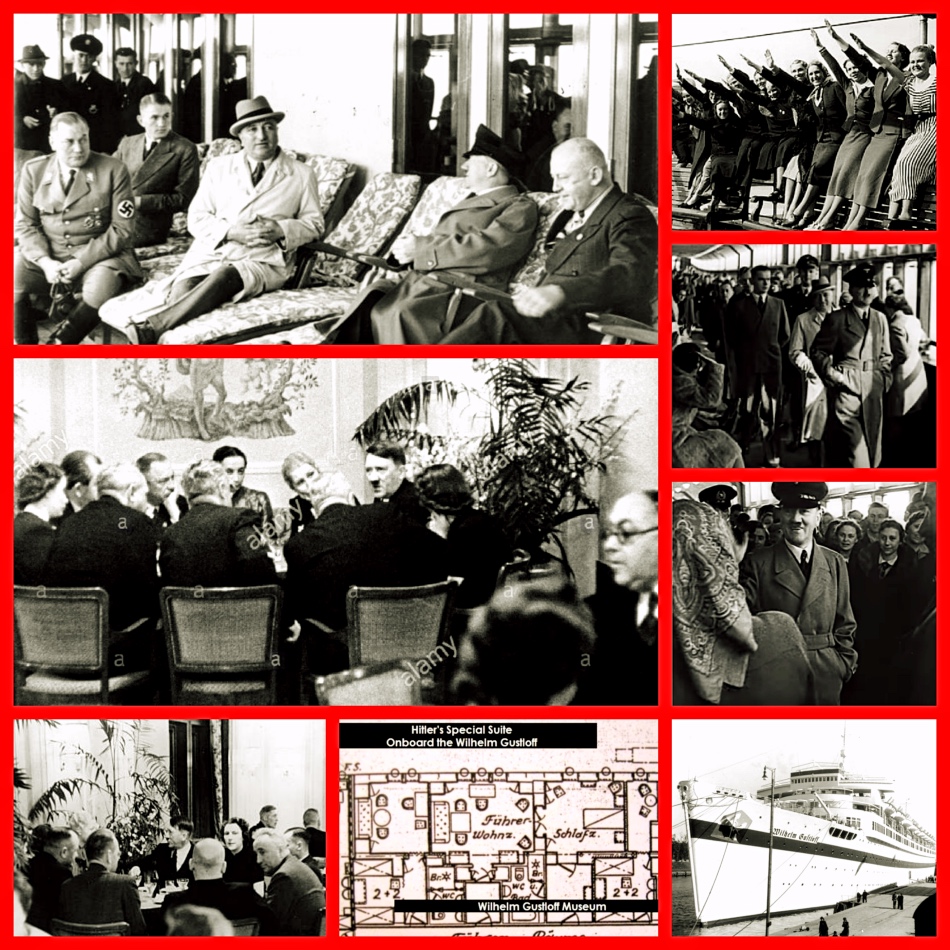 Hitler on board a KdF cruise.

The Germans operated the first steamship line with ships exclusively devoted to cruising. 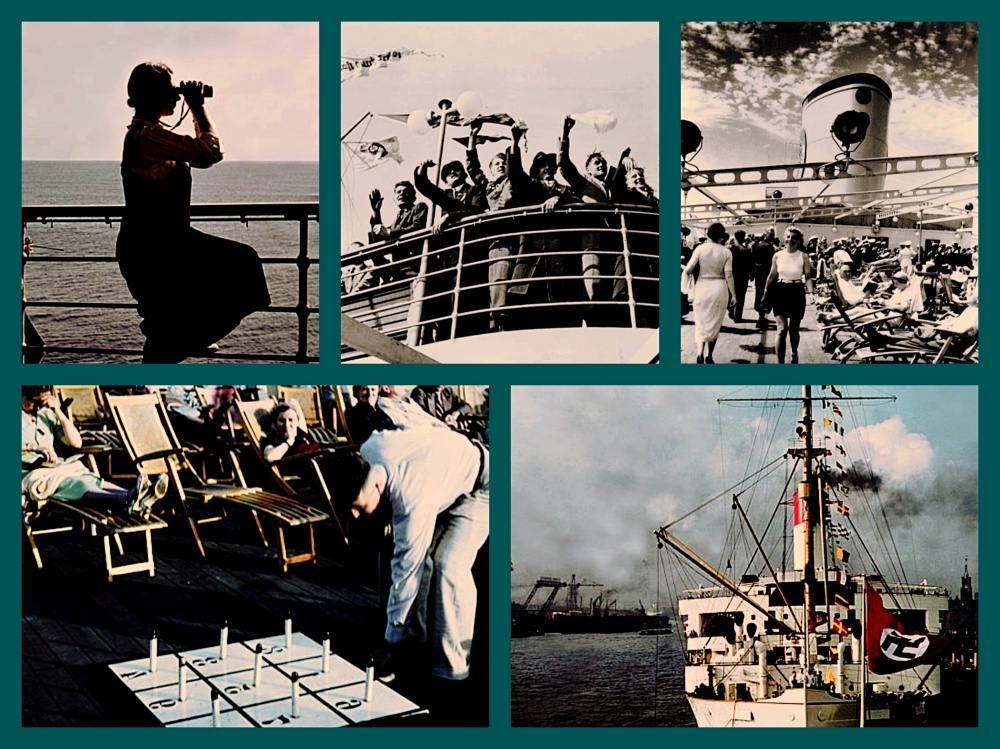 Cruising onboard a Kdf cruise ship. 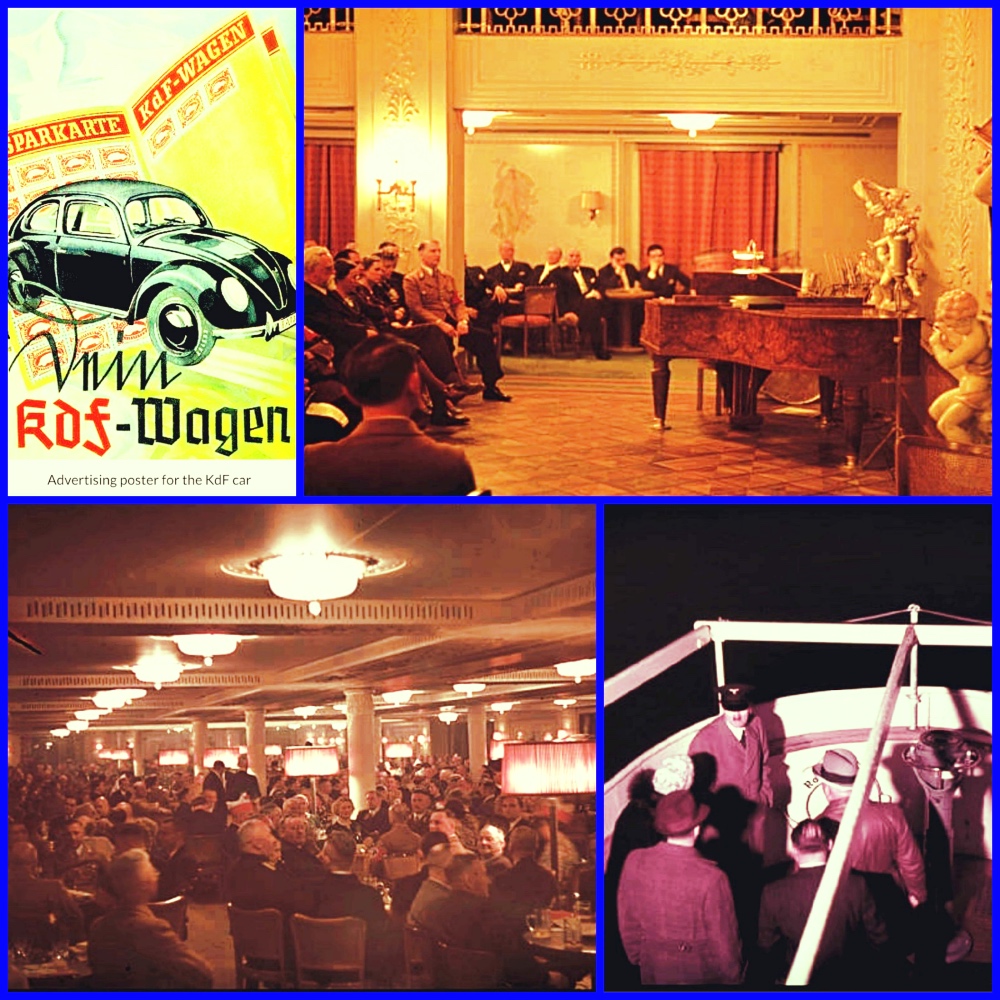 The VW was part of the Kdf program. Onboard the Kdf cruise ships, concerts, cocktails in the main lounge and Hitler being interviewed by reporters.

Hitler Sails Aboard The Robert Ley

1939 Pathe Newsreel of Hitler onboard the new cruise ship. 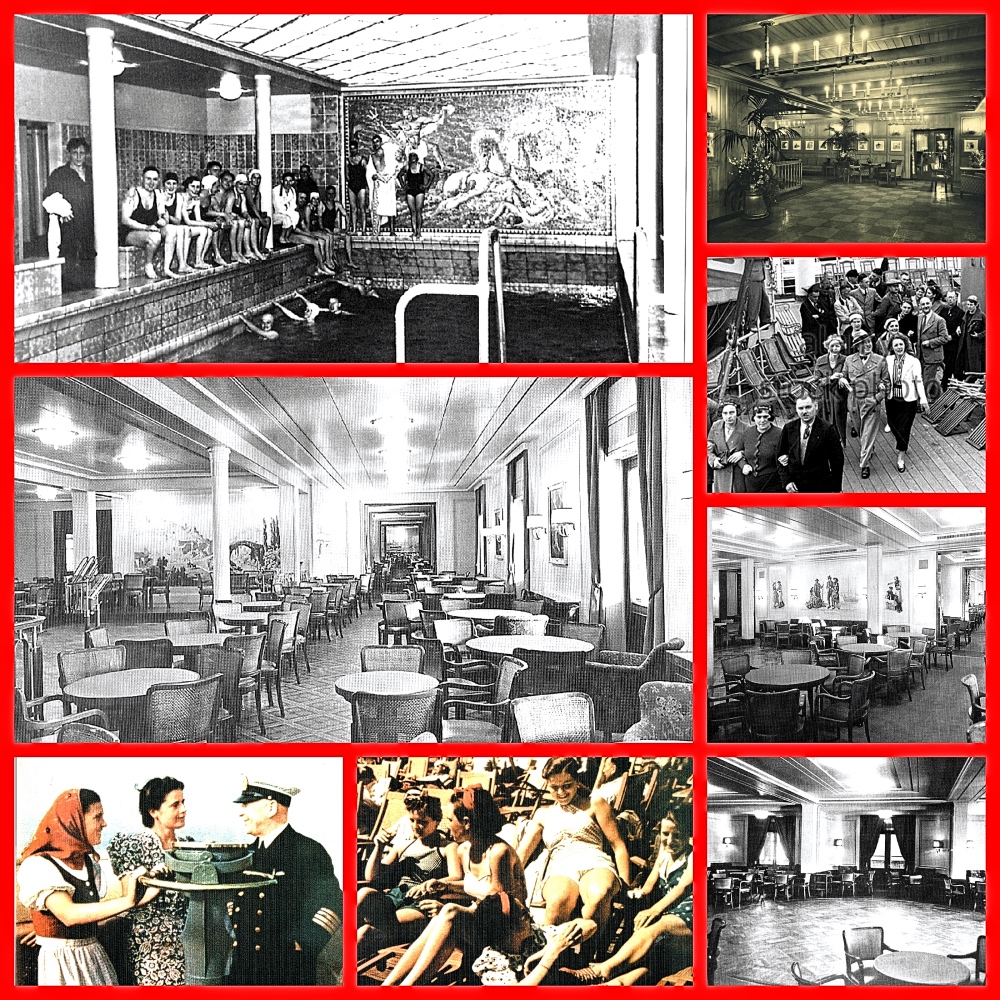 Onboard a KDF cruise. 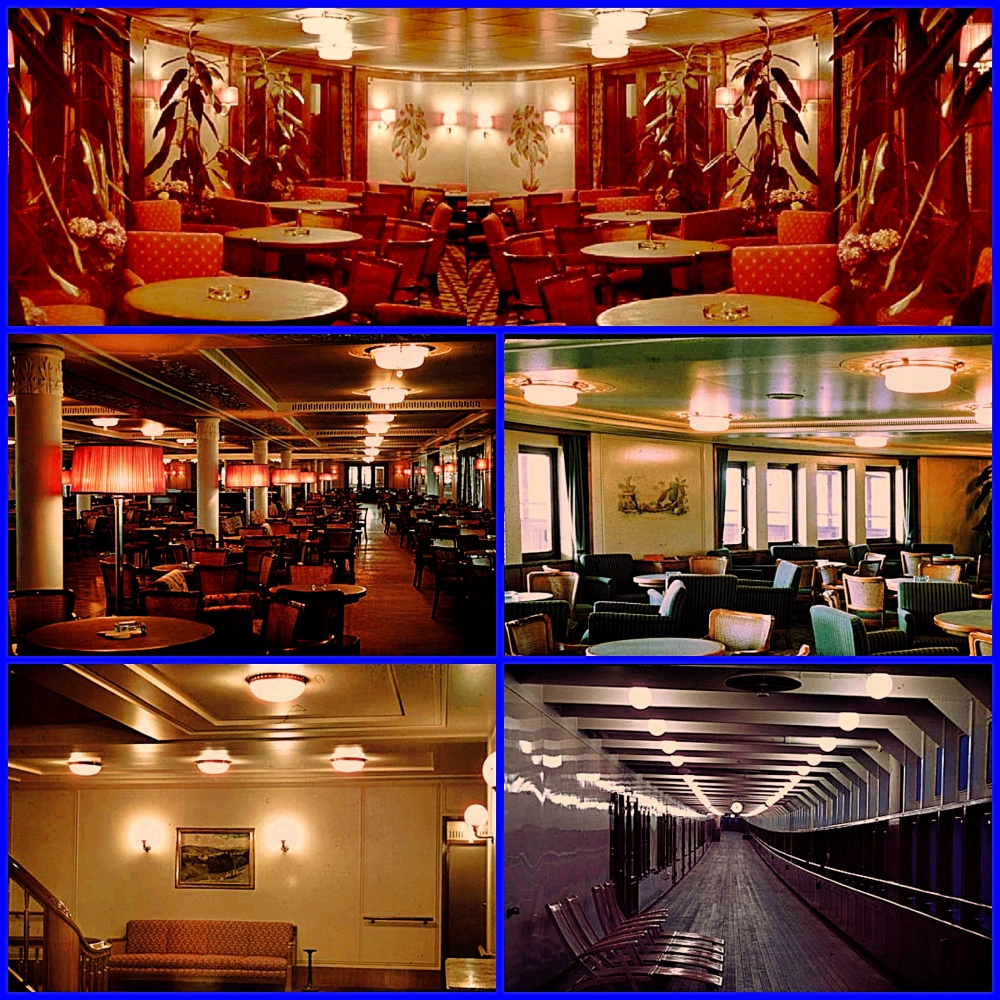 The Kdf ships were elegant for one class cruises.

The KdF cruises were a complete success, the German working class loved the exotic destinations that were offered, never dreaming they could experience such cruise voyages. Nearly all of the cruises were booked full, and the astonishing progress of the program soon led the Nazis to order two new ships.

Hitler sails to Norway on a short cruise…

Hitler was a welcome celebrity onboard the new Wilhelm Gustloff. 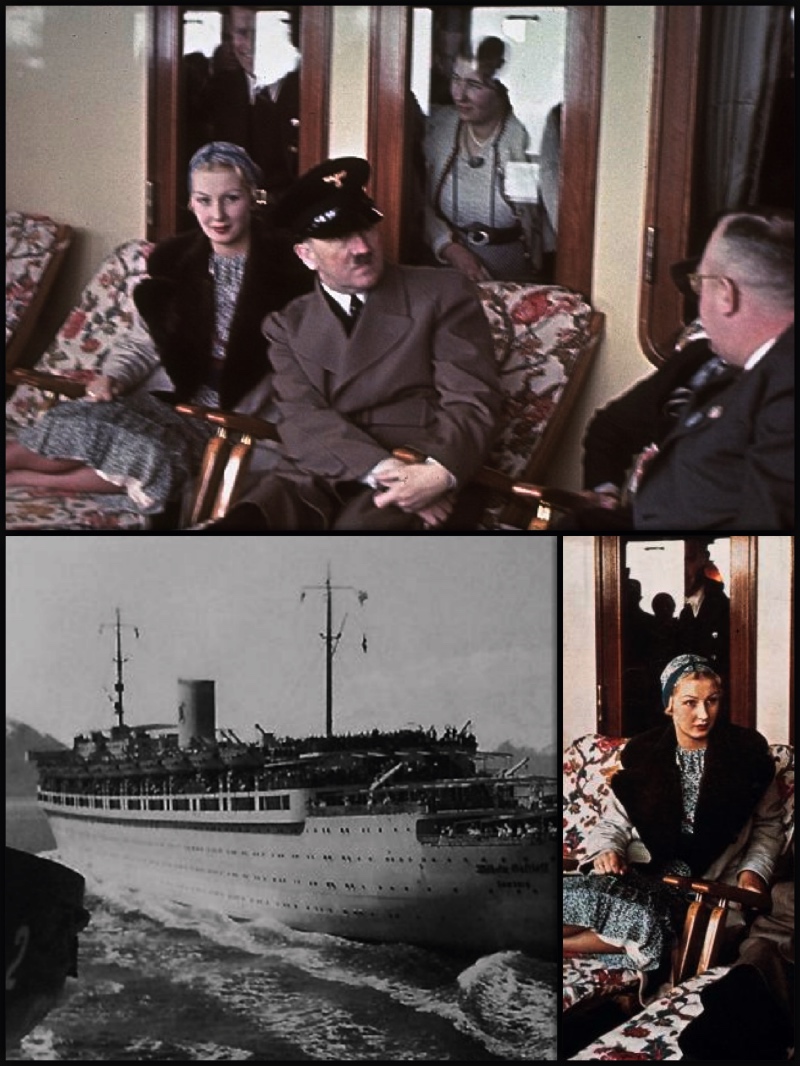 Hitler was a celebrity on board.
2019-09-21
Michael L. Grace
View Latest Articles