LATEST
Home > ALL POSTS > HISTORY of CRUISING and TRAVEL by PASSENGER SHIP! 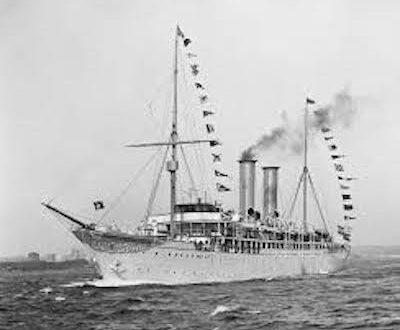 Cruising as we know and love has changed a great deal over the years, its roots trace back to the 1800s and used to be a much more exclusive affair, with only the wealthiest clientele choosing to cruise. 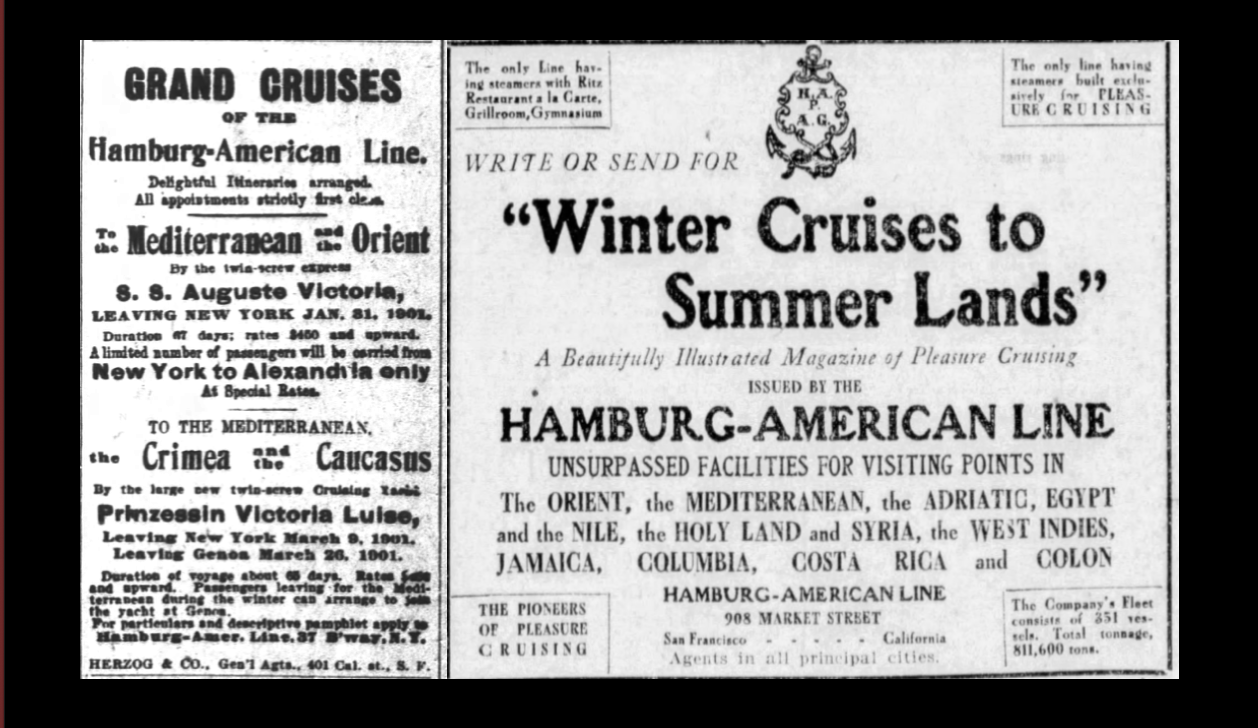 The SS Augusta Victoria, named after the German Empress Augusta Victoria of Schleswig-Holstein, was the first modern cruise ship in the world. She set sail on 10 May 1889, from Hamburg to New York City via Southampton. Two years later, she went on the world’s first Mediterranean cruise. Prior to WW I many great liners were built and sailed on lengthy cruises.

In 1897, the ship underwent a comprehensive rebuilding at Harland & Wolff in Belfast. She was lengthened, her tonnage increased, and her speed increased by half a knot, and the middle of her three masts was removed. Her name was also changed to Auguste Victoria to correct an original inaccuracy; the Empress spelled her name with an e.

Video on the Augusta Victoria…

Hamburg America Line, along with Cunard and the major trans-Atlantic steamship companies, offered cruises during the first half of the 20th Century after WWI. 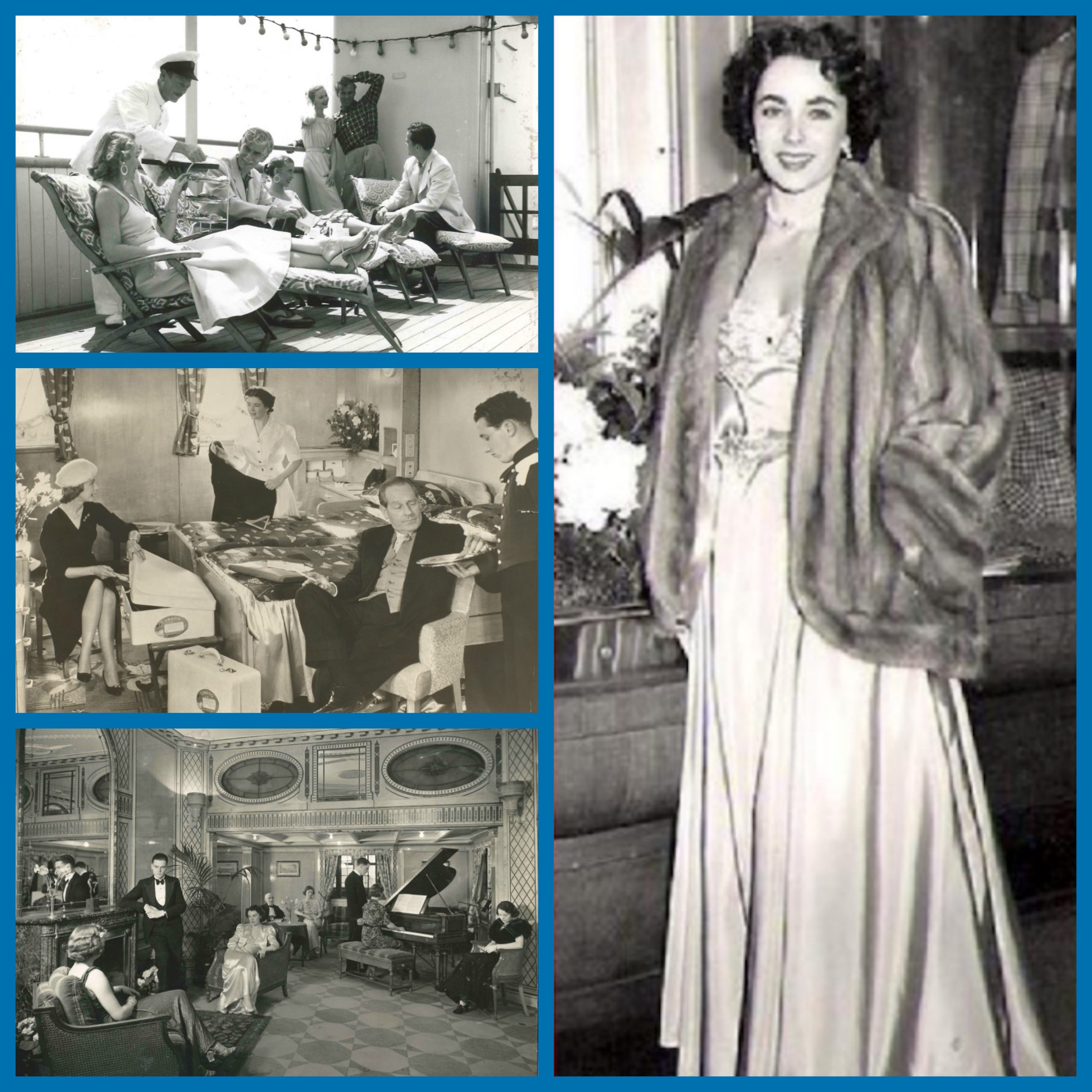 There were smaller American flagships dedicated to cruising from New York to Cuba and the Caribbean during the 1920s and 1930s.

Following World War 2, the RMS Queen Mary and Queen Elizabeth sold out their trans-Atlantic service year-round until the mid-1950s when the majority of passengers started to flying. 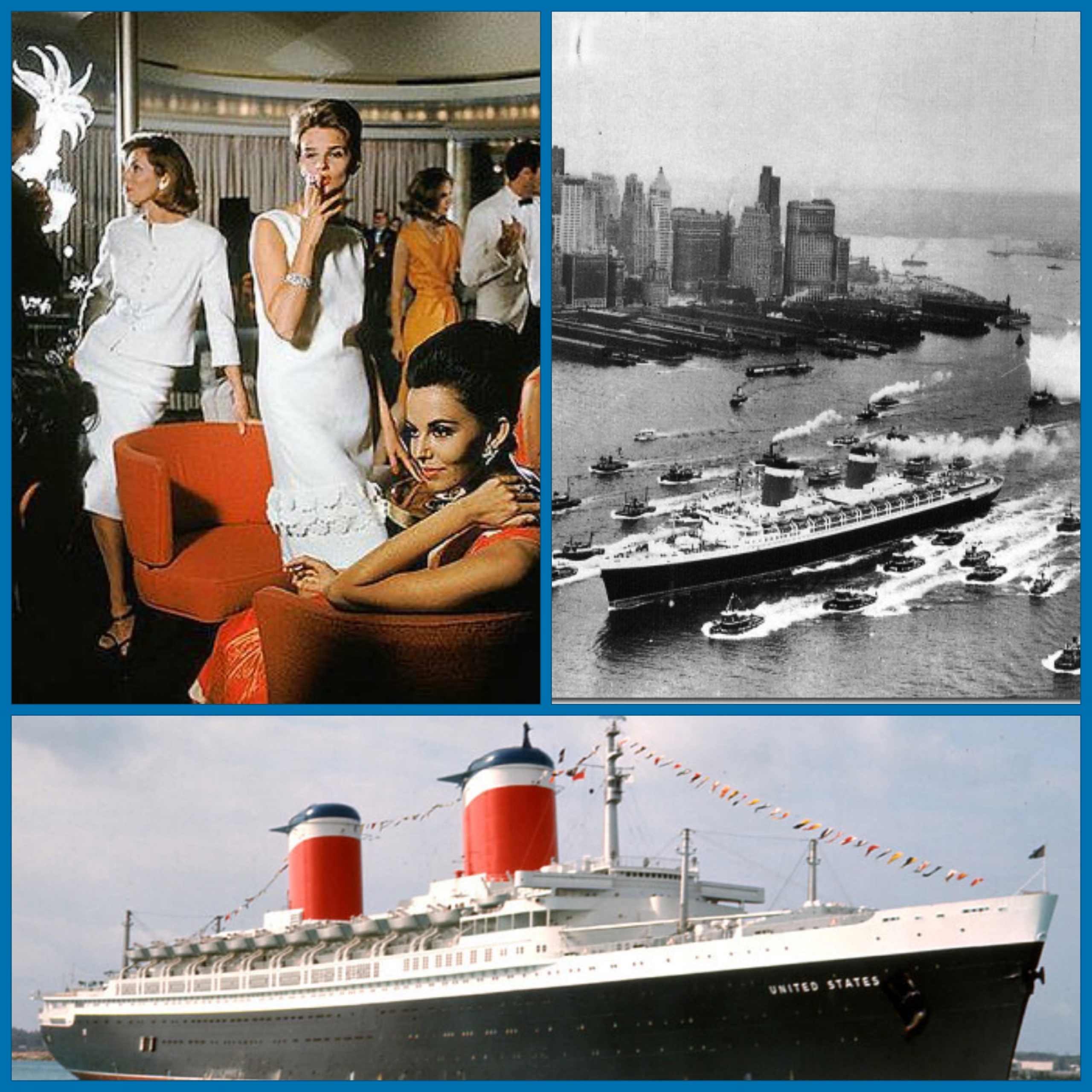 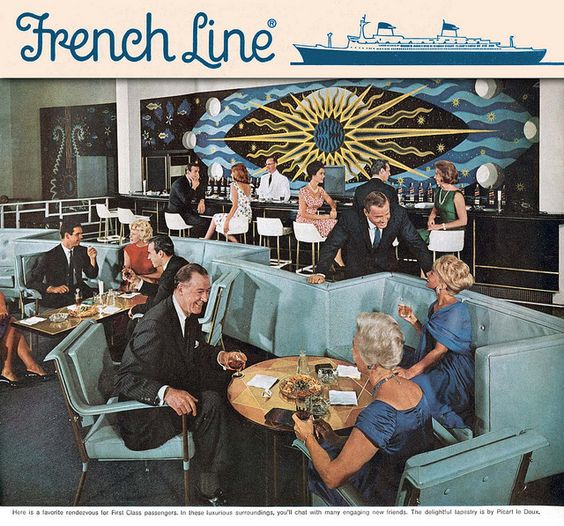 Cunard’s QE 2 joined the French Line’s France with regular trans-Atlantic service and cruising during the winter.

Very few ships were dedicated just to cruising except for the Stella Polaris and Cunards famous “Green Goddess” the RMS Caronia.

British companies like P&O, Orient Line introduced new liners in the 1960s, first sailing as two-class liner vessels from Britain to Australia and then in the 1970s converted to one-class cruise ships

The year around trans-Atlantic passenger service ended in the early 1970s when the France was withdrawn and the QE 2 was made a single class ship.

The 747 pulled many potential ship passengers into flying instead of traveling by sea. 1500 plus 747s were built, 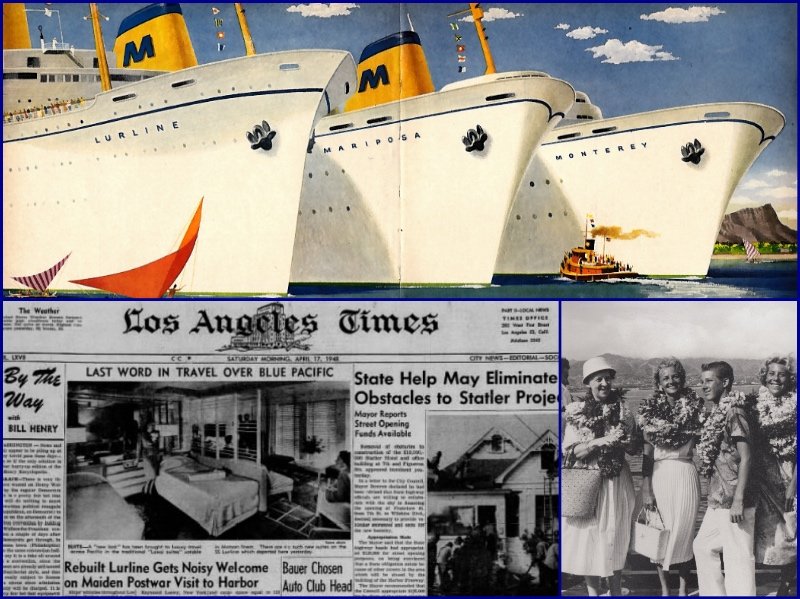 The modern cruising that we’re now familiar with emerged in the 1960s when the passenger lines began the transformation from liners to a cruise ship such as Holland-America Lines.  Royal Viking, Home Lines, Chandris, Sitmar, Princess created new ships or converted old legacy liners. 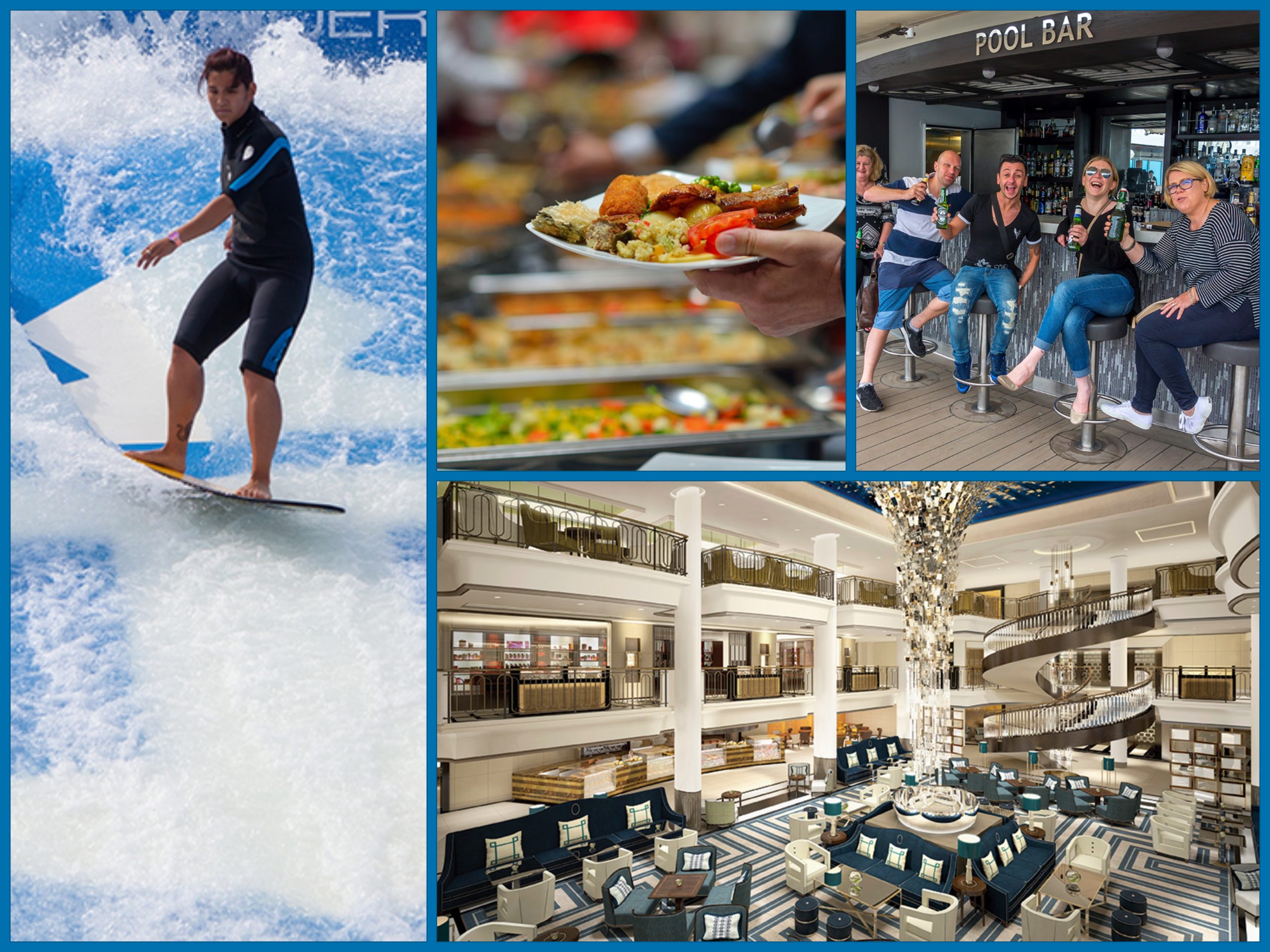 The sheer size of ships changed, as well. For years, the ocean liner SS France (which later became cruise ship SS Norway, sailing for Norwegian Cruise Line from 1979 to 2003) held the title of the largest passenger vessel. But in 1988, Royal Caribbean International launched the first so-called “mega-ship”: Sovereign of the Seas, which held 2,850 guests (a comparatively small measurement by today’s standards).

Cruising’s traditional class system has also disappeared, but exclusive spaces available only for passengers in certain accommodations are making a comeback. The ship-within-a-ship format can now be found onboard vessels from MSC Cruises, Norwegian Cruise Line, and a growing list of other lines.