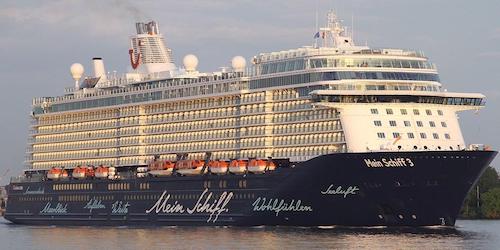 With many cruise lines announcing start ups this spring and summer, a number of lines are already back in service.

Royal Caribbean was one of the first major cruise lines to resume service, with sailings in Asia. The Quantum of the Seas has been sailing from Singapore since December and is slated to continue to offer short cruises to local residents until October.

Globally, the company is also preparing several other vessels for restarts over the summer, with the Adventurer of the Seas reentering service from Bahamas next.

Ships currently in service:
– Quantum of the Seas 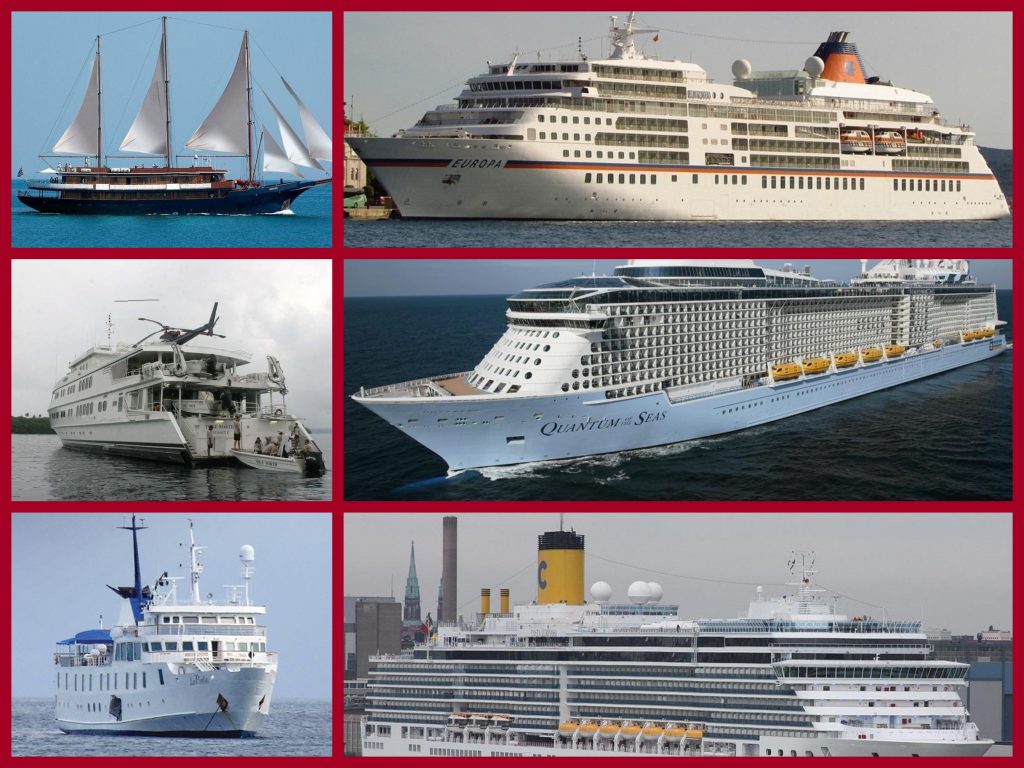 From giant cruise ships to sailing boats are now cruising throughout the world.

Genting is currently back in service with its Dream Cruises brand. One of the first cruise lines to restart service, it currently has one ship in service in Asia.

The World Dream remains sailing on a program of short cruises from Singapore, which first started in November 2020.

Serving the German market, Nicko Cruises relaunched service on April 10. With the new World Navigator, the company is currently offering cruises to the Canaries. New itineraries to Portugal’s Madeira and Azores islands are in the plans for June.

TUI Cruises resumed sailings in July 2020. The cruise line prepared two vessels to its return, offering cruises to nowhere from Hamburg and Kiel. A third ship was later added with cruises to Greece.

After several months sailing only in the Canaries, the brand is now expanding its itineraries again, offering cruises in Germany, Greece and the Mediterranean.

After sailing in Northern Europe last summer, Hapag-Lloyd is currently offering cruises in the Eastern Mediterranean with the Europa 2.

The German cruise line is also planning the service resumption of the Hanseatic Inspiration, which should offer cruises in Northern Europe from May 29.

Another German company expanding its restart plan, AIDA Cruises has been sailing in the Canaries since March 20.

Starting this month, the Carnival-owned brand is adding another two ships to service, offering cruises from Greece and Germany.

After pioneering the European restart back in August 2020, MSC Cruises currently has three ships in service in the Mediterranean and the United Kingdom. While the MSC Grandiosa has been sailing continuously since January, the MSC Seaside reentered service on May 1, and the new MSC Virtuosa debuted on May 20.

Another four ships are scheduled to follow in the coming weeks, offering itineraries in the Eastern Mediterranean and Northern Europe.

Costa Cruises welcomed passengers back on May 1, with the Costa Smeralda in Western Italy. More recently, the Italian brand added the Costa Luminosa to the lineup, offering cruises in the Western Mediterranean.

Viking is currently sailing in the United Kingdom, with the new Viking Venus. The luxury cruise line is also planning to add another two ships to service next month, with sailings to Bermuda and Iceland.

American Cruise Lines restarted operations in March, with a cruise on the U.S. East Coast on the 100-guest Independence.

The small ship cruise line added ten vessels into service offering cruises on the Mississippi River, in the Pacific Northwest and more.

Offering river cruises in the United States, American Queen Steamboat Company has had two ships in service since March. The new American Countess was the latest addition to the operational fleet, after a christening ceremony in New Orleans.

Offering a service that mixes cargo shipping and cruising, Aranui Cruises has been sailing since July 2020. The line operates a single vessel, the 230-guest Aranui 5.

Coral Expeditions restarted sailing in October, with the 75-guest Coral Discoverer. Later, the Australia-based cruise line added two other ships to the lineup, including the newbuild Coral Geographer.

Specializing in adventure cruises, True North Cruises was among the first companies to resume service in July 2020. Currently, the True North is offering domestic sailings in Australia’s Kimberley region.

The 600-guest Nippon Maru returned to service in November, after several months laid up. The Japanese ship is now offering short sailings to Japanese guests.

Metropolitan Touring is back in service, offering expedition cruises to the Galapagos Island. The Ecuadorian brand operates a three-ship fleet that includes the 40-guest Isabella II, which relaunched service for the company back in August.

Variety Cruises restarted operations in May with its signature eight-day itinerary “Jewels of the Cyclades” aboard the Galileo. The company is also heading back to the Seychelles, with the Pegasos soon entering service on the destination.

One of the first companies to restart service in Alaska, UnCruise Adventures currently has four ships sailing in the region.