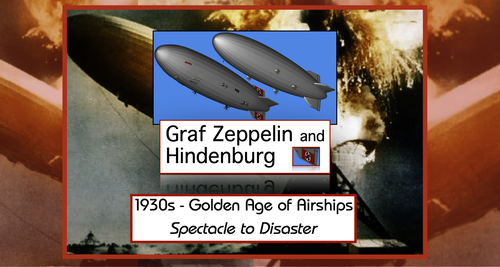 Full color footage Video of the Graf Zeppelin and Hindenburg airships including the Hindenburg burning.

In 1936 the new Nazi-built airship, the Hindenburg (named after the former President of Germany, Paul von Hindenburg), made its first flight. 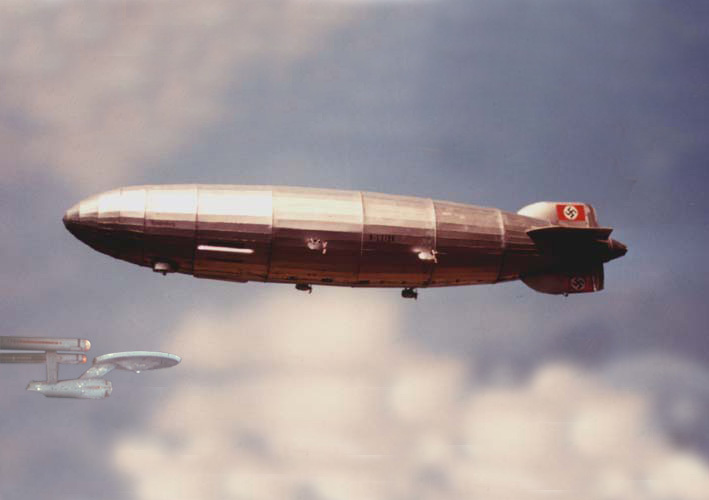 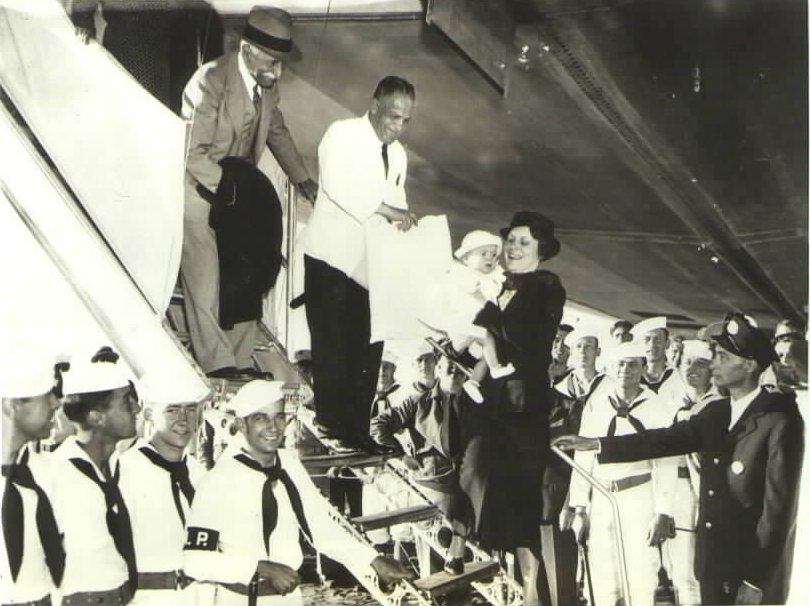 Though it had been built for helium (a less flammable gas than hydrogen), the United States had refused to export helium to Germany (for fear of other countries building military airships). Thus, the Hindenburg was filled with hydrogen in its 16 gas cells. 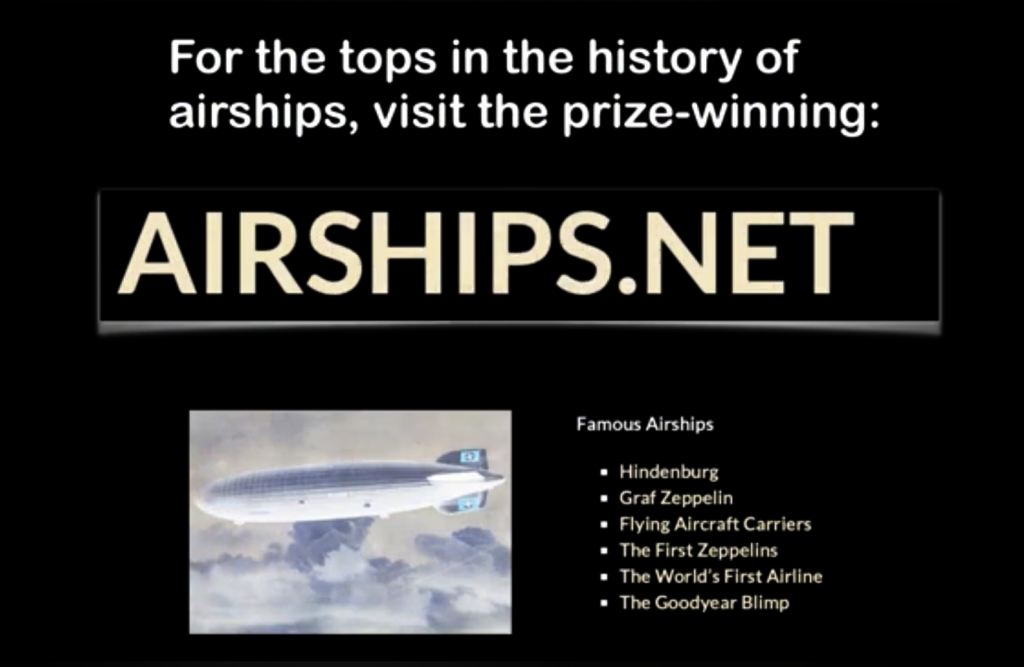