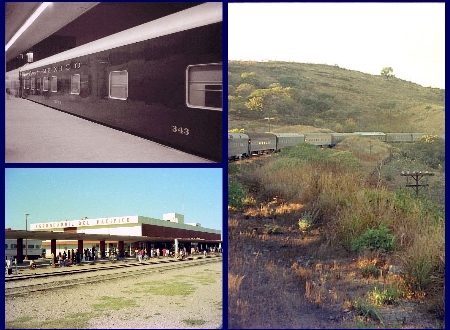 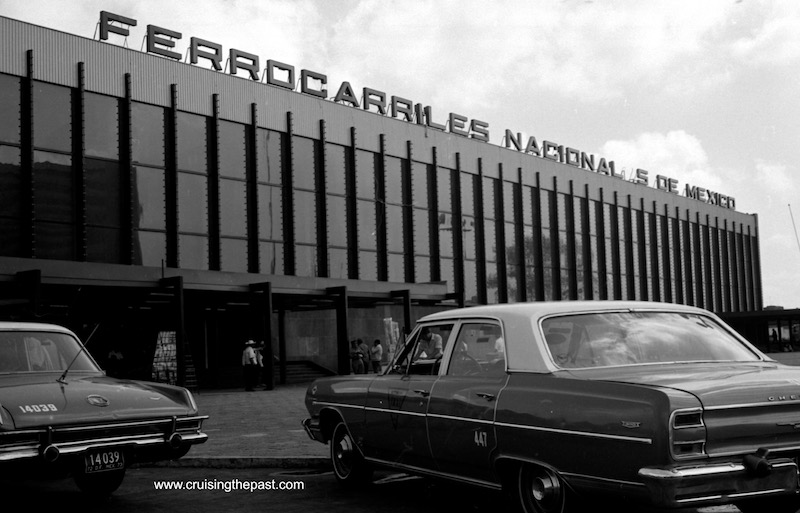 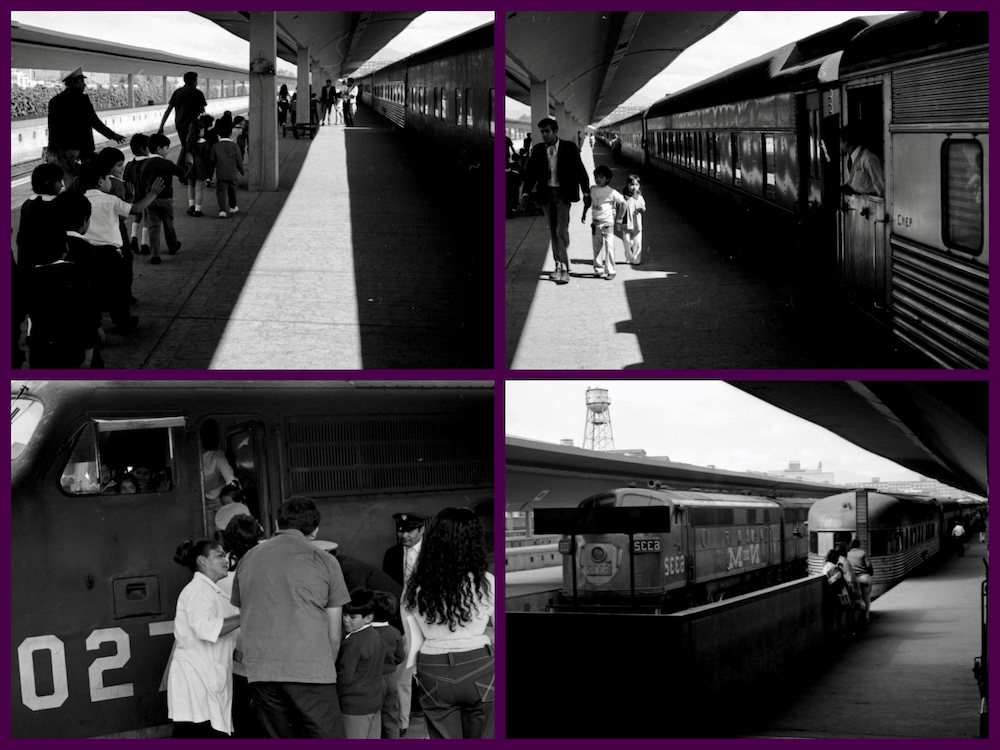 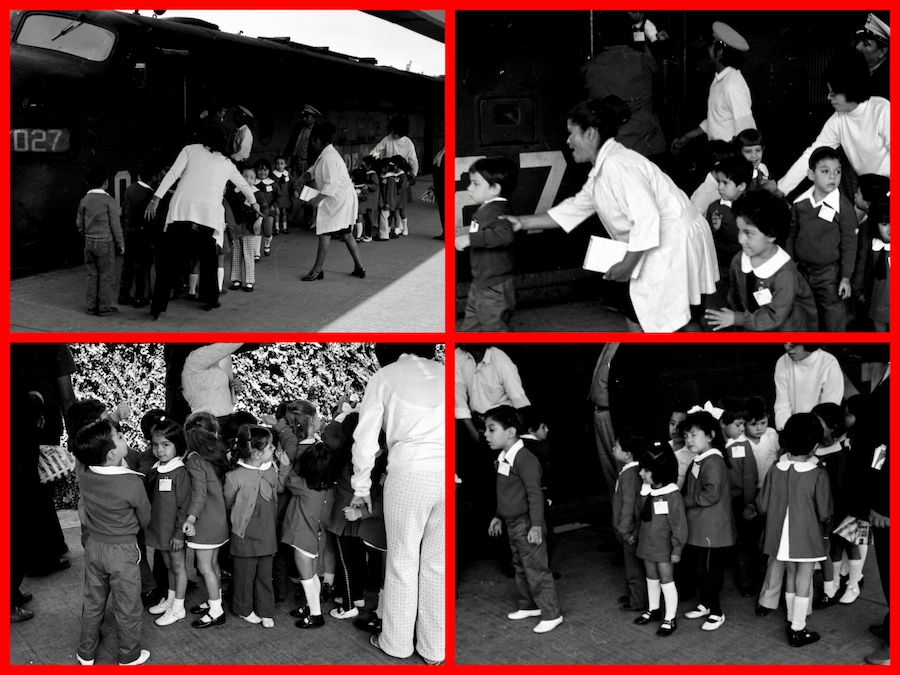 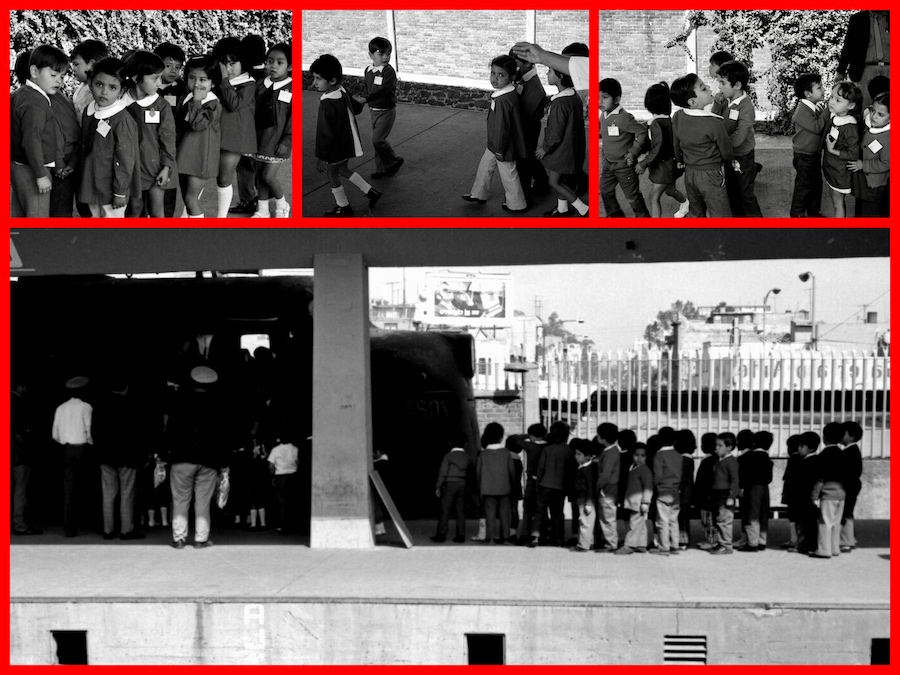 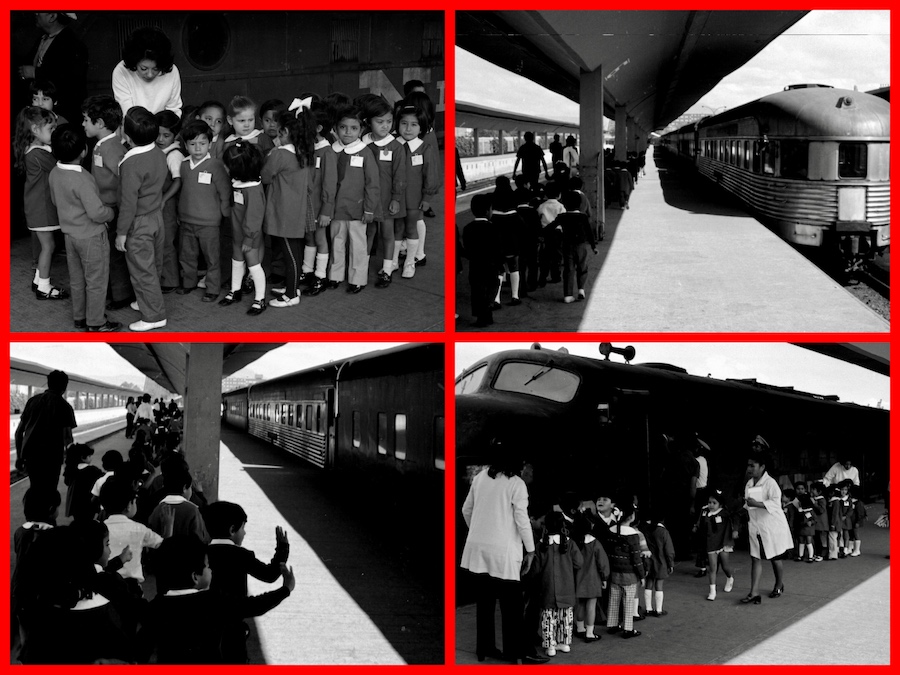 Children on the platform and visiting the engine.
2019-01-04
Michael Grace
View Latest Articles