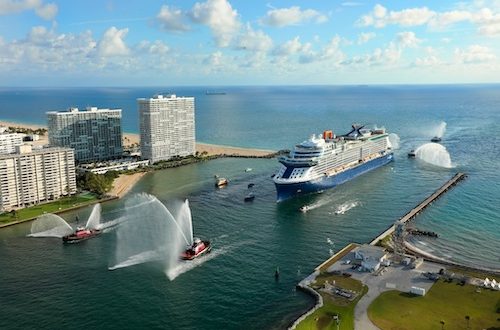 The State of Florida has prevailed in its injunction against the U.S. Centers for Disease Control and Prevention to lift the Conditional Sail Order (CSO) that has been restricting the cruise industry since October 2020.

A court essentially ruled in favor of Florida that the CSO exceeds the CDC’s “statutory and regulatory authority.”

Florida’s motion for a preliminary injunction is now granted and the CDC is now preliminarily enjoined from enforcing the CSO against a cruise ship arriving in, within, or departing from a port in Florida. The injunction is stayed until July 18, at which time the CSO will only stay as a non-binding consideration, recommendation, or guideline.

The court also noted the CDC may propose a “narrower injunction” no later than July 2. Both parties are also being ordered back to the mediation table.

“Today’s ruling is a victory for Floridians whose livelihoods depend on the cruise industry,” said Moody in a statement. “The federal government does not have the authority to single out and lockdown an entire industry indefinitely.”