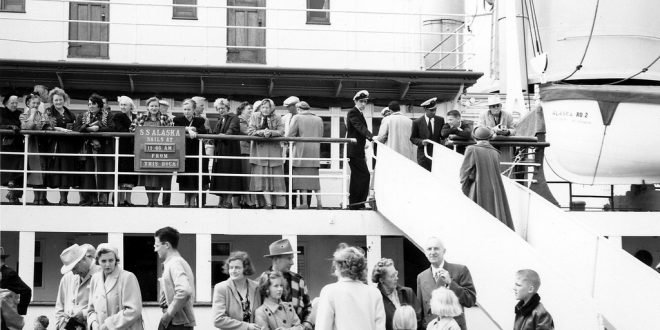 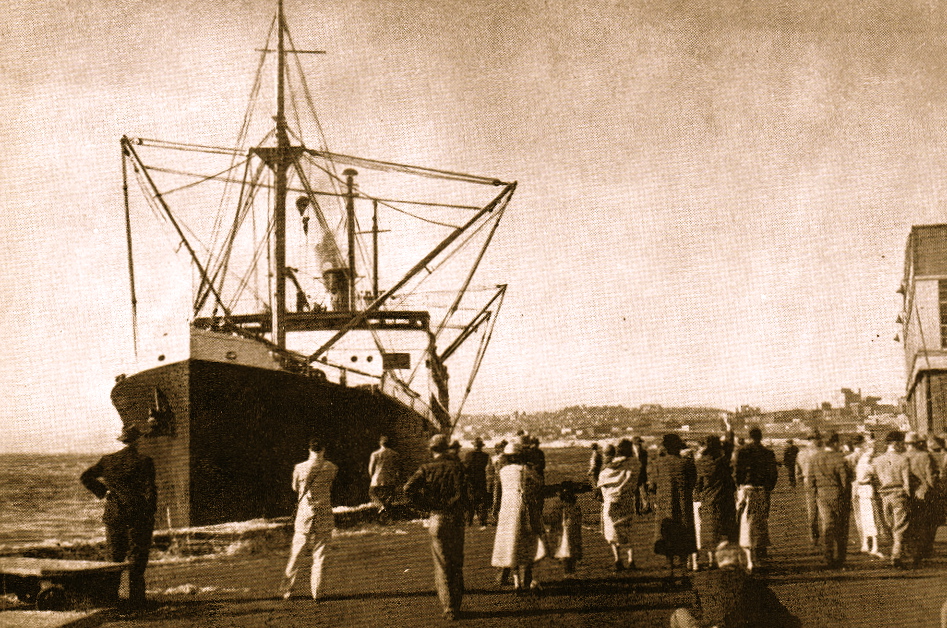 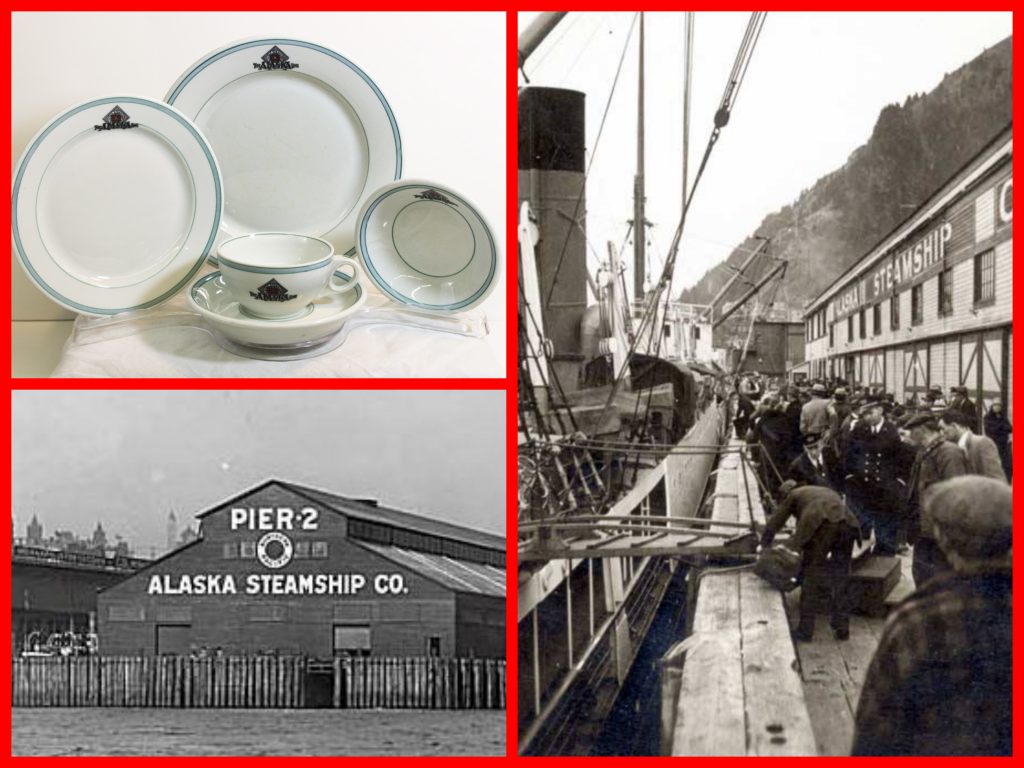 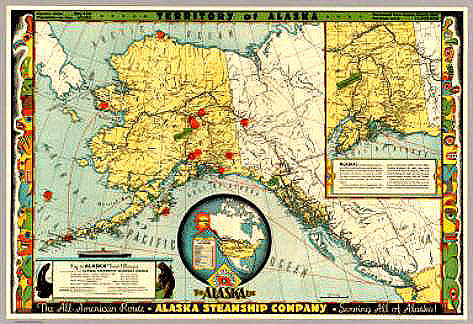 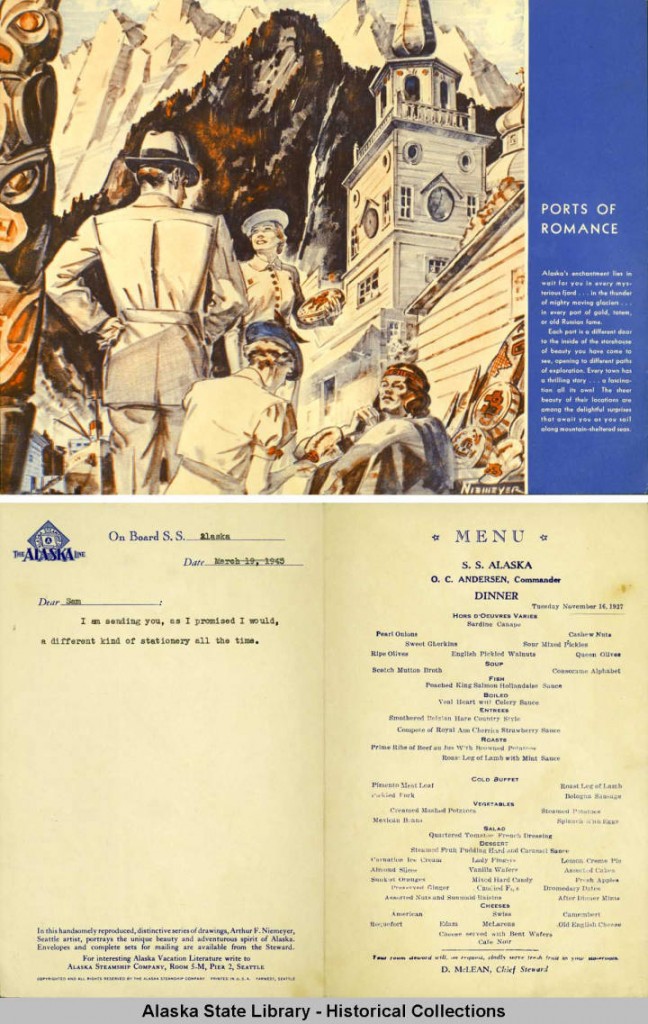 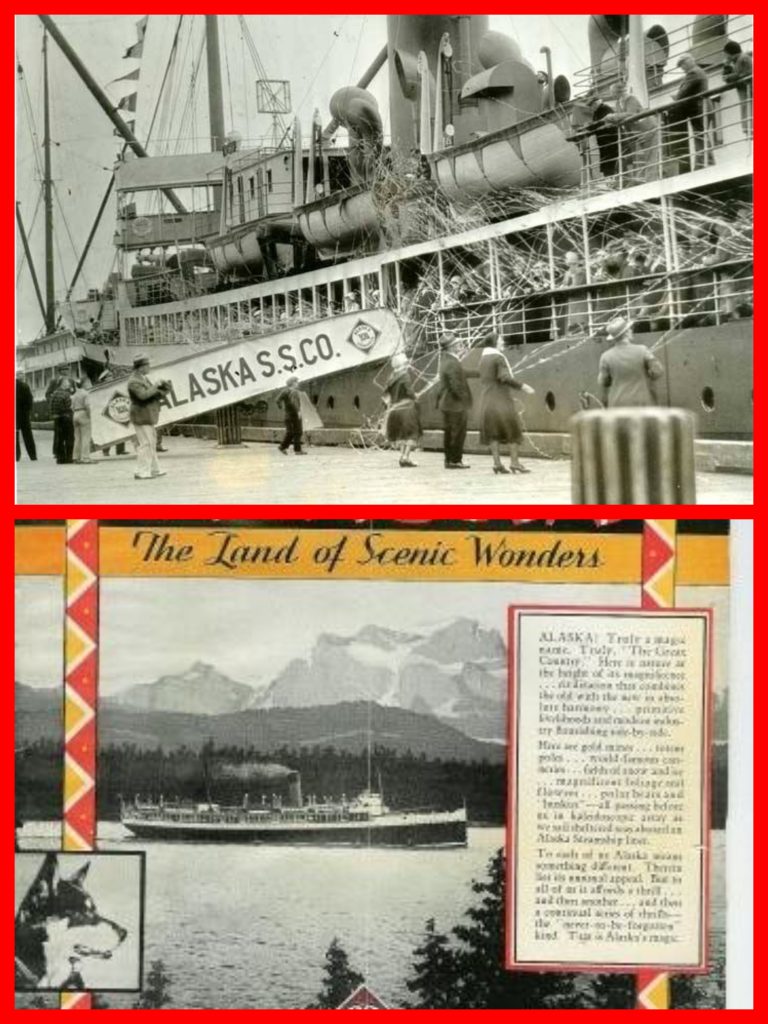 As the turn of the century was approaching, several events were causing tremendous increases in Southeast Alaskan marine travel: religious missions were being established, fish canneries were being built and gold had been discovered. The Inside Passage was a major route to overland staging areas for the goldfields. 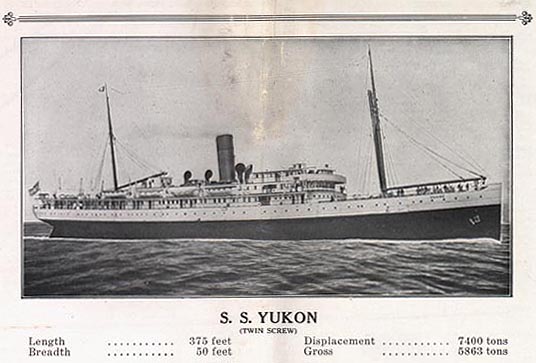 In 1902, Peabody and his associates initiated through Puget Sound Navigation Co. a Port Townsend and Port Angeles to Victoria steamship route for both freight and passengers. Pacific Steamship Co. was caught napping as they had committed all their ships to the Klondike run, which was still running as the gold rush slowly subsided. The other possible competitor, Canadian Pacific Railway, initially declined to compete on the route, concentrating instead on their Empress ocean-going sleek steamships that connected with their rail route across the Canadian Rockies and their Empress Hotels in Victoria and Vancouver. On May 2, 1903, the Alaska Steamship Co., purchased the controlling stock of La Conner Trading & Transportation Co. The new concern was initially named Inland Navigation Co. but as Puget Sound Navigation Co., the resulting company would become the biggest inland shipping company of Puget Sound. Charles Peabody controlled the majority of stock and he became president of the enlarged company. Soon afterward, Peabody became chairman of the board. 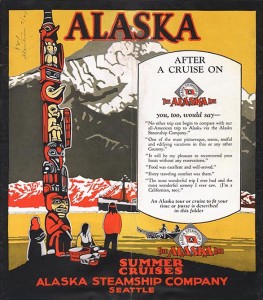 The Jones Act, passed by Congress in 1920, helped the Alaska Steamship and the Pacific Steamship companies. The law prohibited shipping between any two United States ports in anything but American-built ships. Two Canadian shipping companies serving Southeast Alaska communities were forced out of the Alaska market. In the 1930s Alaska Steam purchased is long time rival, the Pacific Steamship Company. Responding to Alaskans’ complaints about irregular service and high rates, Congress passed the Intercoastal Shipping Act in 1933. It called for definite shipping schedules and approved published cargo rates. 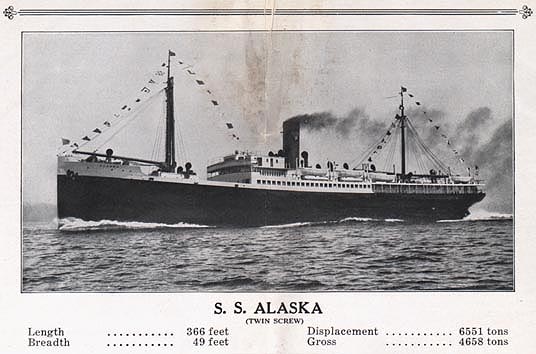 At the outbreak of the Second World War, Alaska Steamship had a fleet of 16 vessels operating out of Seattle to Skagway, Seward, and Nome. During World War II, the federal government took control of most U.S. registered ships for the war effort, including the ships of the Alaska Steamship Company and the company became an agent for the War Administration, was assigned its own ships, and was given sixty others to manage.

After the war, the Alaska shipping industry changed. Only two major companies, Alaska Steamship Company, and Northland Transportation Company served Alaska, both owned by the Skinner and Eddy Corporation in Washington. Before the war, 42 ships served Alaska; in 1948 only seven. The change was due to the end of federal subsidies, rising labor costs, and new competition from truckers and air carriers. The Alaska Steamship Company started to use tugs and barges and container ships. Tugs and barges could travel faster and operated with smaller crews 5 to 7 workers as compared to 30 to 40 on freighters. Containers could be trucked, lifted on and off, and trucked away, allowing faster loading.

The first passenger sailing out of Seattle was undertaken by ALASKA in January 1946. She was subsequently followed by the YUKON, ALEUTIAN, BARANOF, and DENALI. Ports of call northbound were Ketchikan (two days), Juneau (three days), and Seward (five days), with occasional calls at Wrangell, Petersburg, Skagway, Sitka, Cordova, Valdez, Kodiak, and Seldovia. Southbound, the steamers called at the same ports they stopped at heading north. All steamers had accommodation for over 200 passengers ranging from steerage to a deluxe cabin with a private bath. It was during this period that the company decided to concentrate on tourism. 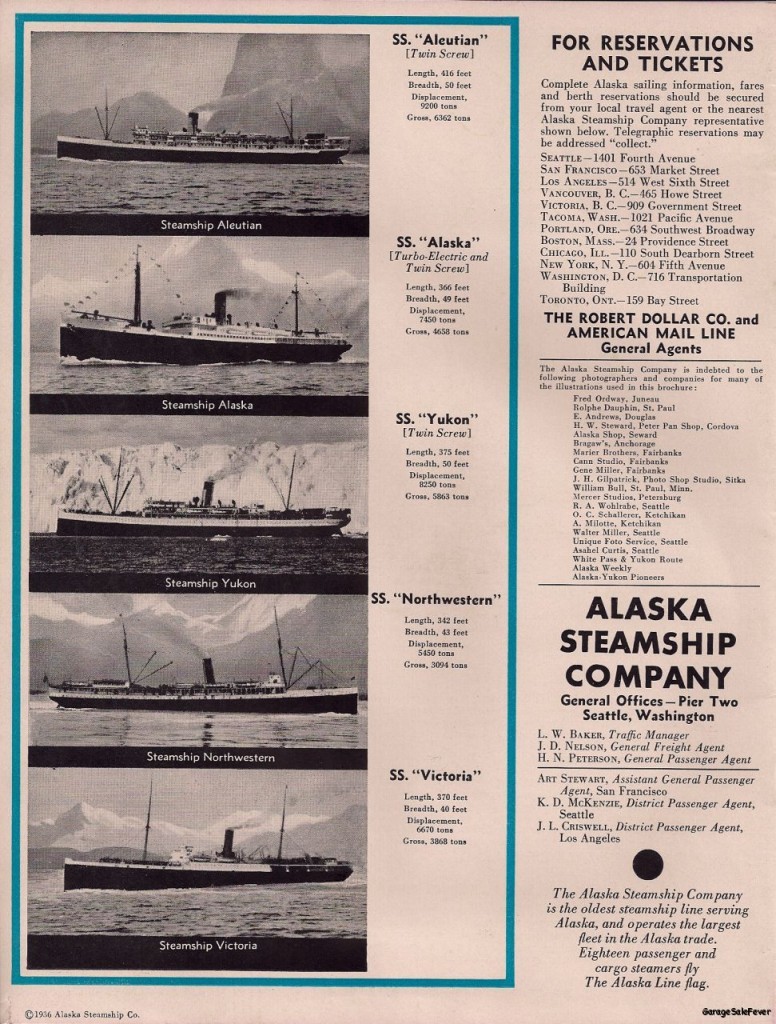 The Inside Passage to Alaska was a hazardous journey and Alaska Steamship was no stranger to its perils. On 4 February 1946 at 4 am during a blinding snowstorm and strong northeasterly winds the YUKON ran aground near Cape Fairfield. Heavy seas prevented the launching of boats until daylight, by which time rescue vessels arrived to take off the frightened passengers and crew. Some years later another calamity was the collision of BARANOF with the Greek steamer Triton on 26 July 1952 near Nanaimo with the loss of two of the crew of the latter.

Many factors contributed to Alaska Steamship’s eventual termination of passenger service. Firstly, there were continued labor problems caused by longshoremen, seamen, and stewards. Secondly, the arrival of an air service (partly subsidized by the Government) to Alaska took away potential passengers and freight bookings and thirdly was the end of charter privileges and subsidy payments.

The Alaska Steamship Company was facing insurmountable financial difficulties that even a new fleet of steamers could not remedy. On 6 July 1954, therefore, Mr. D.E. Skinner the president of Alaska Steamship Company announced that his firm was moving out of the passenger business. The BARANOF was immediately laid up, the ALASKA sailed until August, the DENALI made the company’s last passenger sailing in September 1954, The ships were then sold off.