LATEST
Home > ALL POSTS > Streamliners served Palm Springs from the 1930s into the 1950s. 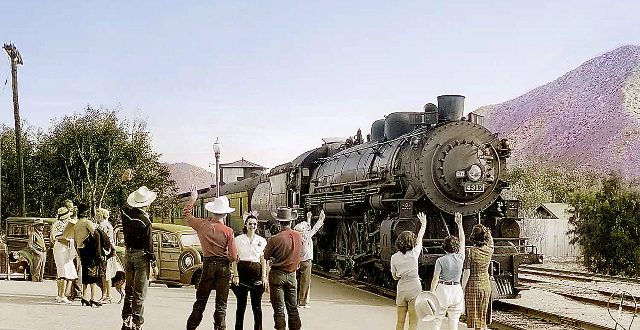 Streamliners served Palm Springs from the 1930s into the 1950s.

The Southern Pacific Railroad was a major element in the development of Palm Springs. 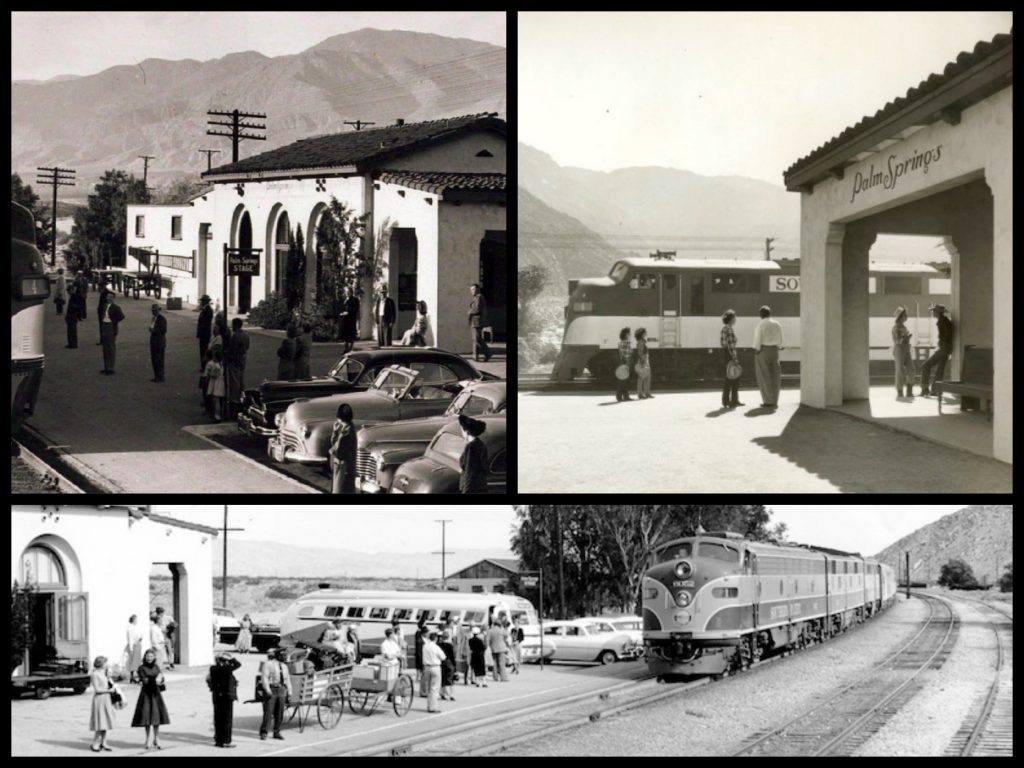 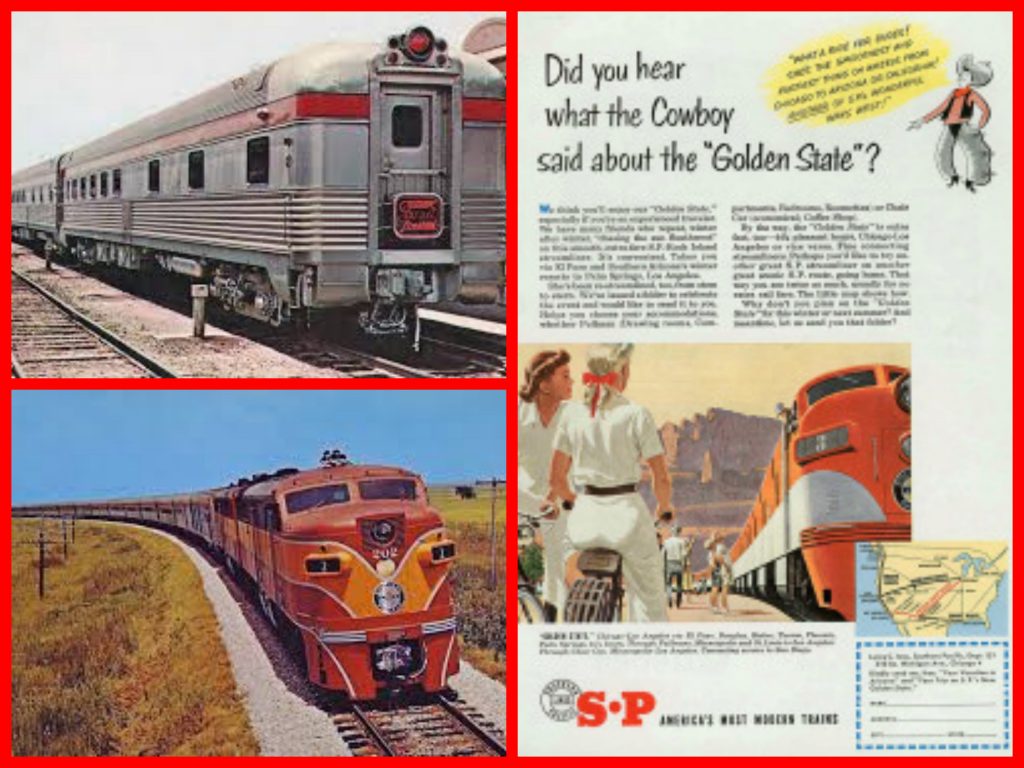 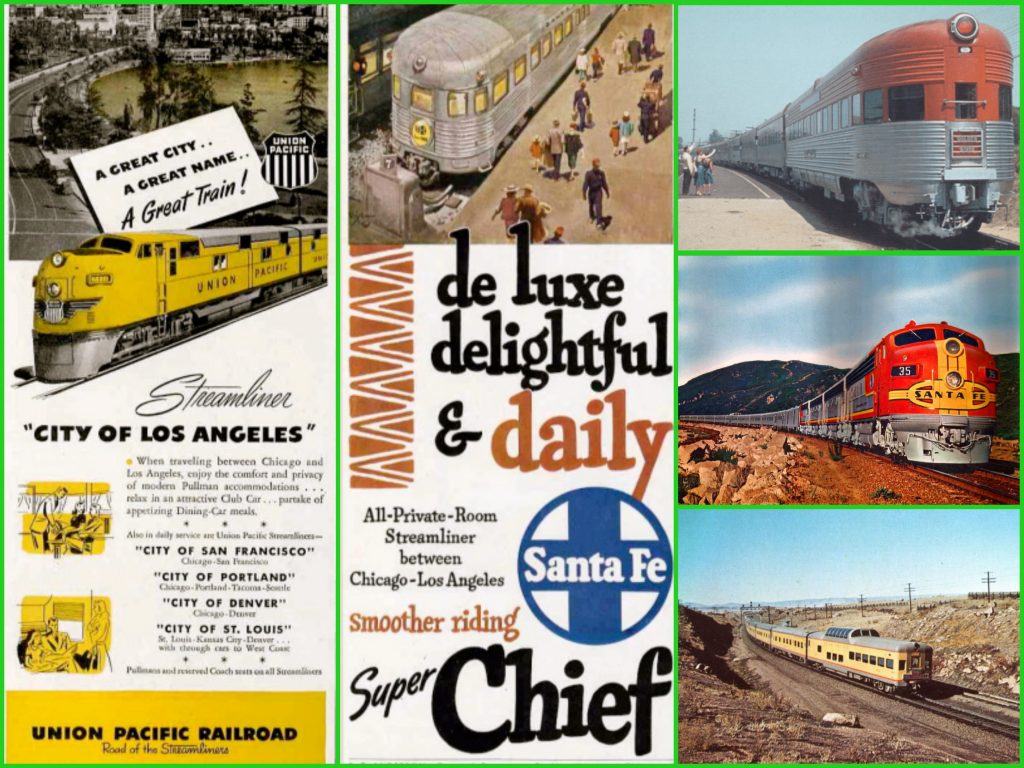 In 1877, as an incentive to complete a railroad to the Pacific, the US government gave Southern Pacific Railroad title to the odd-numbered parcels of land for 10 miles on either side of the tracks running through the Southern California desert around Palm Springs. 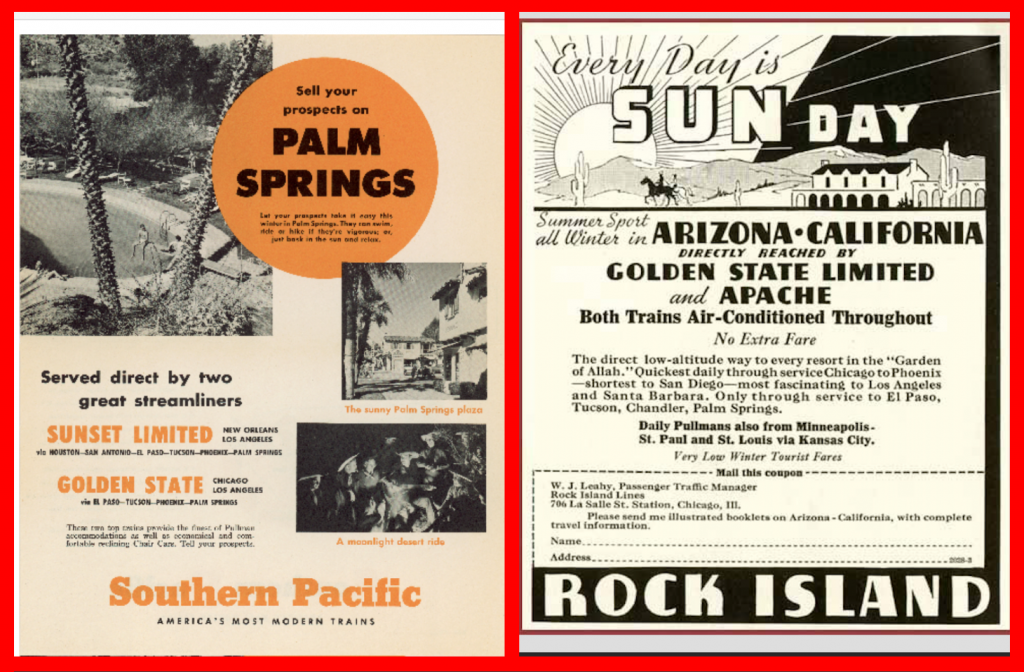