LATEST
Home > ALL POSTS > Did the sinking of the RMS Titanic create the Federal Reserve? 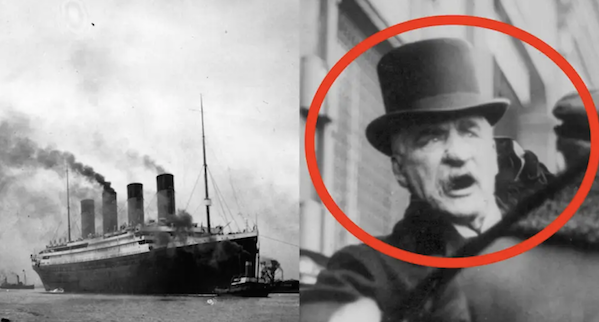 Even the sinking of the Titanic has truthers… The sinking of the RMS Titanic on Apr. 15, 1912, was one of the most traumatic events of the pre-World War I Western world. It involved a ship that nobody believed could go down sinking on its first voyage after an incident that it should have survived, causing a massive loss of life. 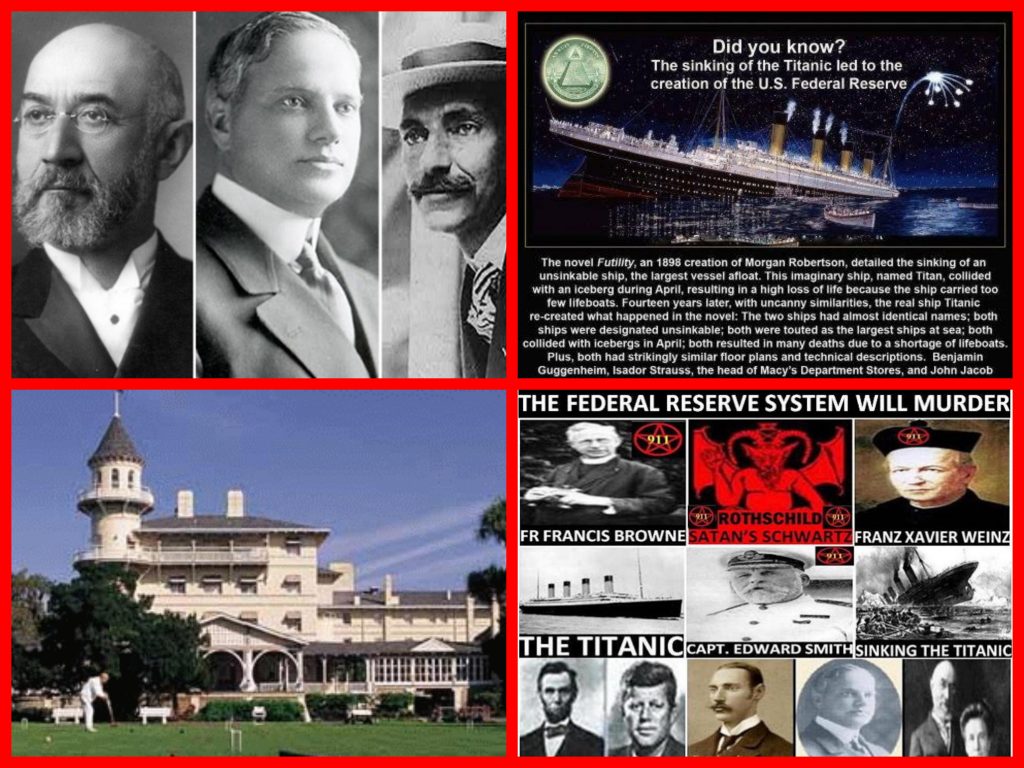 Despite having received six warnings of sea ice on her route to New York, the ship was traveling near her maximum speed when she entered an area called “Iceberg Alley.” 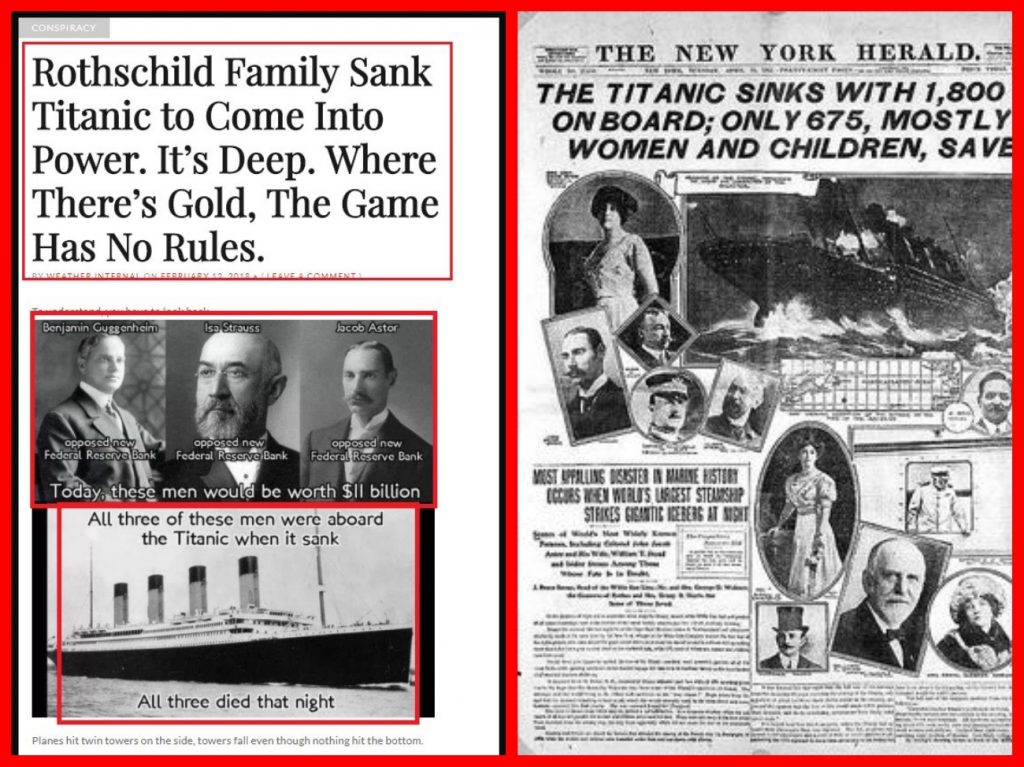 Did the Titanic’s sinking lead to the Federal Reserve being started?

The founding of the American central bank the Federal Reserve has spawned a legion of conspiracy theories. The fact that it took place just a year after the Titanic sank has led to the doomed ship being pulled into some of these theories. Central banking was a very controversial topic at the time, and the maiden voyage of the Titanic had three of the wealthiest Americans living at the time: John Jacob Astor IV, Benjamin Guggenheim, and Isidor Straus.

Sure enough, Astor, Guggenheim, and Straus all died aboard the ship—and the Federal Reserve launched the next year. 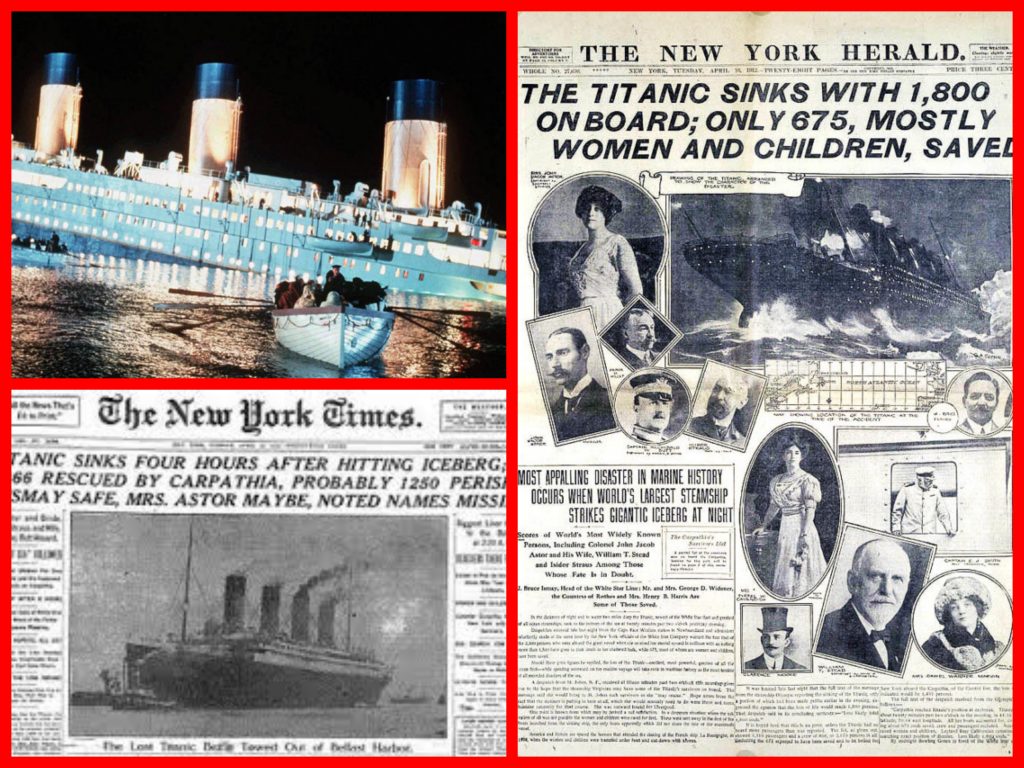 Is there any truth to the J.P Morgan Titanic conspiracy?

It’s true that the three industrialists died in the sinking, while Morgan canceled his booking. But the timeline and facts don’t match up. Straus actually supported the Federal Reserve, while the others had no position on it. 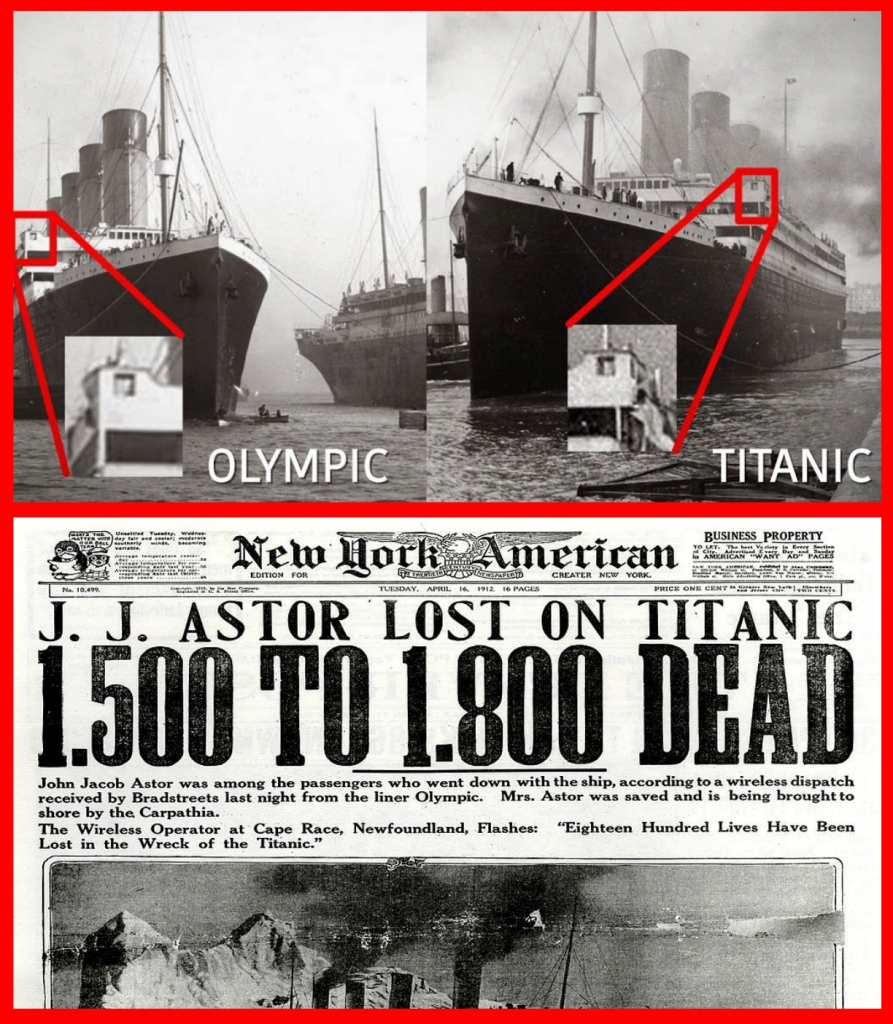 The conspiracy often takes on other layers, such as a conglomerate of Rothschild family bankers and Jesuits actually ordering the ship’s captain to hit the iceberg—but again, this would have meant death for the captain, who would have gone down with the ship. The theory briefly got a surge of recognition when the conspiracy avatar QAnon mentioned it in Nov. 2017.