LATEST
Home > ALL POSTS > ELVIS PRESLEY takes the train from NEW YORK to MEMPHIS in 1956! 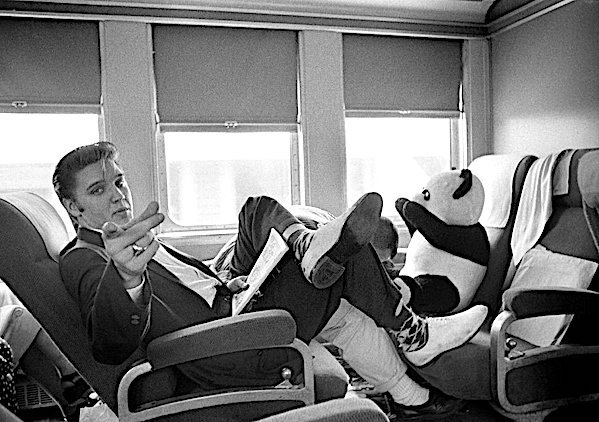 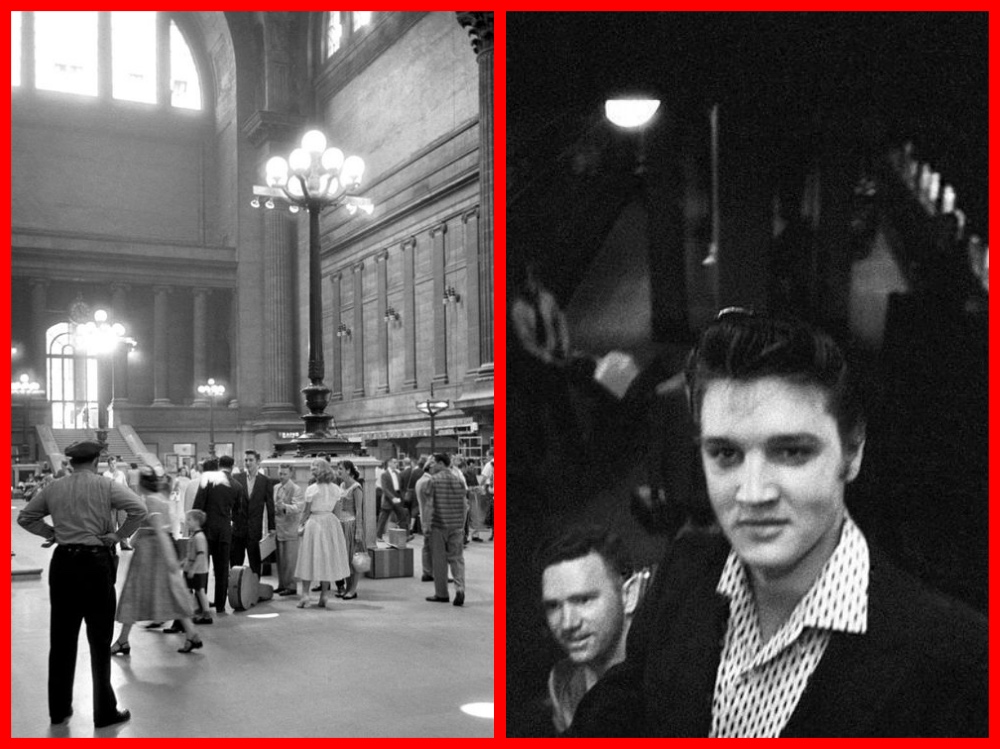 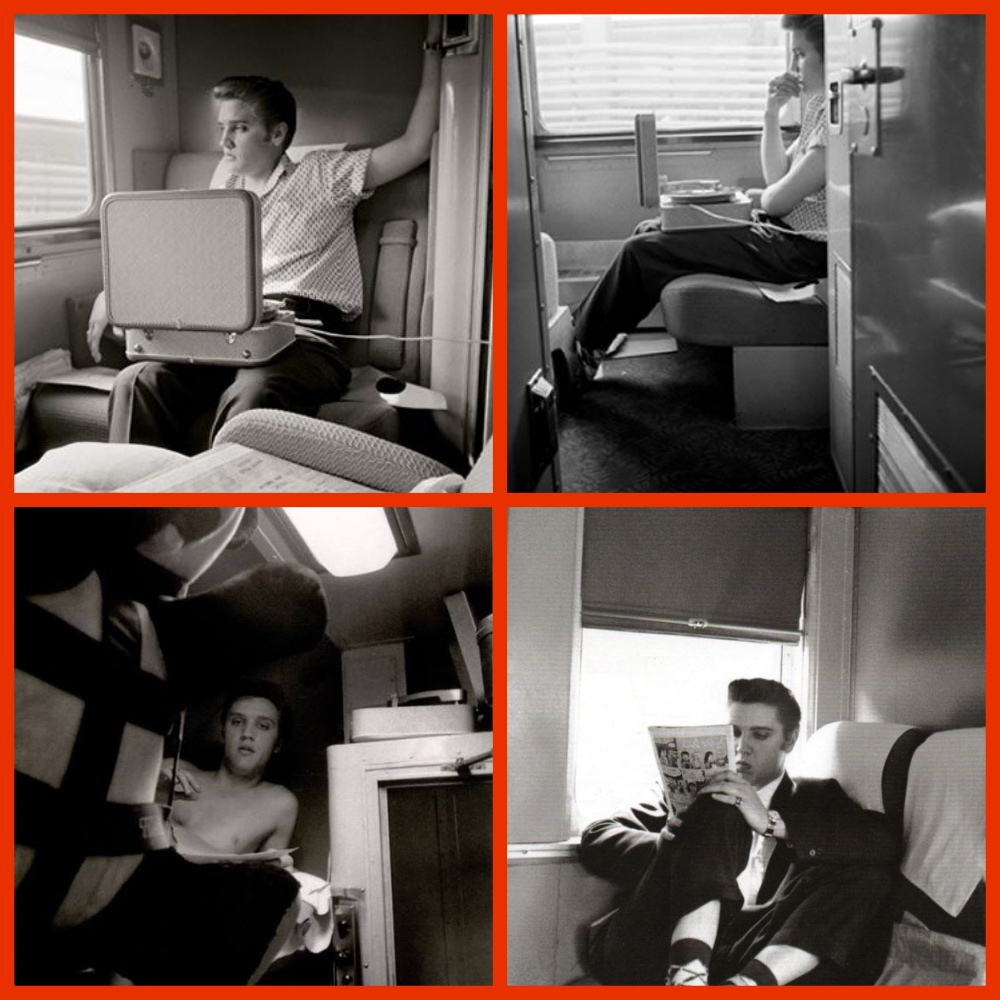 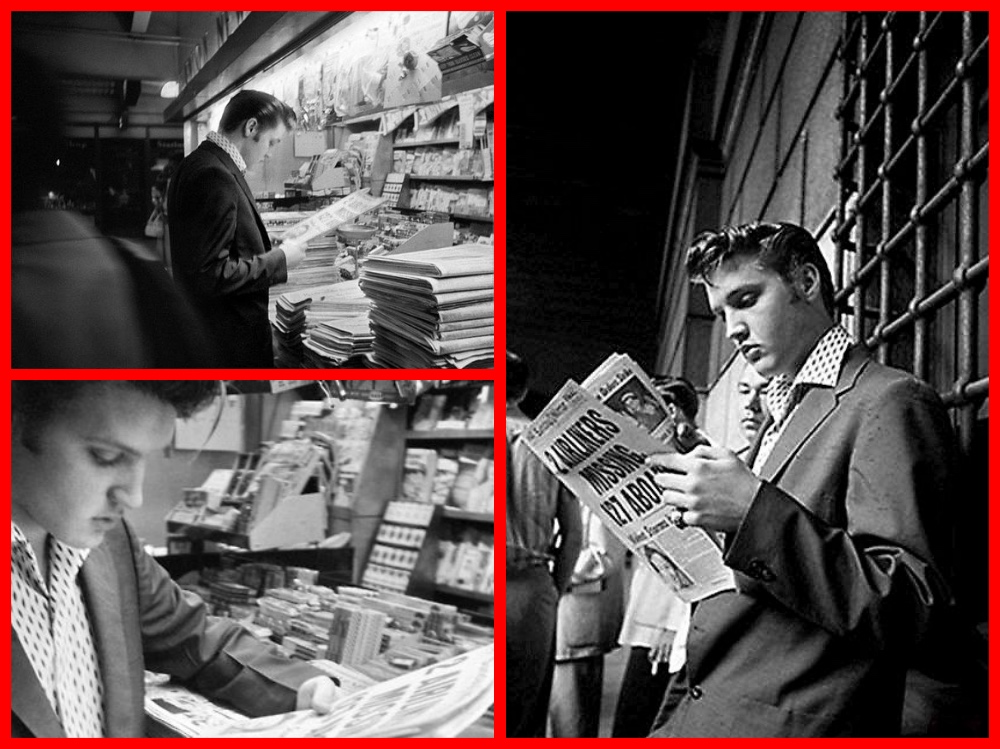 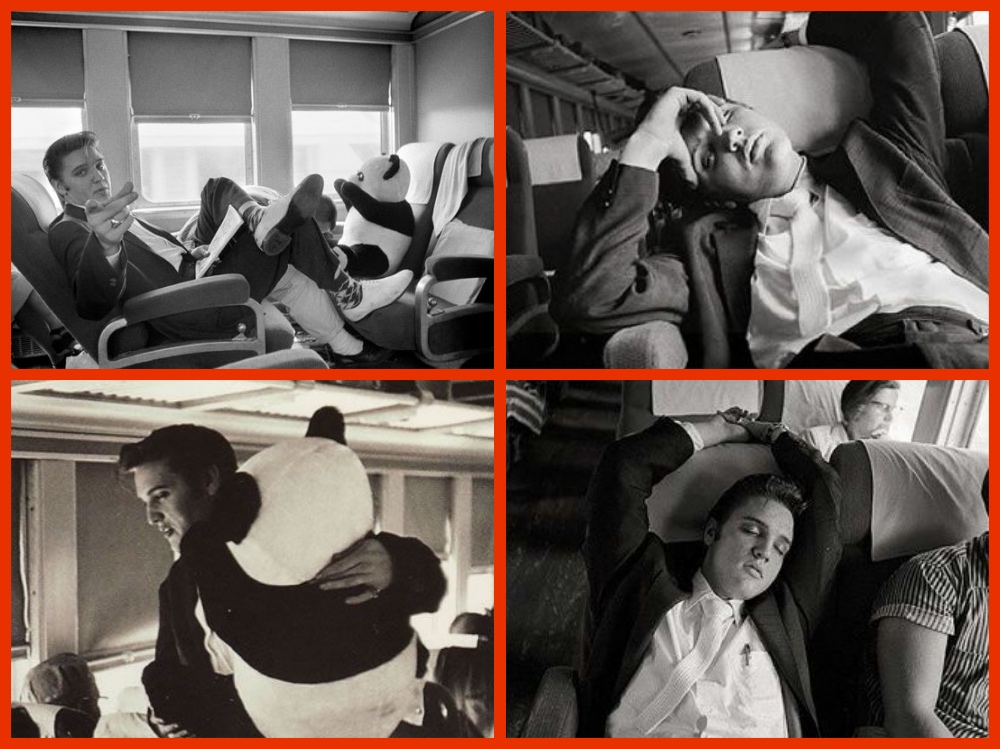