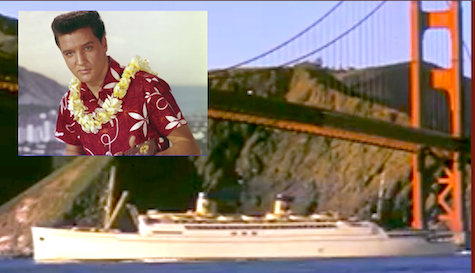 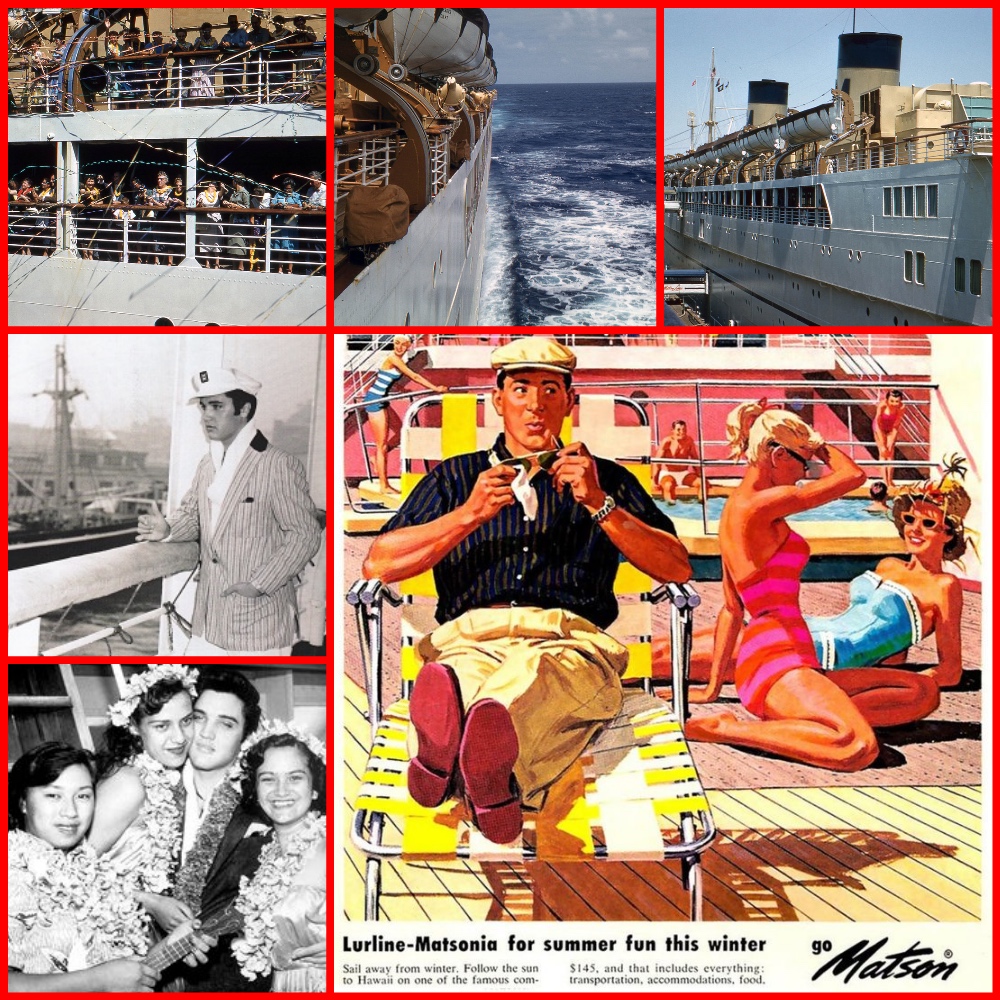 Elvis sailed to Hawaii on the SS Matsonia and SS Lurline several times during the 1950s. 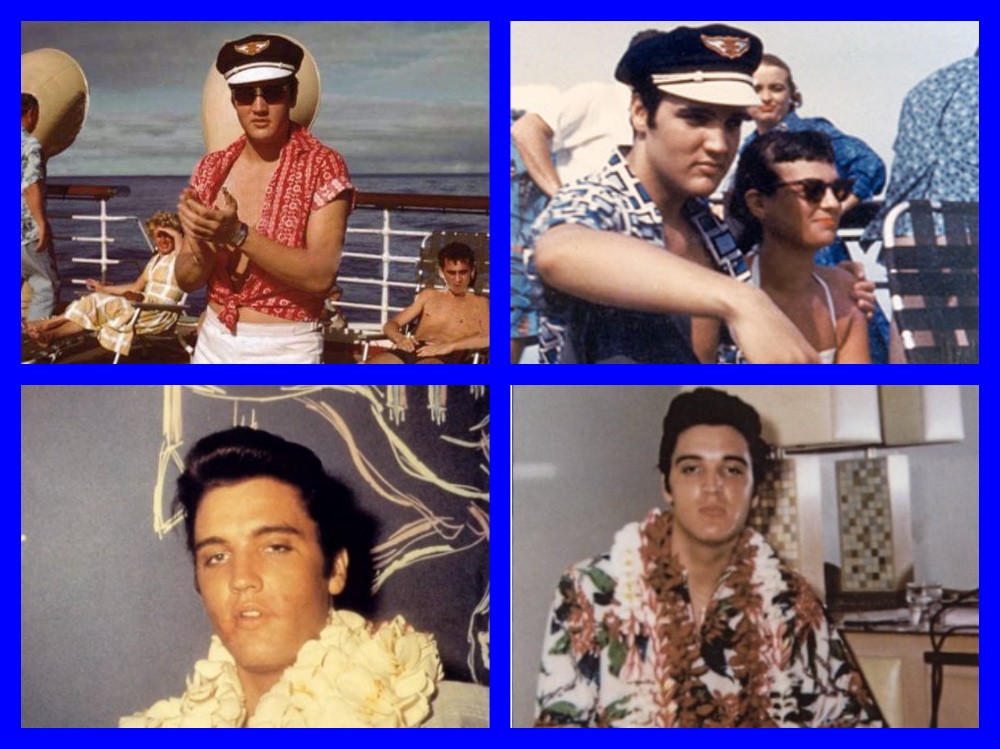 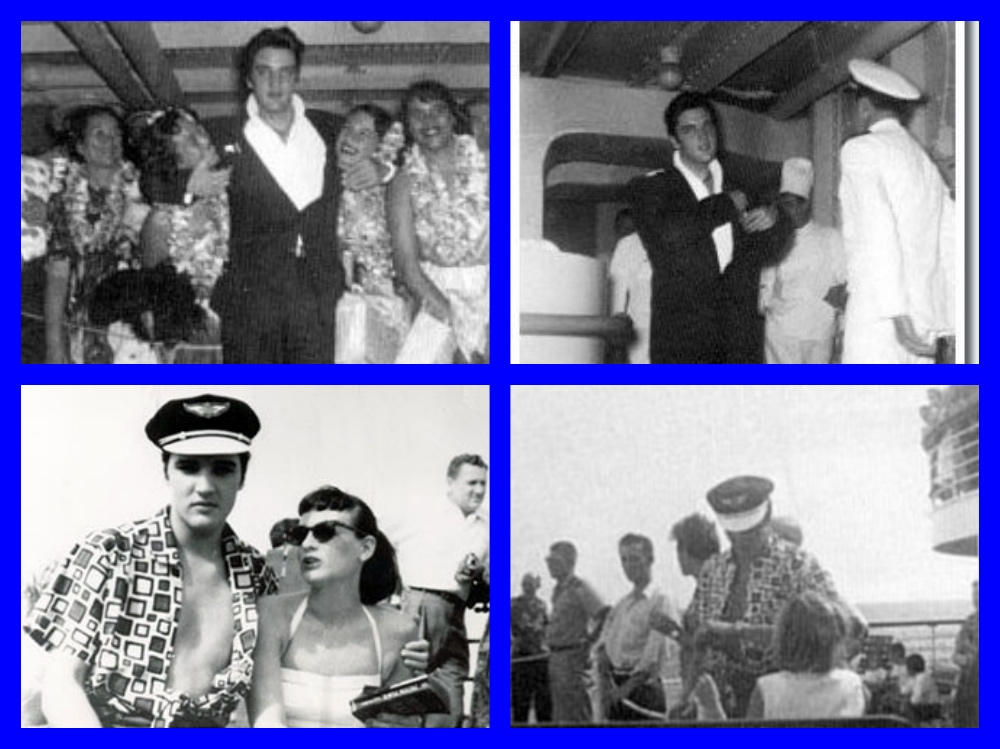 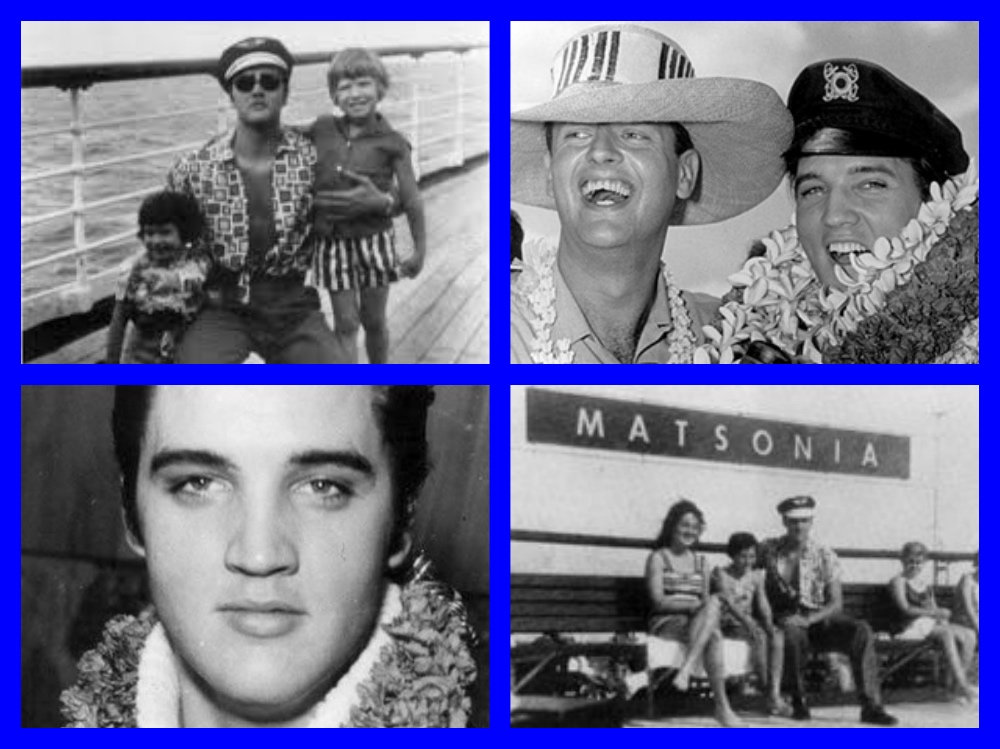 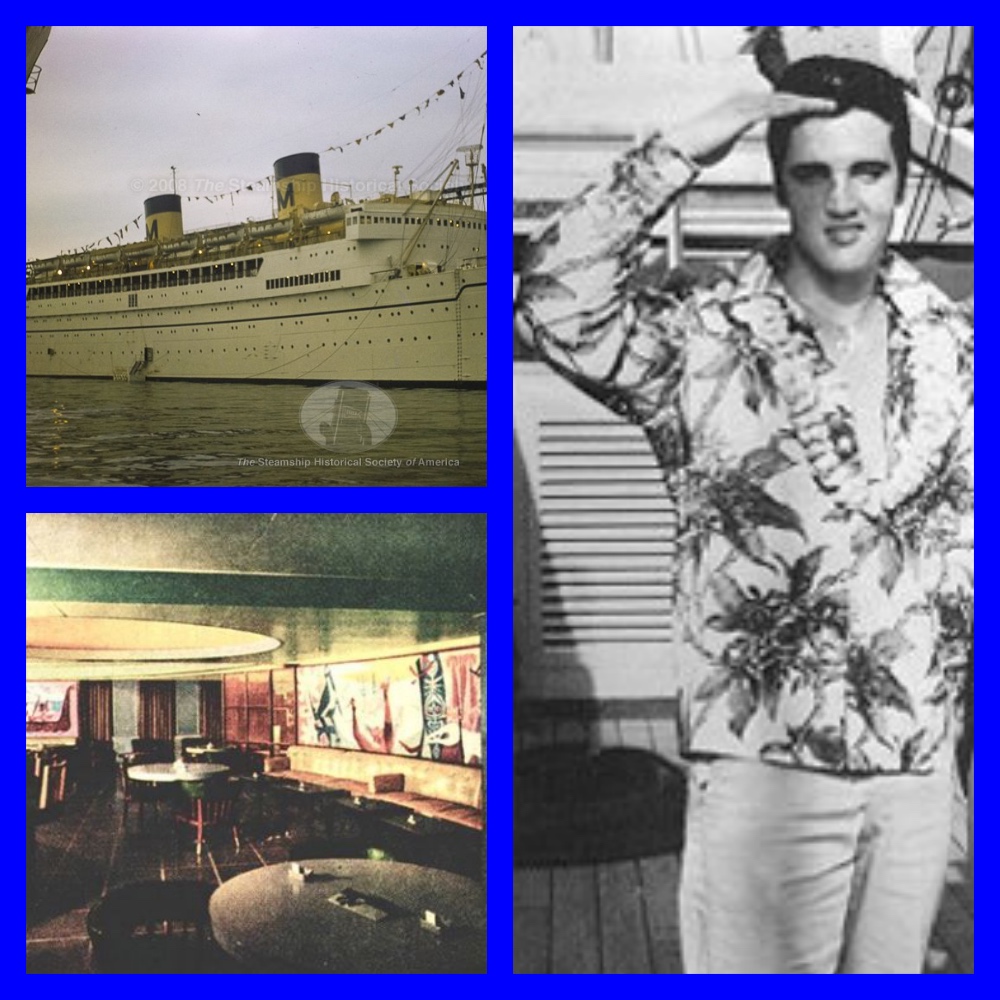 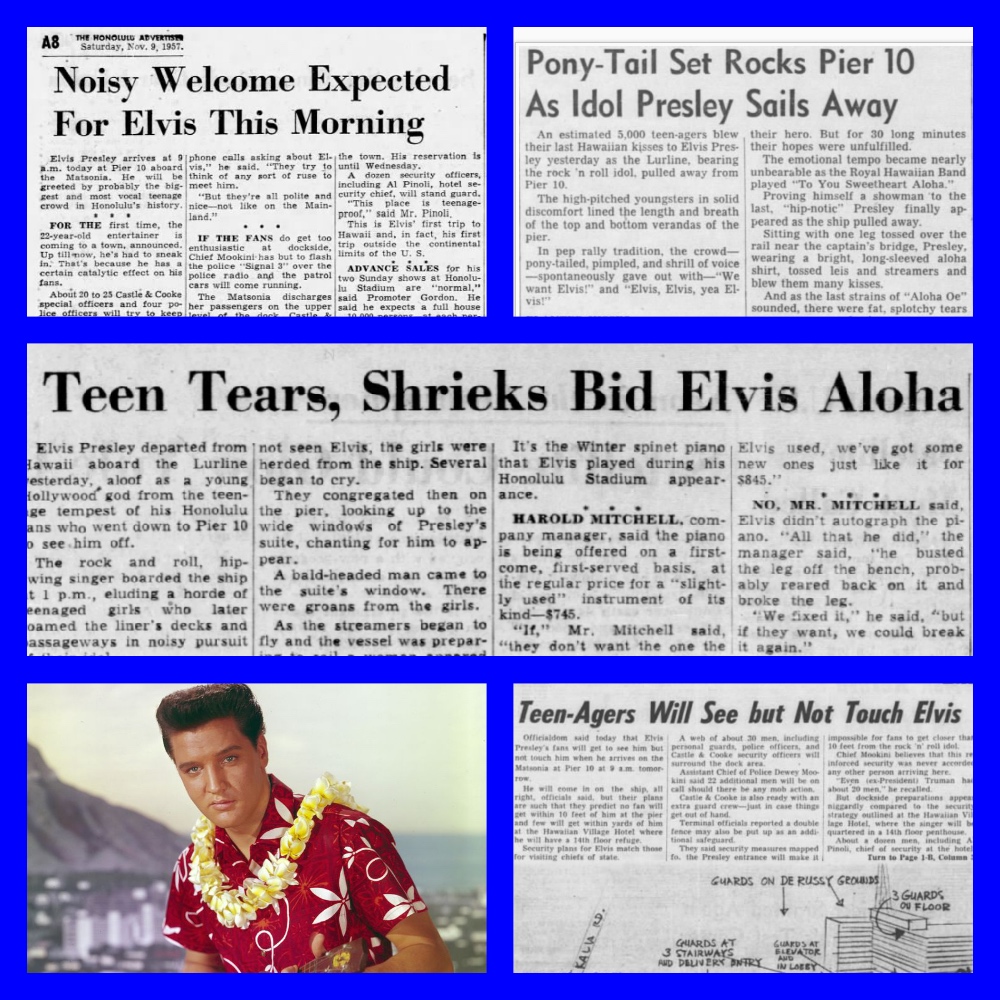 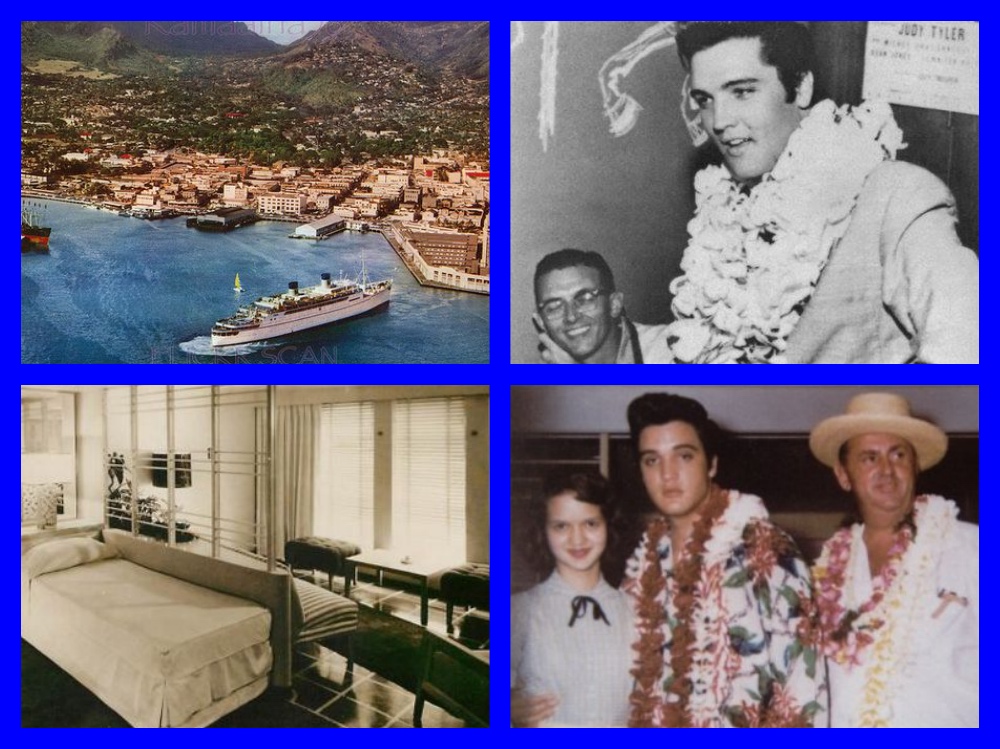 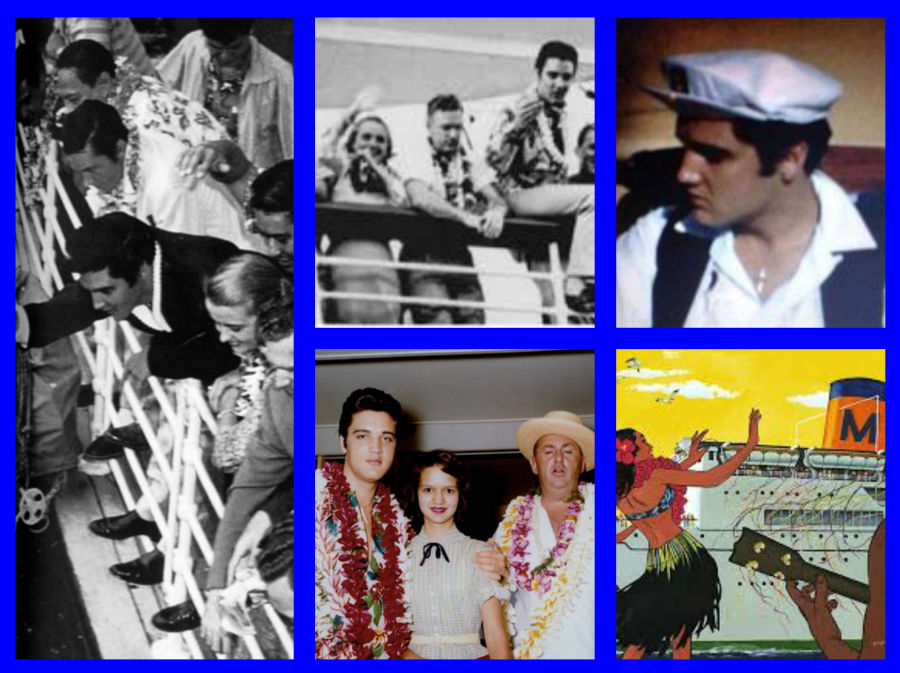