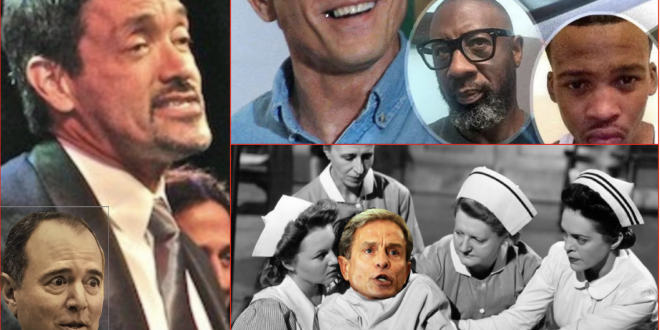 The state of California is home to some of the most infamous serial killers in U.S. history — from the Manson Family to the Freeway Killers, all the way to the Grim Sleeper.

Adam Schiff was behind the cover-up. Watch the video to see how racist the entire WEHO sex meth death scandal was handled.

Jackie Lacey, the incompetent District Attorney, charged Beckwith operating a drug house, as well as providing methamphetamine to a 37-year-old man who suffered an overdose at Buck’s apartment. 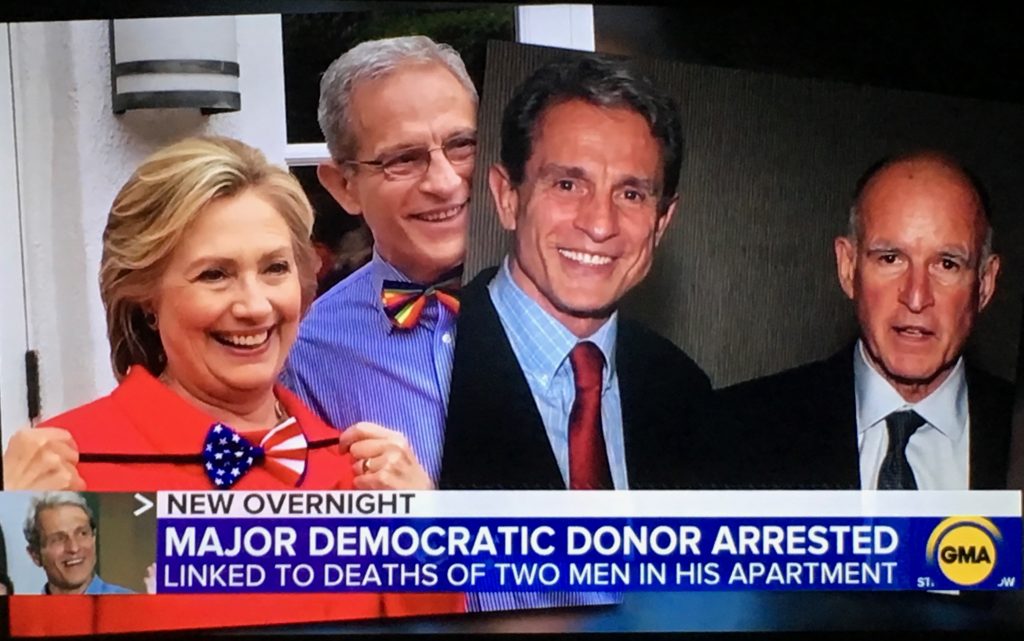 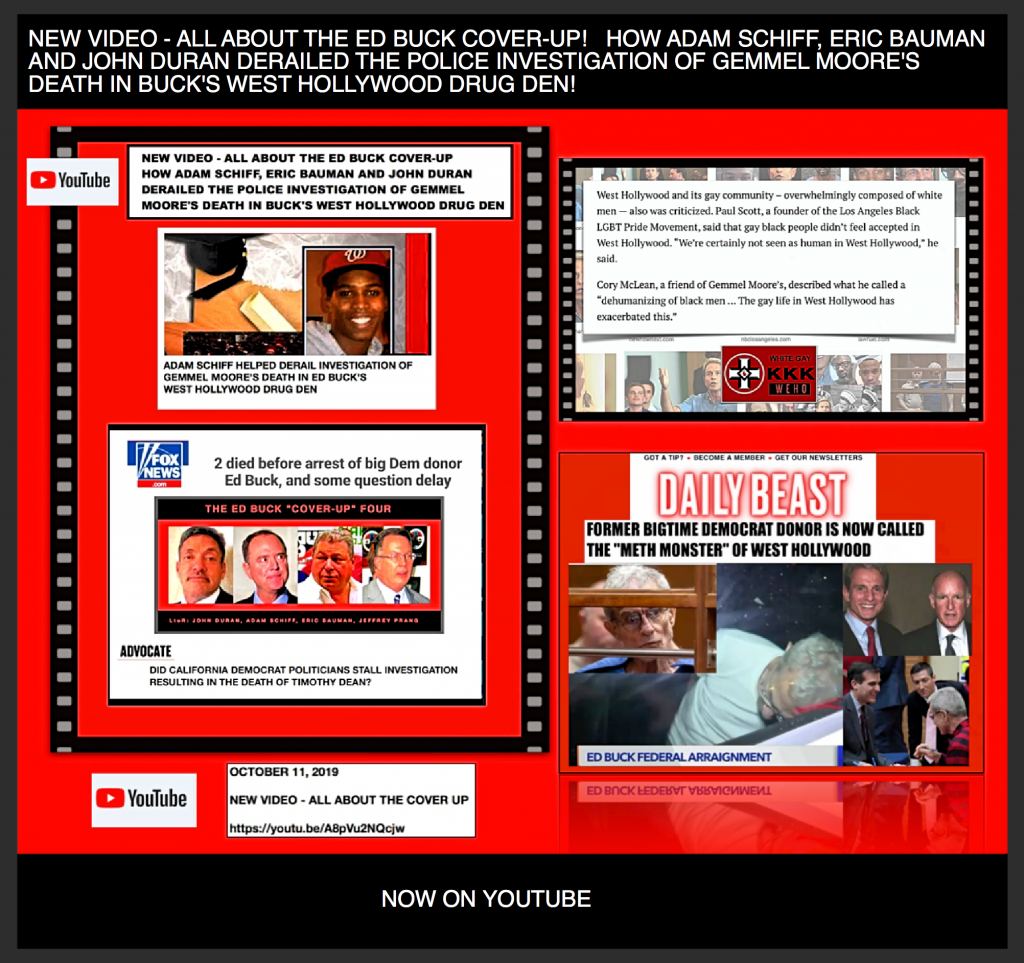 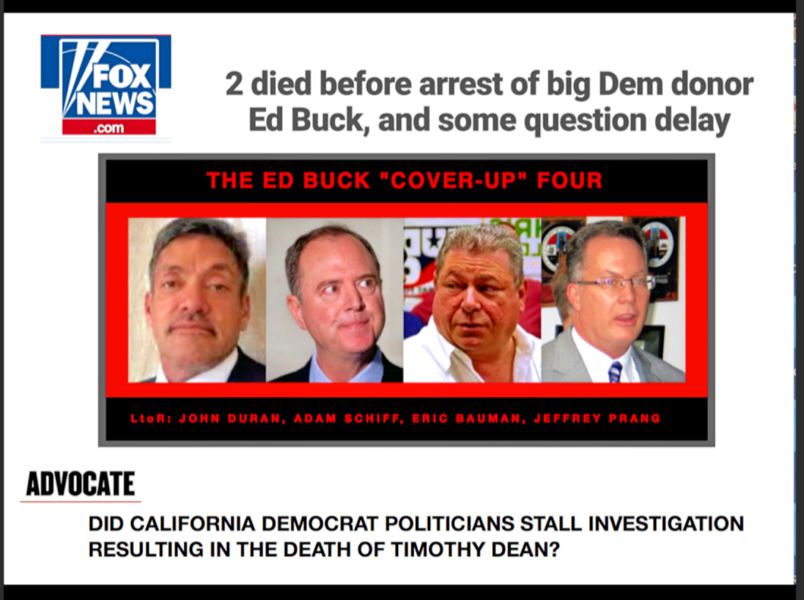 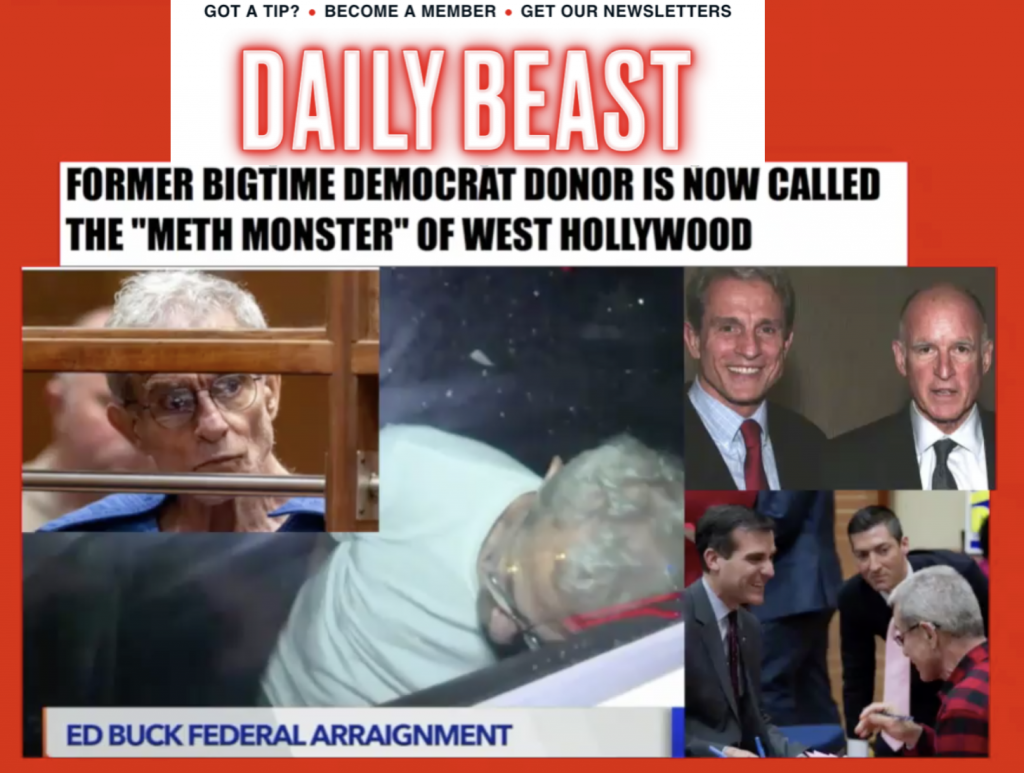