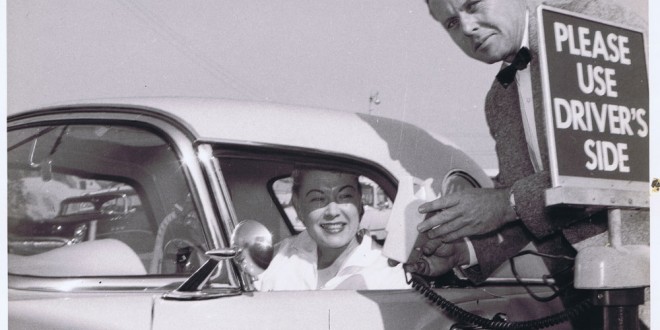 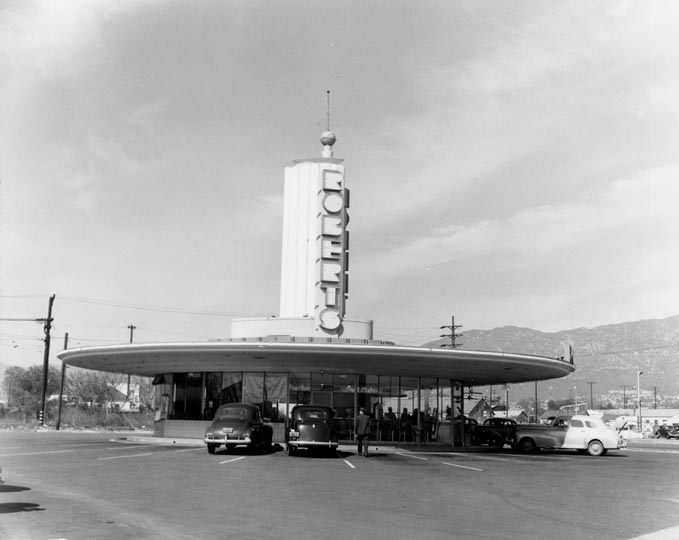 The summer weather is warm, especially warm for evening.

The kitchen is busy with cooks and waitresses running all over the place trying to fill the orders that are handed them by the operator. 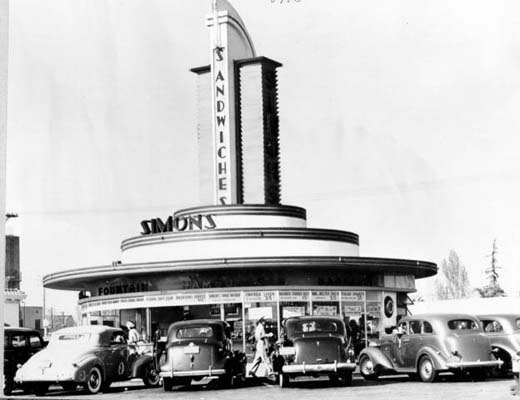 This was a common occurrence at drive-in restaurants in the ‘fabulous fifties.’ 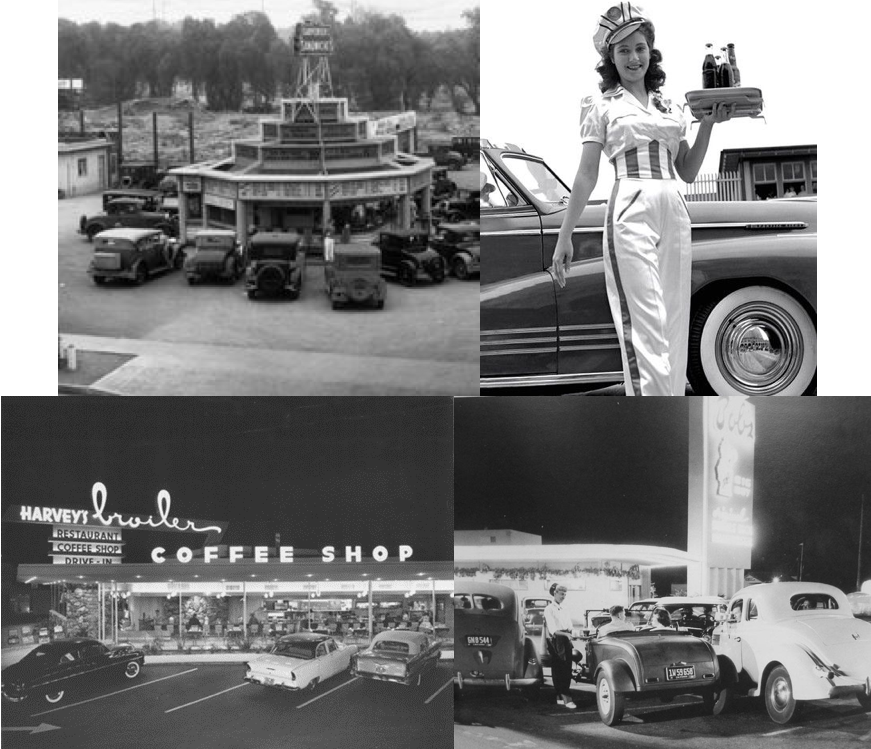 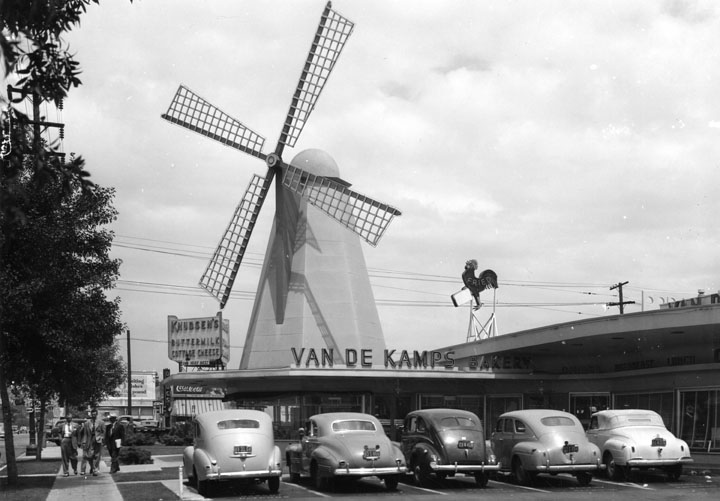 Throughout the fifties, drive-ins were a popular commodity.

They attracted many people because of their uniqueness and just the very idea of being able to be served in your car; however, that attraction began to wear out with the introduction of fast food restaurants like McDonalds.

There were many cities that, in the fifties, had four or more drive-in restaurants because they were so incredibly popular, but as fast food made its rise, it became more popular than the drive-in and the ‘fabulous fifties’ restaurants began to steadily close down. 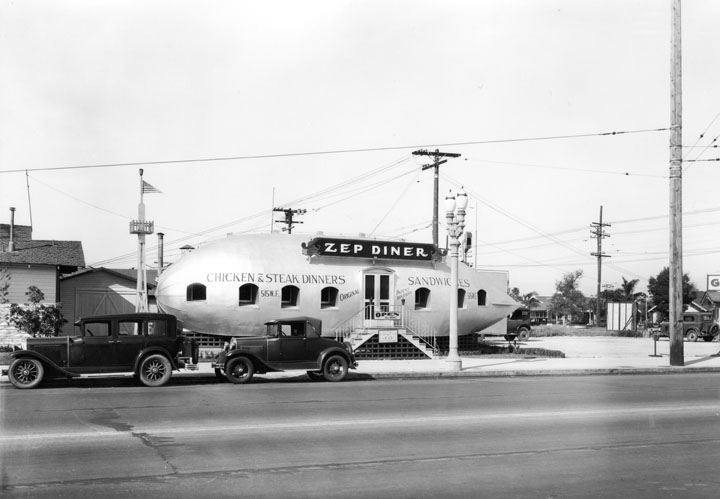 Drive-in restaurants employed a rather unique style of serving by allowing customers to eat in their cars.

They would have women (or in some cases men) hand-deliver the food to the cars on special trays that would hang from the windows. (Be sure to roll your window over half-way down!) The majority of service personnel at drive-ins were women. The most popular case of men being employed at a drive-in that I have heard of was the “tray-boys” working for Roy Allen and Frank Wright serving the most popular root beer in existence today—A&W Root Beer.

The women that would wait on customers in their cars came to earn the name “carhops.”

Their uniforms consisted of many different things—from roller skates to sneakers, dresses to jeans—it all depended on what image the employer wanted to show to the customers.

The most common image that we associate with the ‘curb girls (as they were also called)’ is one of a slender, young girl on roller skates and wearing a flowing dress that was completely spotless. In some cases, the employers required that the dresses be spotless because of the image he wanted to give.

If there were any spots on their dresses, they would have to do jobs beyond their normal, daily routine, like folding thousands of napkins, and when other “accidents” occurred, the ladies could be dismissed from their jobs if the incident was serious enough.

Nowadays, drive-in restaurants seem to be making a comeback. Many of the ‘children of the fifties’ want to experience what they had back then, and the fifties-style that has become sort of a standard for drive-ins today is attracting more and more attention.

Many different restaurants of that style are searching long and hard for the precious artifacts of the era. By obtaining the environment of the fifties, the owners of these restaurants can keep their customers coming back for more.

Entertainment is also a key to keeping the customers coming back.

Many owners of drive-in restaurants are holding “fifties nights” where they bring local bands in, and could even hold a sock hop! Even just the simplicity of piping in music from the 1950s can keep people coming back. Personal experience has proven this to me.

Working in a drive-in has somewhat enticed me to do more research on the wonders of the ‘fabulous fifties.’

Drive-in restaurants are a way of life that need to remain in America.

Their fun and unique style of service will be sure to keep people of all ages coming back for more of the ‘fabulous fifties.’

The fifties flashback is a quality of these restaurants that provides an entertaining theme, and there is always a carhop, curb girl, or tray-boy nearby to serve you anything on the menu!