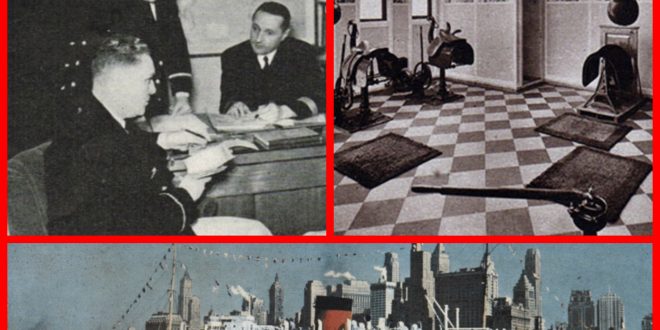 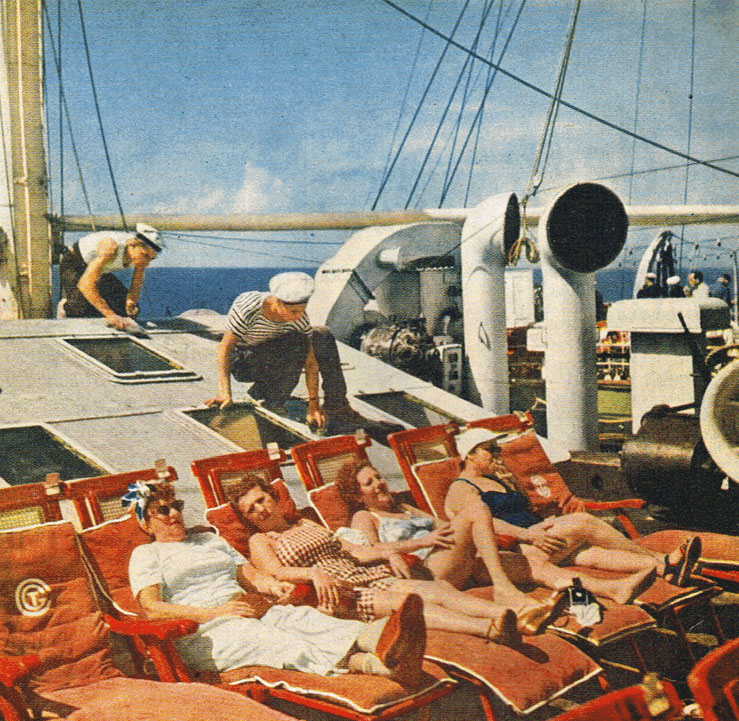 Passengers enjoying the sun on a summer Trans-Atlantic crossing.

Upon her arrival in New York on July 25, 1947, she received a gala welcome by enthusiastic New Yorkers. During this voyage she had not only carried the full load of passengers, but also cargo, among other things containing a large bullet-proof Mercedes that had belonged to Adolf Hitler. The most noticeable exterior change was that of her two funnels that had been replaced by a thicker, single one. 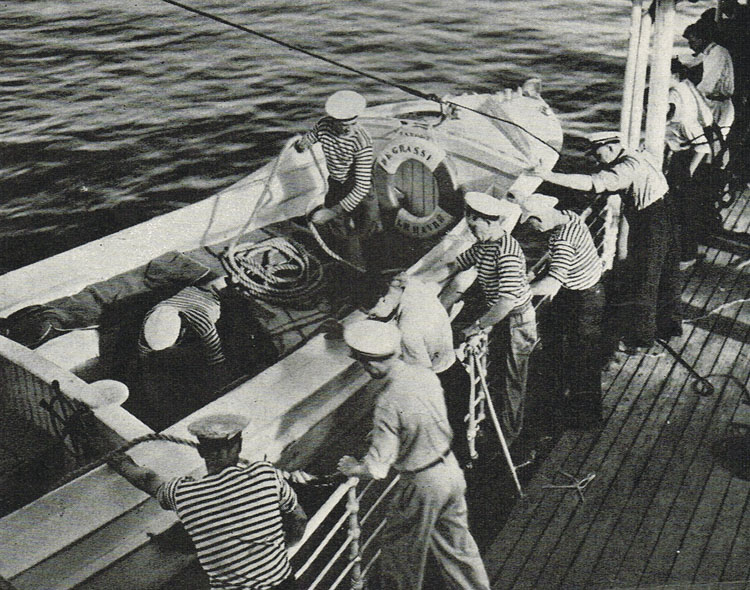 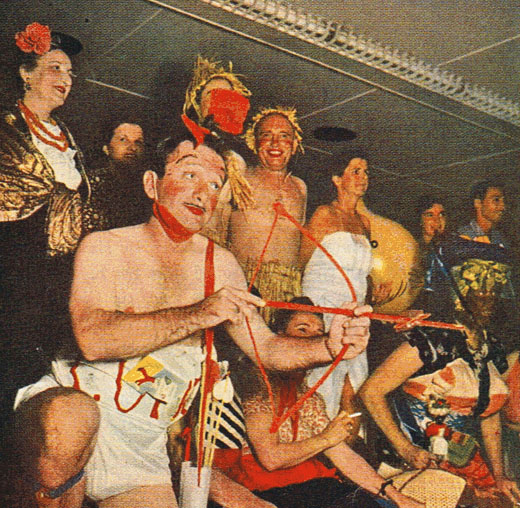 Costume party on the De Grasse. 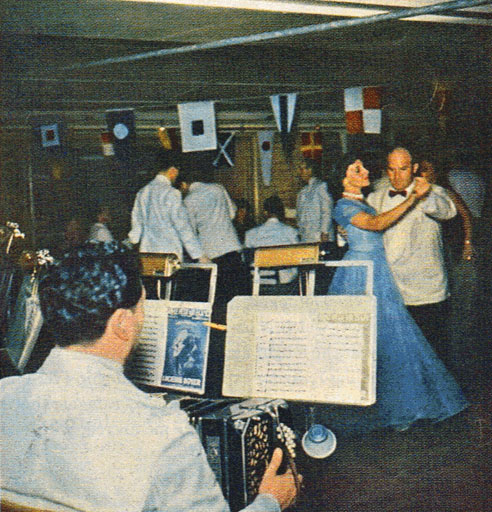 Dancing in the first class ballroom.

During the first year De Grasse sailed without running mates on the North Atlantic. 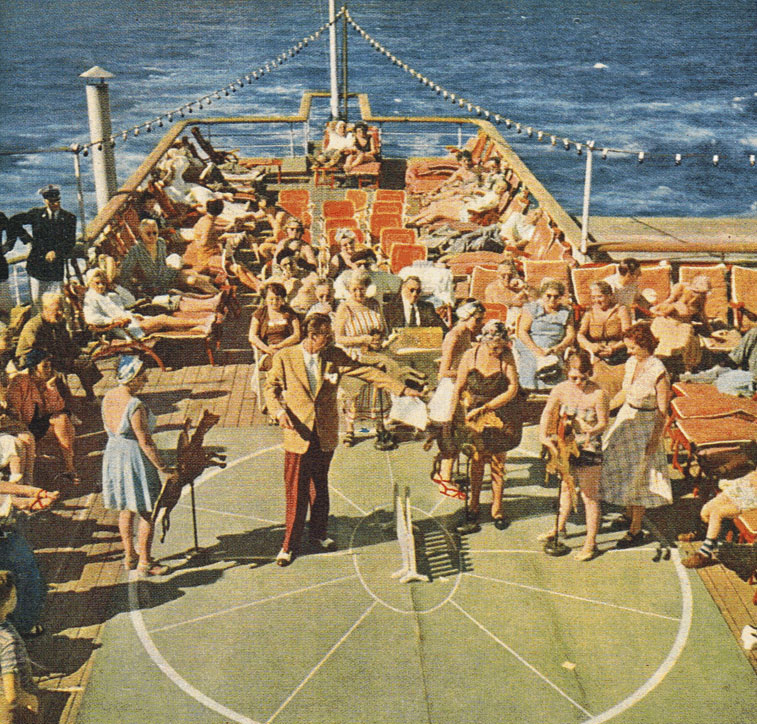 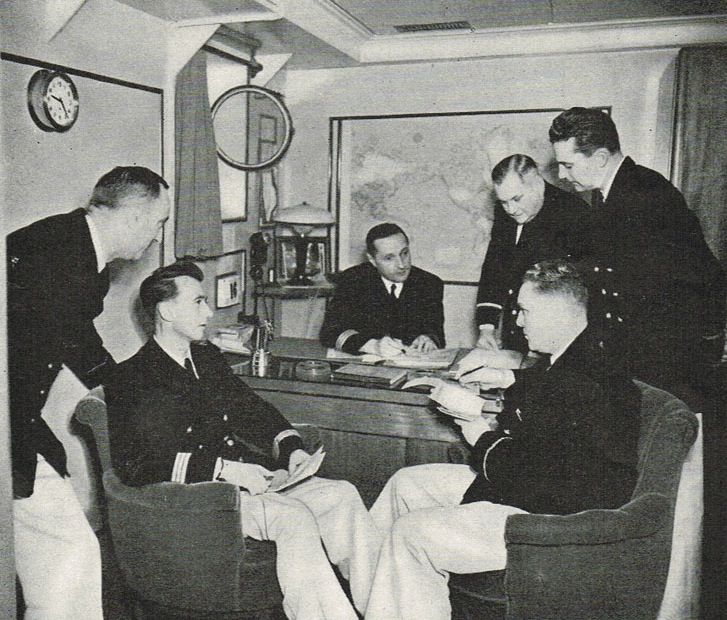 Morning meeting for the ship’s officers. 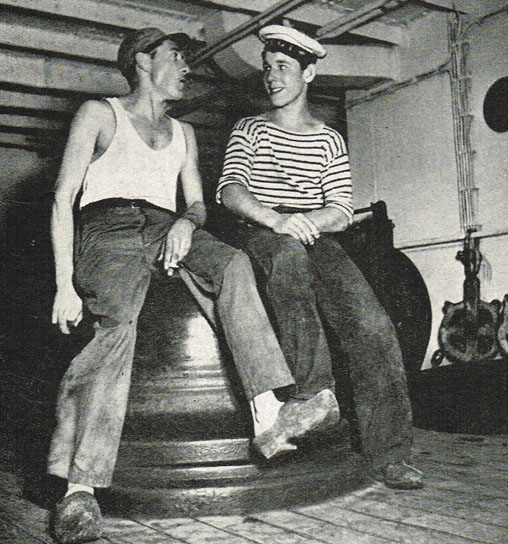 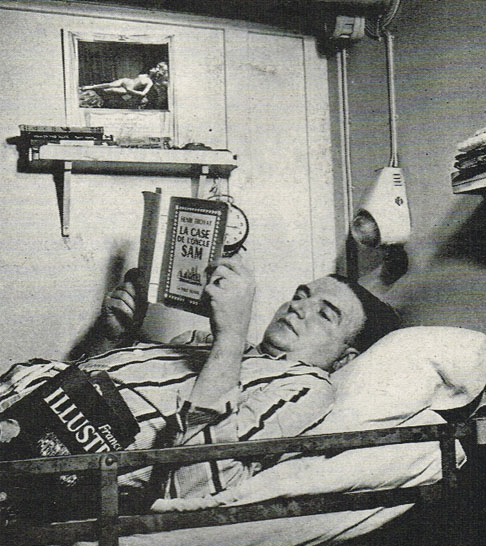 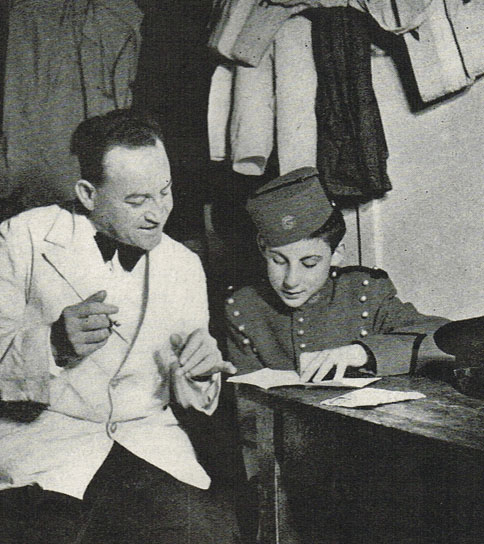 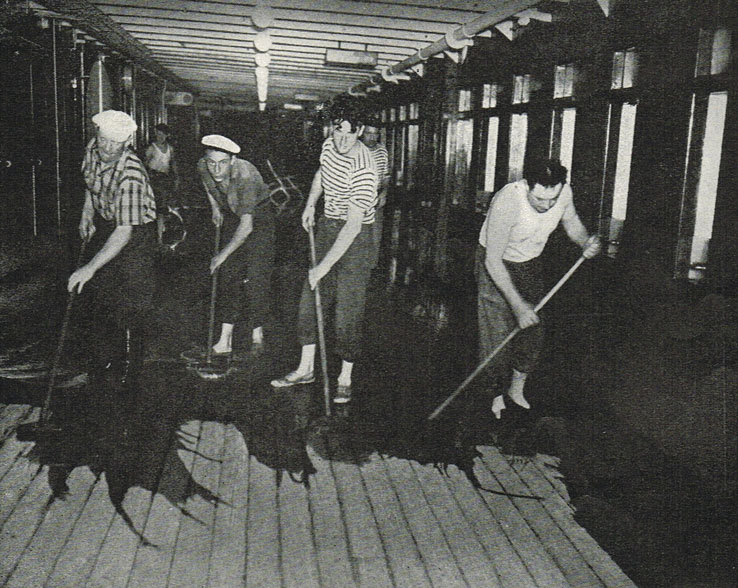 Painting of the main lounge.

As CGT now was willing to sell their aging De Grasse, it was a perfect opportunity for Canadian Pacific who officially took the ship over on March 26 that year. 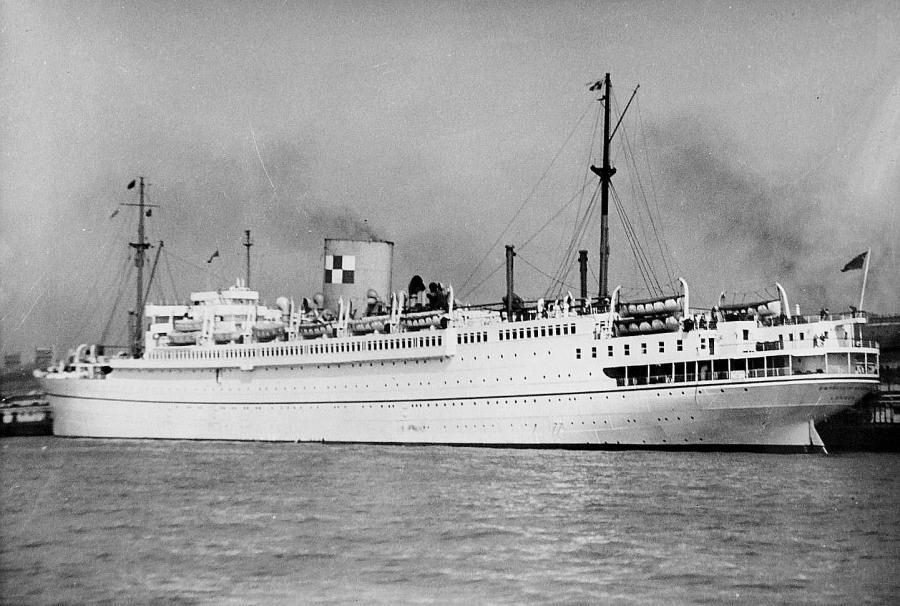 There were speculations of a renaming to Empress of France to honor the former owners, but as no living person with that title existed, the name was changed to Empress of Australia.

The coronation cruise was a success, but as the purchase had been for this one occasion, Canadian Pacific had the Empress of Australia laid up at the end of 1955.

In February 1956, she was sold to the Italian shipping company Sicula Oceanica who renamed her Venezuela. She was supposed to go on the South American run.

On June 11th she made her first voyage in this guise. The sailing started off at Naples, continuing towards Palermo, Malaga, Vigo, La Guaira, Venezuela, Curacao, Kingston, Vera Cruz, Port Everglades and then back home again.

Despite the fact that the Venezuela was an old ship, the Italians thought it worthwhile to make one last exterior improvement in 1960.

The former blunt bow was rebuilt into a raked one, increasing the ship’s length with 30 feet.

The end came in 1962 when the Venezuela stranded on the rocks near Cannes on March 17.

She was declared a total loss and that summer she was towed to La Spezia, Italy to be broken up.