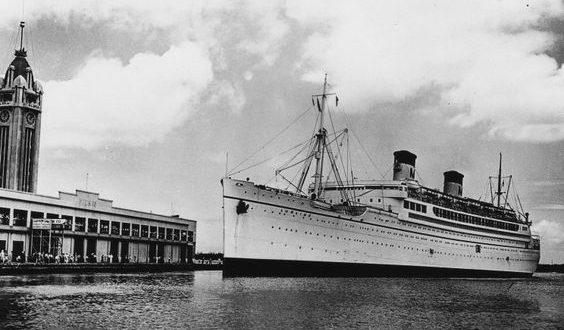 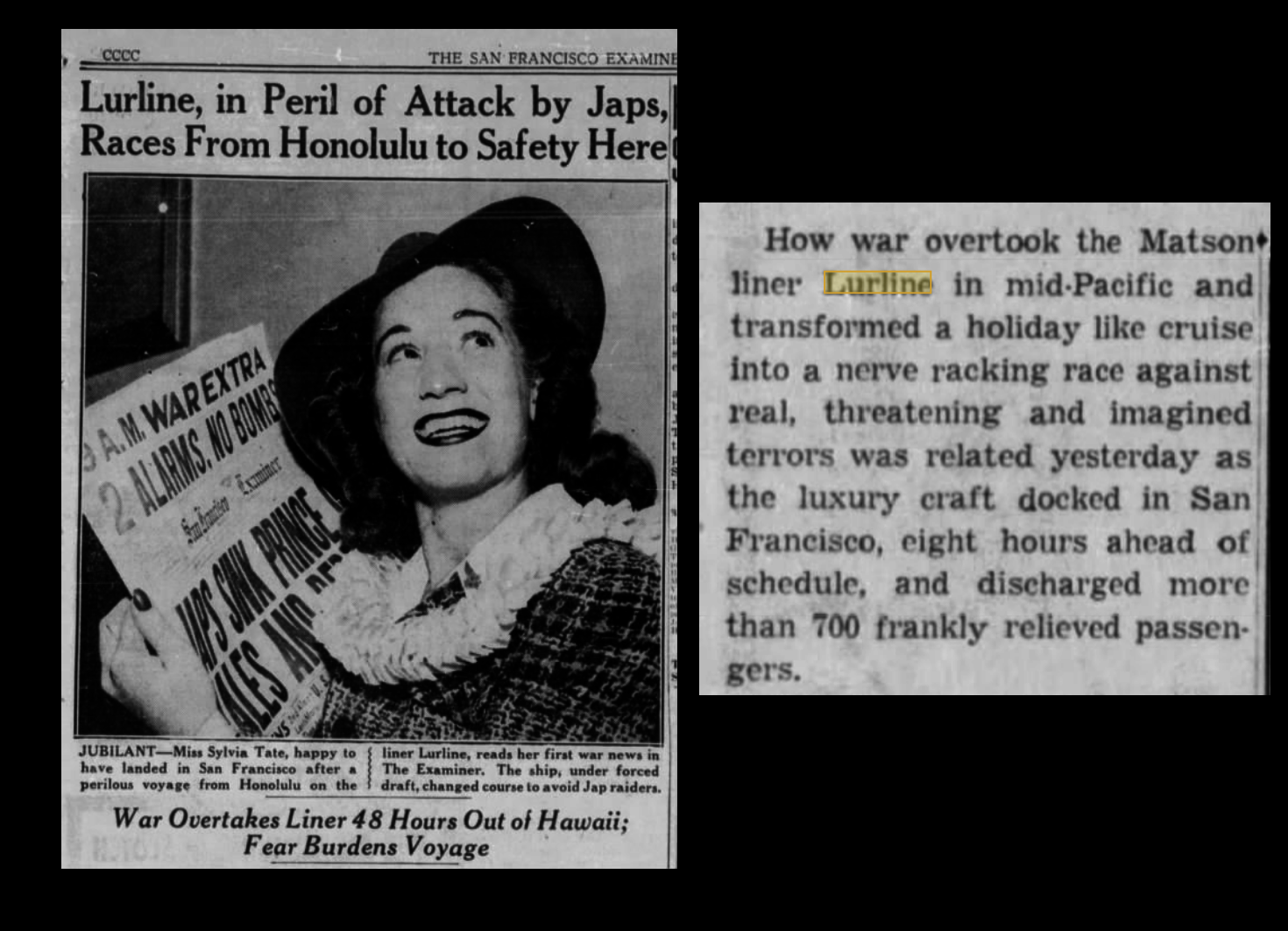 The liner arrived safely in San Francisco with passengers from California and the USA on December 11th, 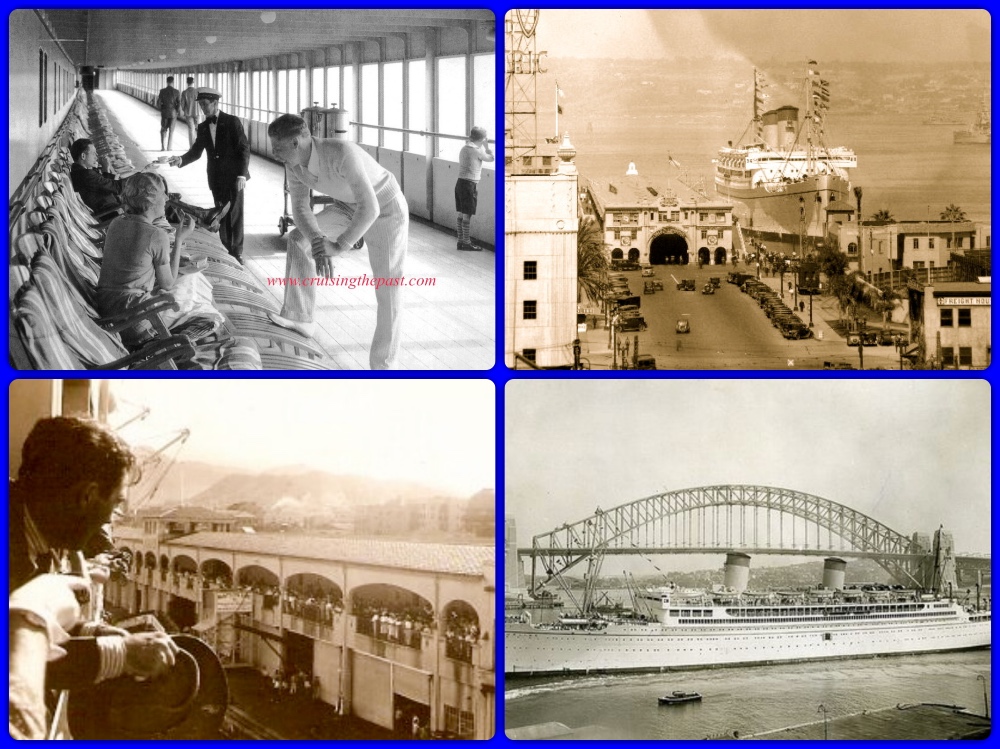 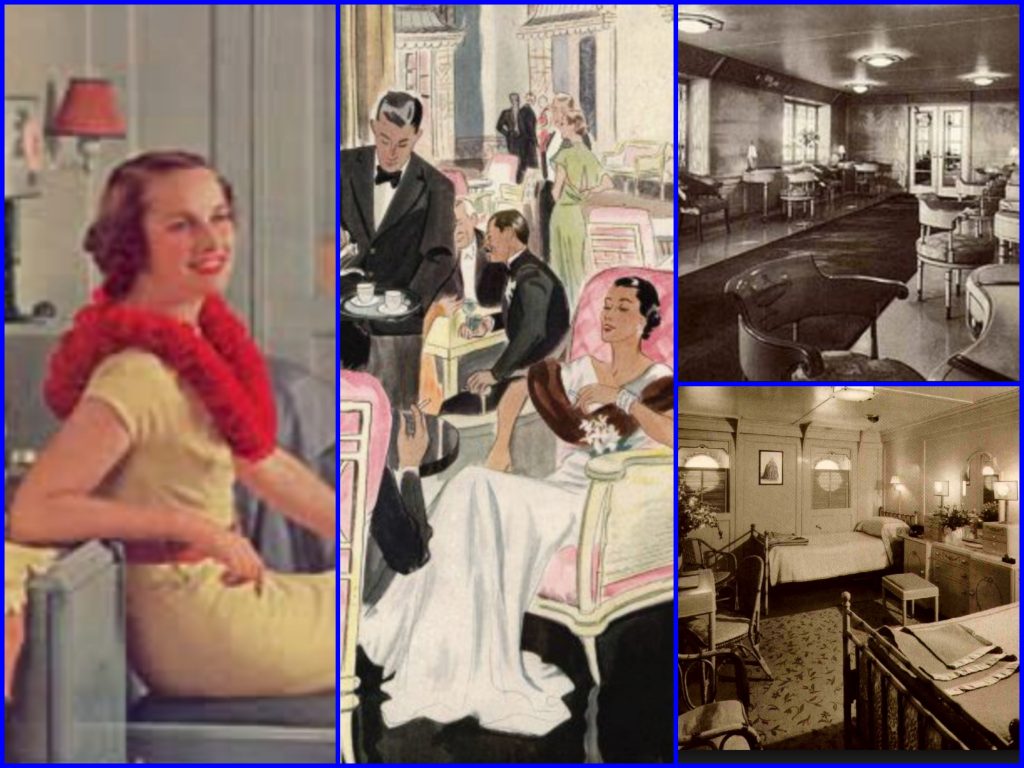 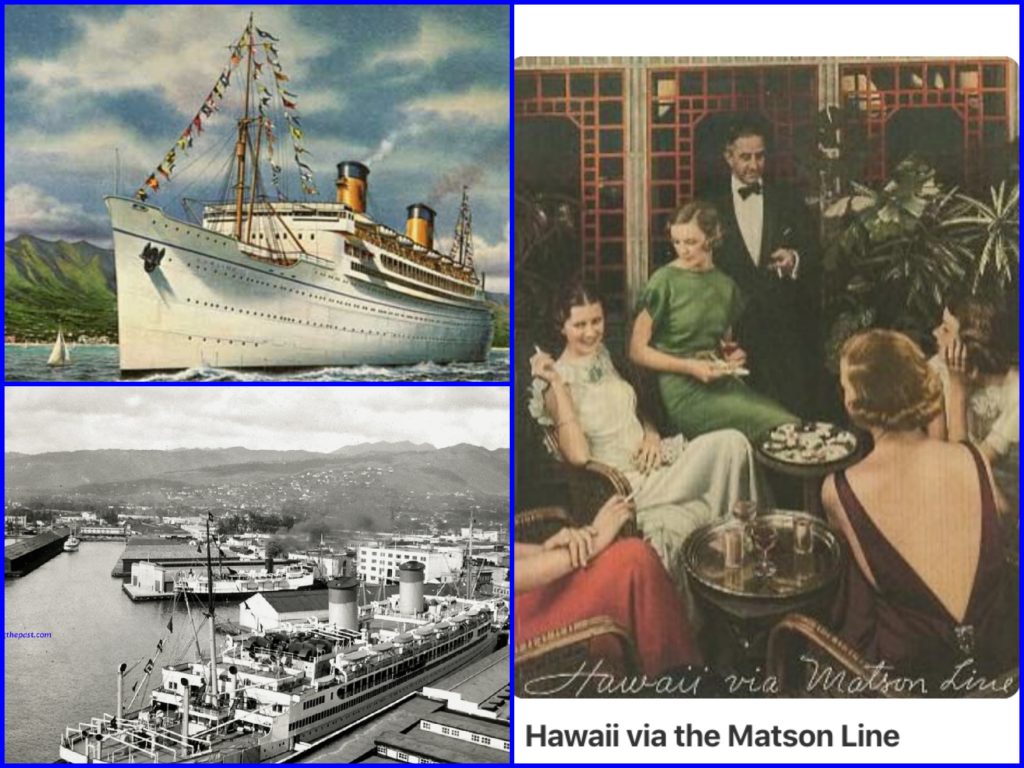 William Matson had first come to appreciate the name in the 1870s while serving as skipper aboard the Claus Spreckels family yacht Lurline (a poetic variation of Loreley, the Rhine river siren out of San Francisco Bay.

Matson met his future wife, Lillie Low, on a yacht voyage he captained to Hawaii; the couple named their daughter Lurline Berenice Matson.

Matson built a steamship named Lurline in 1908; one which carried mainly freight yet could hold 51 passengers along with 65 crew. 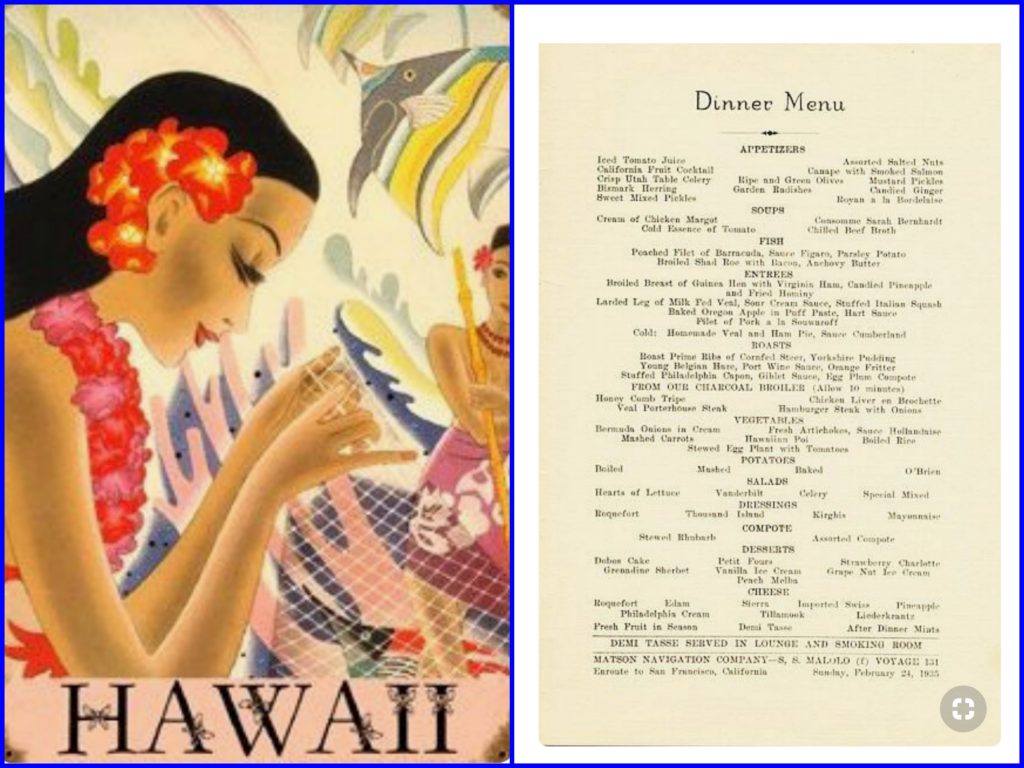 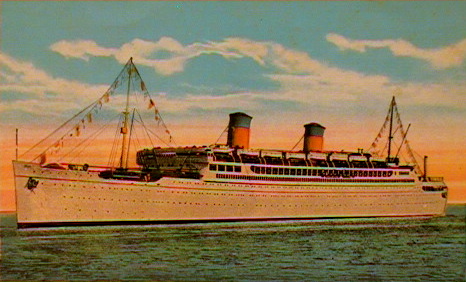 In 1932, the last of four smart liners designed by William Francis Gibbs and built for the Matson Lines’ Pacific services were launched: the SS Lurline christened on July 12, 1932, in Quincy, Massachusetts by Lurline Matson Roth (who had also christened her father’s 1908 steamship Lurline as a young woman of 18). 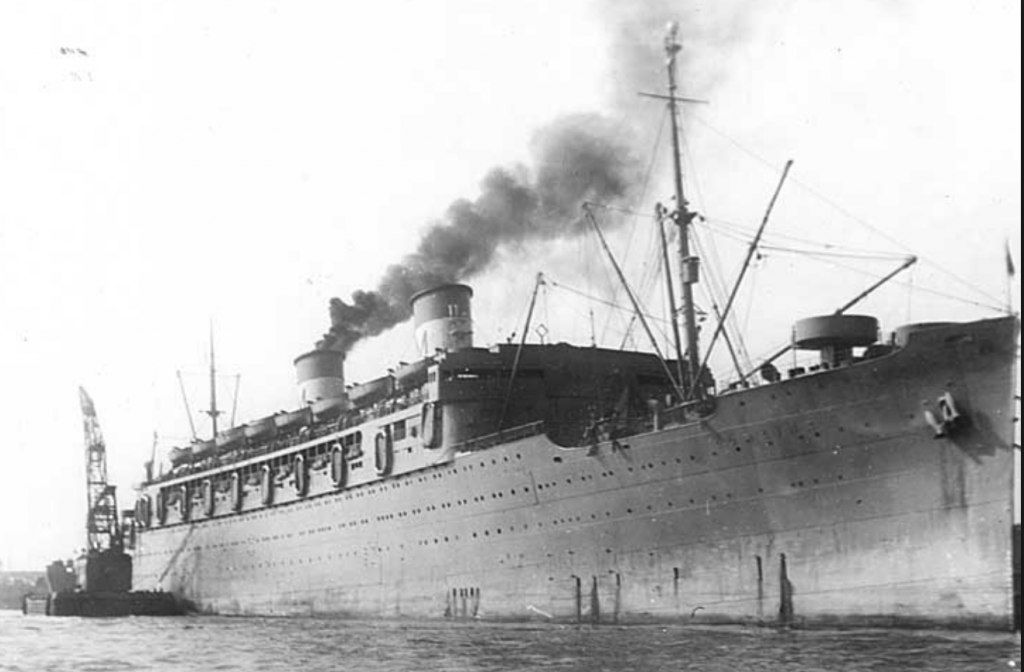 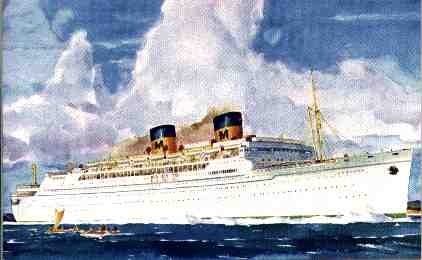 Her high occupancy rates during the early 1950s caused Matson to also refit her sister ship SS Monterey (renaming her Matsonia) and the two liners provided a first-class only service between Hawaii and the American mainland from June 1957 to September 1962, mixed with the occasional Pacific cruise. Serious competition from jet airliners caused passenger loads to fall in the early 1960s and Matsonia was laid up in late 1962.