LATEST
Home > CRUISING THE PAST > Cunard Line – Getting there is half the fun! 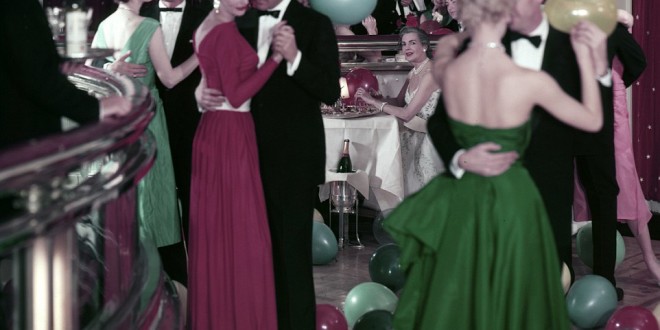 Cunard Line – Getting there is half the fun!

Great video of the RMS Mauretania was the second ship to bear this name . In Service from 1939 to 1965, she backed up the Queens . She served as a troop transport during WW 2. In 1962 upgraded with air Conditioning and painted Caronia green, her cruising career was short lived. Escalating fuel costs and newer cruise ships and declining passenger numbers ended her career in 1965. Many considered her the greatest liner in the Cunard fleet at that time.

Cunard into the 21st Century…

Photos and images from the 1950s and early 1960s aboard Cunard Line ships: Queen Mary, Queen Elizabeth and the Mauritania.  (Photos courtesy of Cunard Line.) 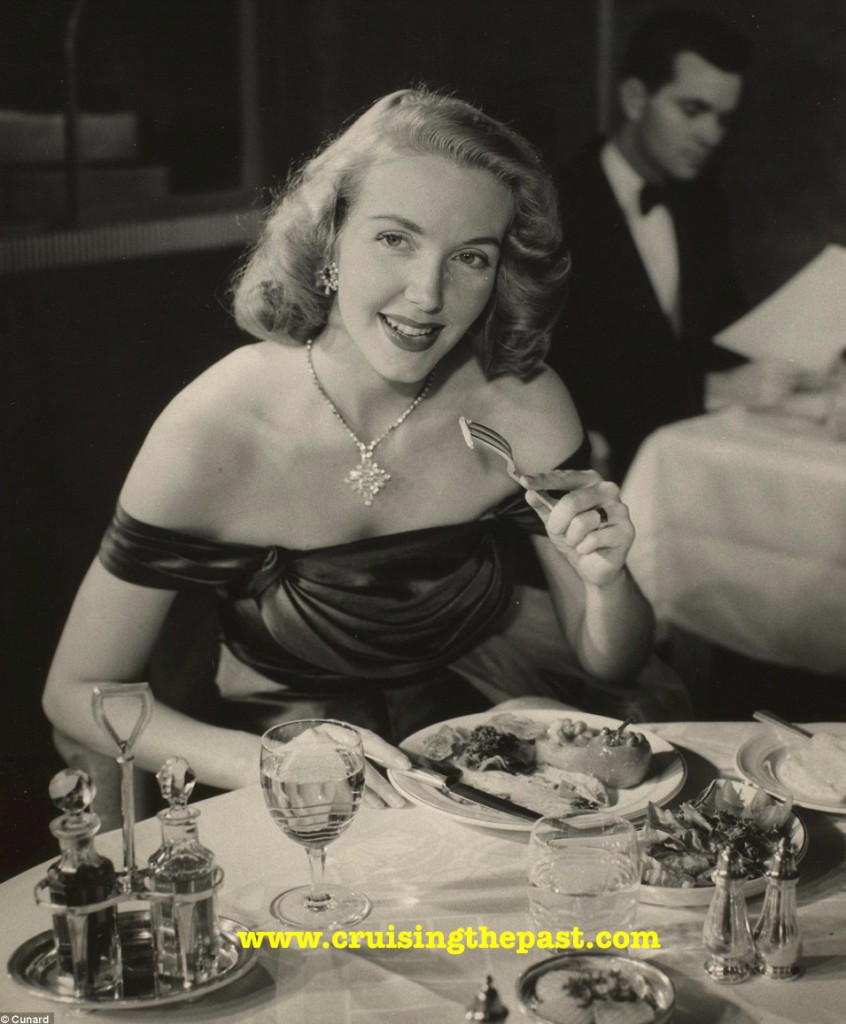 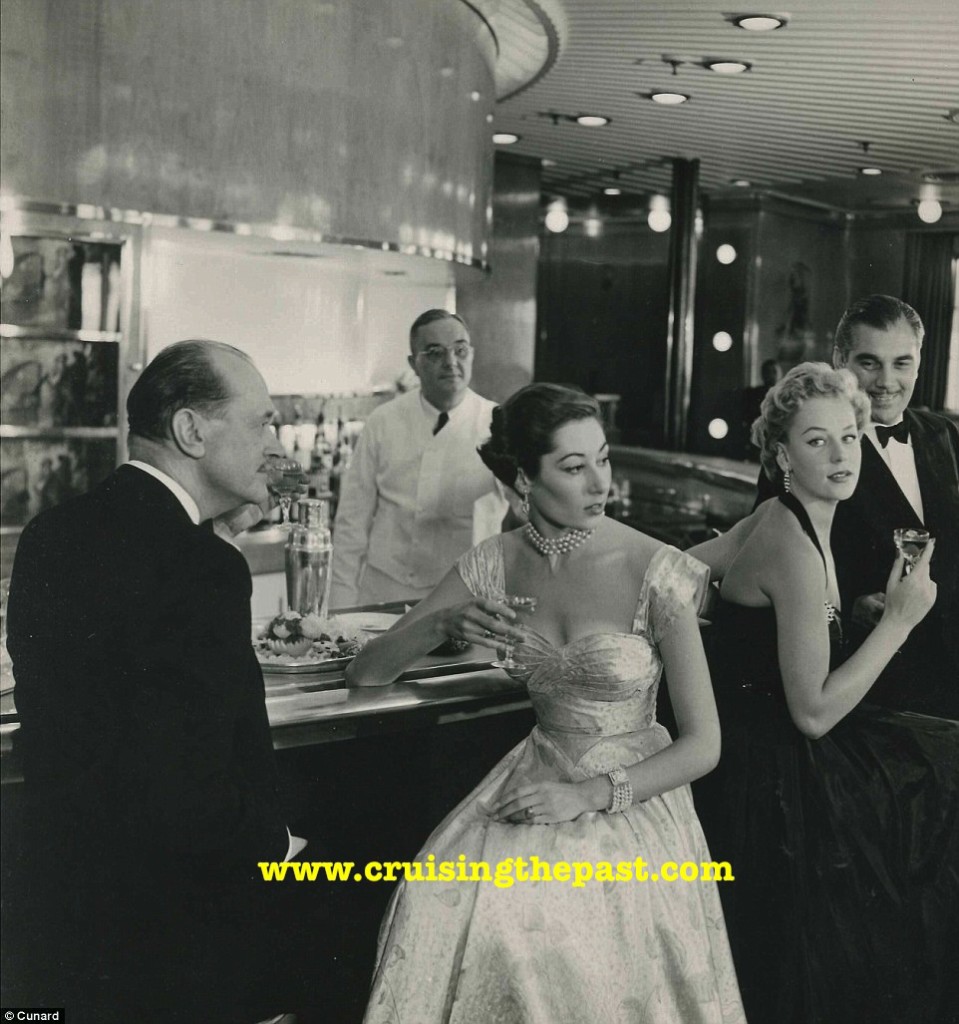 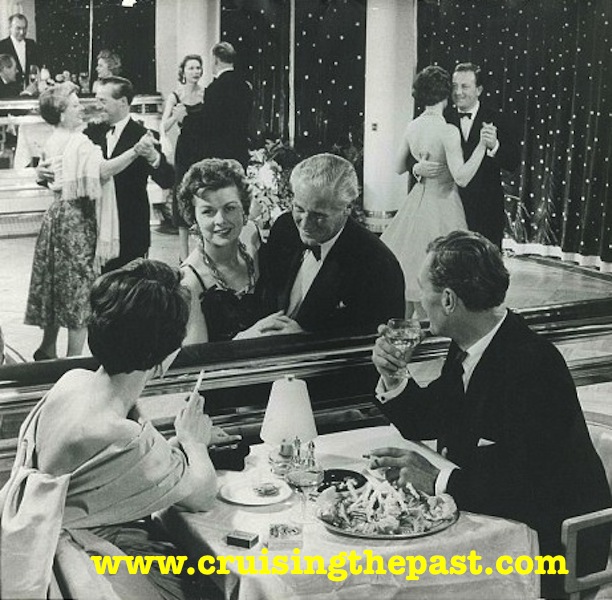 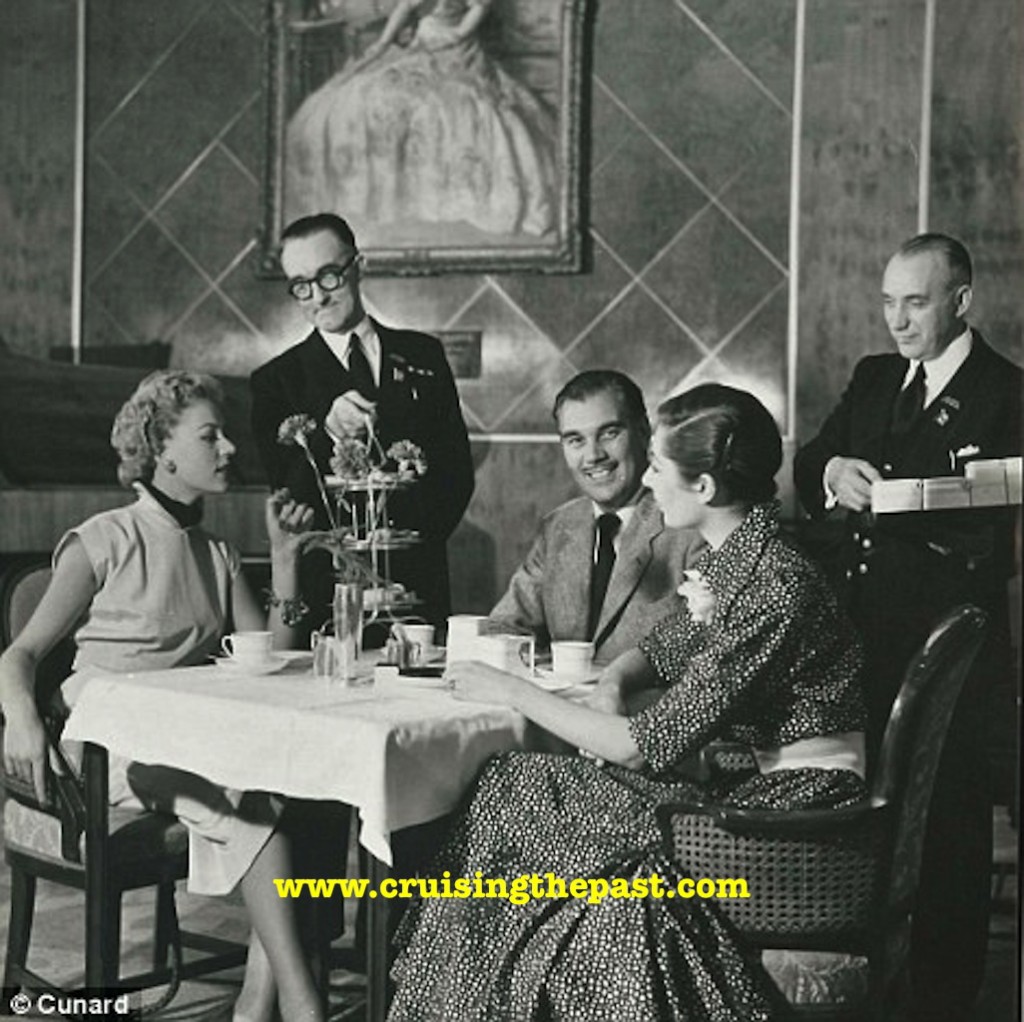 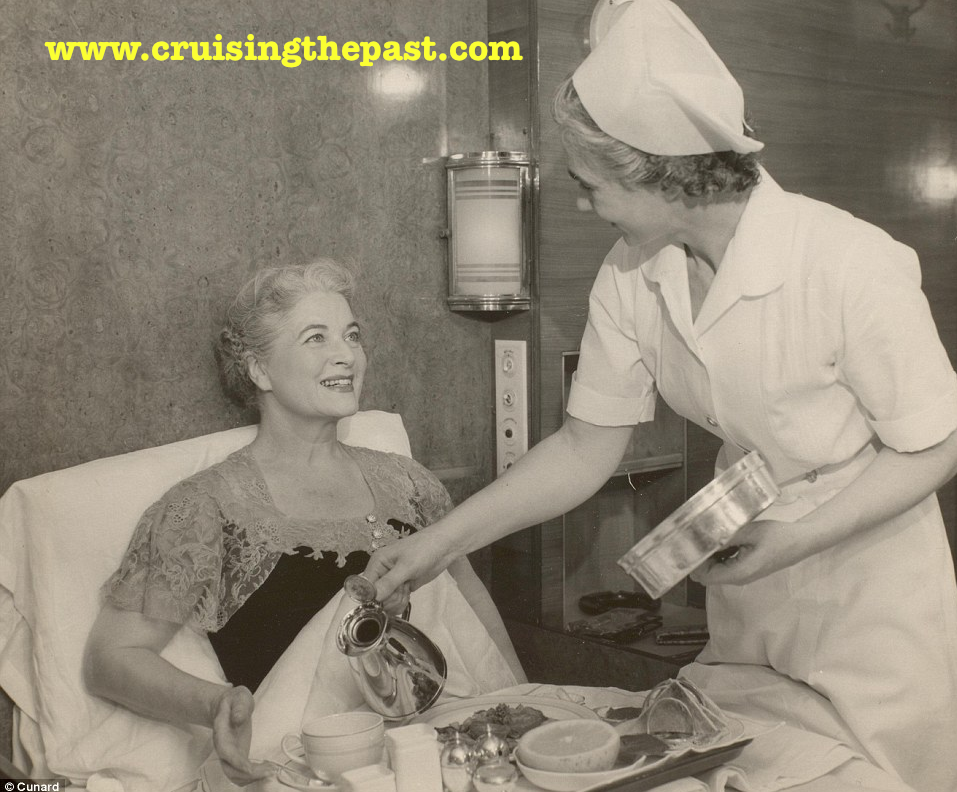 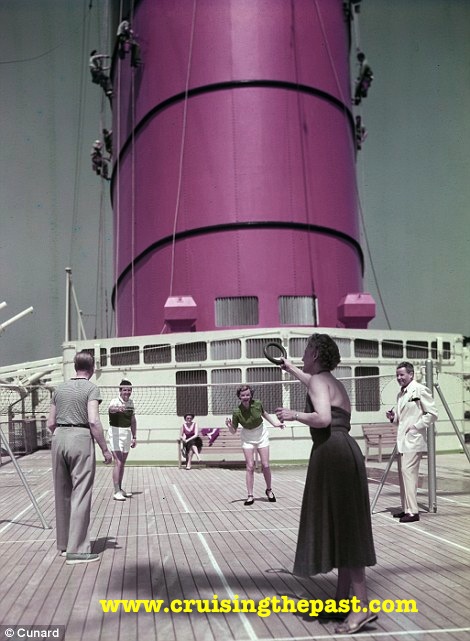 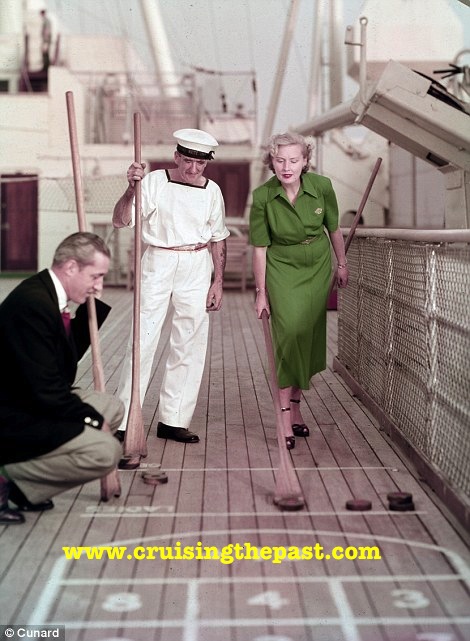 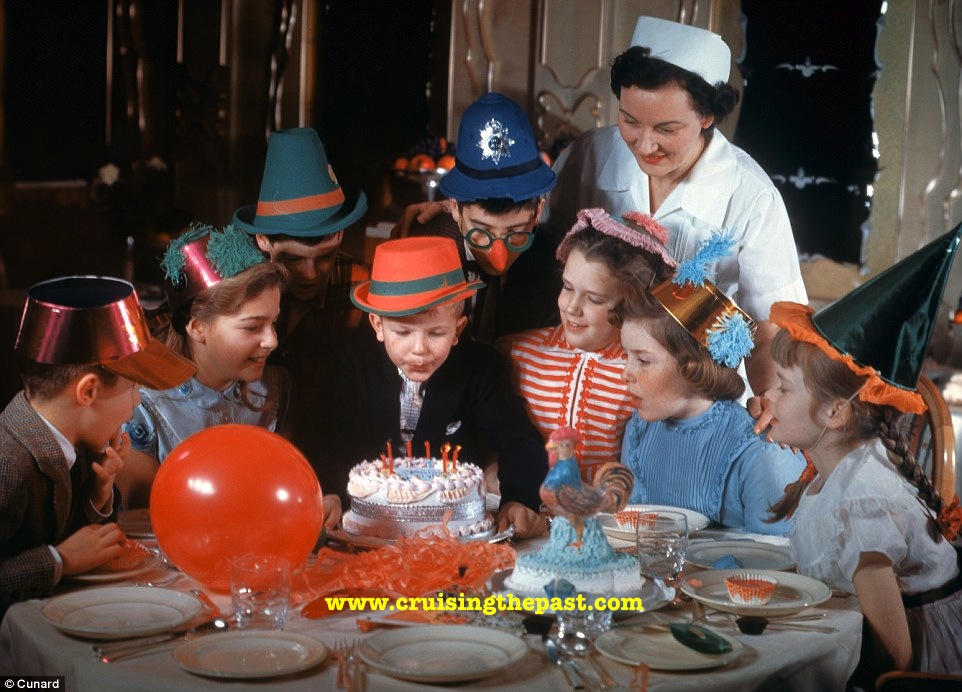