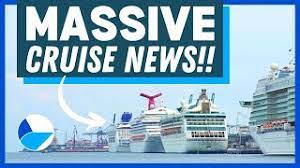 A new Senate subcommittee on travel and tourism held its first hearing on Tuesday and called for the U.S. government to enact specific steps to kickstart U.S. tourism after a devastating 2020.

Lawmakers were eager to know when international inbound restrictions that have hit tourism-dependent states like Florida, Nevada and Washington would be lifted, and pushed for a pathway for cruise lines to resume sailing, among other steps.

“There is a hesitancy to create a roadmap to reopen international travel,” said Tori Barnes, executive vice president of the U.S. Travel Association.

She said allowing international travel to resume would shorten the recovery timeline for the beaten-down travel industry.

Lawmakers also made the point that more travel representation at the cabinet-level would help travel and tourism.

“There is no cabinet-level position that focuses on tourism. We think leadership is needed,” said Barnes. 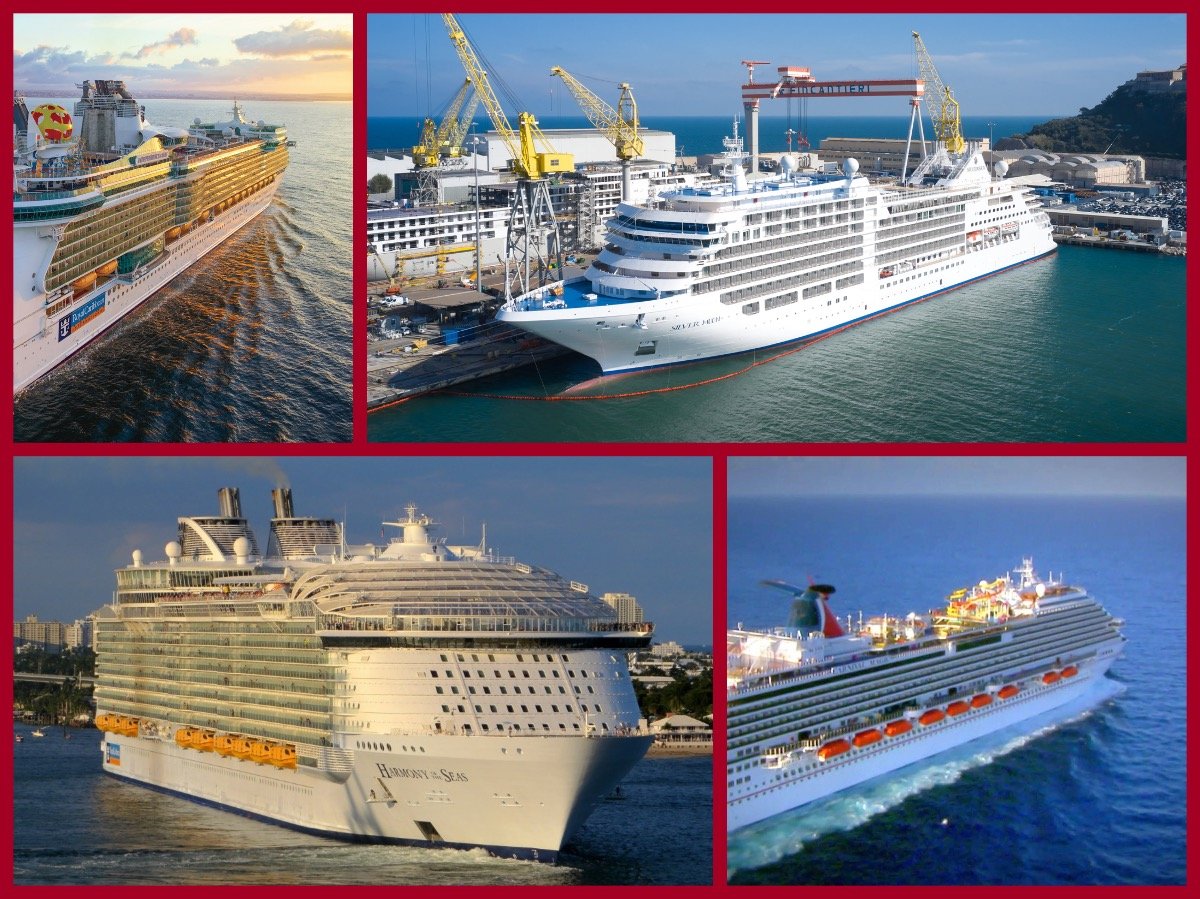 Billions in New Cruise Ships Are Ready to Sail, With Nowhere to Go

Around the world, cruise lines are cutting the ribbon on extremely expensive new vessels—then keeping them indefinitely docked.

The Republican senator recently met with CDC Director Rochelle Walensky, and said, “She really didn’t have a clue on these issues. Cruise lines in America by mid-July was what she thought we could do … none of that turned out to be true.”

Earlier Tuesday, Sullivan, along with Florida Senators Rick Scott and Marco Rubio, announced a bill that is aimed at overriding the CDC’s current framework for getting cruise lines back to sea. In this new legislation, called the CRUISE Act, or Careful Resumption Under Improved Safety Enhancements, lawmakers are calling on U.S. health officials to change current guidelines.

The proposal is just the latest effort by Republican lawmakers in states that heavily rely on the industry to urge the CDC to provide a clearer roadmap for the cruise lines. Democratic representatives from Florida have been notably silent on the cruise lines being sidelined.

“They aren’t American. … They don’t pay taxes in the United States of America,” said Rep. Peter DeFazio, D-Ore., in mid-March 2020.

But Florida’s and Alaska’s economies are feeling the impact after more than a year without cruises.

In the first six months of the pandemic, Florida lost $3.2 billion from the cruise industry shutdown, including almost 50,000 jobs paying $2.3 billion in wages, according to a September 2020 report from the Federal Maritime Commission.

Meanwhile, Alaska Gov. Mike Dunleavy estimated that the total impact of the 2020 and 2021 cruise sailings being canceled will result in more than $3.3 billion in loss of domestic product.

Dunleavy has also been critical. In a strongly-worded statement last week to Jeff Zients, the White House Covid-19 task force coordinator, Dunleavy wrote, “The CDC’s recent decision to extend the 2020 ‘conditional sail order’ effectively eliminates any potential for a 2021 cruise ship sailing season, and places the future of thousands of Alaskan families’ businesses in peril.”

The CDC has said the coronavirus spreads easily in a cruise ship environment and has recommended caution. Its latest guidelines suggest it will require daily reporting of Covid illness, frequent testing, and vaccination when sailings are allowed to resume.